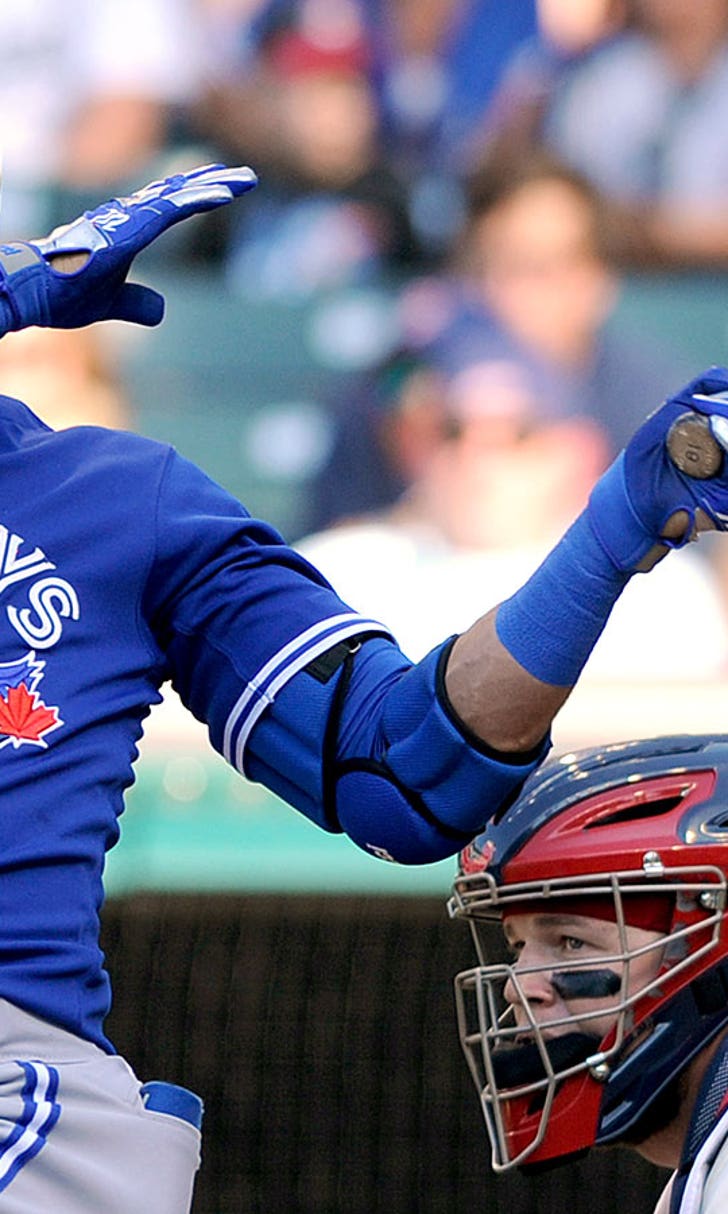 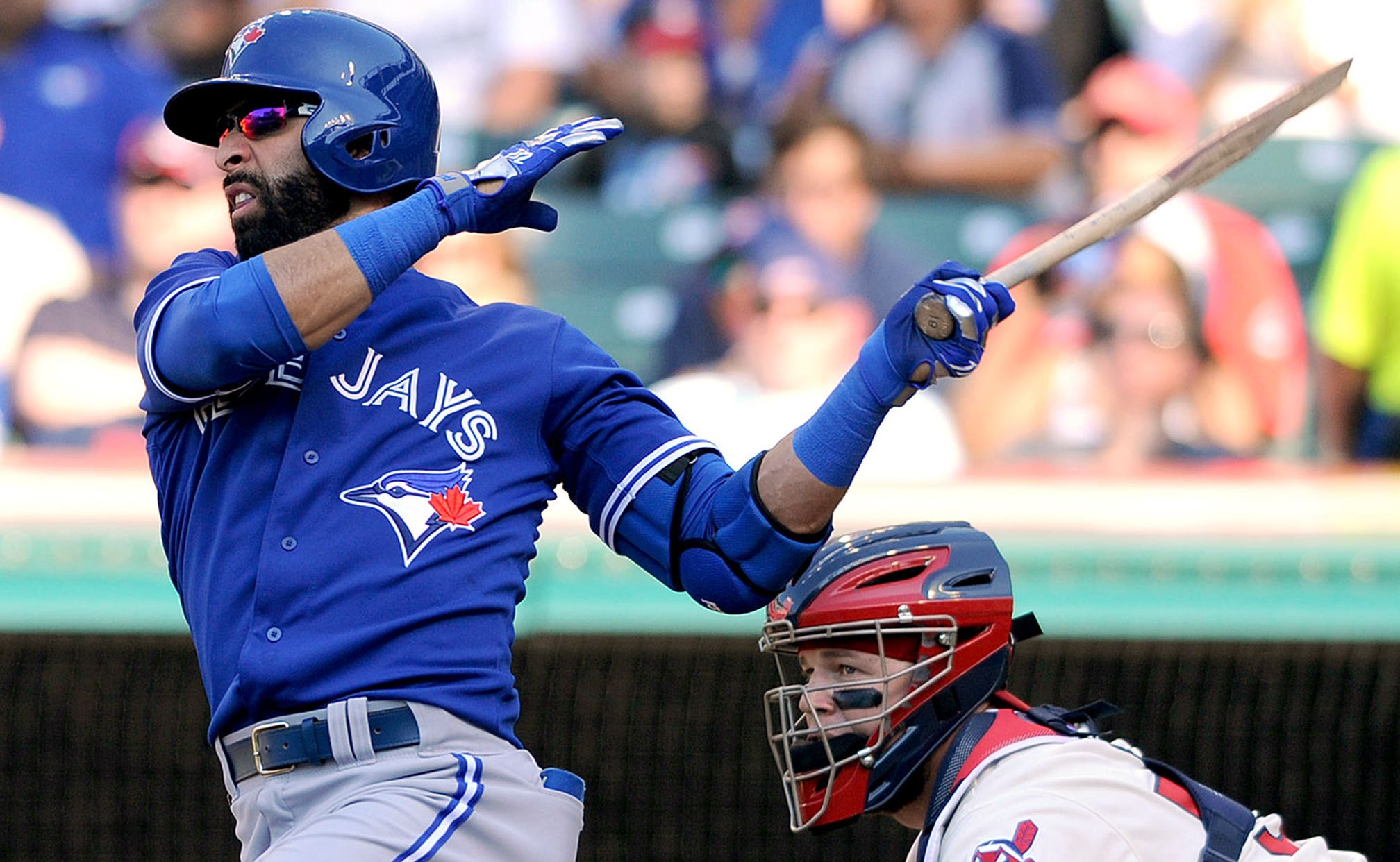 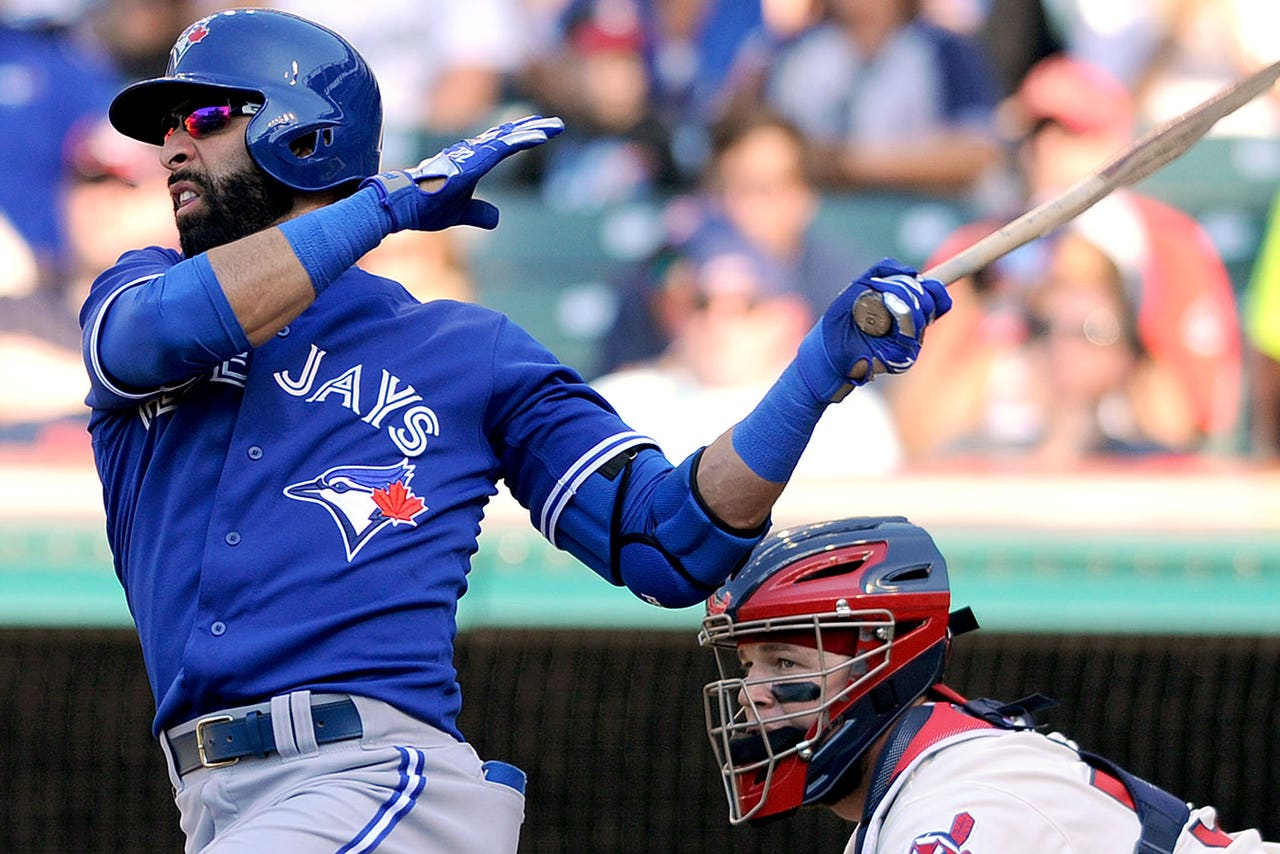 It looks like Josh Donaldson won't be the lone Toronto Blue Jays representative at the All-Star Game.

The league announced Monday that Russell Martin and Jose Bautista will be joining him in Cincinnati.

The Blue Jays catcher will be playing in the Midsummer Classic for the fourth time in his career, first since 2011.

Jose Bautista is an All-Star for the sixth consecutive season, all with the Blue Jays. He's on pace for another Bautista-like season, with 17 home runs and 57 RBI through 77 games.

.@RussellMartin55 made it! Congratulate him on making the 2015 AL All-Star squad. #ComeTogether pic.twitter.com/VUEn6aZNM4