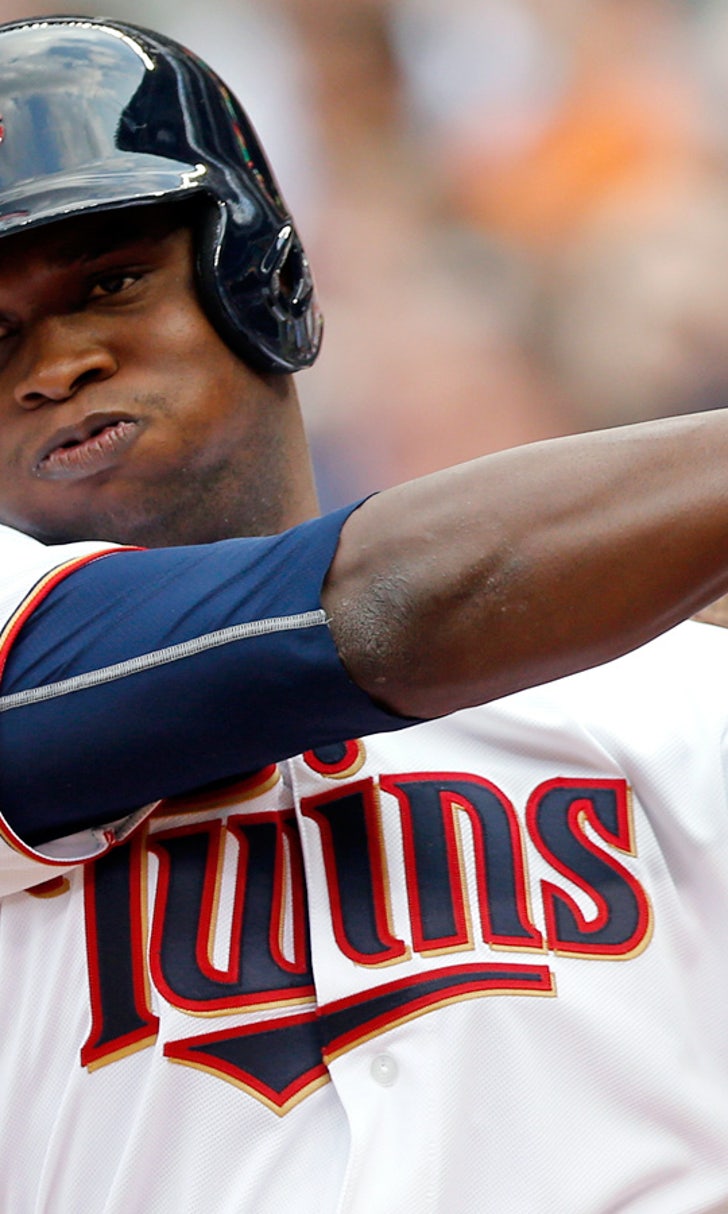 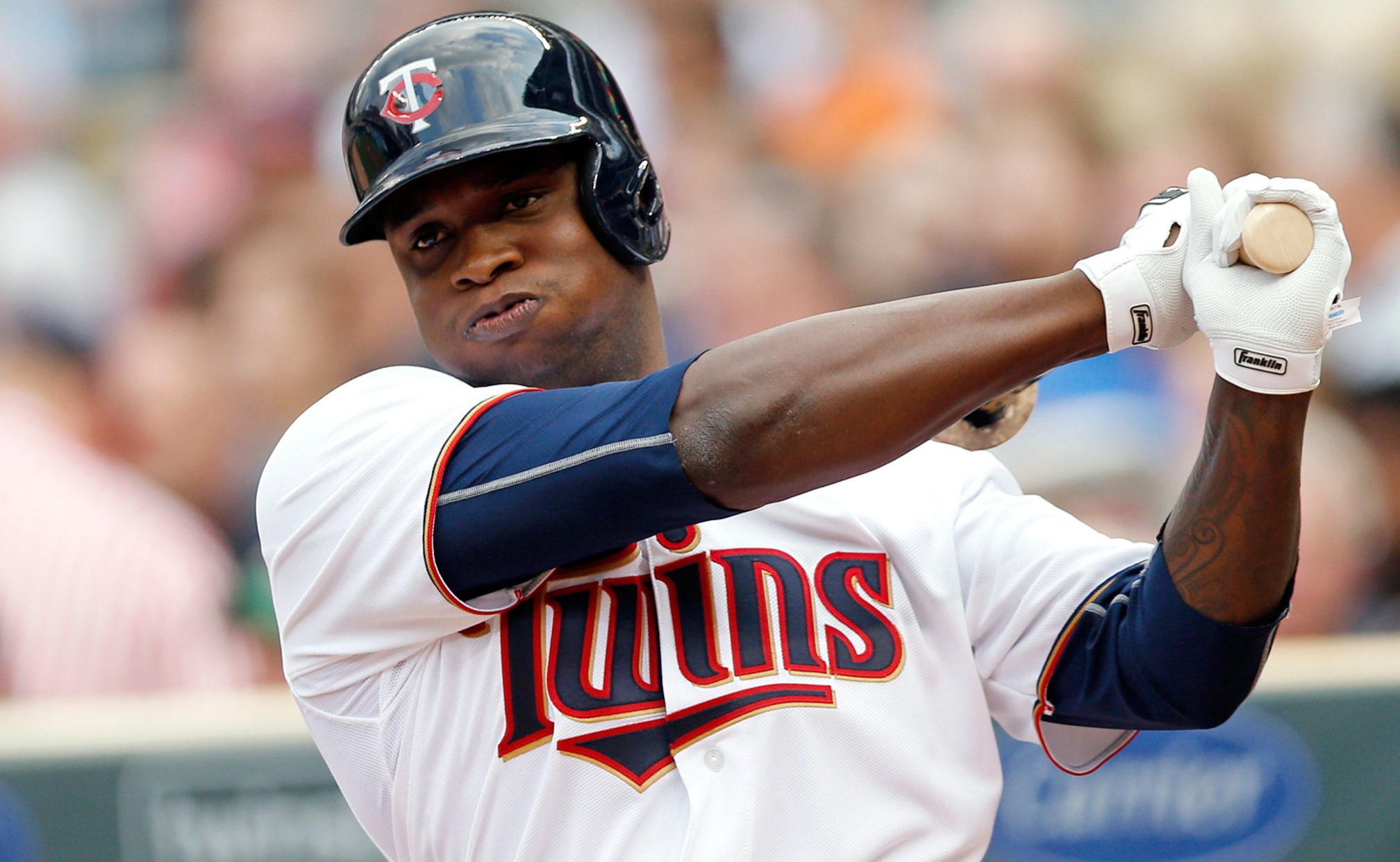 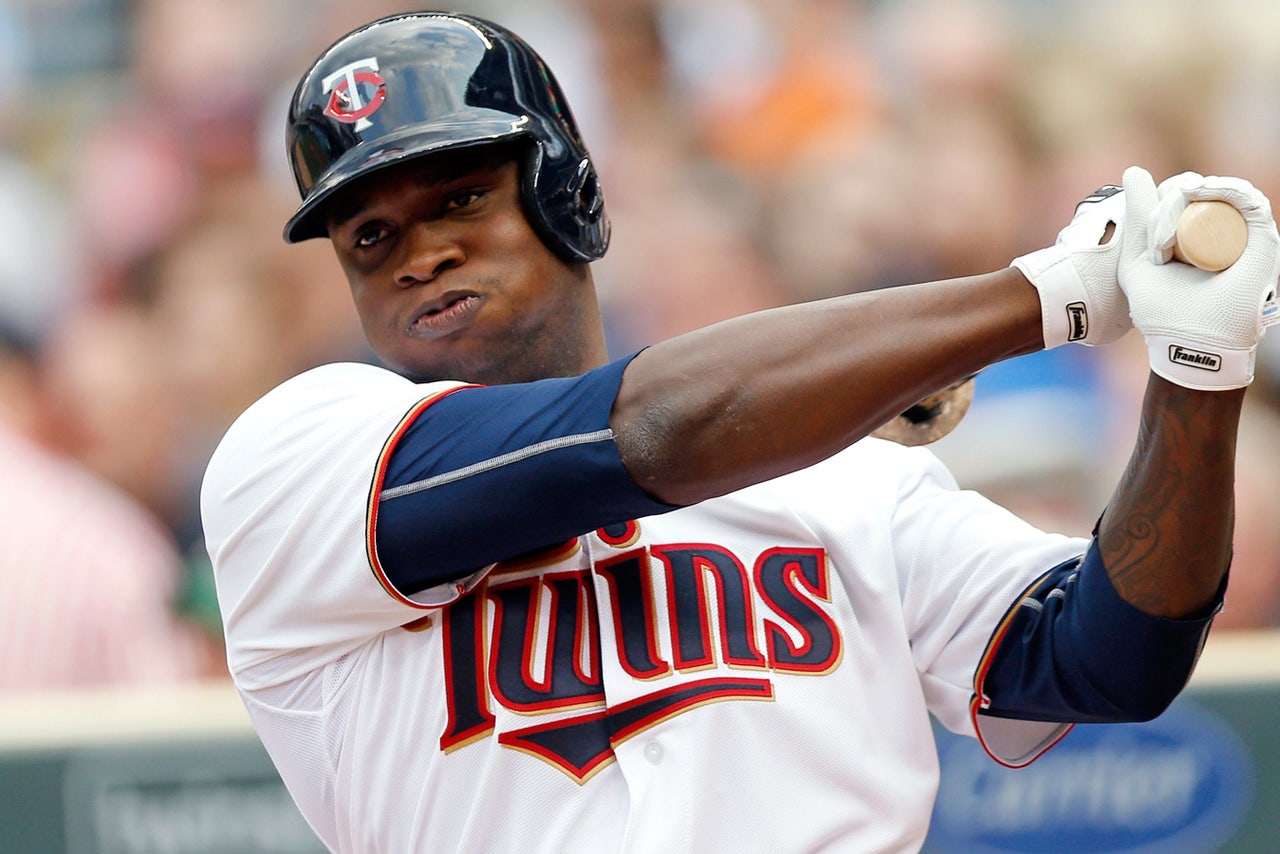 The Minnesota Twins have a rising star in slugger Miguel Sano -- and the people at Roc Nation Sports want to be a part of his promising future.

The 22-year-old Sano announced Thursday that he has signed with the high-profile agency founded and owned by rapper Jay-Z.

Sano expressed his excitement about the news on Twitter, along with a photo of himself in a Roc Nation cap and t-shirt.

According to Mike Berardino of the Pioneer Press, Sano will be represented by Kyle Thousand, the agency's head of baseball, along with fellow agent Juan Perez.

Prior to signing with Roc Nation, Sano was represented by New York-based agent Rob Plummer. The two had worked together since 2009, when Sano signed with the Twins for $3.15 million at the young age of 16.

Roc Nation Sports represents a number of major-league players, including big names like C.C. Sabathia, Yoenis Cespedes, and Sano's mentor Robinson Cano. The Mariners outfielder has been a close friend and confidant of Sano's since his teenage years in the Dominican Republic.

Founded as an entertainment agency in 2008, Roc Nation launched its sports division in 2013. Their impressive client list includes NFL players Dez Bryant and Ndamukong Suh, NBA star Kevin Durant, Skylar Diggins of the WNBA and boxers Miguel Cotto and Andre Ward, among others.

Sano, who is under team control through 2021, is coming off an impressive rookie season where he hit 18 homers, 17 doubles and put up a slugging percentage of .530 in just 80 games. He was a finalist for the 2015 AL Rookie of the Year Award, but was beat out by Astros shortstop Carlos Correa.