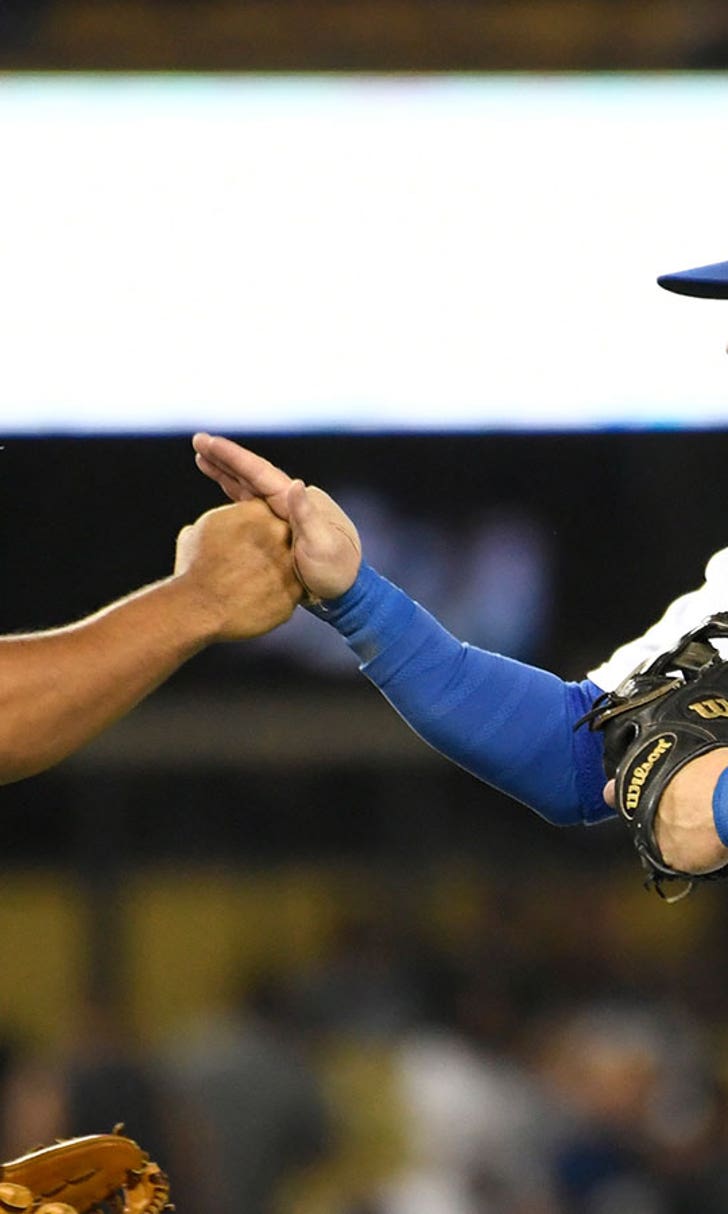 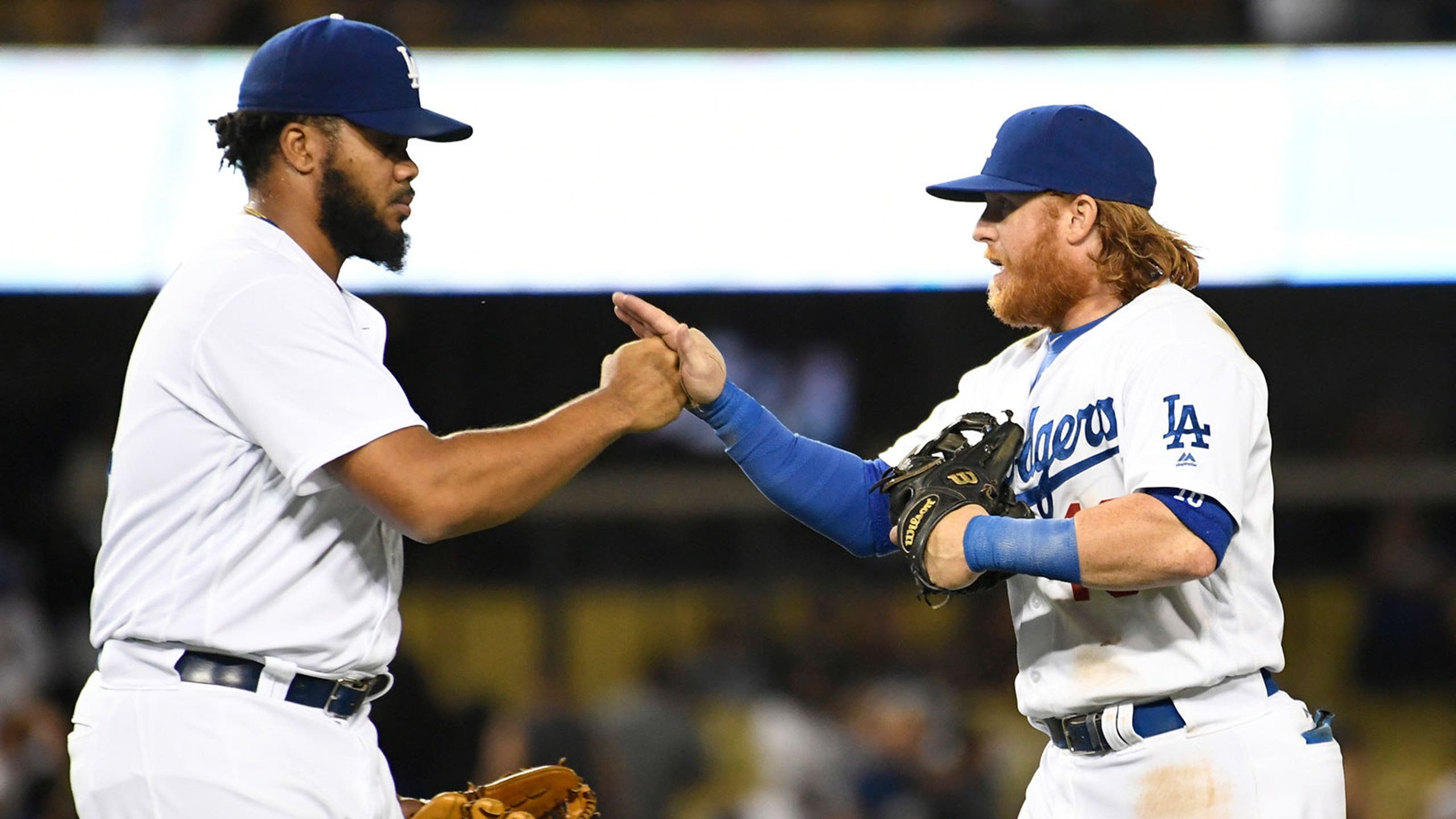 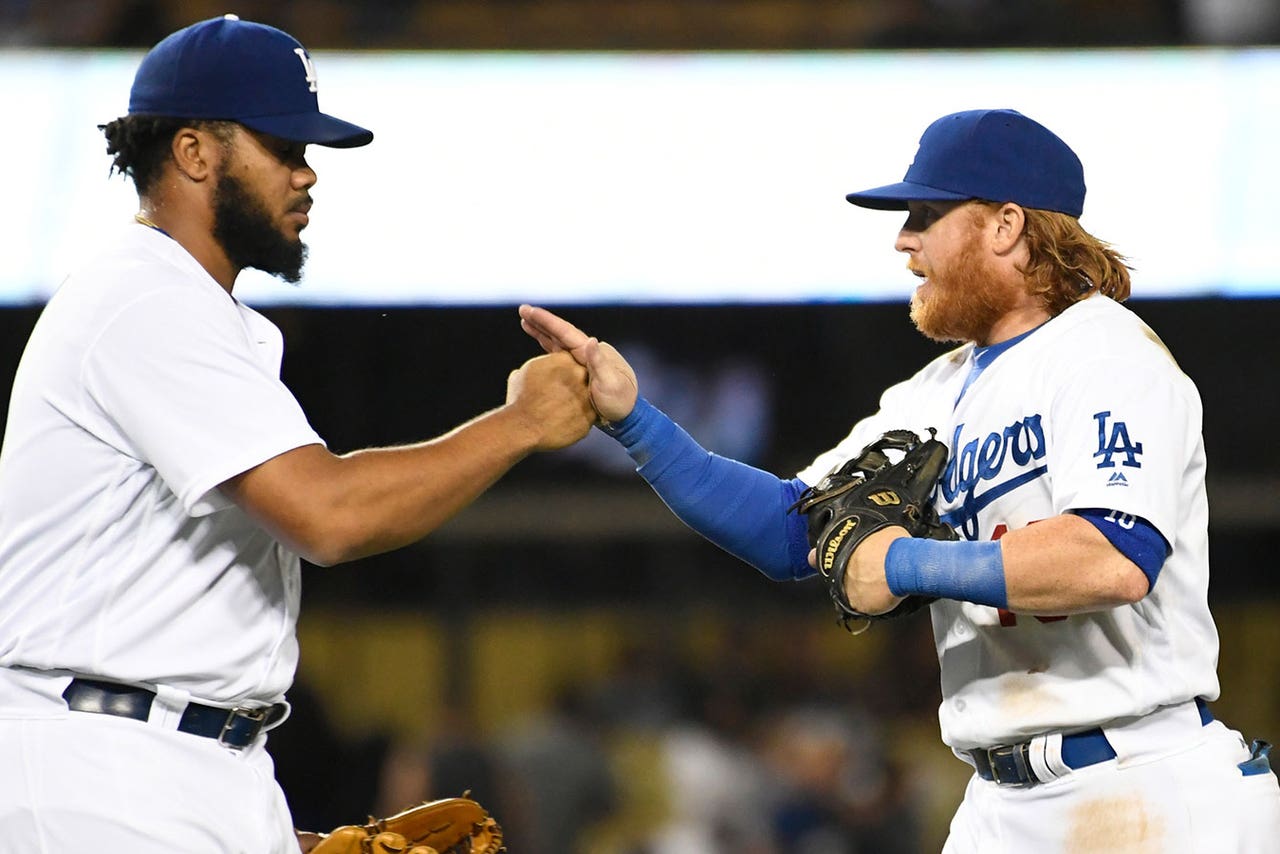 Say a postseason qualifier had the opportunity to purchase a closer at the level of Aroldis Chapman or Kenley Jansen immediately before the playoffs began.

What would such a pitcher be worth at that moment, $5 million, maybe $10 million?

By that logic, maybe it’s not so unreasonable for the Dodgers to pay Jansen an average salary of $16 million per season or for the Yankees to pay Chapman an average of $17.3 million.

Yes, each is likely to work only 60 to 70 innings in the regular season, tops. But ace relievers become more prominent in the postseason, when they can be deployed in multi-inning stints and make a greater impact.

Monday, though, was about the Dodgers, who reached agreement not only with Jansen, but also with third baseman Justin Turner for $64 million over four years.

Andrew Friedman, in his first two offseasons as Dodgers president of baseball operations, did not sign a free agent for more than $48 million. But in a matter of hours he came to terms with two, even though the new collective-bargaining agreement includes stiffer penalties for teams that exceed the luxury-tax threshold, the neighborhood in which the Dodgers live.

Luxury-tax payrolls are calculated not by adding individual salaries, but by totaling the average annual values of contracts. The Jansen and Turner deals, according to sources and figures compiled from Cot’s Baseball Contracts, will increase the team’s luxury-tax payroll to beyond $230 million. The addition of a second baseman and possibly another reliever would take that number even higher.

At second, the Dodgers probably would have re-signed Chase Utley already if he batted right-handed — they like and value him. Utley still could prove their answer, but first they will continue to explore trades for right-handed hitters such as the Twins’ Brian Dozier, Tigers’ Ian Kinsler and Rays’ Logan Forsythe.

The luxury-tax threshold in 2017 will be $195 million, but the new penalties will not take full effect until ’18; the Dodgers, as an offender of three or more times, will pay the average of what they would have paid under the old CBA and the new one. The additional hit, Dodgers officials estimate, likely will be $5 million to $10 million.

After next season, the team should get some relief – as Andre Ethier, Carl Crawford and Alexander Guerrero come off the books, the Dodgers’ luxury-tax payroll will reduce by nearly $45 million. After 2018, the number will drop by another $56 million with the departures of Adrian Gonzalez, Scott Kazmir, Brandon McCarthy and Hyun-Jin Ryu.

By then, low-cost youngsters such as first baseman Cody Bellinger, right-hander Jose DeLeon and outfielder Alex Verdugo should be in the picture, leaving the team in flexible enough position to make a strategic strike in the big free-agent class of 2018-19, if only to retain left-hander Clayton Kershaw.

The bottom line is that the Dodgers continue to play the system as they should, using their wealth to obtain the major leaguers they need while incorporating prospects from a farm system they have built into one of the game’s best.

Monday was a step they had to take; the Dodgers would have been silly to settle for a Todd Frazier-David Robertson trade package from the White Sox when they had the ability to re-sign their own superior players, Turner and Jansen.

This time, the Dodgers weren’t about to finish third. 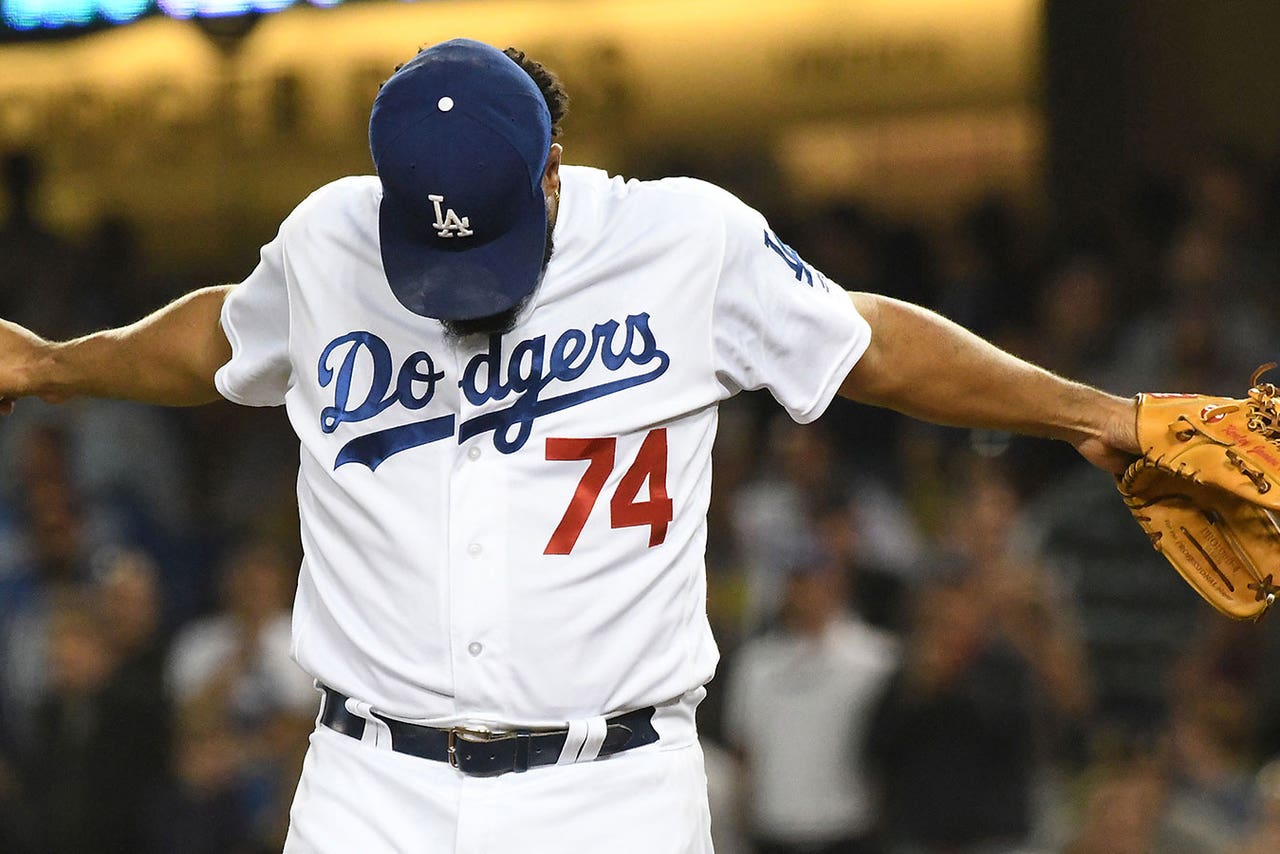 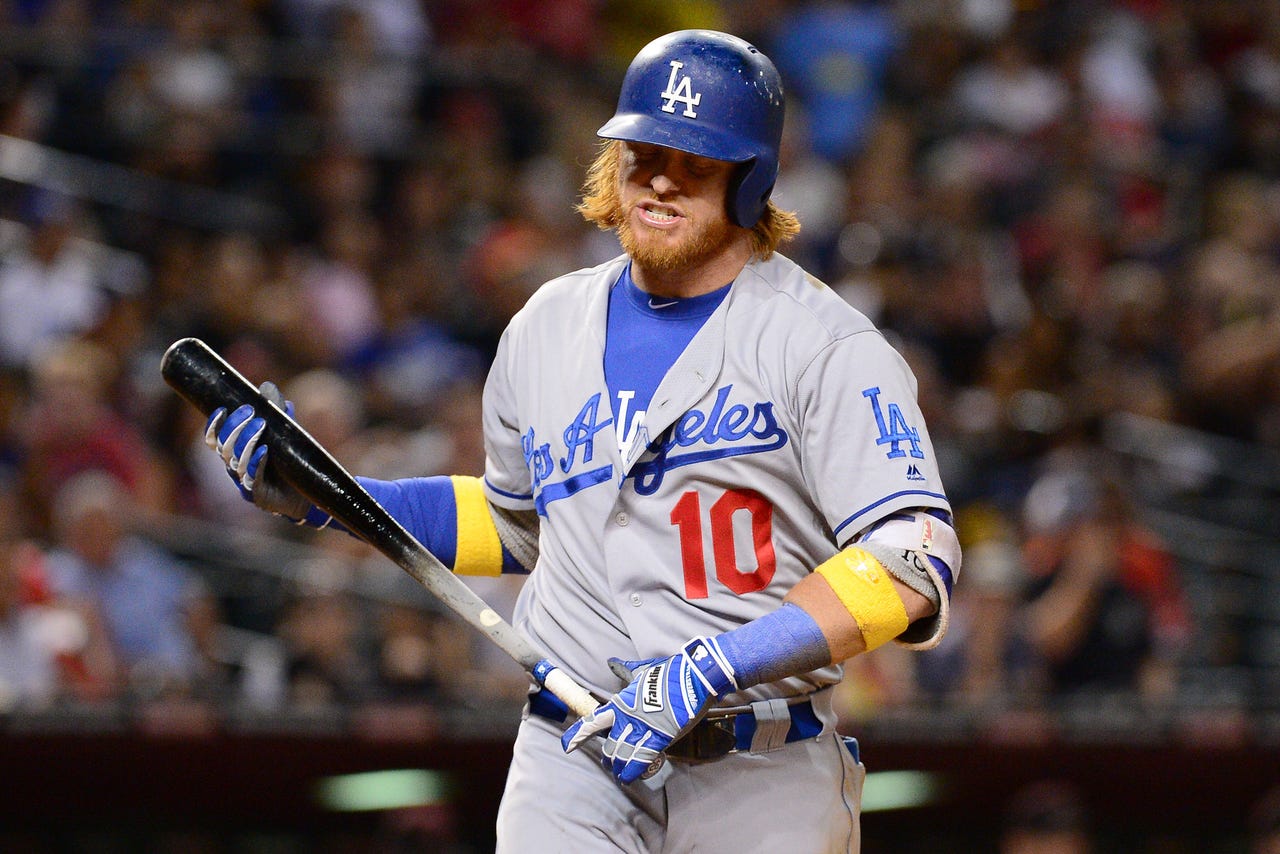