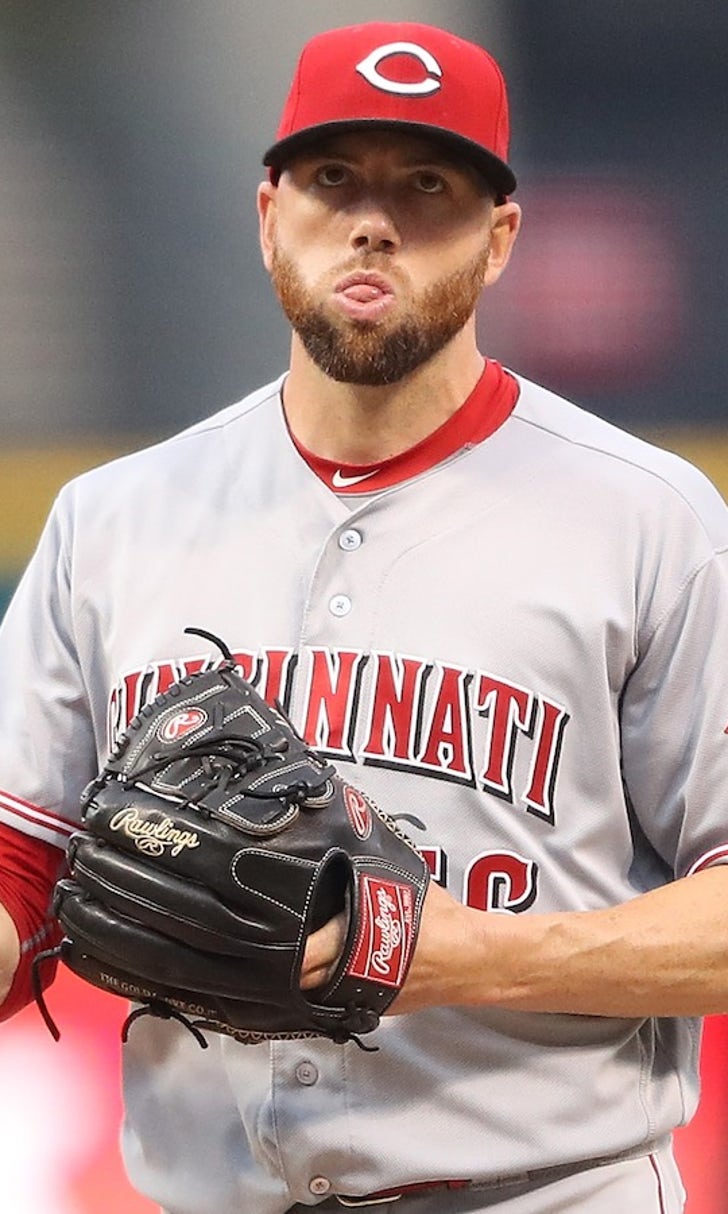 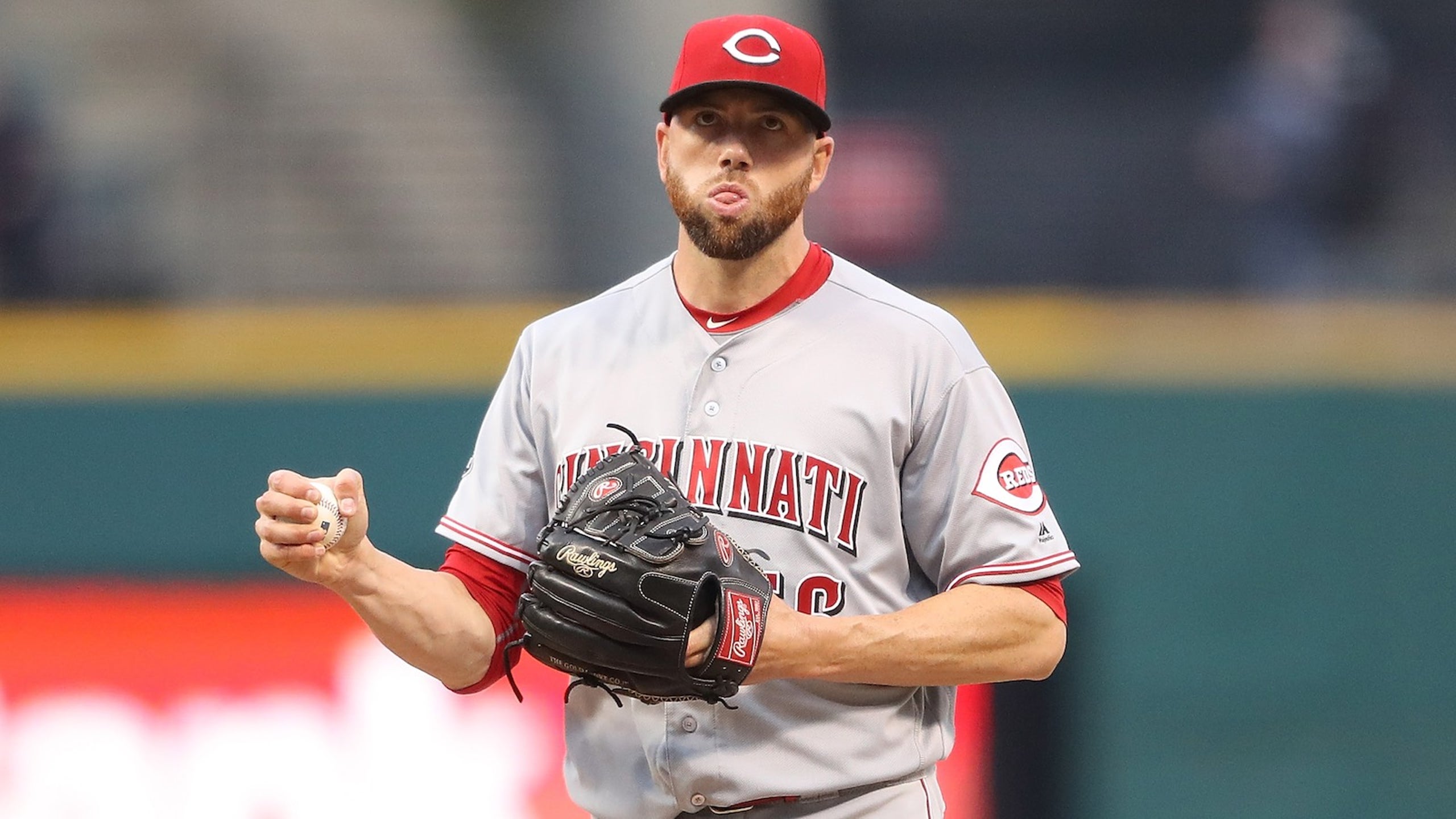 The Cincinnati Reds' bullpen could be the worst in baseball history 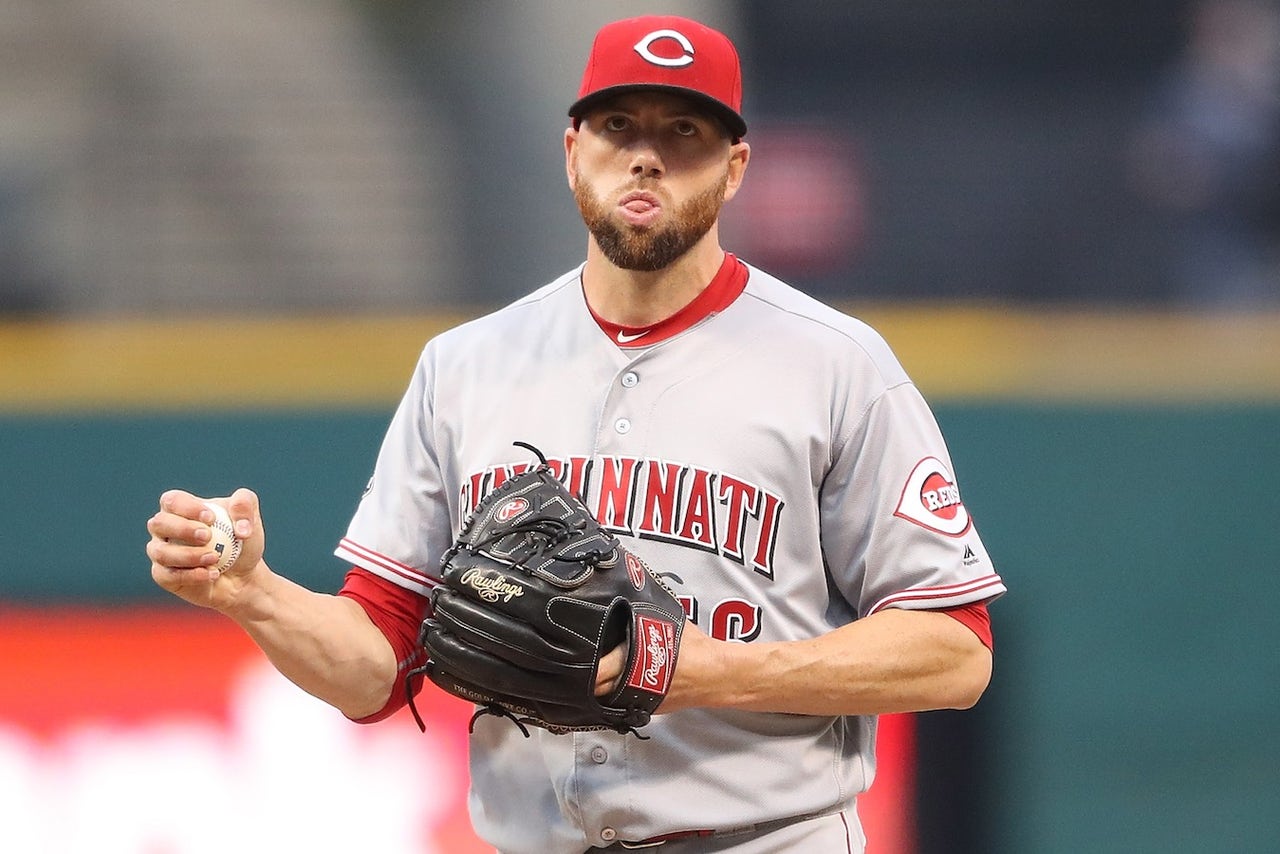 Reds reliever Steve Delabar entered Tuesday's game against the Indians in the fifth inning with his team already down 8-0.

Delabar came in with the runners on first and third and one out. After walking Jason Kipnis to load the bases, Delabar struck out Francisco Lindor. One more out and Delabar was out of the jam.

Instead, the 34-year-old reliever walked four straight Indians with the bases loaded, all on 3-2 counts.

It was historic: Delabar became the first pitcher to issue five walks to six batters since 1991, and the four-straight bases-loaded walks was a feat that had not been done since 2004 when it took three Dodgers pitchers to walk in four runs.

Delabar's historically poor performance is indicative of the Reds bullpen's season. Cincinnati's receivers are historically bad and are well in the running to be the worst bullpen in baseball history.

It's early in the season, sure, but as of Wednesday, the Reds' bullpen has a 6.46 ERA, currently the sixth worst mark in baseball history.

And while the Reds relievers aren't going to catch the 1930 Phillies' futility — that bullpen had an absurd 8.05 ERA — they are within striking distance of the second-worst bullpen ERA of all-time, the 6.88 mark posted by the 1936 St. Louis Browns. 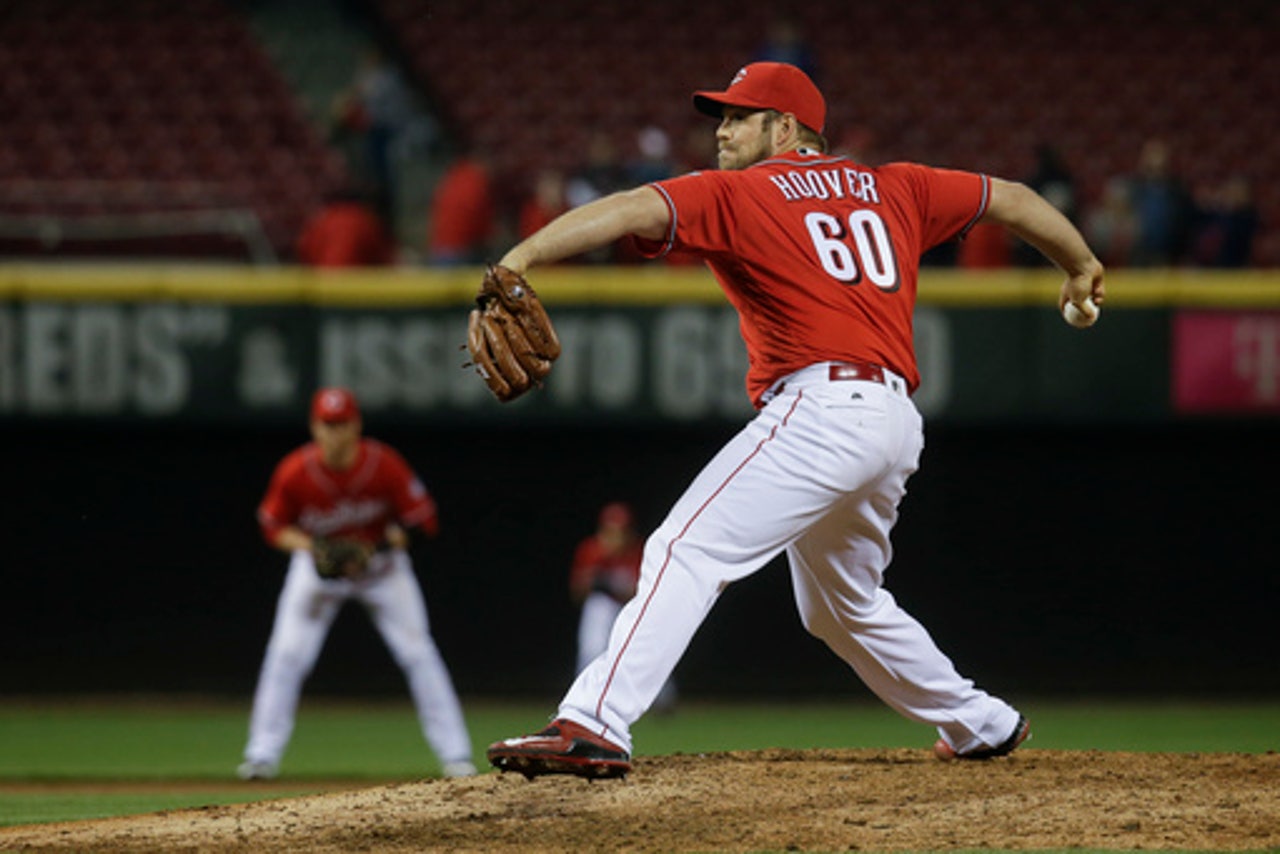 The Reds can currently lay claim to worst bullpen ever through, because of how bad they are relative to the league.

Bullpens in the 1930s were terrible and didn't factor in all that much, but bullpens in the modern era of specialization are amazing — the average bullpen ERA last season was 3.71 with a 8.43 K/9 rate.

Of the 14 bullpens in major league history that have posted an ERA higher than 6, the Reds have the highest OPS allowed, relative to the league average. In essence, batters are hitting 45 percent better against the Reds bullpen than a league-average pitcher.

That mark is six points higher than the worst bullpen in modern baseball history, the 2007 Tampa Bay Devil Rays (and their 6.16 full-season ERA.)

The Reds are borderline unwatchable this season, but if you're a baseball masochist with MLB.TV access, you can tune in around the fifth inning to watch some baseball history (of the bad variety) unfold this summer.