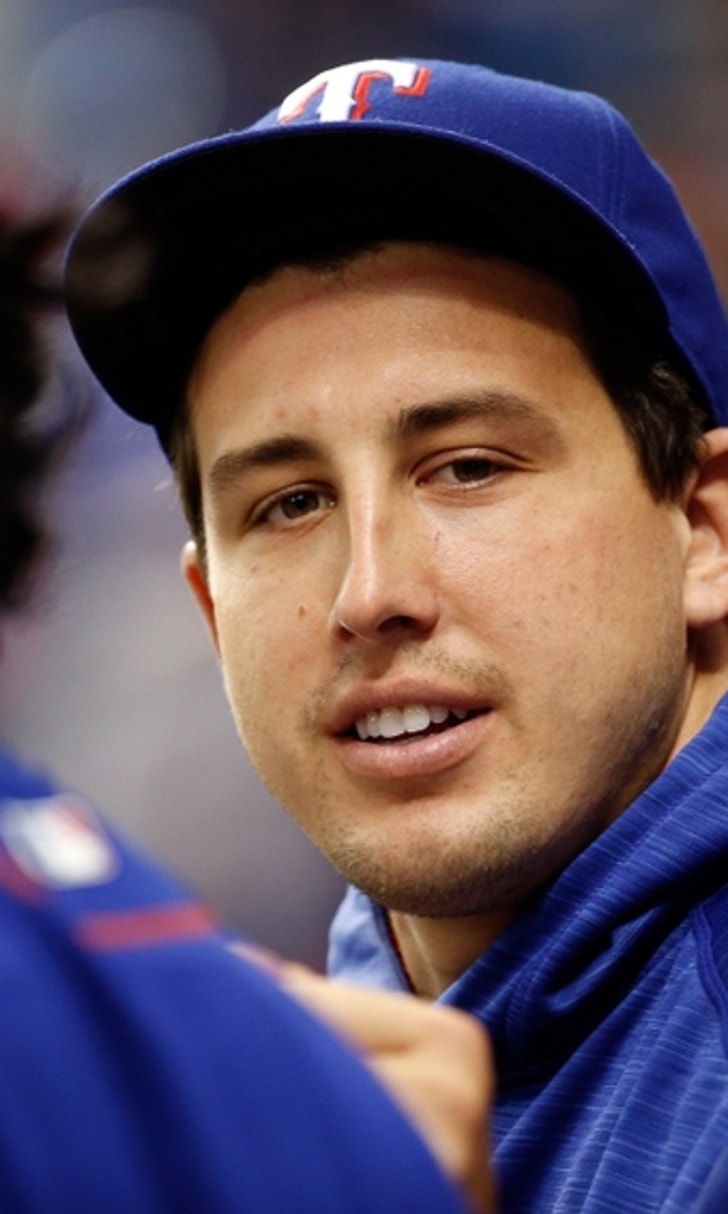 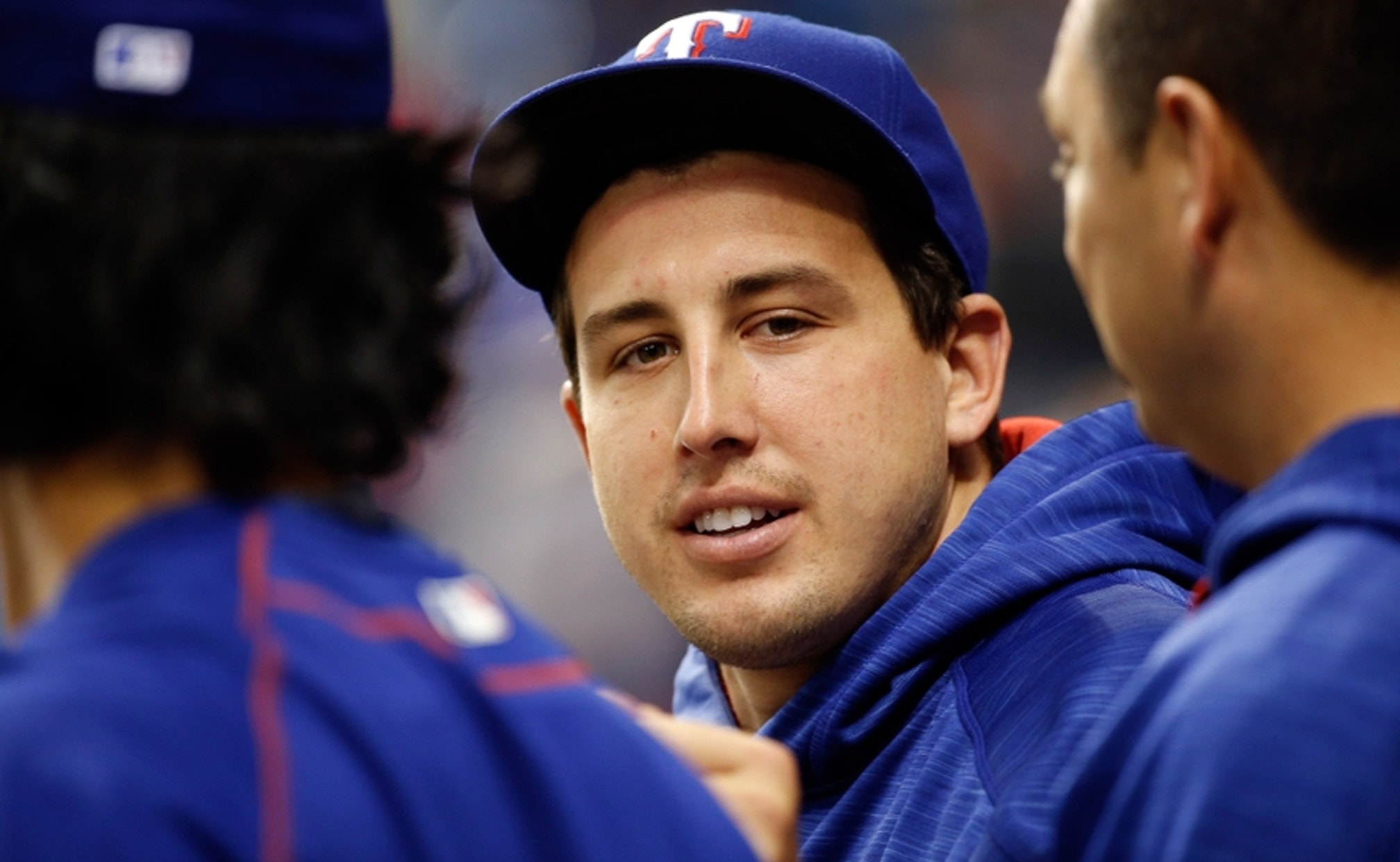 BY Fansided and Alex Al-Kazzaz/FanSided via Nolan Writin' • December 14, 2016
share

Holland, 30, has agreed to a one-year, $6 million deal with Chicago. The Texas Rangers apparently had no interest in keeping Holland. The question on many people’s mind is, “will the Texas Rangers regret letting him go.”

Shortly before the 2012 season, Holland signed a five-year, $28.5 million deal. Since then, he’s only played one full season, and he’s compiled a 35-28 record. His overall record as a Ranger is 62-50. Holland was on the roster when the Rangers went to two consecutive World Series. Holland was on the mound for game four of the 2011 World Series, where he pitched 8.1 innings, allowing two hits, surrendering no runs, and striking out seven batters. That’s a performance that no one in the Rangers organization will forget.

Last season, he finished 7-9 in 20 starts. He spent some time on the 60-day disabled list for the third consecutive season. Holland is very well past his prime.

By allowing him to sign with another team, the Rangers organization decided it was time to move on from Holland.

A few weeks ago, they acquired free agent starting pitcher Andrew Cashner along with two young prospects from the Atlanta Braves.

It’s a wise move by the Rangers to acquire some young talents. Especially in the pitching position.

Letting Holland go was not an easy call, but it was the right call.