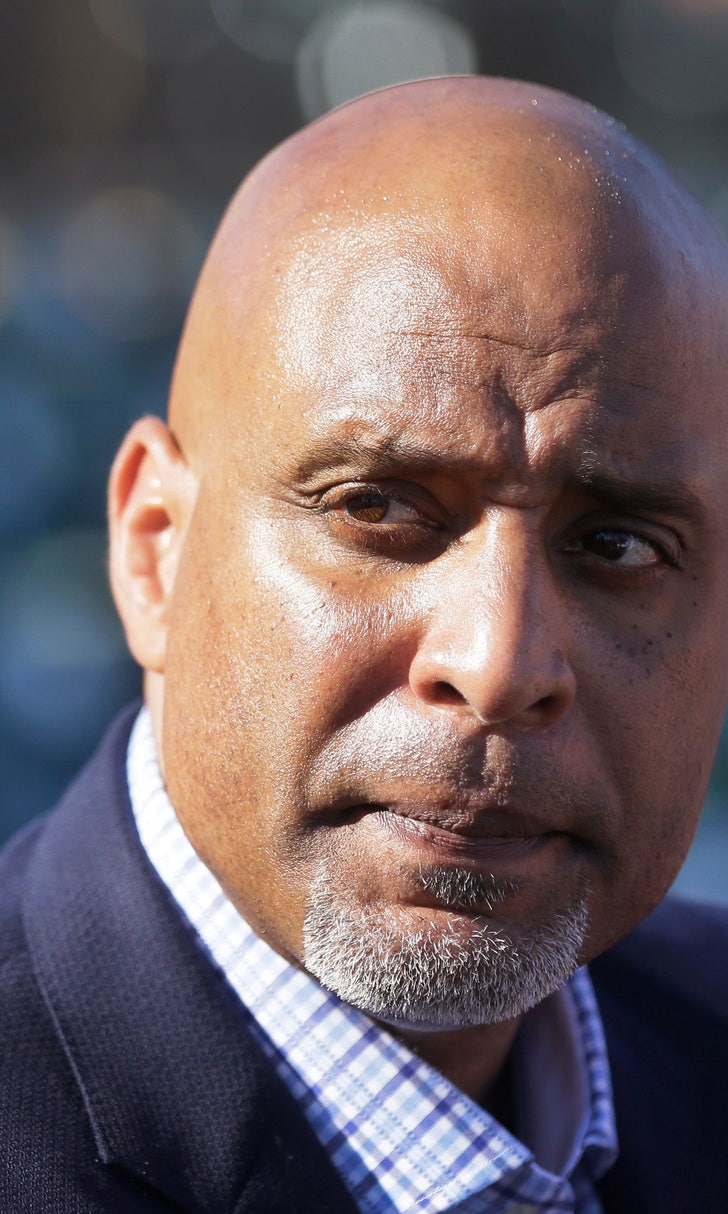 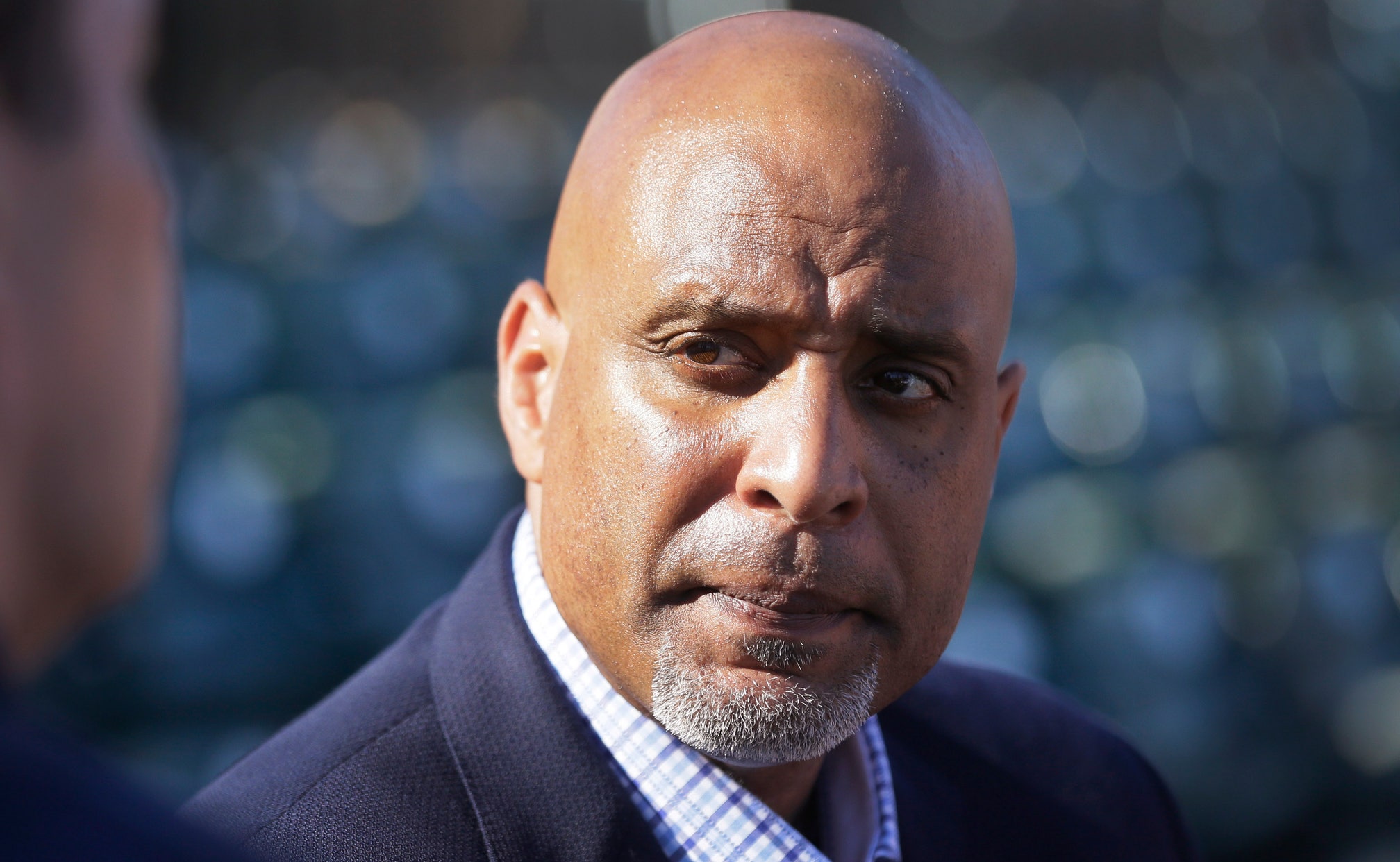 Testing, no suspensions for opioids considered likely in MLB

MIAMI (AP) — Players who test positive for opioids would enter treatment and not be suspended under the change to Major League Baseball's drug agreement being negotiated by management and the players' association, according to union head Tony Clark.

Talks to add testing for opioids began following the death this year of Los Angeles Angels pitcher Tyler Skaggs. Players have been tested for performance-enhancing substances since 2004 and for banned stimulants since 2006.

“We believe wholeheartedly, as we always have, that the treatment option and not discipline is the best route to go,” Clark said Wednesday as the union's executive board finished its annual meeting.

The union and MLB are in agreement that treatment would be warranted for opioids and not discipline, Clark said. He added the addition to the drug agreement likely be made this offseason.

Skaggs was found dead in his hotel room in the Dallas area July 1 before the start of a series against the Texas Rangers. A medical examiner's office said the 27-year-old died after choking on his vomit with a toxic mix of alcohol and the painkillers fentanyl and oxycodone in his body.

Clark spoke after the three days of union meetings, with all 30 player representatives in attendance. Elvis Andrus of the Texas Rangers became the first Venezuelan to be elected to the executive subcommittee.

The focus was on preparations for collective bargaining, which has begun well in advance of the current deal's expiration in December 2021.

“We spent a lot of time talking about industry economics and player markets,” Clark said. “We’re nowhere near a point of proposals and formal engagement.”

The union discussed pace of play and isn’t enthusiastic about MLB’s proposal to require a three-batter minimum for pitchers next season. MLB has the right to change the rule for 2020 even without the union's agreement.

The union has been resistant to such changes to speed up play.

“We’ve seen a game that has changed dramatically over the last four or five years, and I don’t know that there’s a clear answer yet on what type of game we want to have,” Clark said. “Guys are very concerned about the constant discussions about rule changes. If we want to make extraordinary changes, call it something else. Don’t call it baseball.”

Clark said the union is receptive to reducing the length of breaks between innings to 1 minute, 55 seconds during the regular season, another change management has the right to make for 2020.