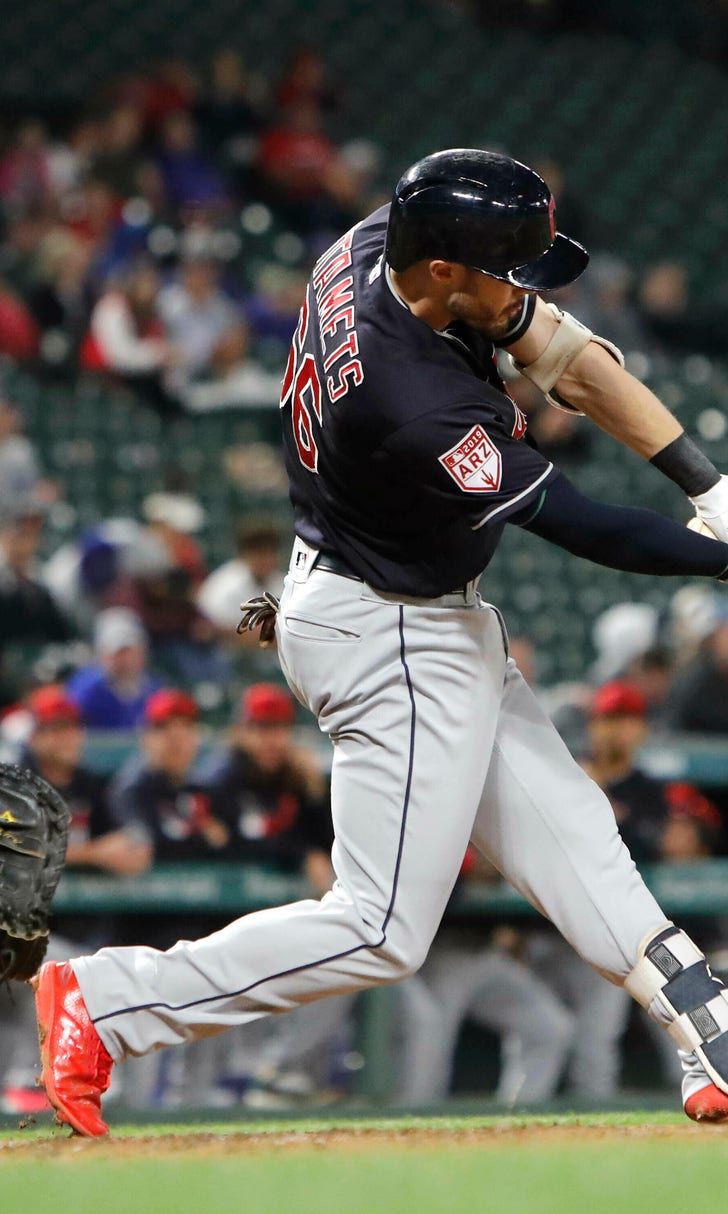 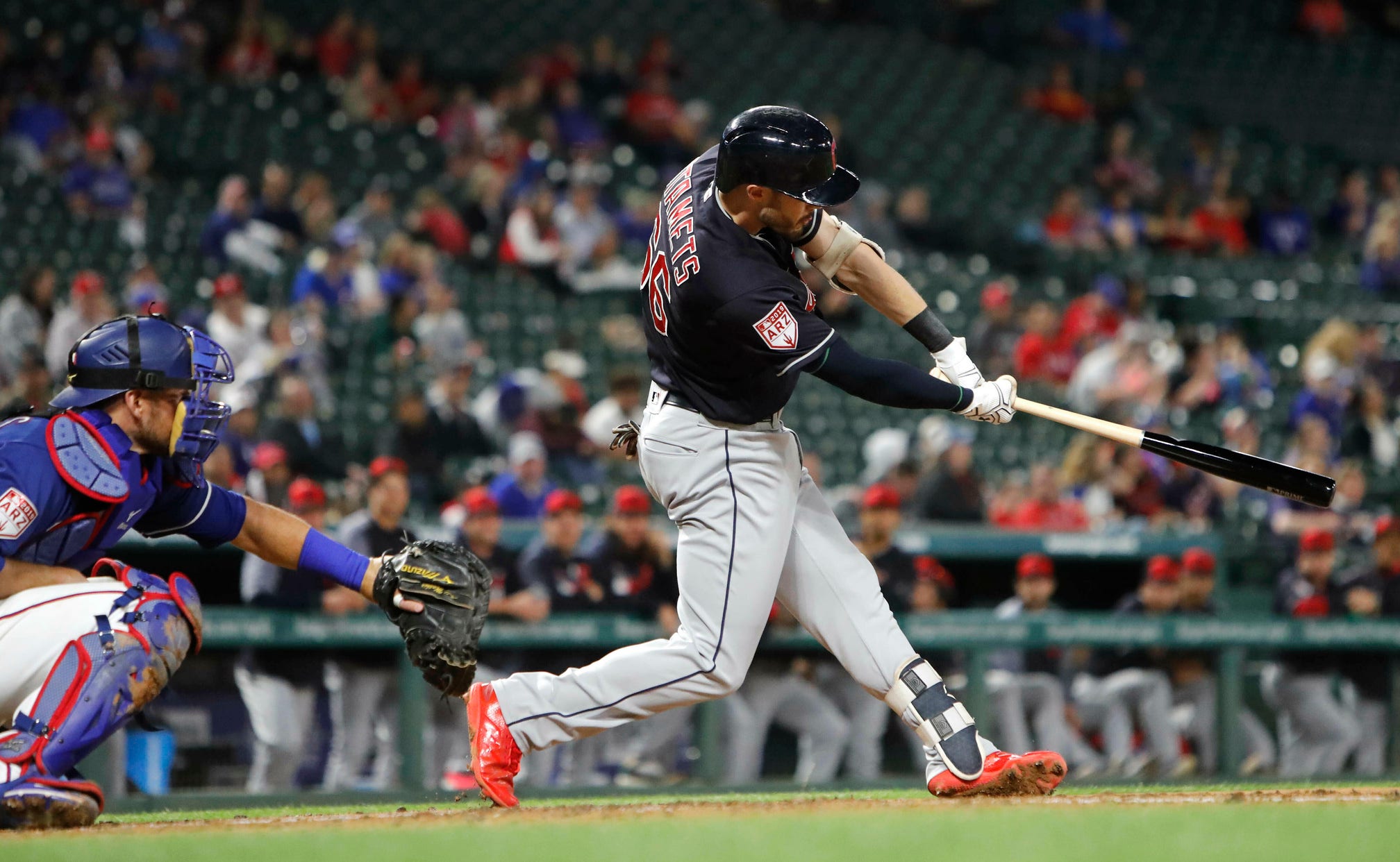 ARLINGTON, Texas (AP) — Cleveland Indians rookie shortstop Eric Stamets has tried to approach this spring training like any other even though he'll start the season opener Thursday with three-time All-Star Francisco Lindor on the injured list because of a calf strain.

Stamets hit a grand slam in the fourth inning, his first home run of the spring, and the Indians beat the Texas Rangers 10-1 on Monday night.

"If my name's up in the lineup, then I'm going to play," said Stamets, who went 2 for 4 and is hitting .250 with one spring training game left. "If it's not, then I'll just do my best to do my role as a teammate.

Kevin Plawecki added a two-run homer in the ninth, and Greg Allen had a bases-loaded triple in the eighth.

Carlos Carrasco allowed one run and five hits in 5 2/3 innings for Cleveland. He struck out four, walked one and hit two batters with pitches.

"I think our five starters have pitched well this spring," Indians manager Terry Francona said. "Lineup-wise we're a little banged up, but it's nice to know you're going to run those guys out there every day 'cause they're all good."

Ronald Guzman hit his team-leading fifth homer of the spring for Texas.

"Obviously, he kind of ran out of gas there at the end," manager Chris Woodward said. "First couple of innings were really good. He was sharp, felt great."

Before the game, the lineup cards were exchanged by Rangers bench coach Don Wakamatsu and his son, Indians minor league shortstop Luke Wakamatsu. Luke played the final four innings and singled in his only at-bat and scored.

"It was a once-in-a-lifetime experience," said Luke Wakamatsu, who graduated from nearby Keller High.

Indians 3B Jose Ramirez took grounders at the team's complex in Arizona after leaving Sunday's exhibition game with a bruised left knee. Ramirez will rejoin the team Wednesday in Minnesota for the workout day before Thursday's opener against the Twins. While Francona wouldn't say Ramirez will play Thursday, he said Monday's session was "a pretty good indicator he's doing all right."

Indians RHP Mike Clevinger will close out the two exhibition games at Texas with his fourth spring start. In 13 2/3 innings, Clevinger has allowed 13 hits, struck out 16 and walked six. Rangers LHP Drew Smyly has pitched 9 1/3 innings in four spring starts after being limited by a March 2017 elbow injury to one minor league appearance during the past two years.