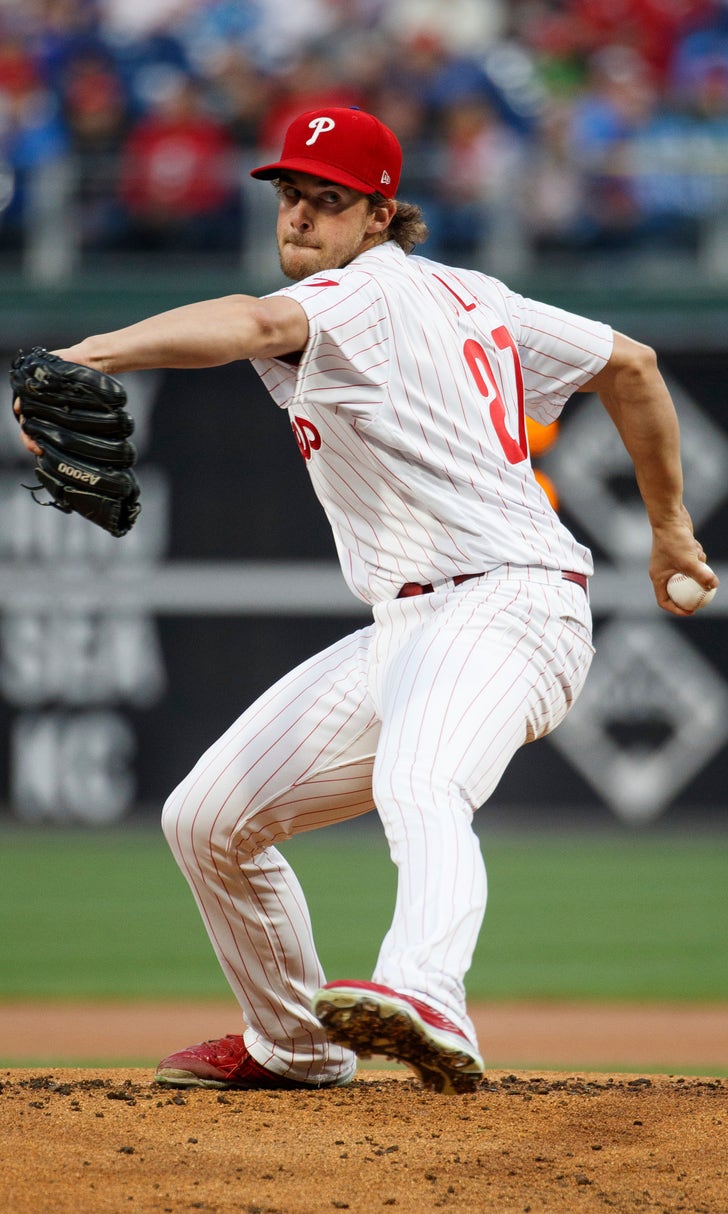 PHILADELPHIA (AP) — Juan Soto took a mighty swing and the ball soared over nearly everything.

The 20-year-old slugger hit a three-run homer in the 10th inning and the Washington Nationals rallied from a five-run deficit to beat the Philadelphia Phillies 10-6 on Tuesday night.

Brian Dozier and Anthony Rendon hit consecutive singles off Jose Alvarez (0-1) to start the 10th and Soto followed with a towering shot over the right field foul pole. A video review upheld the fair call.

"When I hit it, just see it fly," Soto said. "They pitched me away, away. I had to be patient, wait for the miss."

Bryce Harper crushed a three-run homer off former Nationals teammate Stephen Strasburg, but Victor Robles tied it at 6 on a solo shot off Edubray Ramos with two outs and two strikes in the ninth.

Ramos hadn't pitched in six days and has one career save but Phillies manager Gabe Kapler brought him in to protect a one-run lead. David Robertson and Pat Neshek weren't available.

"Would we have liked a full bullpen? Absolutely," Kapler said. "But we had a few guys down who we had used regularly."

Aaron Nola took a four-run lead into the seventh before giving up a two-run homer to Yan Gomes and a solo shot to pinch-hitter Howie Kendrick.

Nola, who finished third in NL Cy Young Award voting last year, gave up five runs — four earned — and seven hits in 6 1/3 innings. He has a 6.46 ERA after three starts.

Sean Doolittle (3-0) got five outs for the win, and Washington's struggling bullpen came through with six scoreless innings from four relievers.

Strasburg allowed six runs and six hits in four innings. He was 5-0 with a 1.58 ERA over 10 career starts in Philadelphia before getting roughed up.

Maikel Franco tied it at 1 in the third with his fourth homer, all batting out of the eighth spot in the lineup. He hit in the middle of the order most of his career until this season. Strasburg then lost control of the strike zone. He walked Nola and Jean Segura before throwing three straight changeups in the same spot to Harper. The slugger missed one, fouled one and then blasted his fourth homer to left-center.

Segura lined a two-run triple to right to extend the lead to 6-1 in the fourth.

Harper, who spent his first seven seasons in Washington before signing a $330 million, 13-year contract with the Phillies, also homered in his first game against his old team last week.

Doolittle struck out Harper in the ninth to preserve the tie with a runner on first.

"That was fun," Doolittle said. "The energy in the stadium was electric."

Strasburg allowed more than three runs in a start in Philly for the first time. ... Kendrick had his first career pinch-hit homer.

HELP ON THE WAY?

Nationals general manager Mike Rizzo said the team is considering signing veteran reliever Bud Norris. The righty was released by Toronto in spring training. He had 28 saves for the Cardinals last season.

Phillies: OF Roman Quinn (right oblique strain) will continue his rehab work in the minors.

RHP Jeremy Hellickson (0-0, 9.00 ERA) starts for the Nationals against his former team Wednesday night. RHP Nick Pivetta (1-0, 6.52) goes for the Phillies. Hellickson was Philadelphia's opening day starter in 2016 and 2017 and was 18-15 in 52 starts with Philadelphia. Pivetta is 1-4 with a 9.93 ERA in seven appearances against Washington. 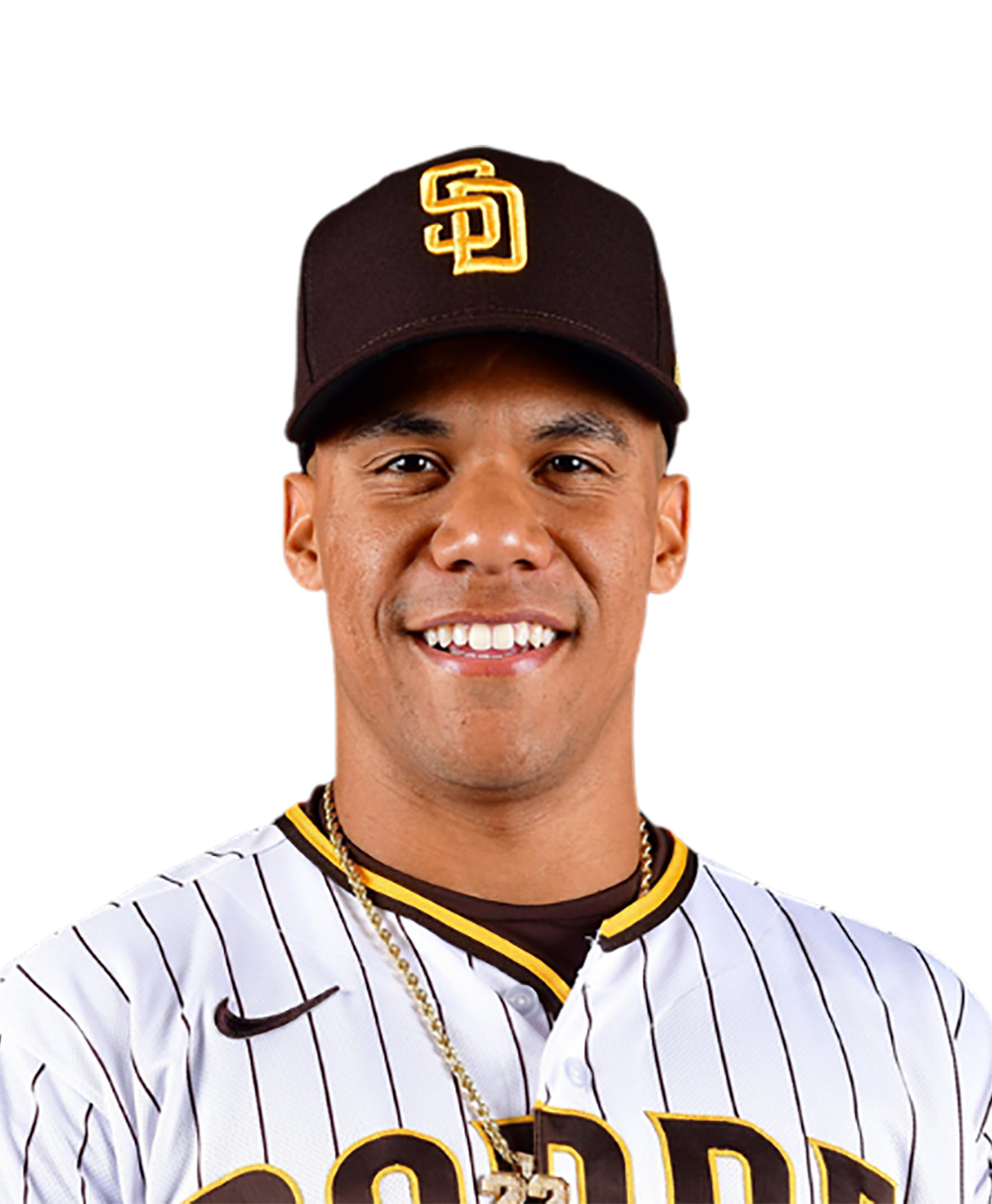