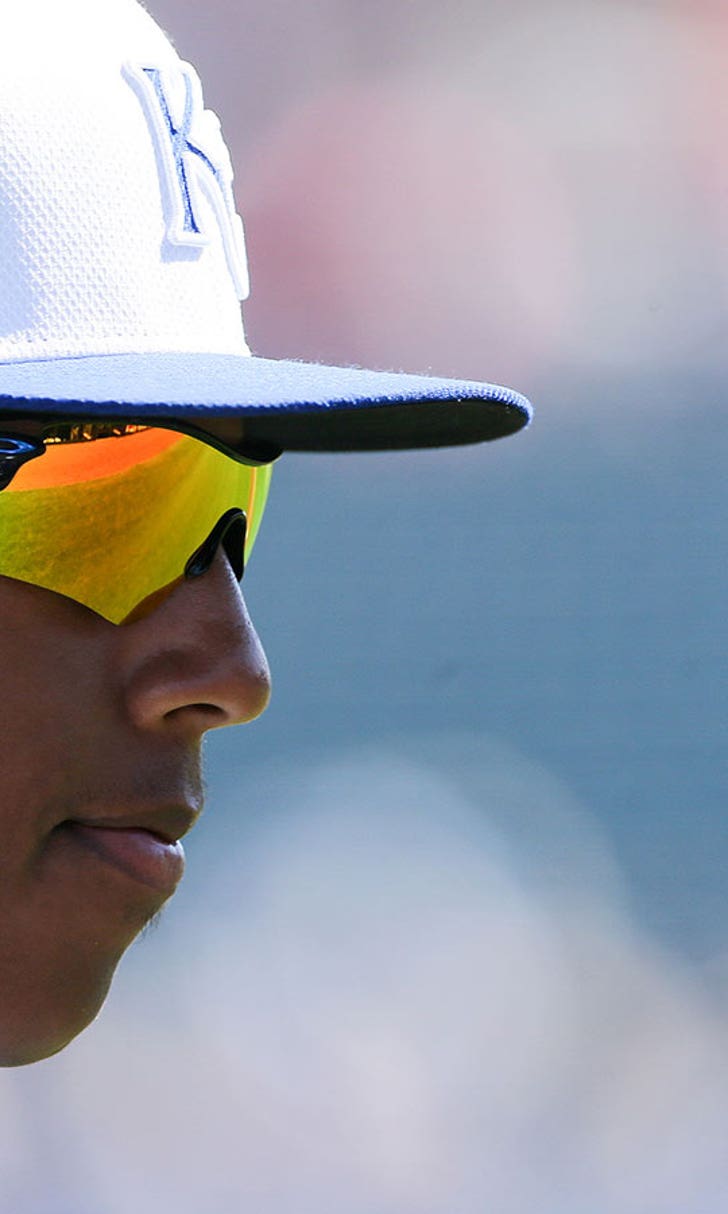 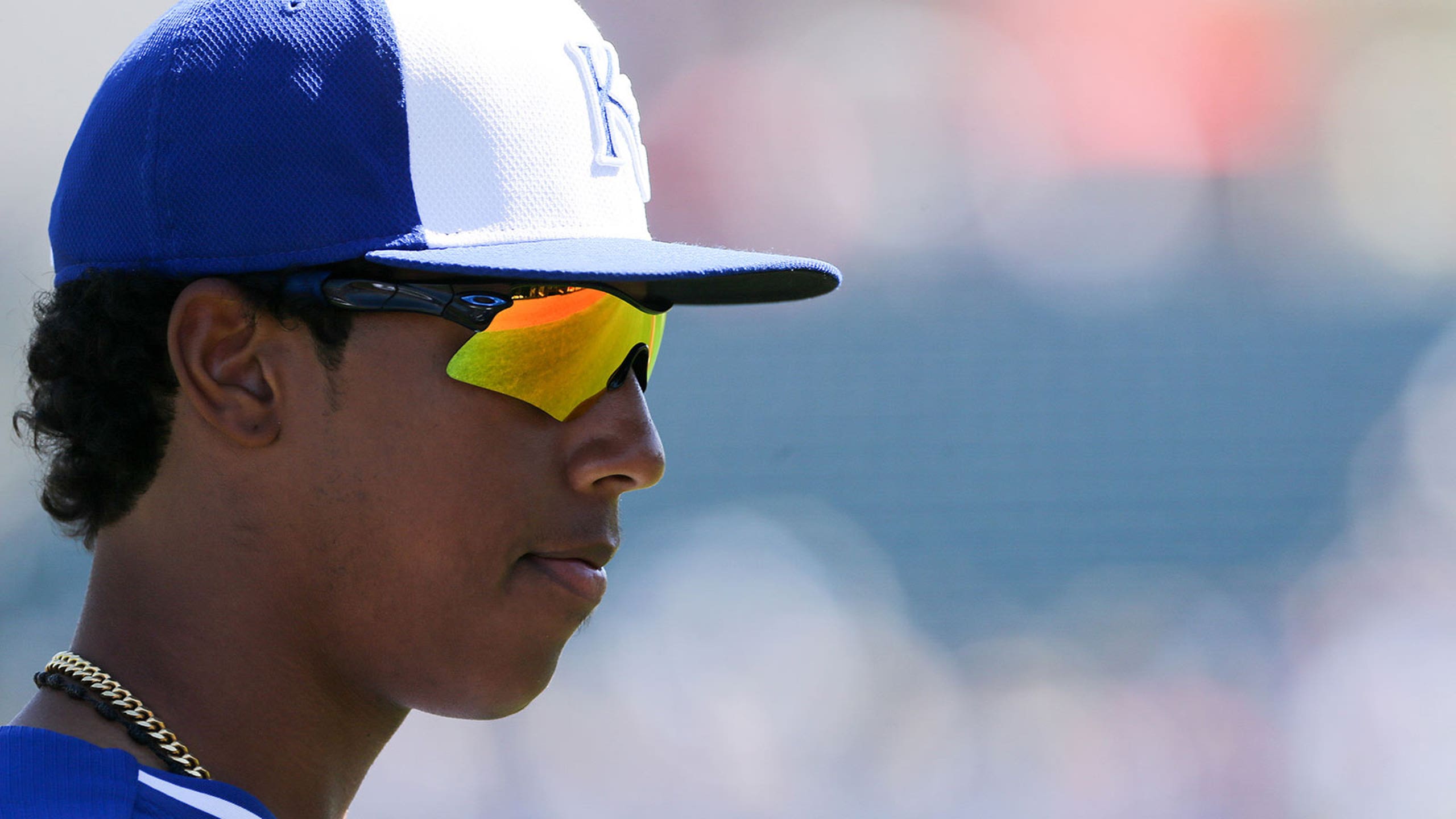 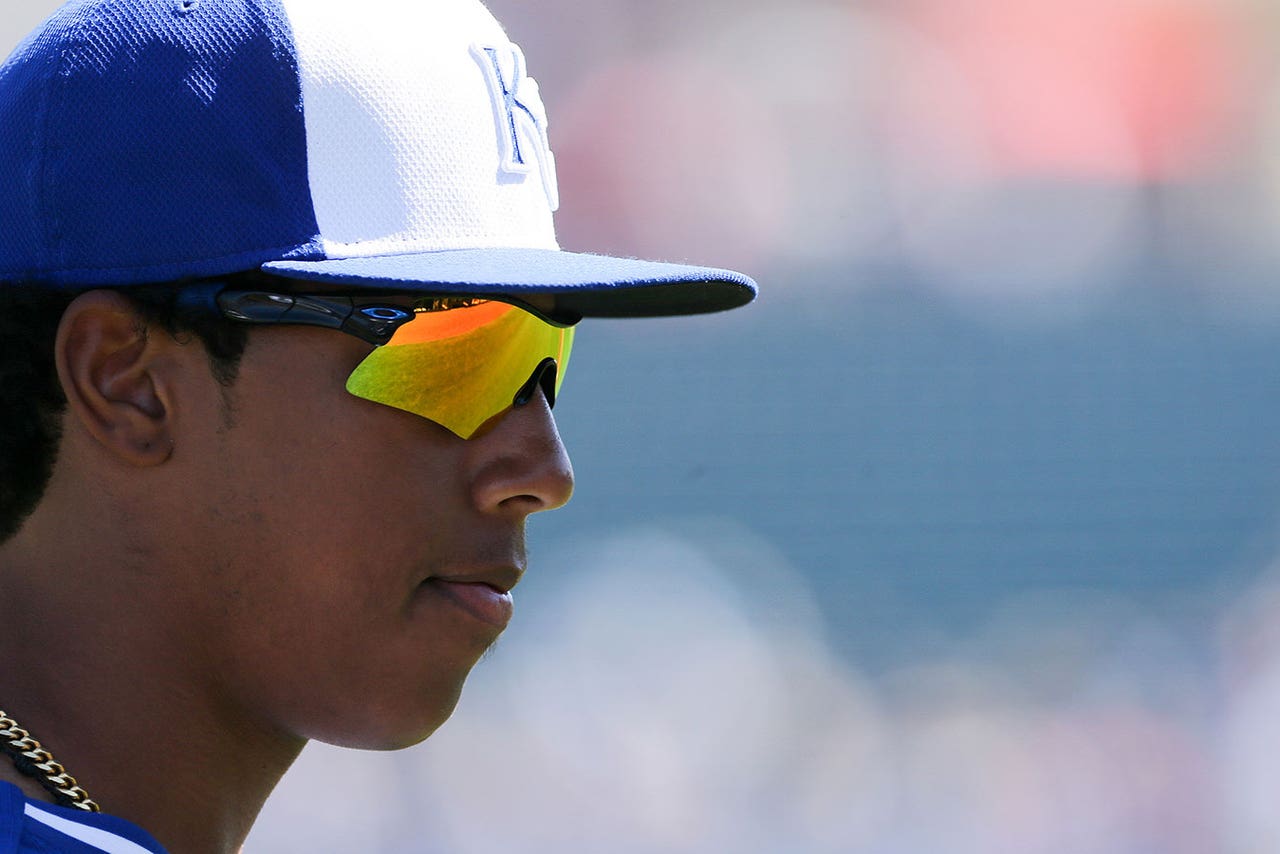 Raul Mondesi Jr., regarded as the top prospect in the Kansas City Royals’ minor league system, has been suspended for 50 games after testing positive for a PED, Major League Baseball announced Tuesday.

Mondesi, a 20-year-old shortstop, was batting .250 with five home runs, 15 RBI and 11 stolen bases this season for the Royals’ Northwest Arkansas Class AA team. He spent all of 2015 with Northwest Arkansas but became the first major league player to debut in the World Series when the Royals won the championship last season. He struck out in his only at-bat while pinch hitting during Kansas City’s Game 3 loss to the New York Mets.

Mondesi apologized and, in a statement, attempted to explain what trigged the test:

Here's the statement from Royals prospect Raul Mondesi on his 50-game suspension. pic.twitter.com/8LPR50uQhv

Mondesi is the son of Raul Mondesi Sr., who played for seven major league teams from 1993-2005 and finished his career with 271 home runs and 229 stolen bases.