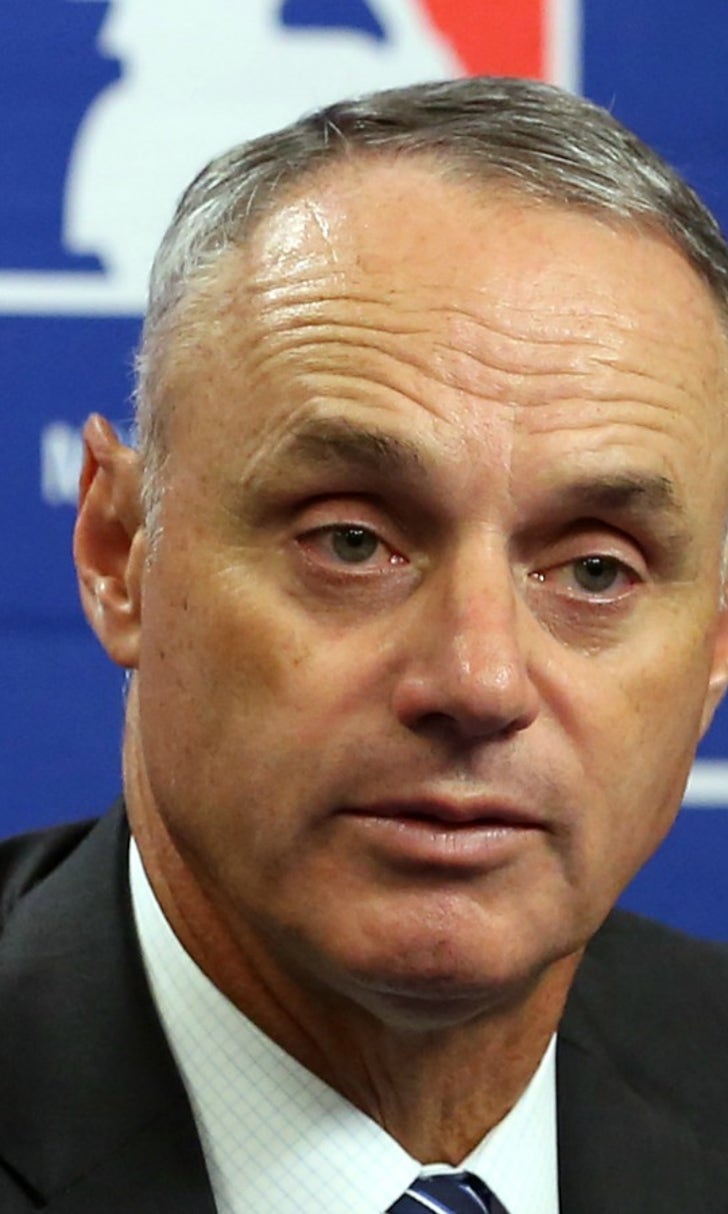 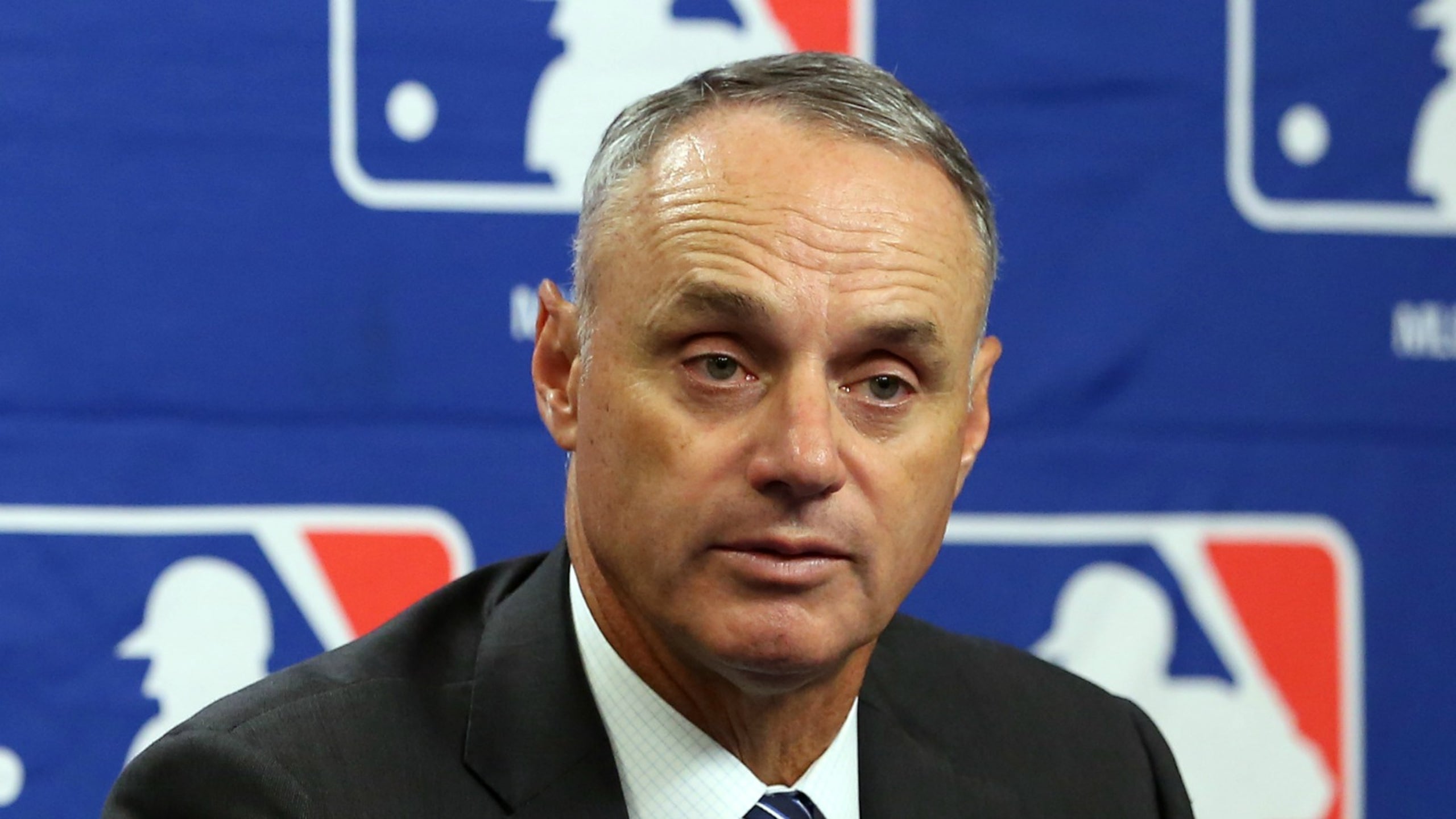 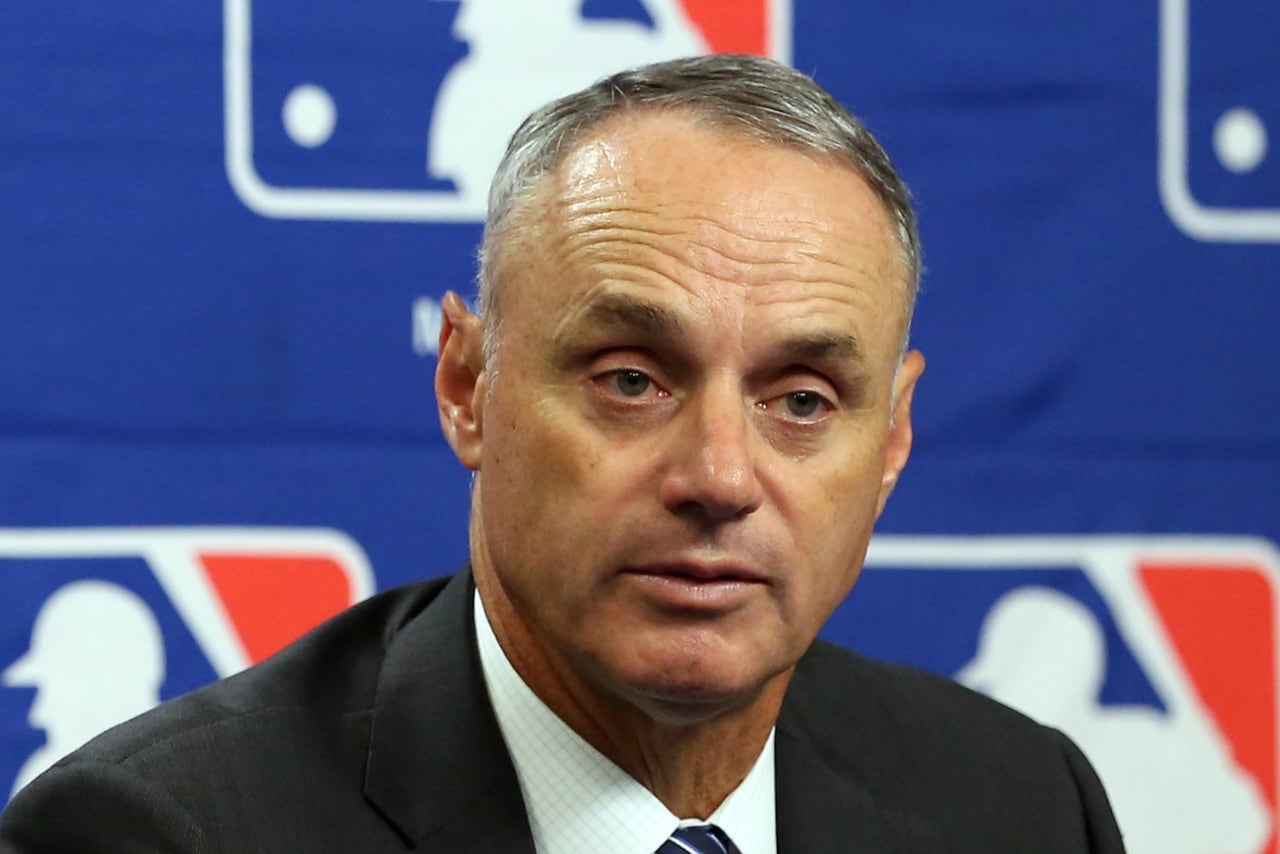 Major League Baseball is expected to announce soon that another player has tested positive for the steroid Turinabol, according to ESPN. And more such announcements should follow this one.

So, why the sudden spike in Turinabol busts? That's what MLB Is trying to figure out. From ESPN's report:

The unnamed players who have tested positive have been informed, though it is unknown how many tested positive or when the suspensions will be announced, according to ESPN.