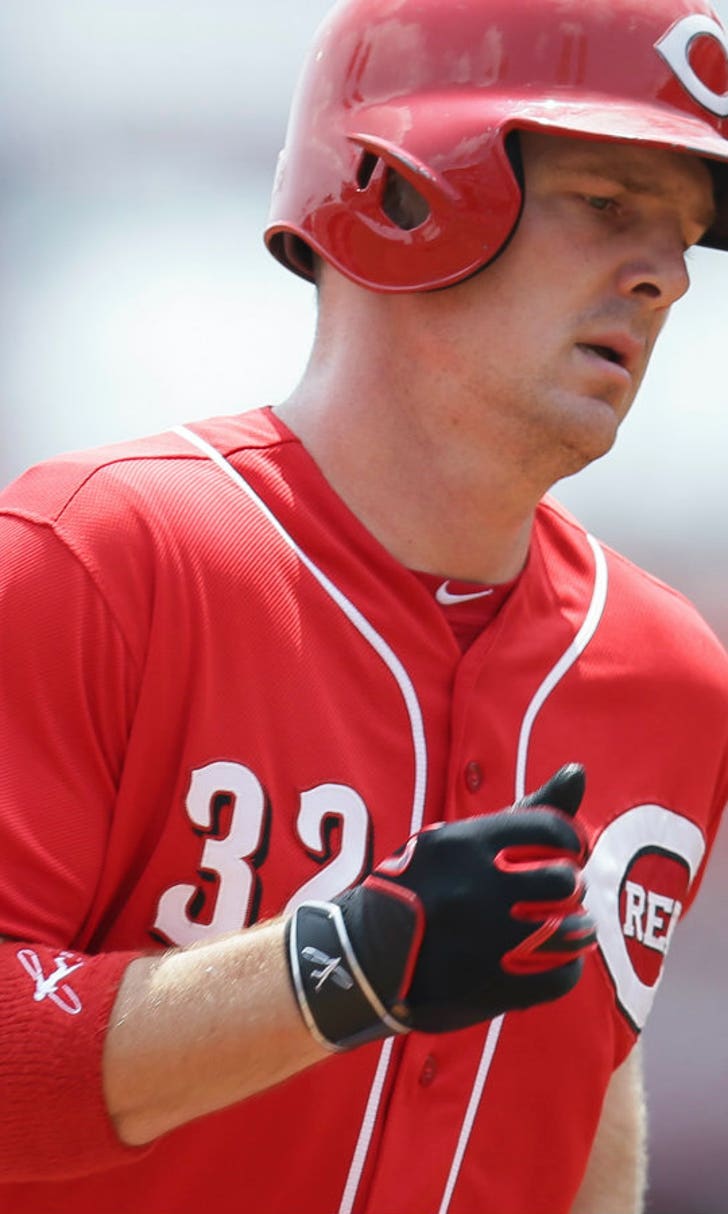 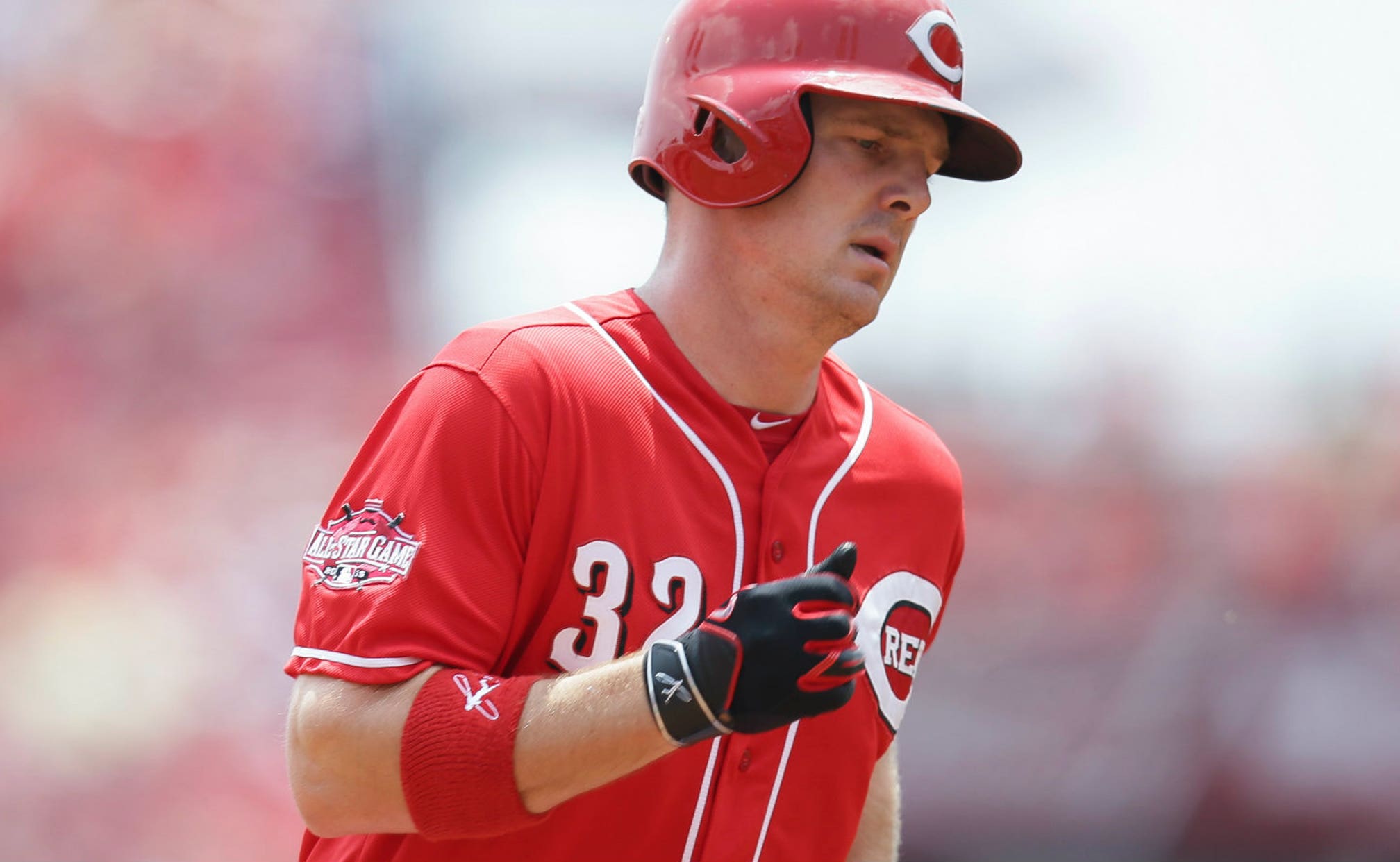 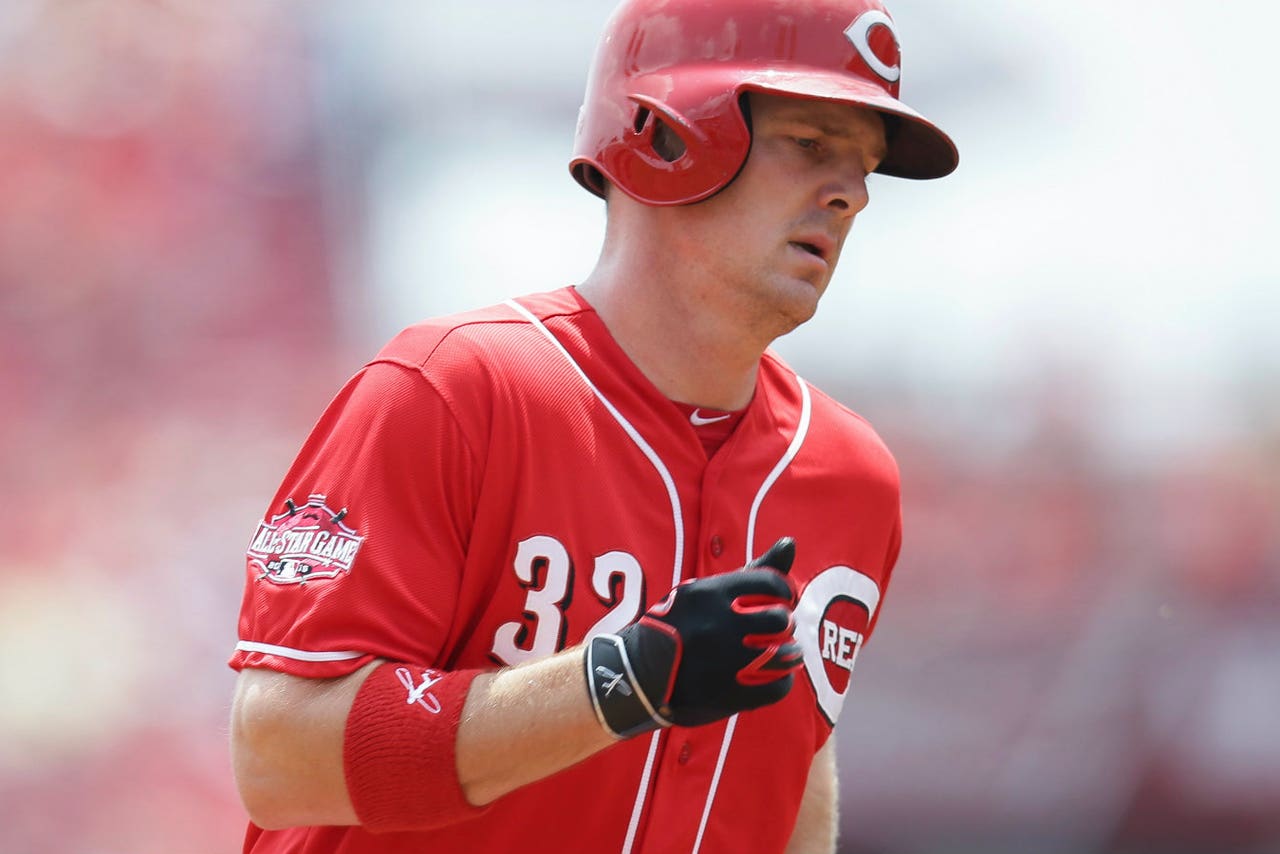 According to MLB Network Insider Jon Heyman, the Toronto Blue Jays are close to acquiring Jay Bruce from the Cincinnati Reds:

Even more, Heyman has noted that it's a three-team swap, involving the Los Angeles Angels and Blue Jays outfielder Michael Saunders.

FOX Sports Insider Ken Rosenthal reported that the path for the Jays to acquire Bruce is clear -- they're not on his no-trade list.

Source: #BlueJays are NOT on Bruce’s most recent no-trade list. Can be sent to TOR without his approval.

Saunders was acquired by the Blue Jays prior to the 2015 season, but a spring training injury involving a sprinkler head caused him to miss the vast majority of the season.