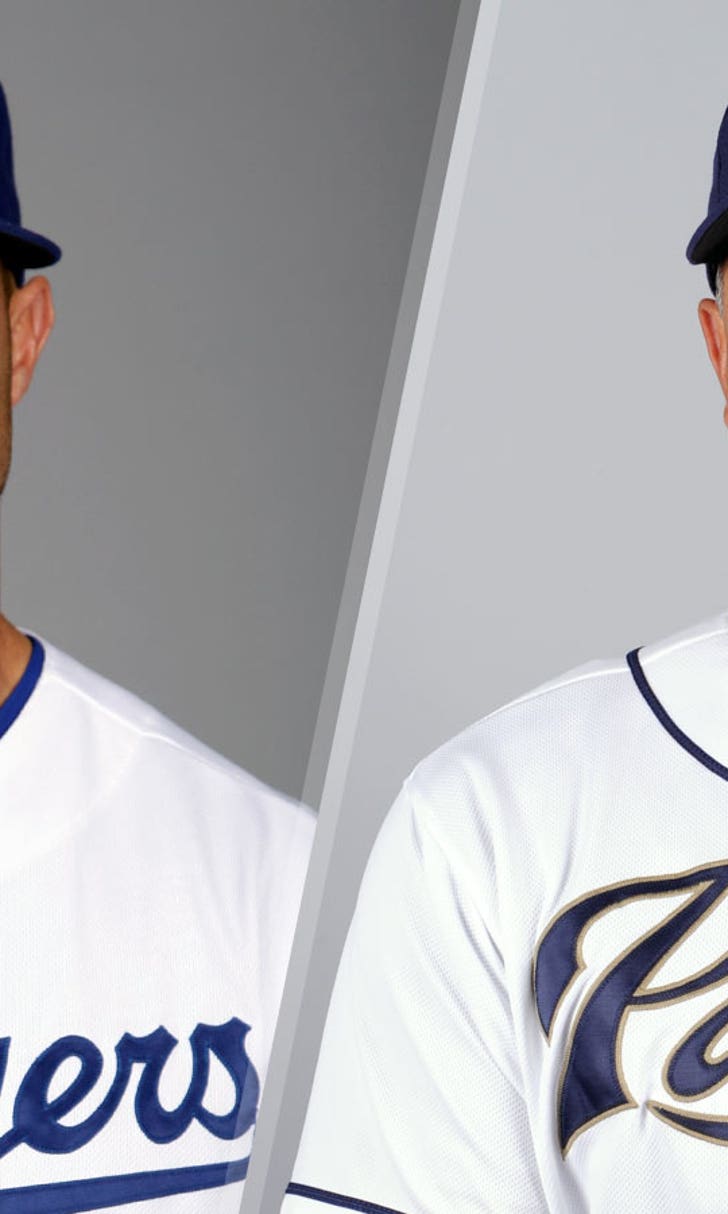 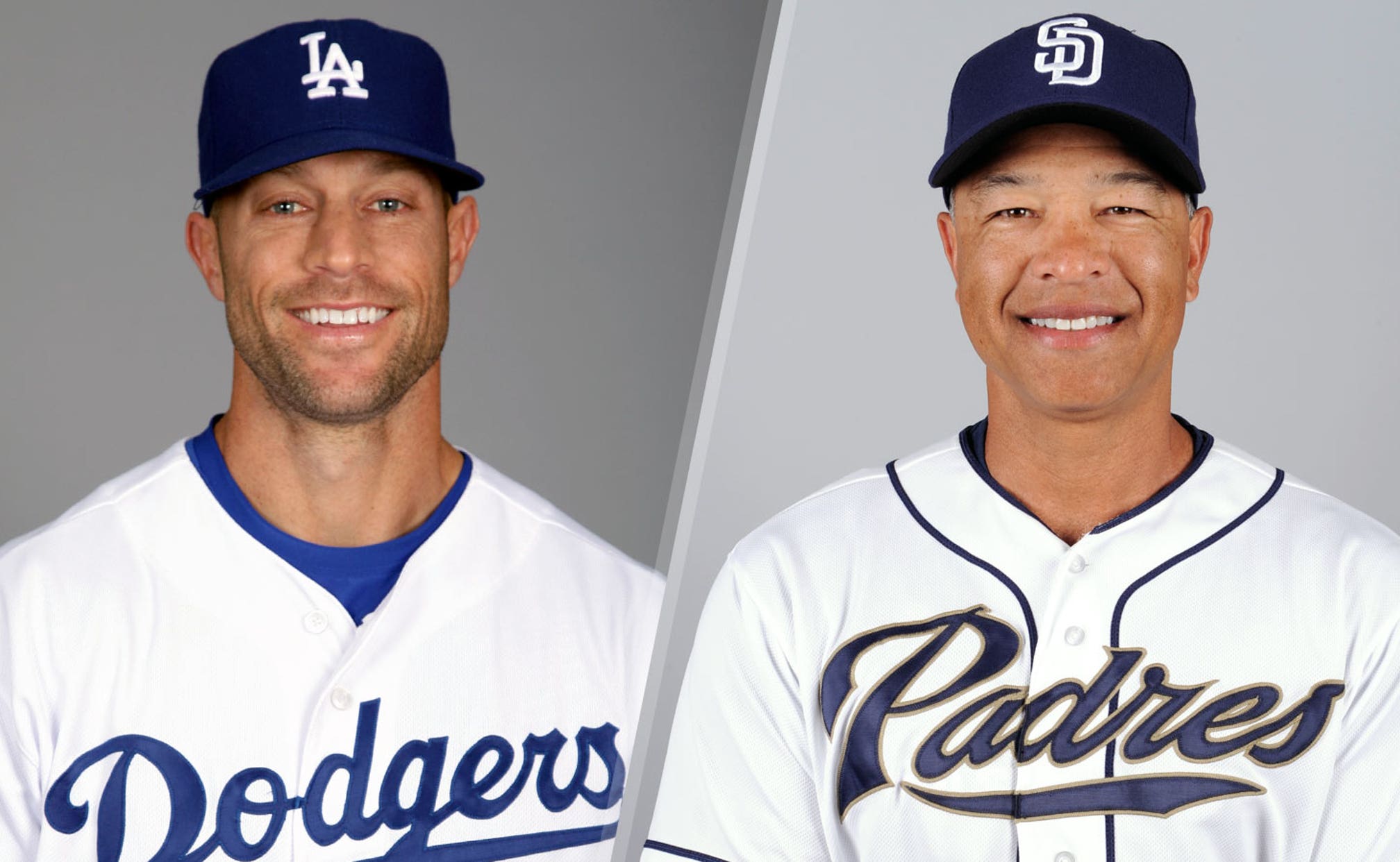 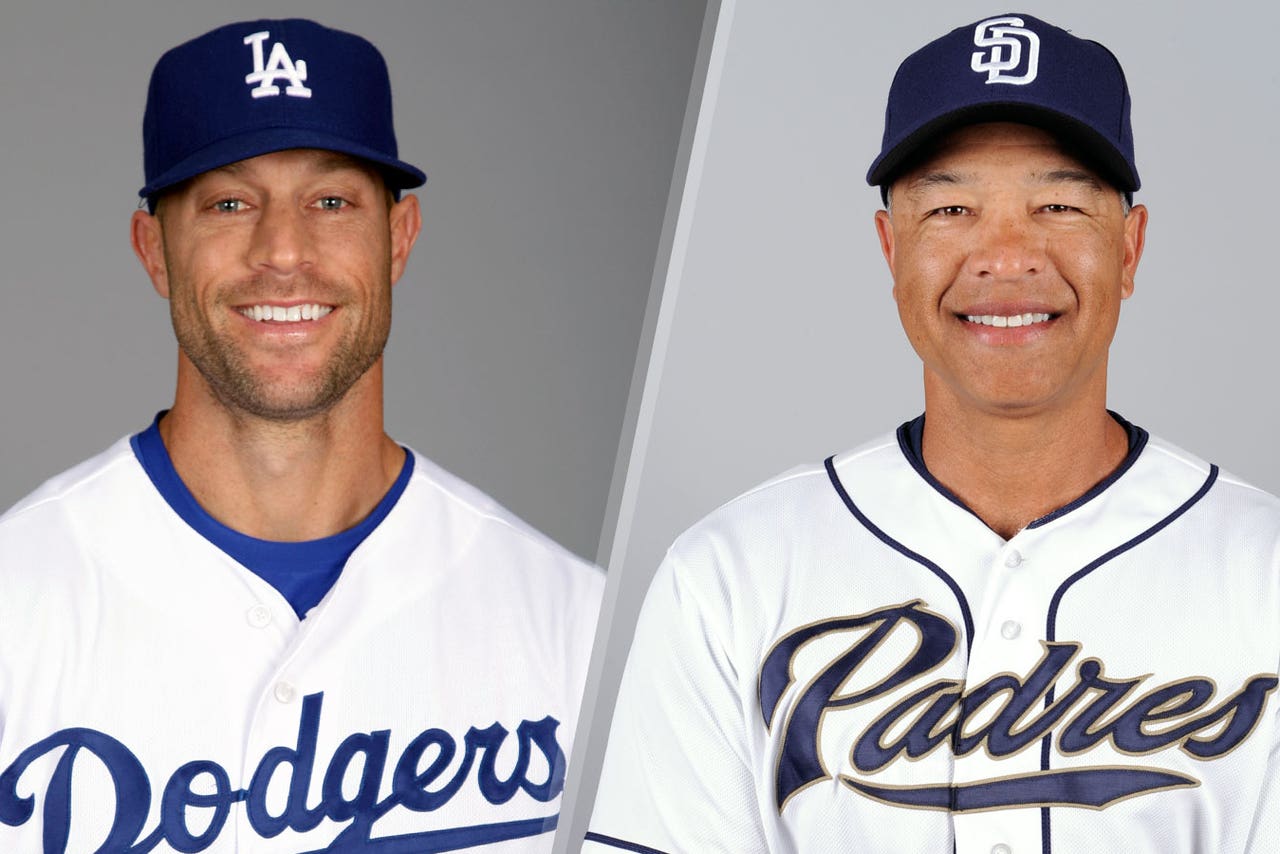 The Los Angeles Dodgers are reportedly very close to selecting a manager to replace Don Mattingly.

According to ESPN, the Dodgers are conducting a second round of interviews with two candidates, Gabe Kapler and Dave Roberts, out of the three candidates most recently rumored to remain in contention for the position.

#Dodgers are doing 2nd interviews with managerial finalists and plan to make a decision by Friday or Saturday, sources say.

Indications are #Dodgers manager job will come down to Gabe Kapler and Dave Roberts. Bud Black appears to be out of the mix.

The other candidate who was previously said to still be in contention was former San Diego Padres manager Bud Black, whom has now apparently been eliminated from the pack.

While both Kapler and Roberts played in the majors, neither one of them has prior managerial experience at the major-league level (Roberts very briefly served as interim manager of the Padres after they fired Black in 2015).

From the moment Mattingly and the Dodgers mutually parted ways after a disappointing conclusion to the 2015 postseason, Kapler has been rumored to be the frontrunner for the position.

However, Roberts reportedly blew the Dodgers out of the water during his interview and has been considered a strong candidate for the position since then.

ESPN reports that the Dodgers are expected to make a decision on their next manager on Friday or Saturday. 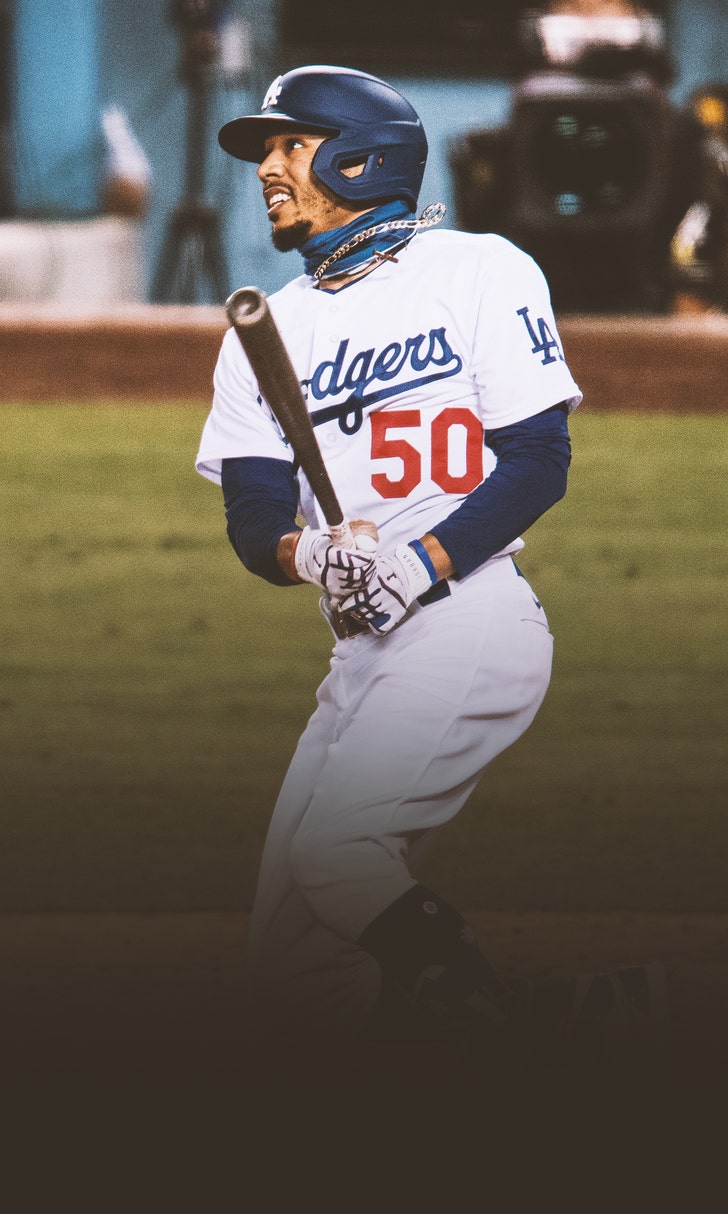 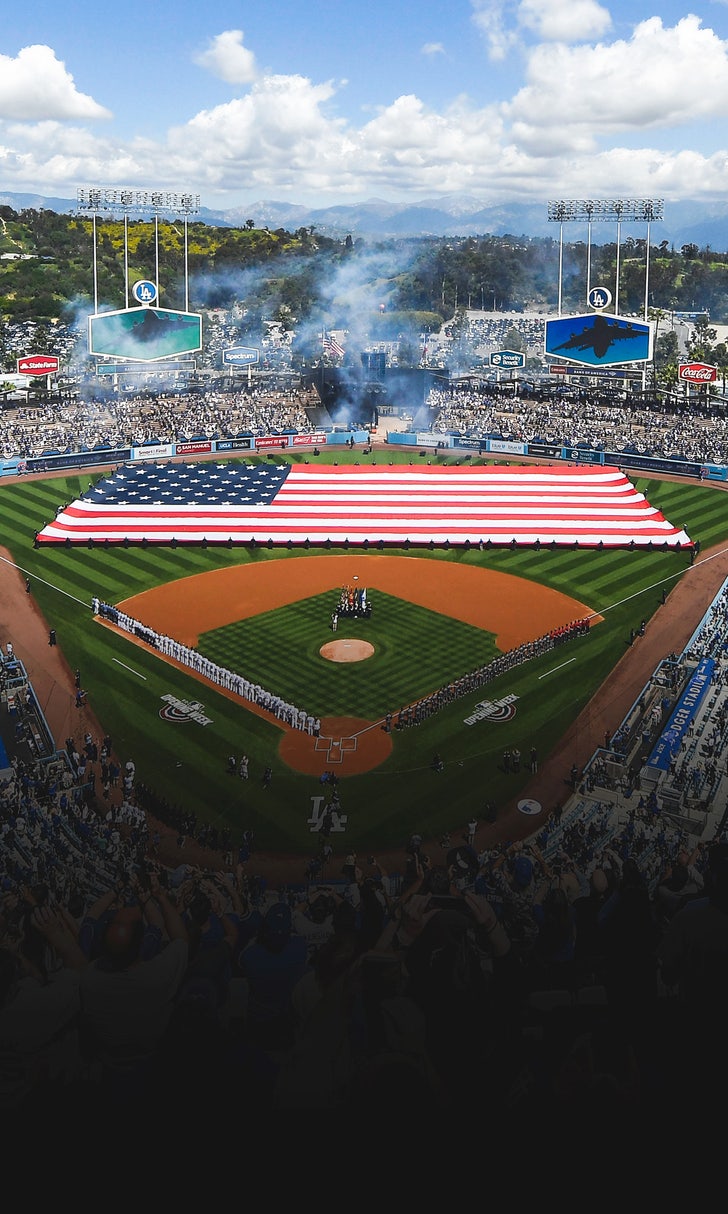 Dodger Stadium To Become Voting Site
LeBron James' 'More Than A Vote' organization is partnering with Dodgers Stadium to help facilitate voting in LA County.
August 13
those were the latest stories
Want to see more?
View All Stories
Fox Sports™ and © 2020 Fox Media LLC and Fox Sports Interactive Media, LLC. All rights reserved. Use of this website (including any and all parts and components) constitutes your acceptance of these Terms of Use and Updated Privacy Policy. Advertising Choices. Do Not Sell my Personal Info