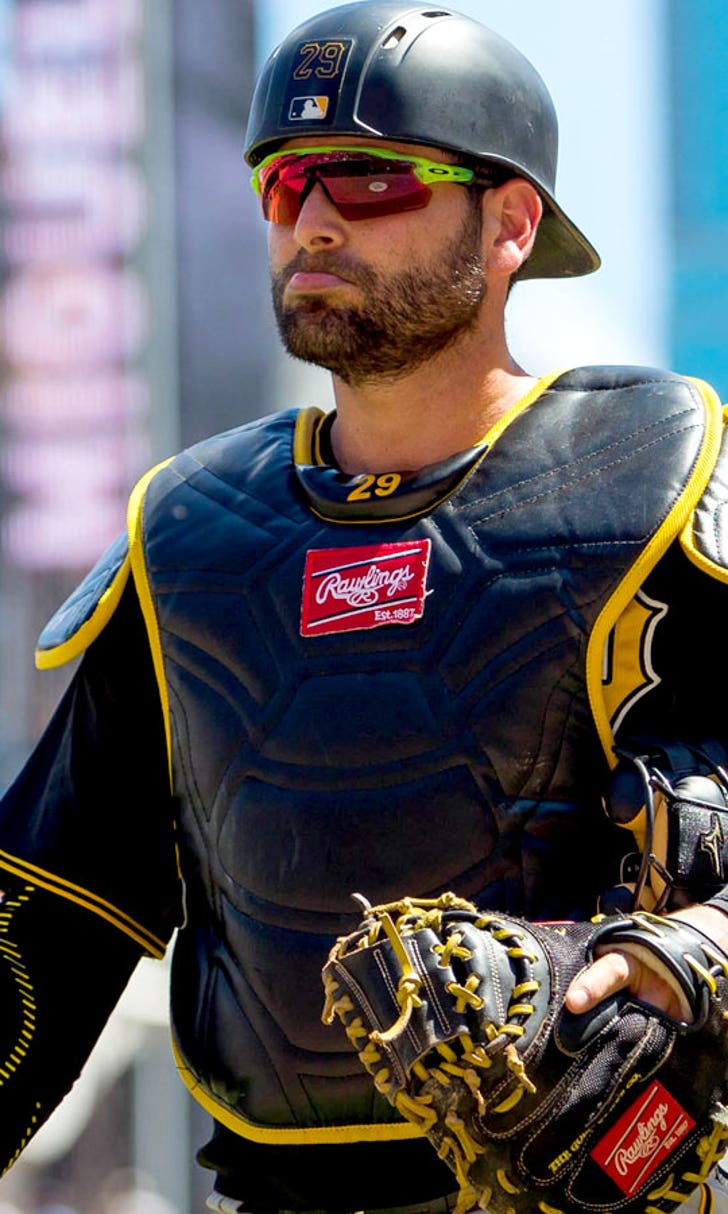 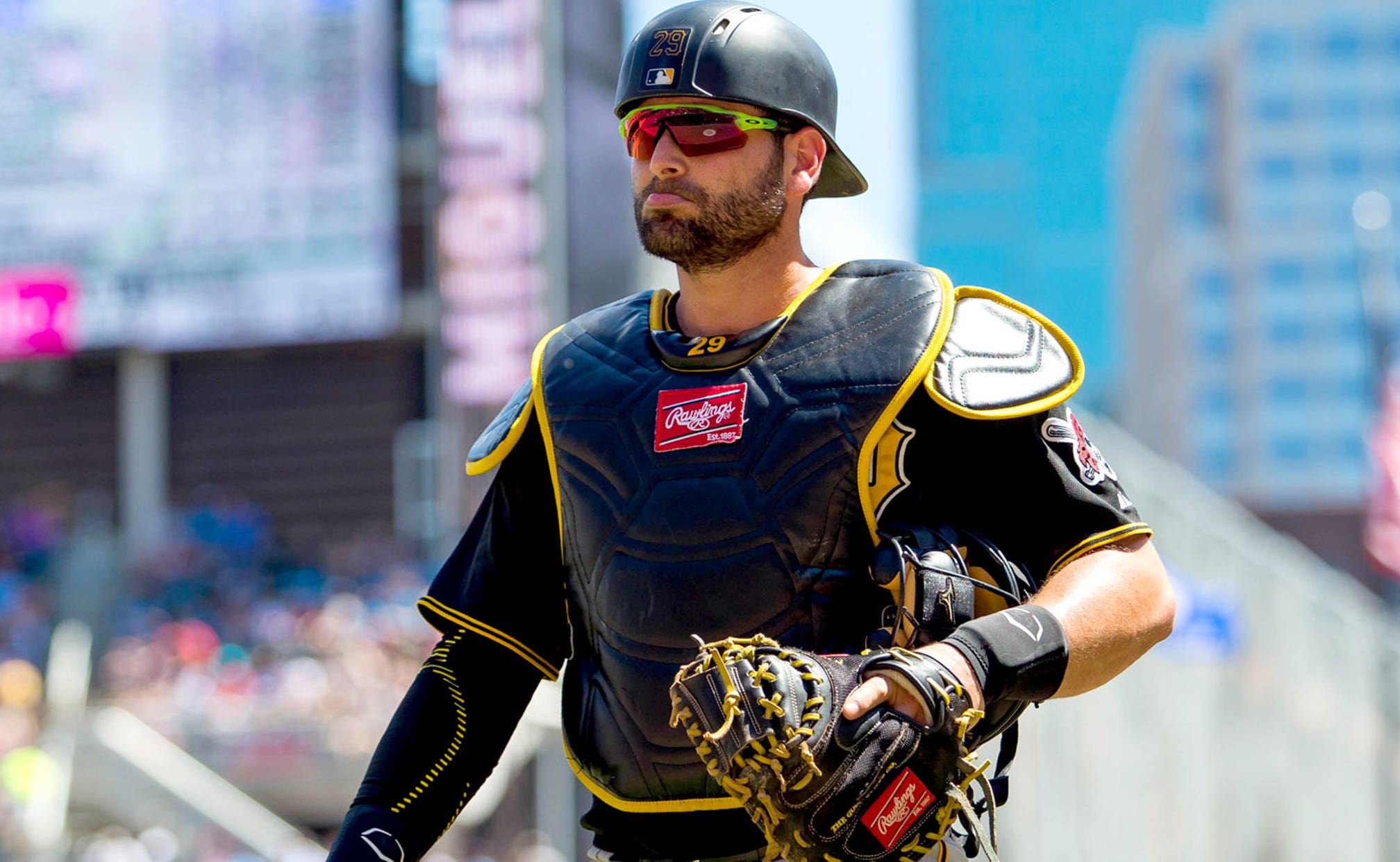 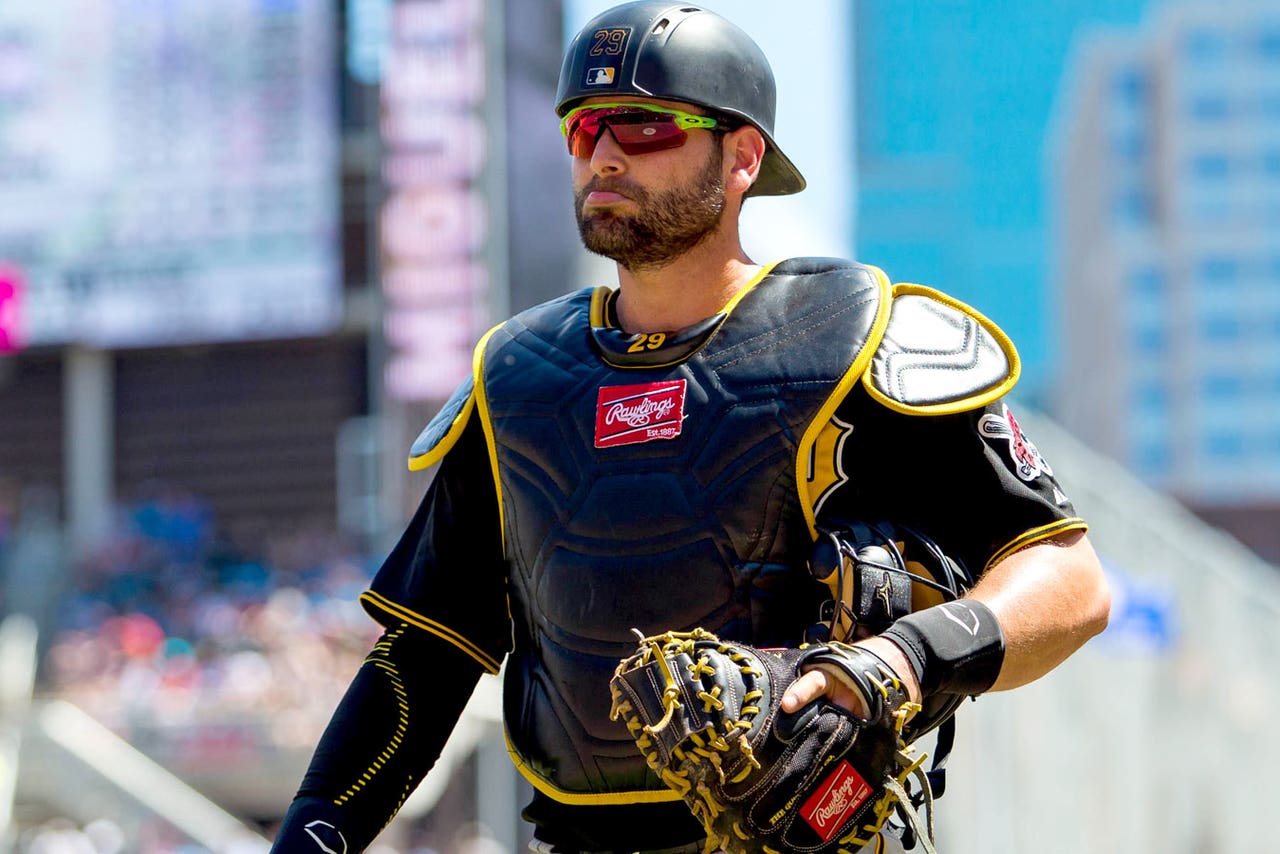 If Francisco Cervelli has his wish, the Pittsburgh Pirates will pay him a handsome sum to remain their catcher.

According to a report from the Pittsburgh Tribune-Review, Cervelli is open to the idea of remaining in Pittsburgh, and he reportedly has targeted his demands.

The Tribune-Review reports that Cervelli, who will turn 30 before the beginning of the 2016 season, wants to be offered a three-year extension by the Pirates worth $13 million annually.

Cervelli is currently in the final year of his contract. He and the Pirates recently agreed to a one-year deal worth $3.5 million to avoid arbitration.

Signed as an amateur free agent by the New York Yankees in 2003, Cervelli played the first seven years of his major-league career for the Yankees. He joined the Pirates last offseason via a trade in exchange for reliever Justin Wilson.

Although extending Cervelli would be a popular move in Pittsburgh, the Pirates have plenty of back-up options should extension talks fail.

Not only did they recently sign veteran catcher Chris Stewart to a two-year deal with a team option for 2018, but the Pirates also have two of the top 10 catching prospects in MLB, per MLB.com, in Reese McGuire (No. 4) and Elias Diaz (No. 6), a safety net of which general manager Neal Huntington is well aware.

"We do not discuss negotiations — potential or active — publicly," Huntington told the Tribune-Review. "We like Cervelli a lot and would welcome the chance to have him remain a Pirate in the event we are able to find a contract that makes sense for both the player and club.

"We are also fortunate to have two quality catching prospects that are near major-league ready in case we are not able to reach common financial ground."

Nonetheless, Cervelli is considered one of the best defensive catchers in the game, mainly for his pitch-framing.