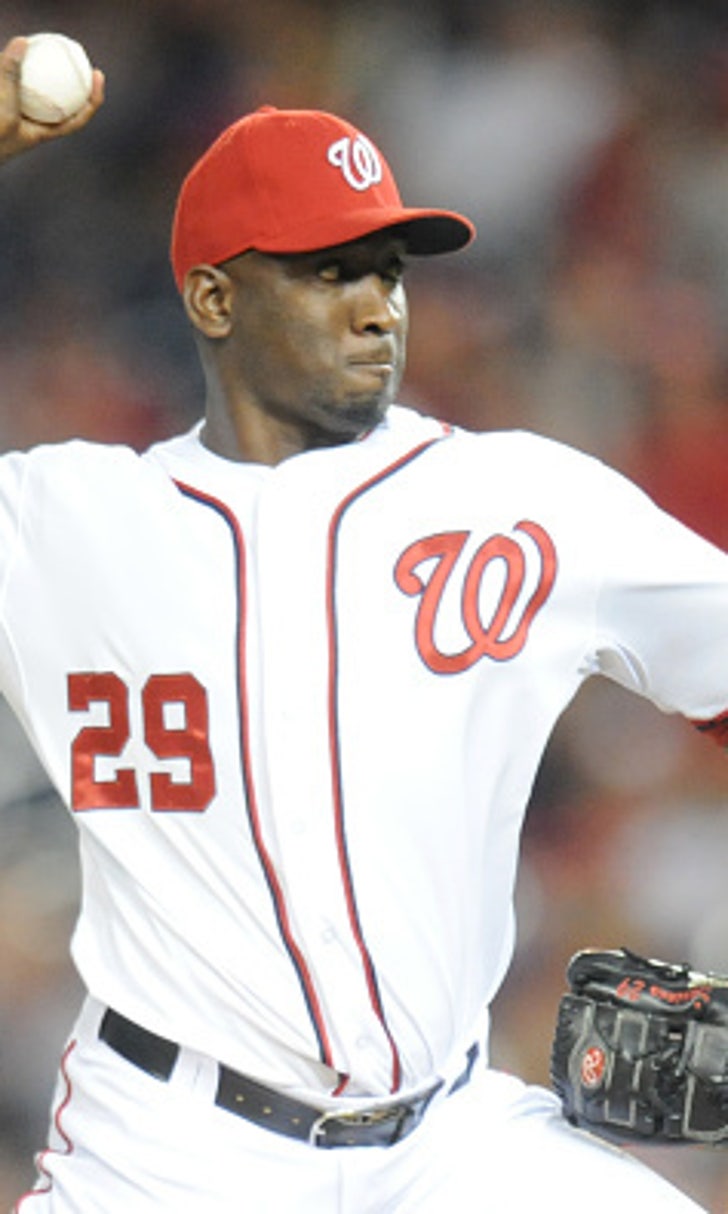 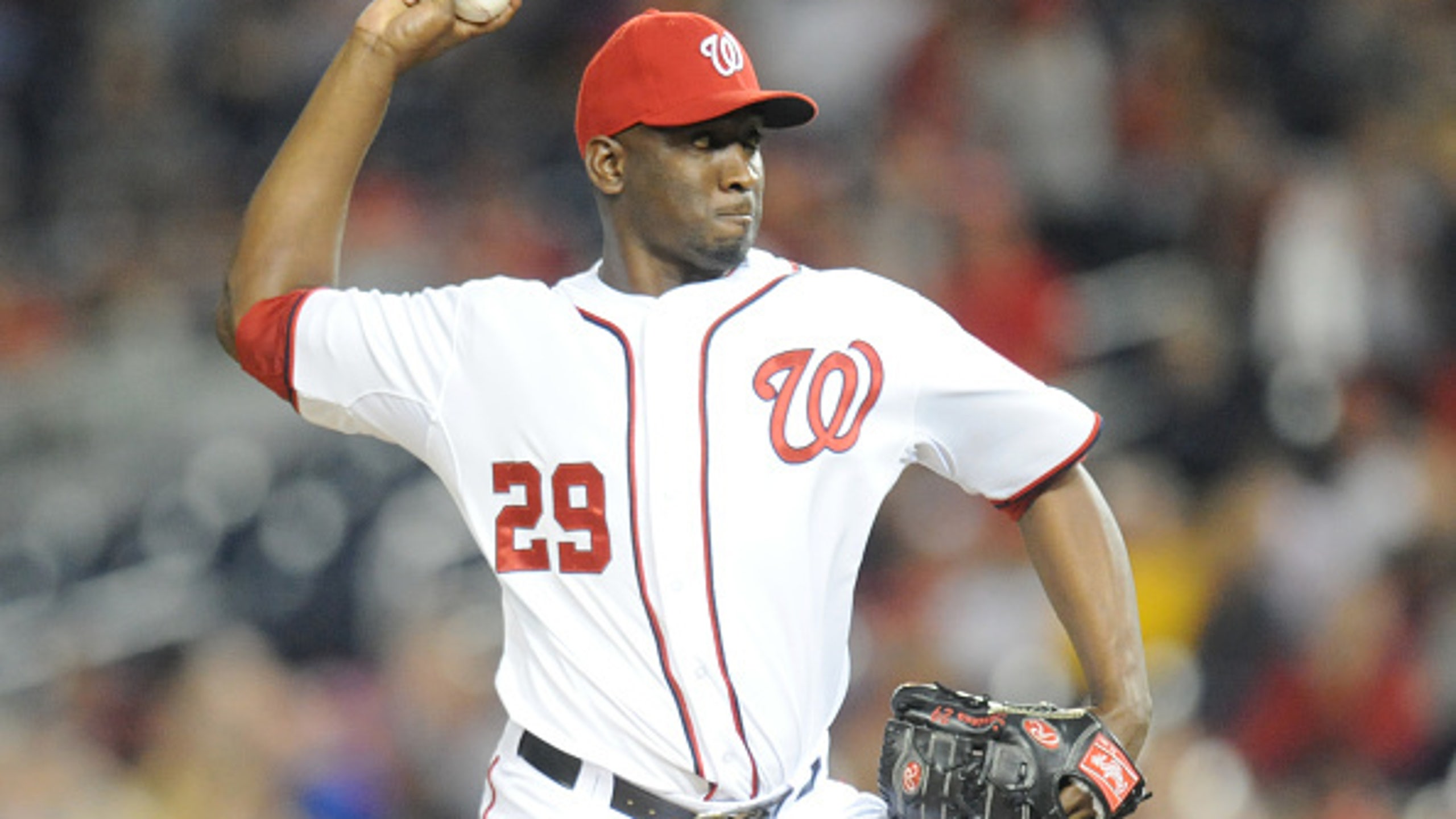 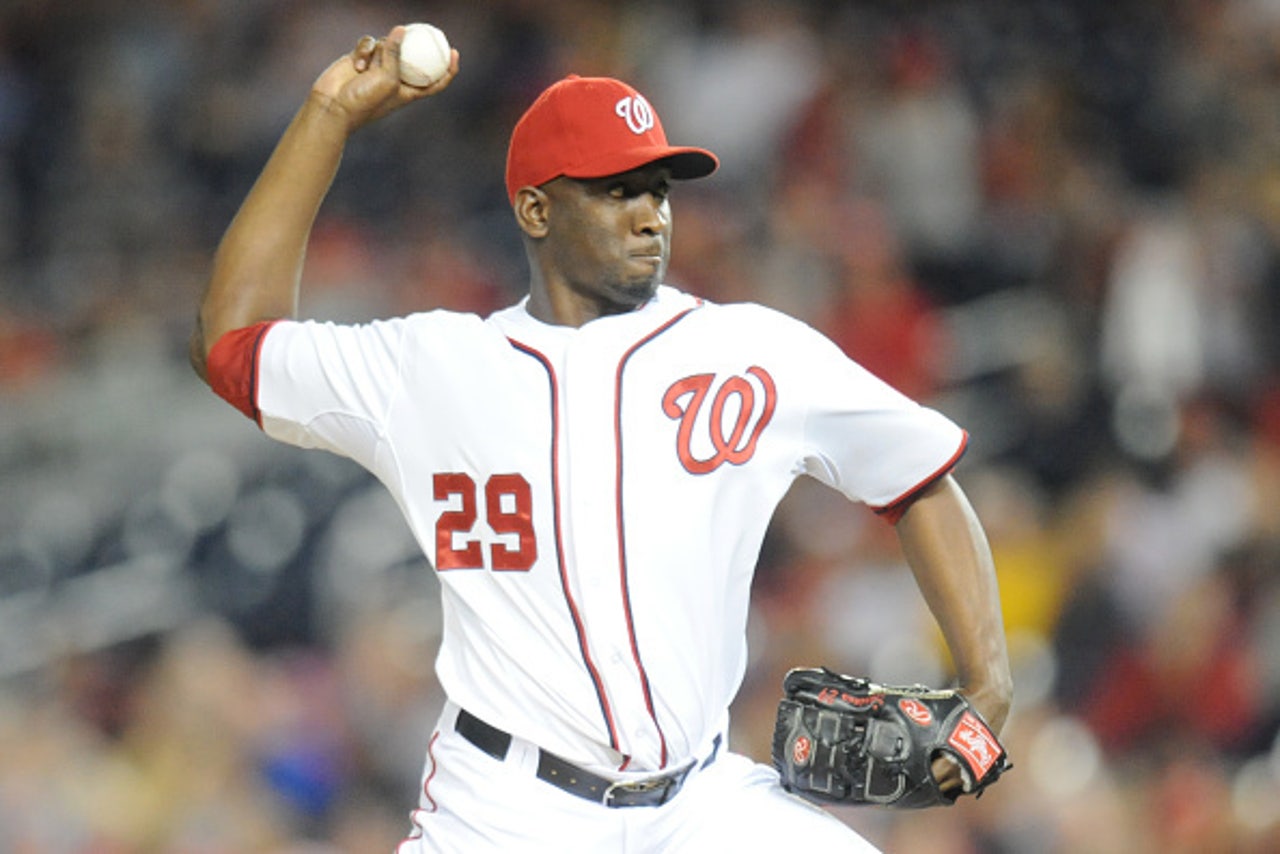 DUNEDIN, Fla. (AP) -- Relief pitcher Rafael Soriano has announced his retirement from baseball after 14 seasons in the major leagues.

The 36-year-old Soriano signed a minor league contract with the Toronto Blue Jays last month. He never reported to spring training because of visa issues in his native Dominican Republic.

The Blue Jays posted a note from Soriano on Sunday saying he was done.

Soriano pitched six games for the Chicago Cubs last July after signing as a free agent, going 2-0 with a 6.35 ERA. His last full season came in 2014 with the Washington Nationals.

An All-Star with the Tampa Bay Rays in 2010, the right-hander ranked eighth among active pitchers with 207 career saves. He also spent time with the Seattle Mariners, Atlanta Braves and New York Yankees.

In his note, Soriano thanked the clubs he played for, his teammates and fans.

"I look forward to this next chapter in my life and hope to continue to be involved in baseball in some capacity in the future," Soriano wrote.