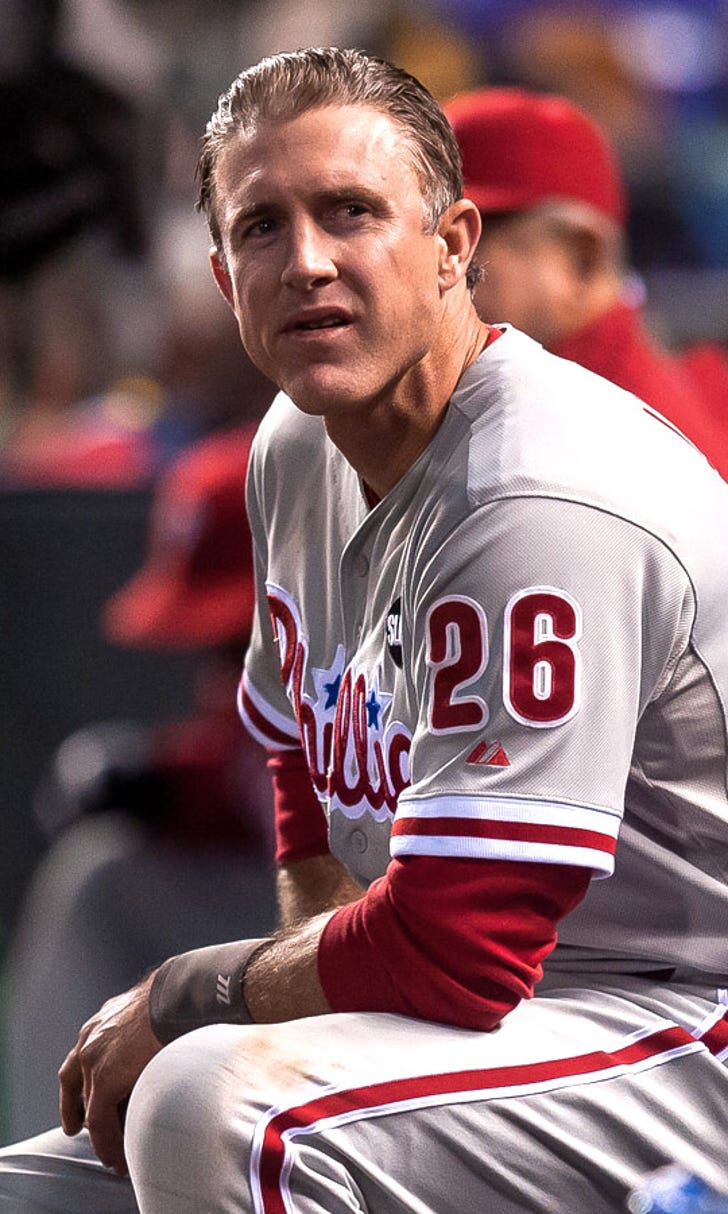 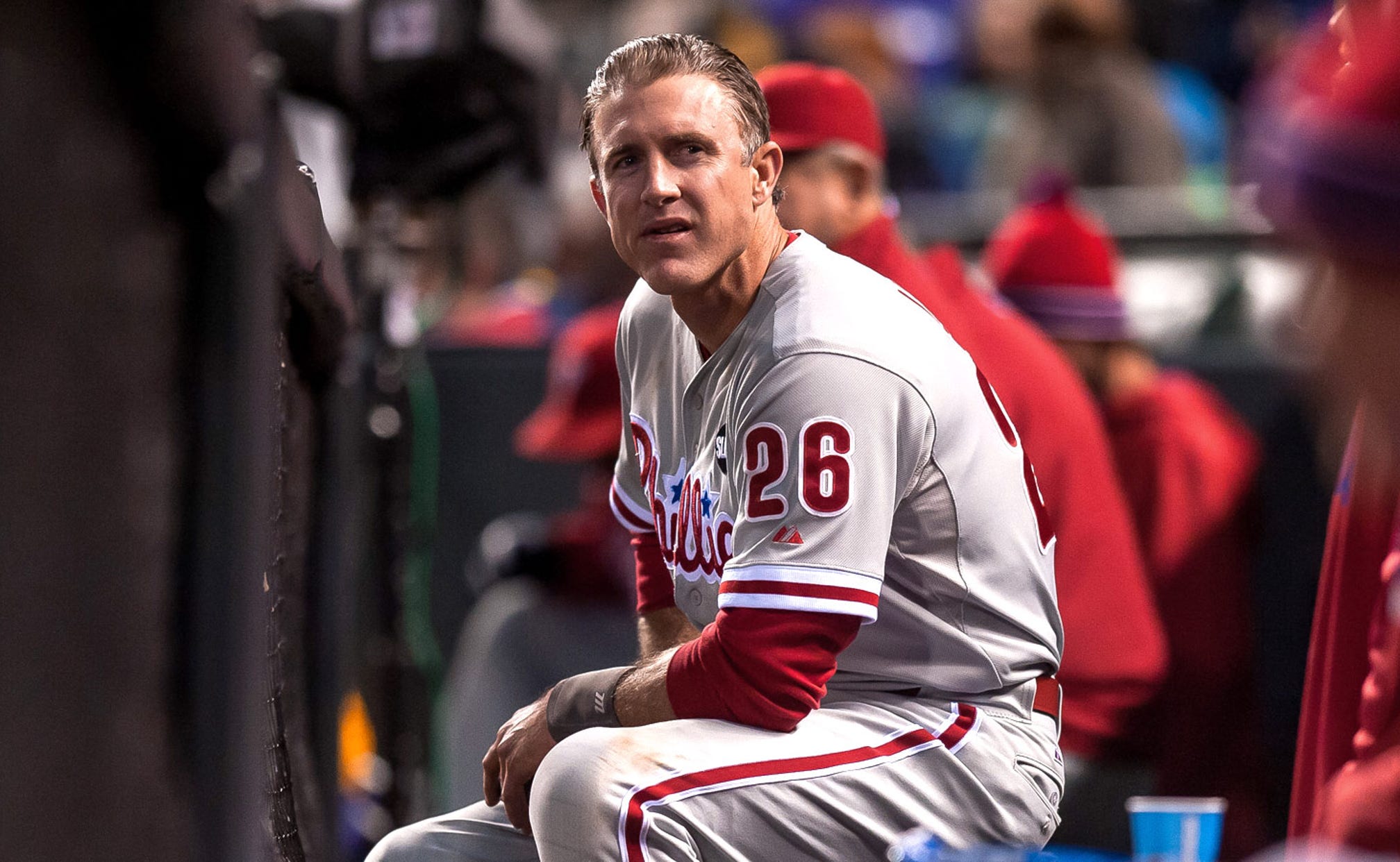 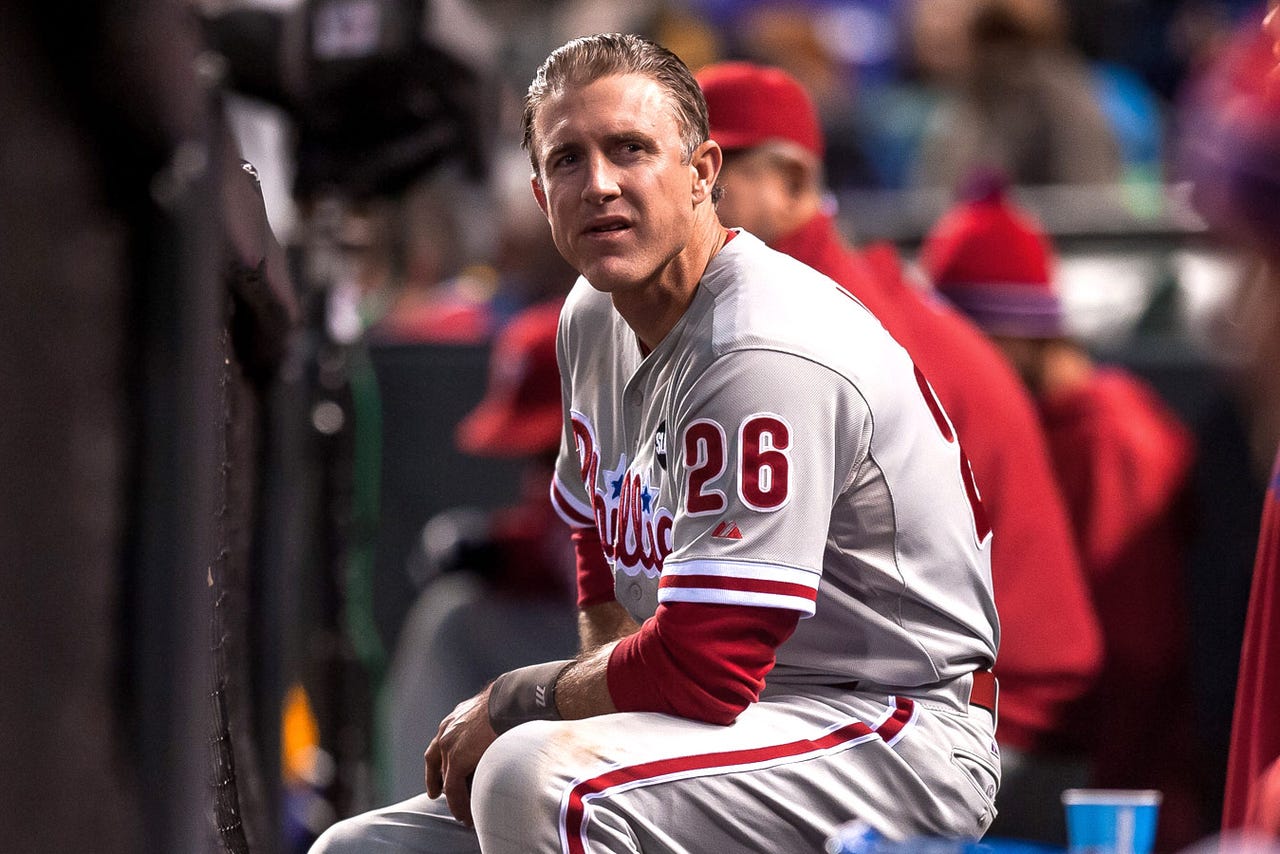 After going 0-for-3 at the plate in the Philadelphia Phillies' loss on Wednesday, Chase Utley's batting average dropped to .185 on the season, nearly 100 points lower than his .282 career average.

Now with 56 games under his belt this season, his futility at the plate has become a major concern for the Phillies, who could use any and all the help they can get on offense as they drag their feet in fifth place in the NL East with a 22-39 record.

"I feel fine," Utley responded when asked if his slump was tied to a potential injury.

Utley appeared to be on the upward swing in May, when he worked his batting average up to .194 from an abysmal .099 on May 8, but his season-high batting average of .207, which he achieved after a three-hit game on June 2, is acting as the apex of a bell curve at the moment.

Sandberg has interspersed rest days for the veteran infielder to try to dispel Utley's funk, but it hasn't seemed to help, and he's not quite sure what will.

"I don't know [what can be done]," Sandberg said. "He's had the days off. It looks like he's strong and everything. It looks like it might be a combination of mental and mechanical, I guess at some point."

Phillies Confirm Positive Tests
The Philadelphia Phillies closed down their ballpark after a pair of COVID-19 tests came back positive.
July 30