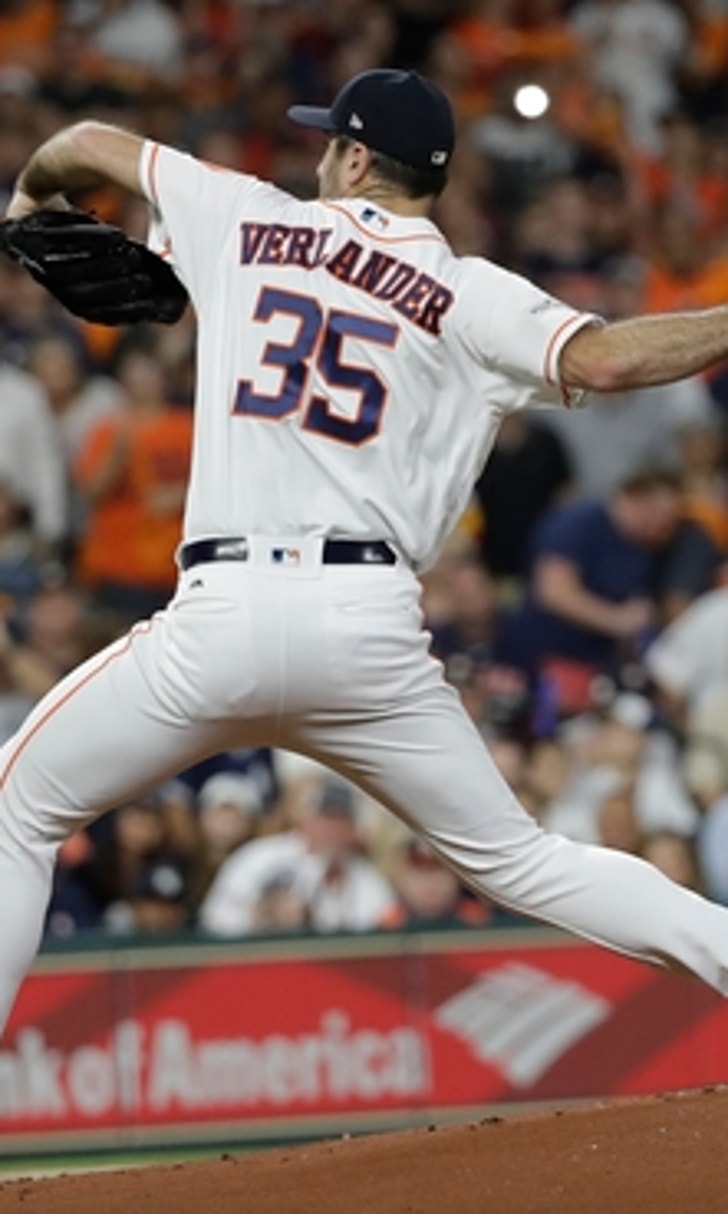 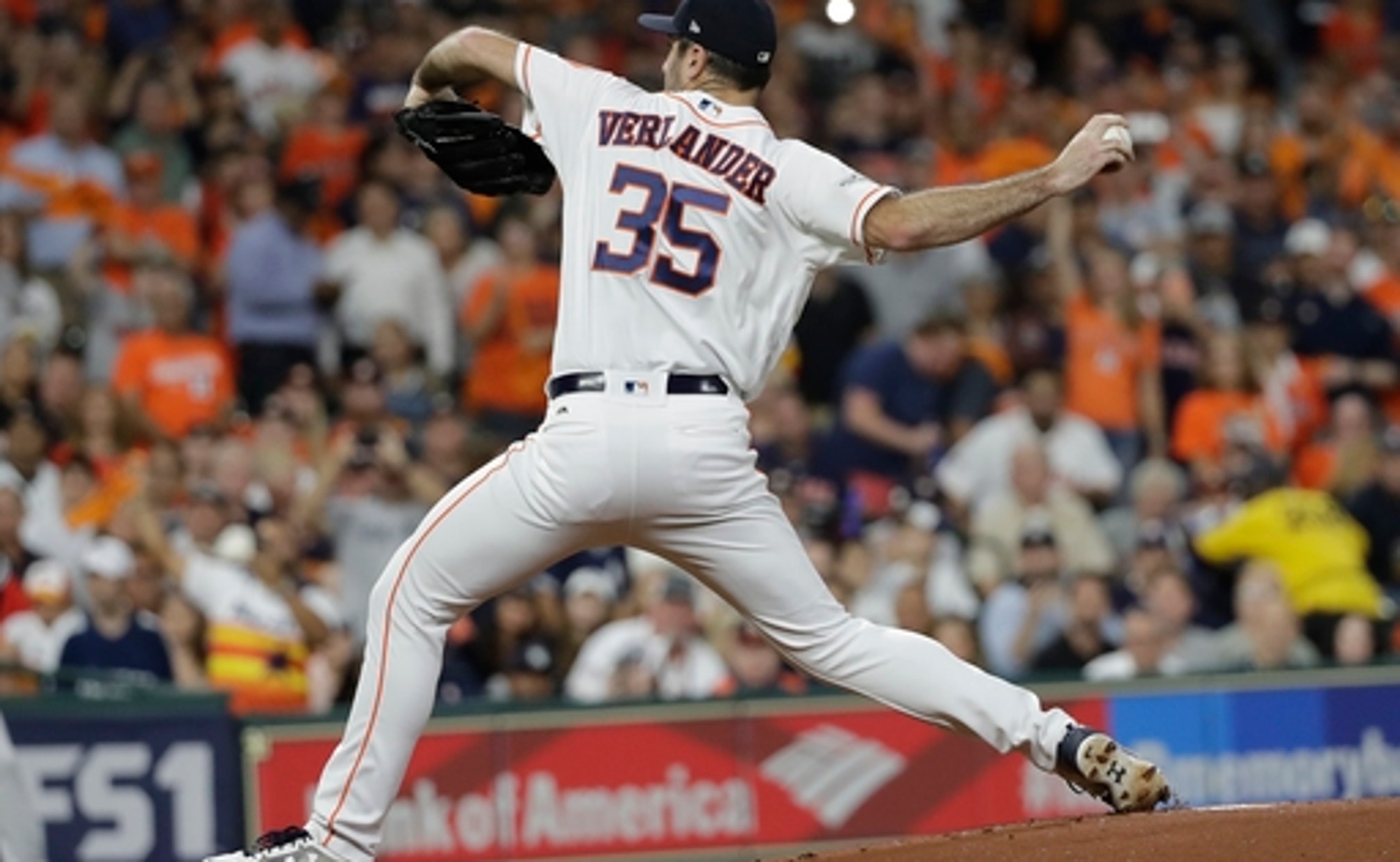 HOUSTON (AP) That last-second decision by Justin Verlander has turned out perfectly for the Houston Astros.

Verlander and the Astros are headed to the World Series after the big right-hander beat the New York Yankees twice in the American League Championship Series. Houston won the pennant with a 4-0 victory in Game 7 on Saturday, and Verlander was selected the ALCS MVP a night after he pitched seven scoreless innings and helped extend a series in which he also threw a complete game.

''He chose to come here for games like this and beyond,'' manager A.J. Hinch said.

Houston might not even be at this point if Verlander hadn't given his approval for a trade from the Detroit Tigers - the team for which he had played all 13 of his major league seasons - just before the Aug. 31 deadline to be eligible for the Astros' postseason roster.

Verlander has won all nine of his games since joining the Astros, including three postseason starts and his first career relief appearance in the clinching Game 4 of the AL Division Series against Boston.

In Game 2 of the ALCS against the Yankees, Verlander pitched a five-hitter with 13 strikeouts. He walked off the mound in the middle of the ninth after his 124th pitch in a tie game, and the Astros won 2-1 when Jose Altuve dashed home from first base on Carlos Correa's double in the bottom half.

With Houston facing elimination for the first time this postseason, Verlander struck out eight Friday night in a 7-1 victory.

While the Astros are going to the World Series for only the second time, this will be Verlander's third. Both are still looking for their first rings - and their first World Series victories.

Houston, then still in the National League, was swept in the 2005 World Series by the Chicago White Sox.

Verlander went to the World Series as a rookie with the Tigers in 2006, and lost both of his starts as St. Louis won in five games. He also lost the opener in the 2012 when he gave up five runs in four innings against San Francisco, which swept.

Before this ALCS, Verlander was recalling the whirlwind night of Aug. 31, and a phone call he got from Astros ace Dallas Keuchel when still trying to make his decision.

Needing to make other calls and to talk to his family, Verlander said he ''was pretty quick off'' the phone. Keuchel said he understood, but had one last thing to say.

''He goes, 'You won't regret this decision if you decide to join the Houston Astros.' And that kind of resonated with me and that stuck with me,'' Verlander said. ''And he was one of the first calls I made after I made the deal and waived my no-trade clause and agreed to come here, I called him and let him know that I was coming to join the Astros and that his call meant a lot to me.''

Not nearly as much as Verlander has meant to the World Series-bound Astros.

Verlander has in short term already endeared himself to a town that reveres Nolan Ryan and Roger Clemens, hard-throwing Texans and former Astros pitchers. And the 34-year-old Verlander has two more seasons left in his contract.

''It's pretty amazing to me how quickly these fans have bonded to me. And vice versa. I feel it, I appreciate it, especially on the field,'' Verlander said. ''A fresh face, people a lot of times in new cities, if they're not baseball fans they might not recognize me. But it seems like a lot of people here, they're involved and they want this team to win and they always come up and give me their blessing and want me to know they care, and that means a lot.''