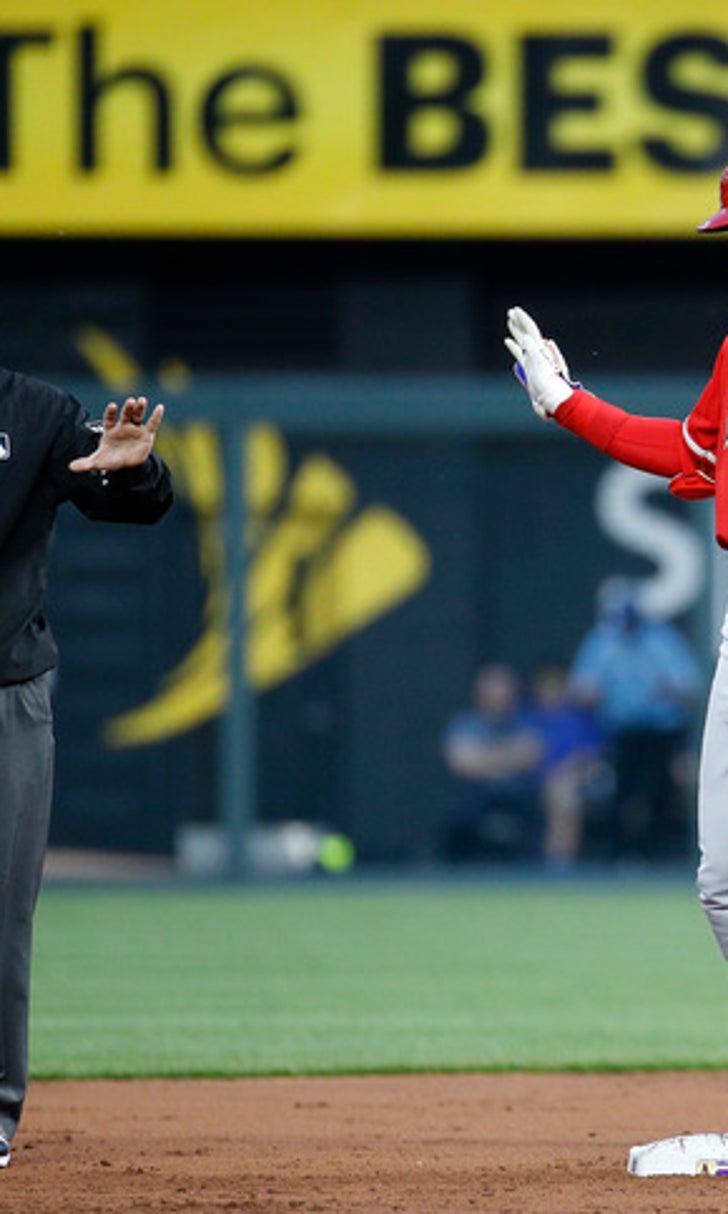 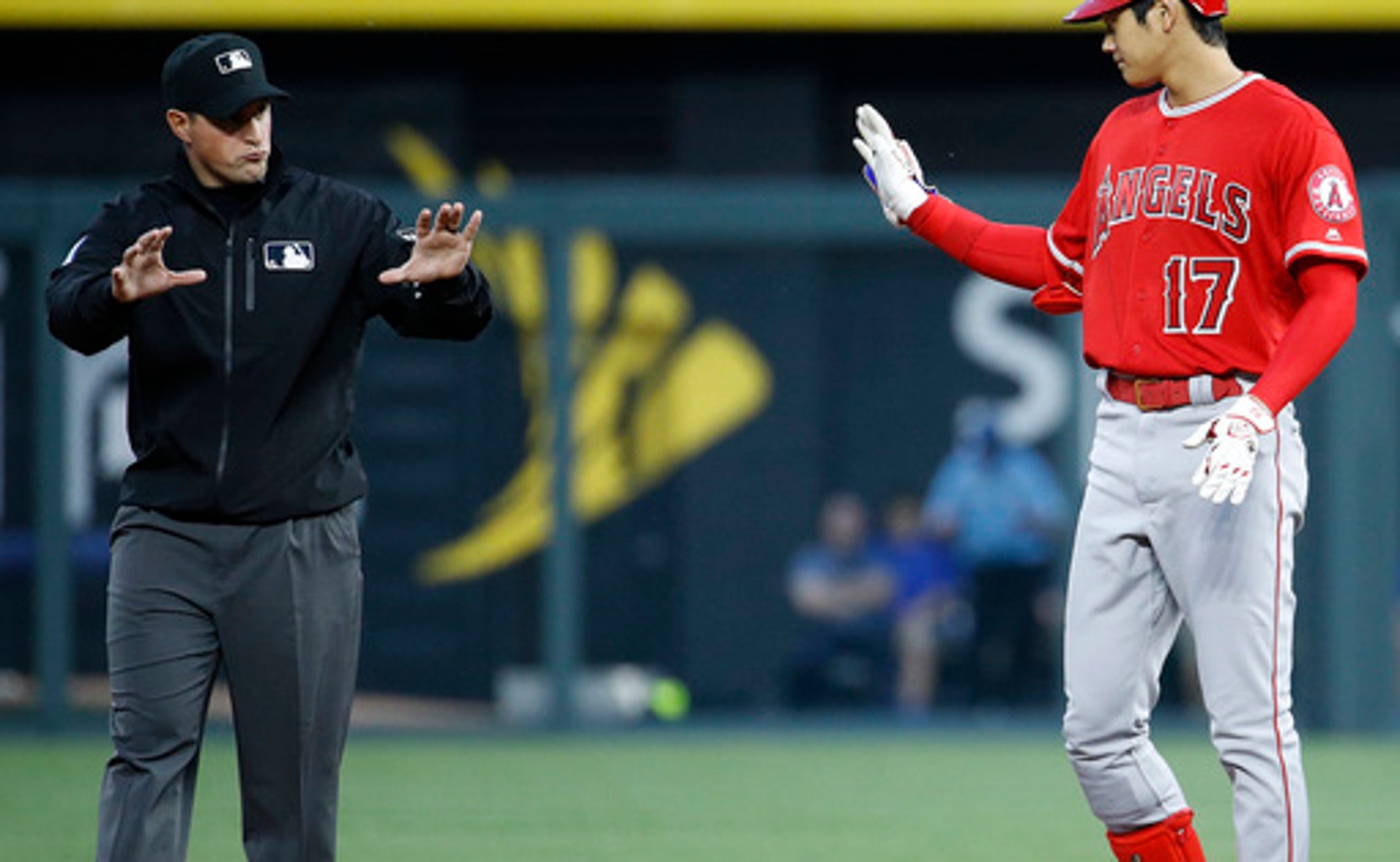 TOKYO (AP) Shohei Ohtani's games are shown live in the morning by national broadcaster NHK. For the rest of the day, talk shows dissect his every move and sports programs feature highlights of his latest accomplishments.

A recent afternoon news program in Tokyo dedicated an entire segment to everything Ohtani, with a panel of guests discussing such intricate details as his lack of a drivers' license and the fact he has a personal chef.

News of Ohtani's phenomenal start to his Major League Baseball career is ubiquitous in Japan. His image graces the cover of Number Magazine, Japan's version of Sports Illustrated, and just about every sports newspaper in the country.

So far, the 23-year-old two-way star has exceeded everyone's expectations, winning both of his starts as a pitcher and hitting homers in three consecutive games. Last Sunday, he allowed just one hit in seven shutout innings as the Los Angeles Angels beat the Oakland Athletics 6-1.

On Friday, Ohtani batted seventh as the designated hitter and registered his first MLB career double in his first at-bat, then added a single in the eighth as the Angels rallied 5-4 over the Kansas City Royals.

Japan had become somewhat blase about sending its top players to MLB in recent years.

Nomo-mania was a thing when Hideo Nomo went to the Los Angeles Dodgers in 1995 and Ichiro Suzuki made a big splash in 2001 with the Seattle Mariners.

Others followed but nothing so far seems to compare with the excitement Ohtani's debut with the Angels has generated.

Unlike previous Japanese exports, Ohtani is trying something new - batting and pitching. The Japanese refer to it as as ''nitoryu'' - a samurai term that translates as ''two swords as one.''

Many were initially skeptical of Ohtani's prospects in America, saying it would be difficult to pull it off in the major leagues. But so far, Ohtani has lived up to his goals.

Even some of the biggest names in Japanese baseball have been taken aback by Ohtani's early success.

''His success in pitching was to be expected,'' said Japanese home run king Sadaharu Oh. ''But to do that well in batting is surprising to everyone, Americans as well.''

Author Robert Whiting, who has written several books on Japanese baseball, including ''The Meaning of Ichiro,'' says Ohtani has the potential to surpass the popularity of Nomo, Suzuki and Hideki Matsui.

''It's hard to top a guy who wins two games and hits three home runs in a week,'' Whiting said. ''He is very affable and could well have a long career in American baseball -- but most likely as a pitcher.''

Some have noted that much of Ohtani's success so far has come against the lowly Oakland A's, a team that is off to a rocky start.

Still, there is no denying that Ohtani has created a big stir back home and an outpouring of national pride. His model good looks and humble personality also add to his popularity.

He is already a pitchman for sporting goods and mattresses, and there are undoubtedly more endorsements on the way.

''I hope he does well both as a pitcher and as a batter,'' university student Takaki Ueno said. ''He's attempting something pretty unique.''

One thing is certain. With his strong start, he's set the bar incredibly high. A headline in the Nikkansports newspaper after a game in which Ohtani came in to pinch hit in the ninth inning read ''Ohtani fails to homer in fourth straight game.''