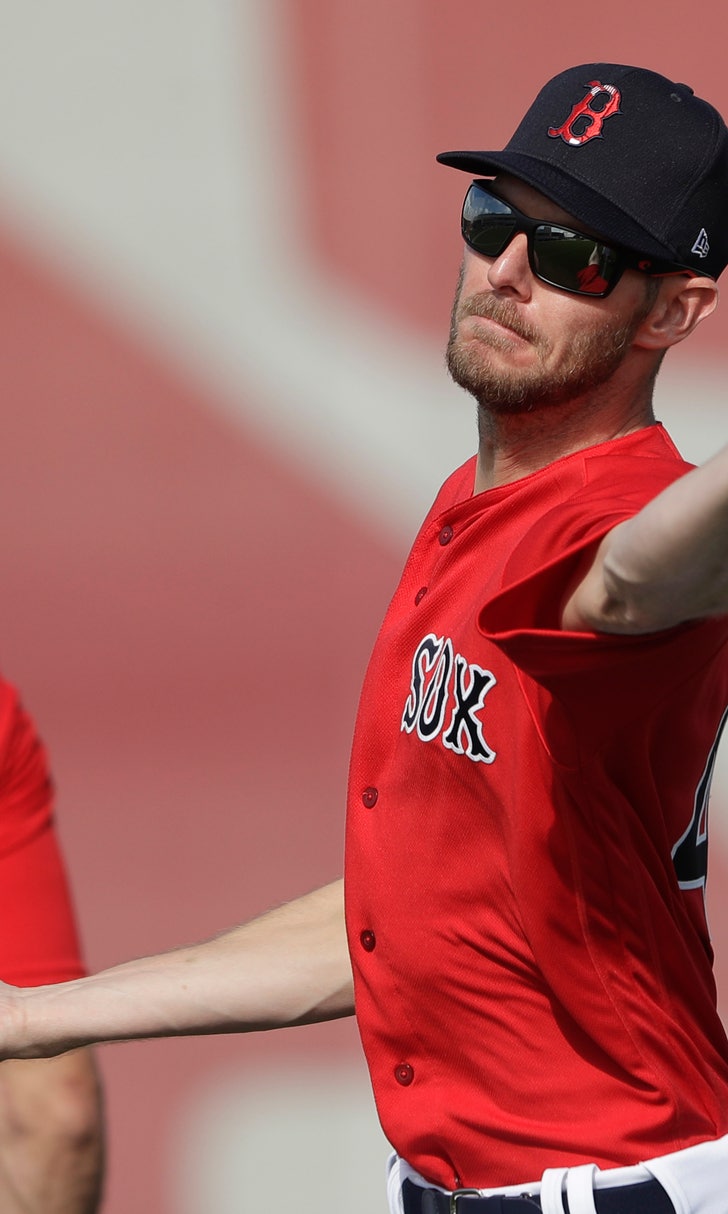 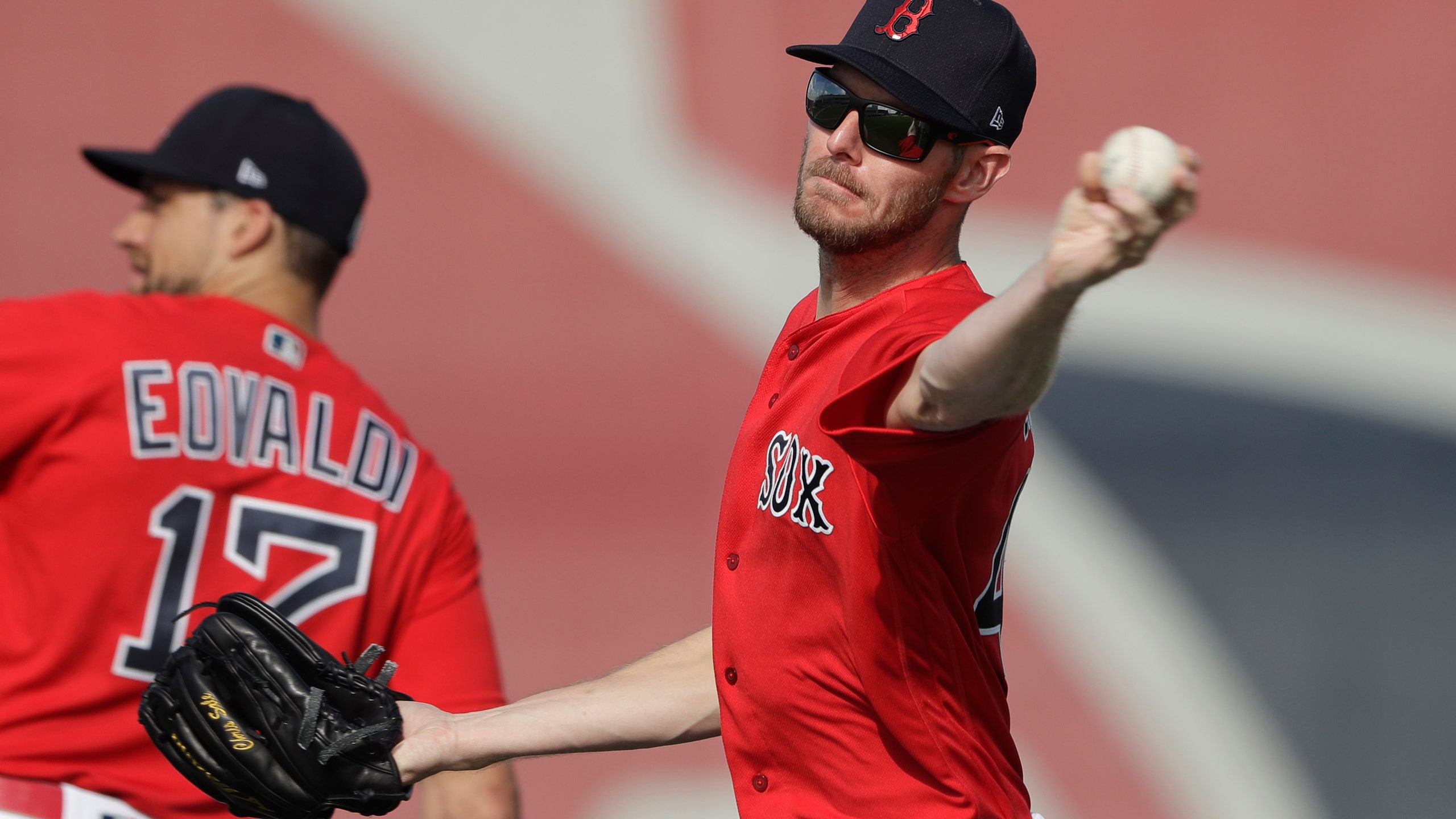 The announcement came Tuesday from his institute in Gulf Breeze. Some have questioned whether a reconstructive elbow surgery for a ballplayer is an essential procedure at this time.

"We are not performing any non-urgent or non-emergent procedures, including Tommy John surgery, in compliance with the governor's executive order. We are adhering to these restrictions and all such cases are suspended at this time," a statement from an Andrews Institute spokesperson said.

Florida Gov. Ron DeSantis issued an executive order earlier this month that bars "any medically unnecessary, non-urgent or non-emergency procedure or surgery" that wouldn't put a patient at risk if delayed.

Stars Chris Sale, Noah Syndergaard and Luis Severino are among the pitchers who have had Tommy John surgery since spring training started, performed by different doctors.

“I know that I’m going to get criticized for taking care of these kinds of guys, but it’s essential to their livelihoods,” ElAttrache was quoted by the San Francisco Chronicle last week.

“If you have somebody’s career at stake and they lose two seasons instead of one, I would say that is not a nonessential or unimportant elective procedure," he said.

Andrews, who turns 78 in May, has long been among the top sports orthopedists in the world. He also maintains a medical center in Birmingham, Alabama.