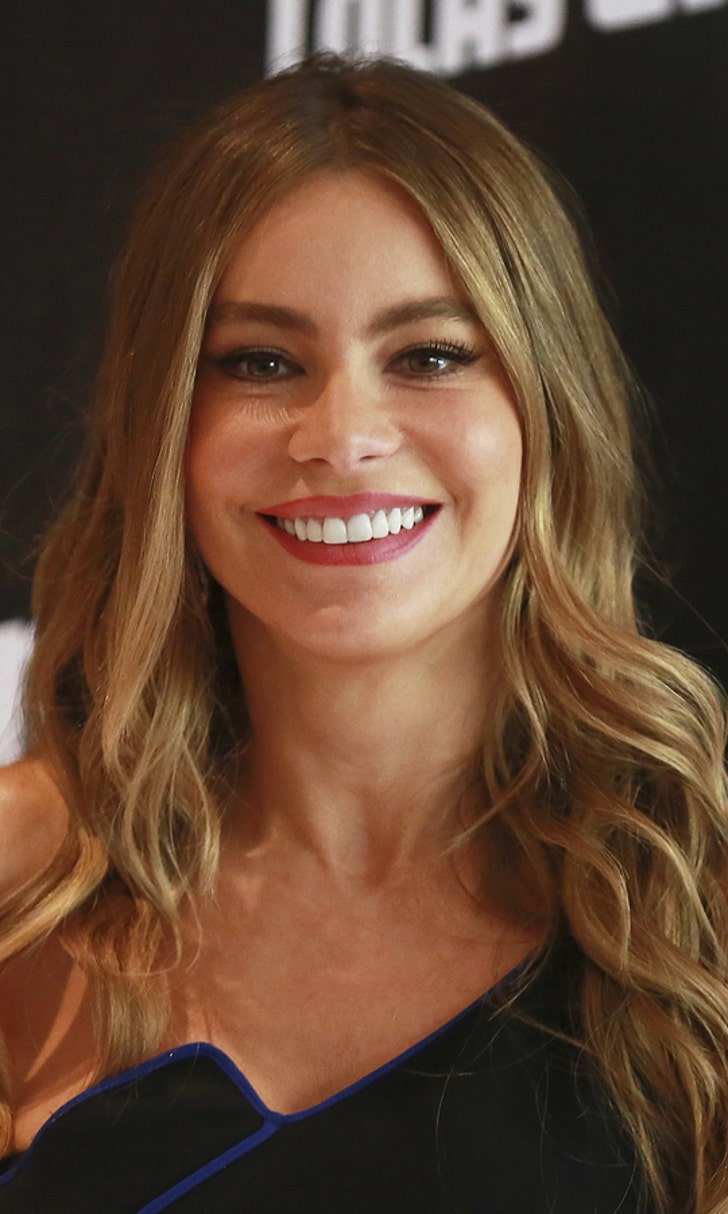 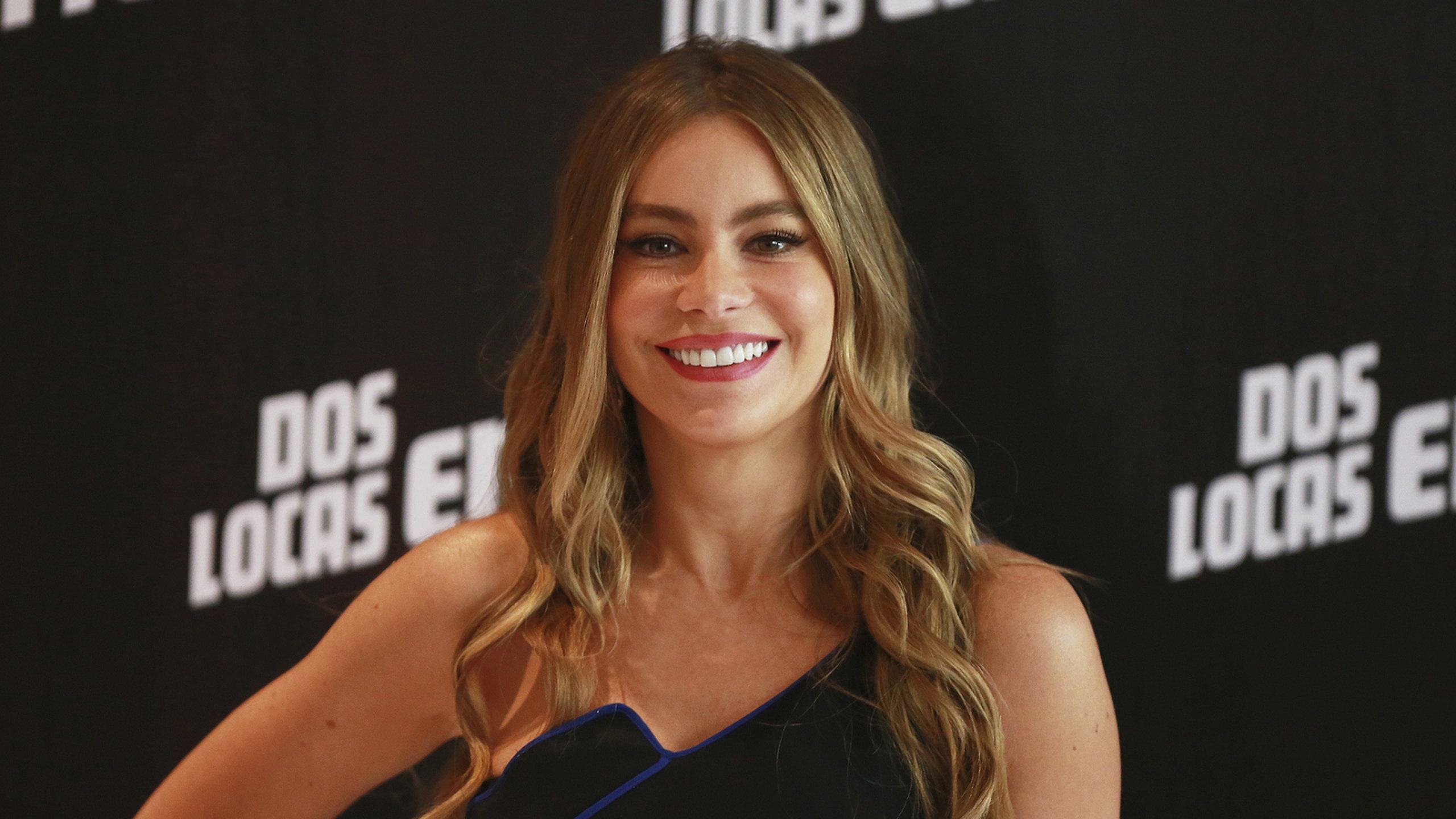 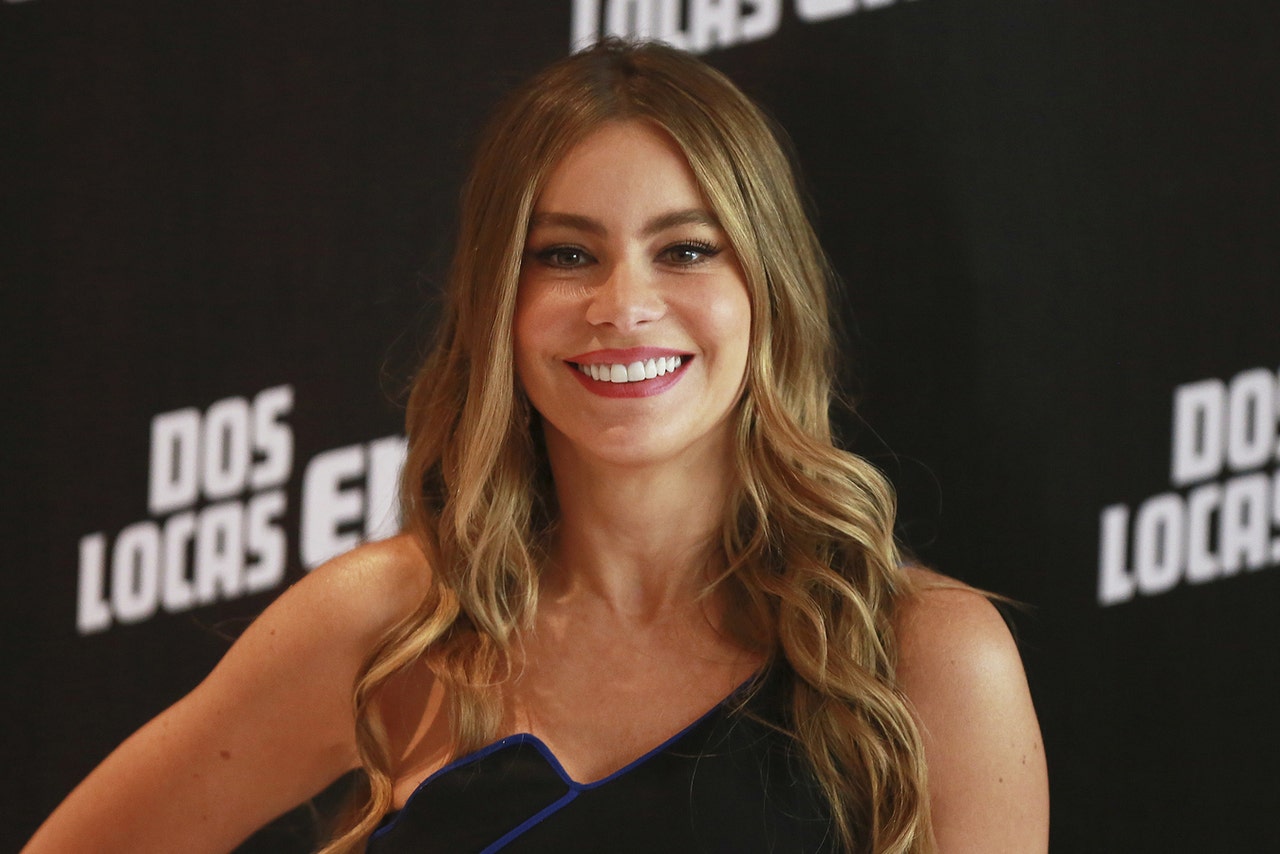 'Modern Family' star Eric Stonestreet is a well-known Kansas City Royals fan - so it's hardly surprising he's made a bet with late night's Jimmy Kimmel regarding the World Series, which resumes on Friday night at Citi Field for Game 3.

Naturally, their bet has some pretty silly stakes, and prior to the Royals' Game 2 victory Stonestreet appeared on 'Jimmy Kimmel Live' to show that yes, he's quite confident in K.C.'s chances:

Stonestreet's 'Modern Family' co-star Sofia Vergara, meanwhile, is also pulling for the Royals to win it all. On his Twitter page, Stonestreet posted a video message from Vergara to the entire team, in which she lists almost half the roster by name and wishes them luck in their battle with the New York Mets. Check it out:

And now for a special message from @SofiaVergara to the Kansas City @Royals. #TakeTheCrown pic.twitter.com/dEVQ0gFw7G

To recap, two main stars of one of TV's most popular and celebrated shows and one of Hollywood's leading actors at the moment (Paul Rudd) are vocal Royals fans rooting for them to win their first World Series since 1985.