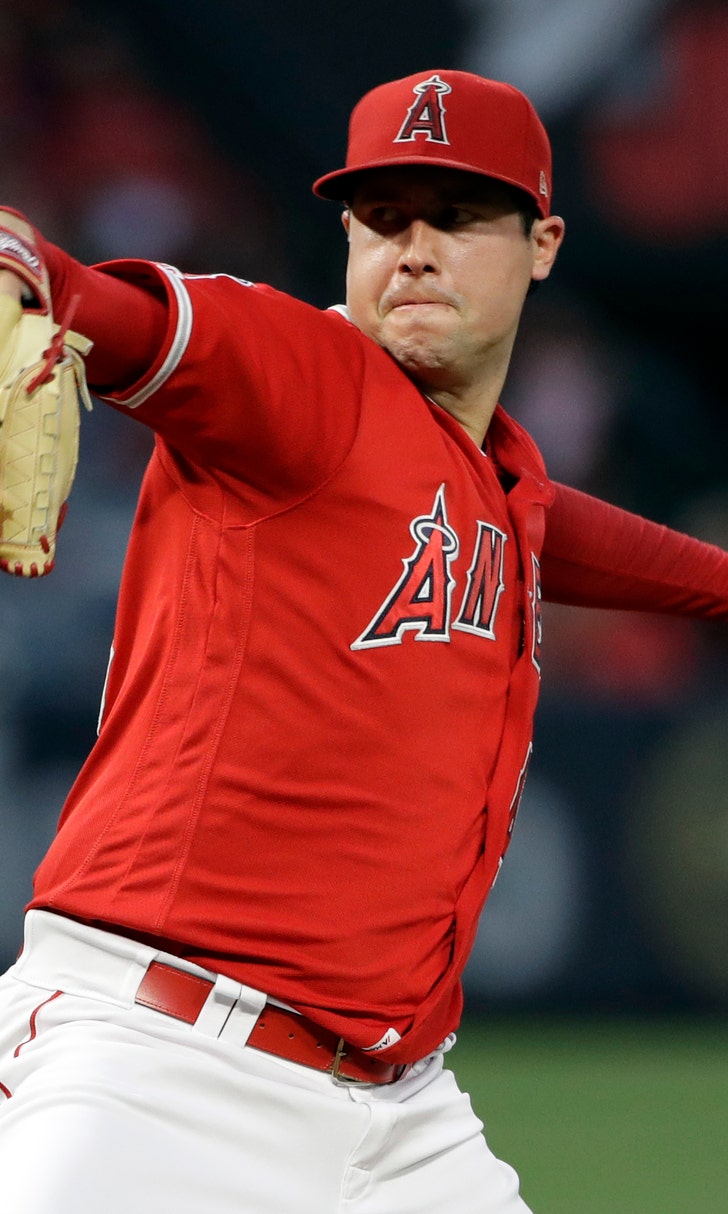 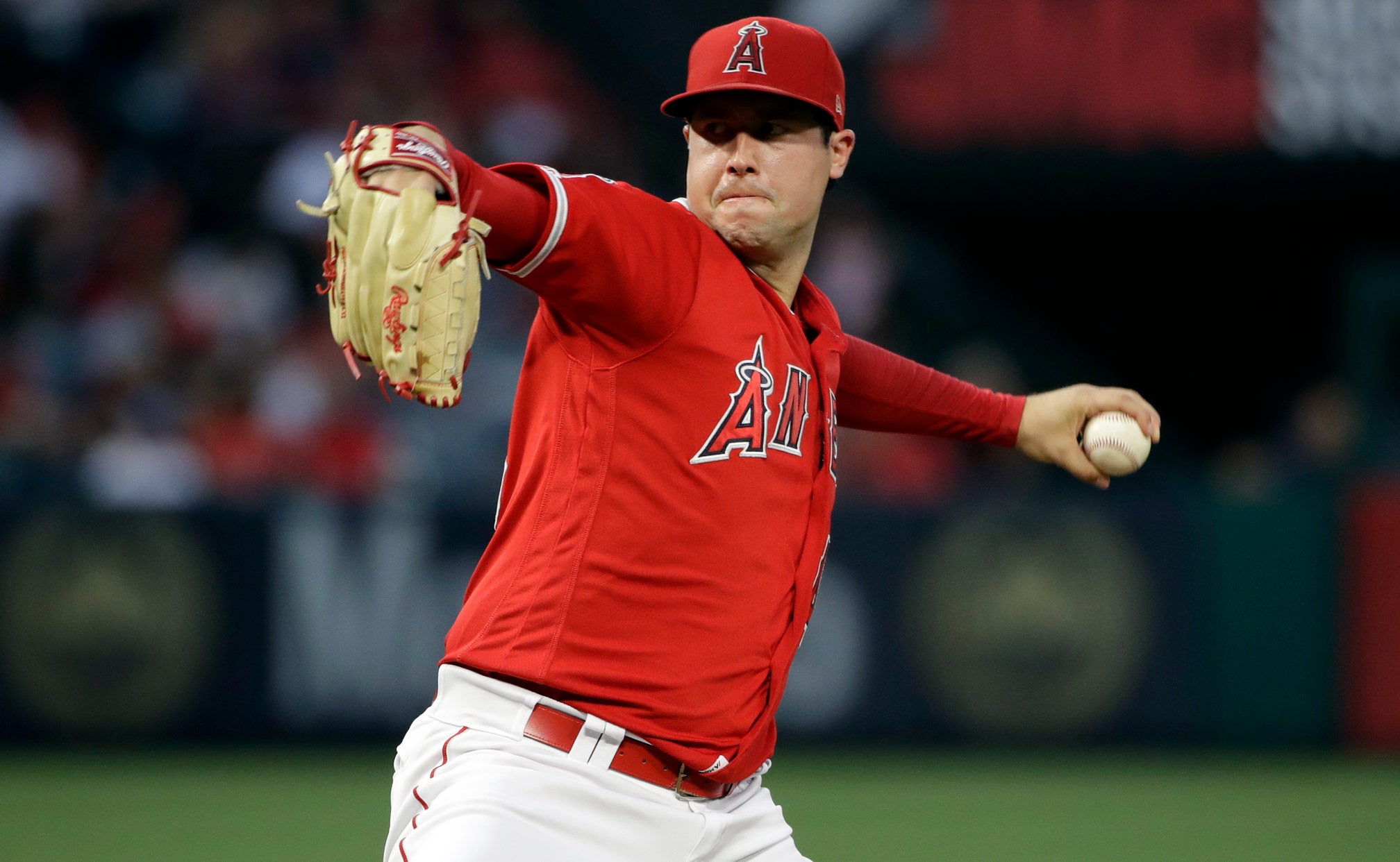 Skaggs was found dead in his hotel room in the Dallas area July 1 before the start of a series against the Texas Rangers. The Tarrant County Medical Examiner's Office said the 27-year-old died after choking on his vomit with a toxic mix of alcohol and the painkillers fentanyl and oxycodone in his body.

A toxicology report said his blood alcohol concentration was 0.122%, well above Texas's alcohol limit of 0.08% for driving, and 3.8 nanograms per milliliter of fentanyl.

Players on 40-man rosters are tested for drugs of abuse such as opioids only if the player-management joint treatment board finds reasonable cause, if a player has been found to have used or possessed a drug of abuse, or if a player is subjected to testing under a treatment program. All players on 40-man rosters are subject to testing for banned performance-enhancing drugs such as steroids and for banned stimulants.

"For several reasons, including the tragic loss of a member of our fraternity and other developments happening in the country as a whole, it is appropriate and important to re-examine all of our drug protocols relating to education, treatment and prevention," union head Tony Clark said in a statement Friday.

Minor leaguers not on 40-man rosters, who are not in the players' association, are subject to testing for opioids. The commissioner's office said during the last five years only 12 of 78,000 tests were positive for substances classified as opioids and opiates, a group that includes oxycodone, hydrocodone, codeine, morphine and fentanyl.

For unionized players, testing with penalties for performance-enhancing drugs started in 2004 and testing for stimulants began two years later.

"MLB reviews and updates its drug programs regularly, including an annual review of the joint drug program at the end of each season with the players' association," the commissioner's office said in a statement. "This year, that review will include a thorough review of the drug of abuse aspects of our joint drug program, as well as the content and delivery of our player education programs prior to next season."