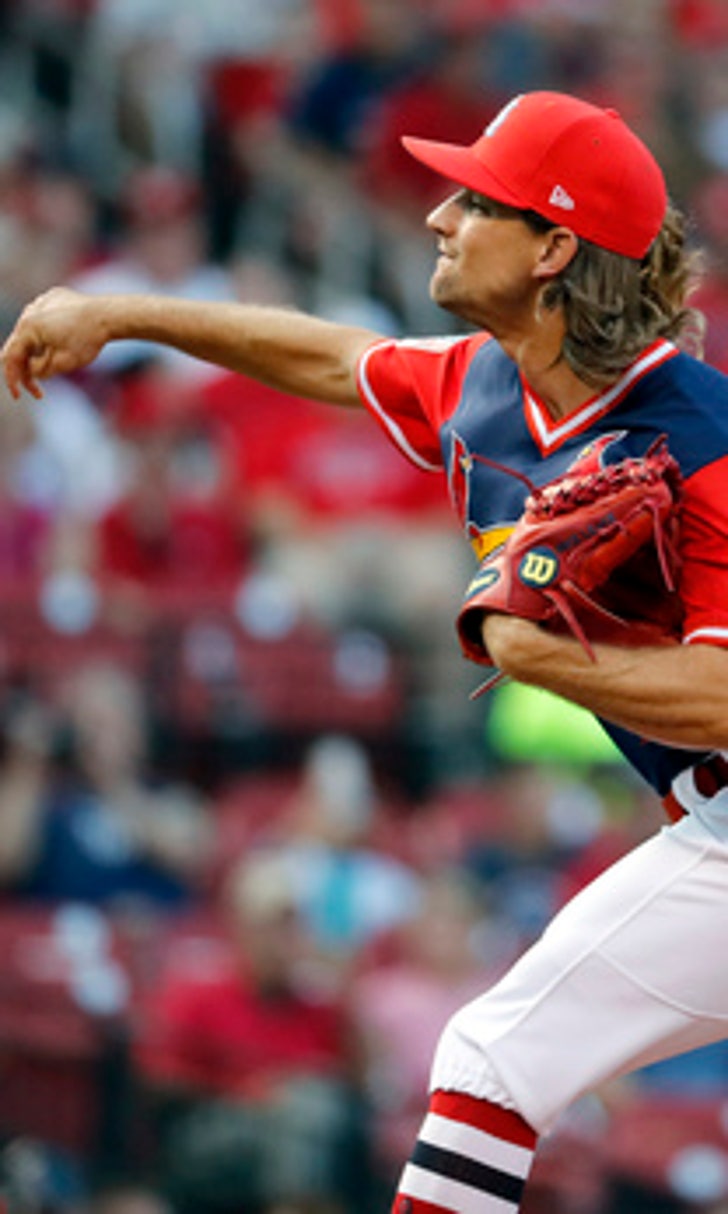 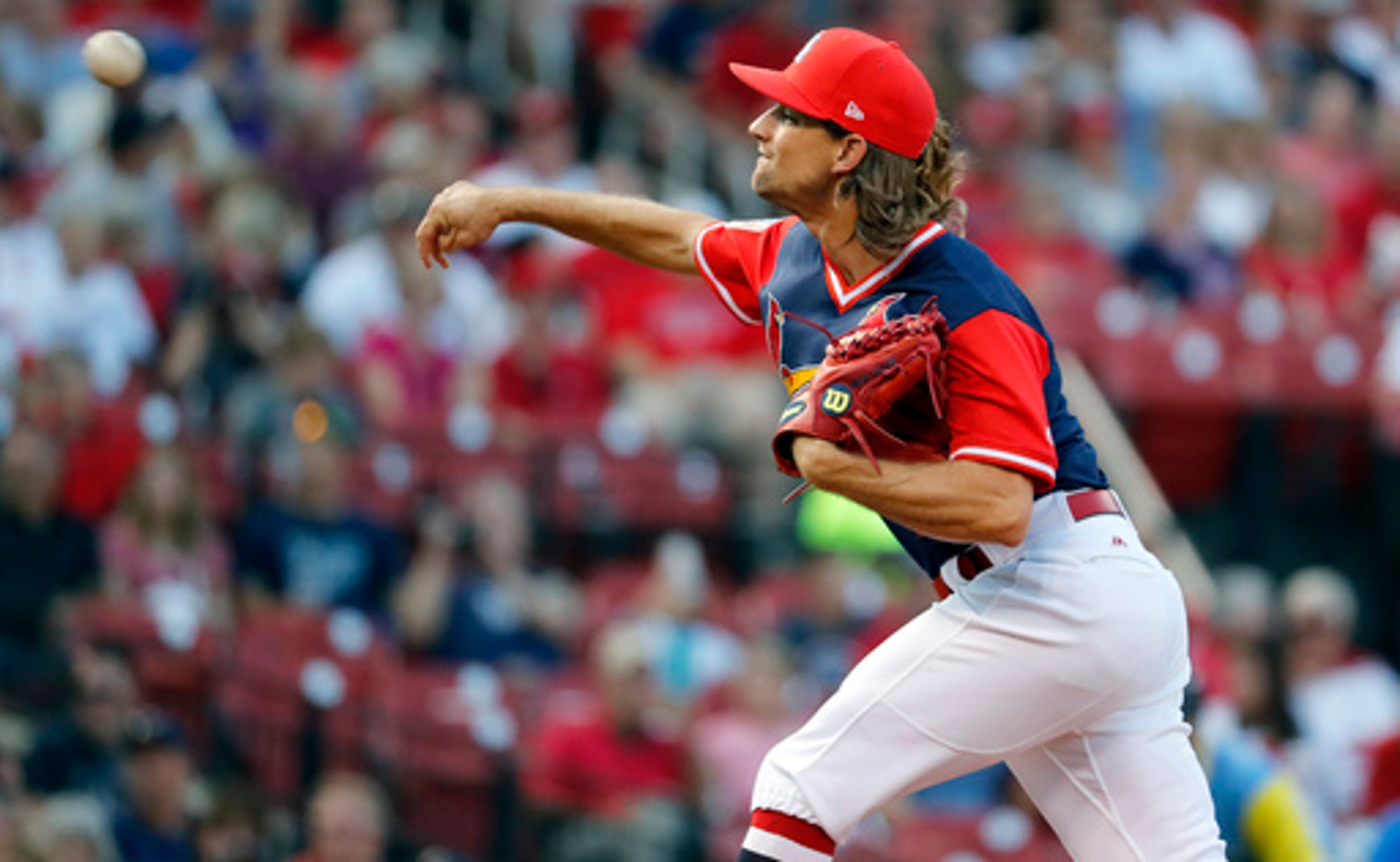 previous story
Preview: Rays seek series win as they finish up with Royals
next story
TCU QB Hill ready to change the narrative in his last season

Seattle is without James Paxton, Felix Hernandez and Hisahi Iwakuma due to injuries and has struggled to get five innings out of their starters for most of the past month. Seattle has had just 16 starts of at least six innings in 43 games since the All-Star break.

St. Louis will send Seattle $17.5 million to cover a portion of the $55.6 million Leake is guaranteed during the remainder of an $80 million, five-year contract through 2020. The Mariners also acquired $750,000 in international signing bonus allotment as part of the deal.

''This is as much about the next three, potentially four years as it's about this next four or five weeks,'' Seattle general manager Jerry Dipoto said. ''Obviously, we feel like Mike helps us walking in the door for 2017. But the chance to acquire a guy that is going to be pitching his 30-year-old season next year and get some controllable pitching in the door with a history of durability like Mike has for us was a huge concern going into the offseason and something we were able to address in August.''

Seattle lost 8-7 to Baltimore on Wednesday, its fifth straight loss as the Mariners finished off a 12-game road trip at 5-7 and with ground to make up in the chase for the second wild card. The hope is that the deal for Leake can boost a club that had just seven home games in August and has been on the road since Aug. 17.

''As soon as it was OK to let the guys know this morning, I think the reaction was very, very positive,'' Seattle manager Scott Servais said. ''They kind of know what we're up against. And anybody that can come in and get a little bit deeper in the ballgame for us but does have experience is really, really big.''

Leake has been one of the most durable starters in the National League but has not been at his best since the All-Star break. Leake is 7-12 with a 4.21 ERA for the season, but since the break is 1-5 with a 6.90 ERA in nine starts since July 14.

The plan is for Leake to make his first start for Seattle sometime this weekend when the club returns home to play Oakland, but Servais wanted to speak with his new arm before slotting him in the rotation.

''His first 10 starts were spectacular. Obviously his last 10 have not been great for him,'' Dipoto said. ''Like a lot of guys you go through highs and lows through a season and in Mike's case we're going to bet on the big picture.''

This was the second trade between the clubs this summer. Seattle previously traded for Marco Gonzales, who has been part of the rotation struggles for the Mariners.

''The contribution the Cardinals made was both significant and made us feel good about the price point,'' Dipoto said. ''And the way we viewed it is if Mike Leake is a 30-year-old free agent and we were able to achieve this deal with him we would feel comfortable signing him to that contract. It was a real consideration and a strong factor in what led us to doing this deal.''

Ascanio, 21, split time this season between Class A Clinton and A Modesto with a brief stint at Triple-A Tacoma. He was batting. 217 with 25 doubles, nine home runs and 44 RBIs. The Cardinals will assign him to Class A Palm Beach.