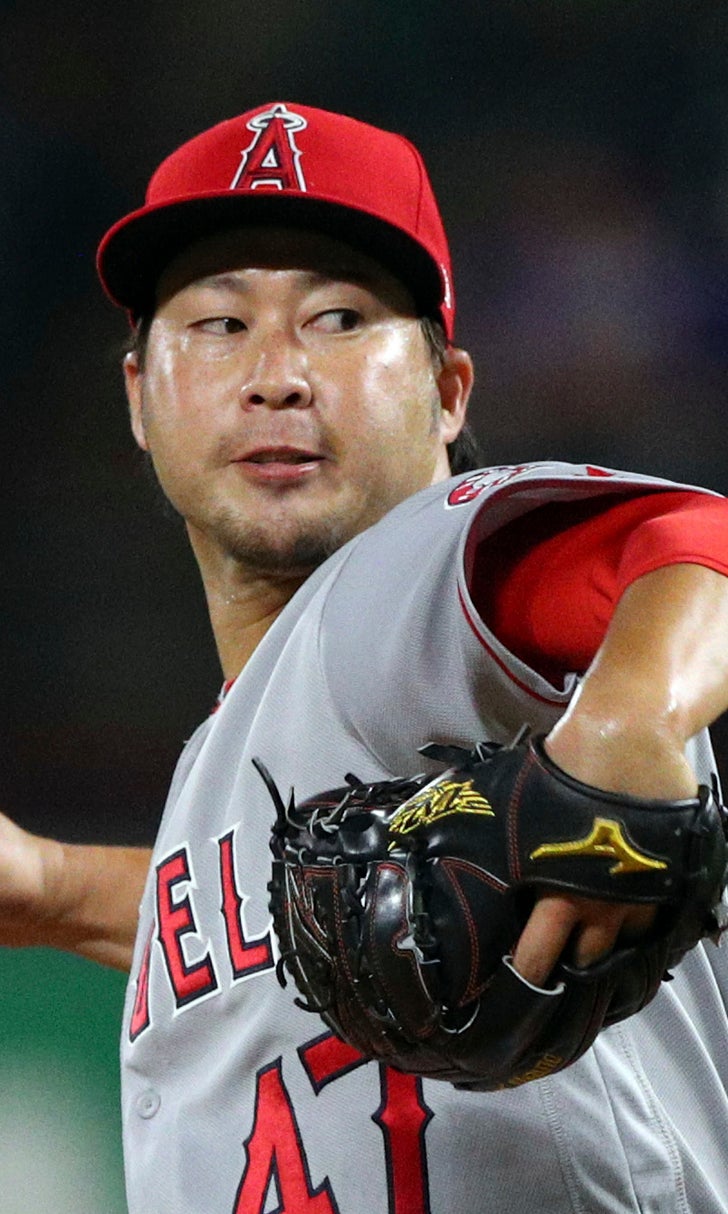 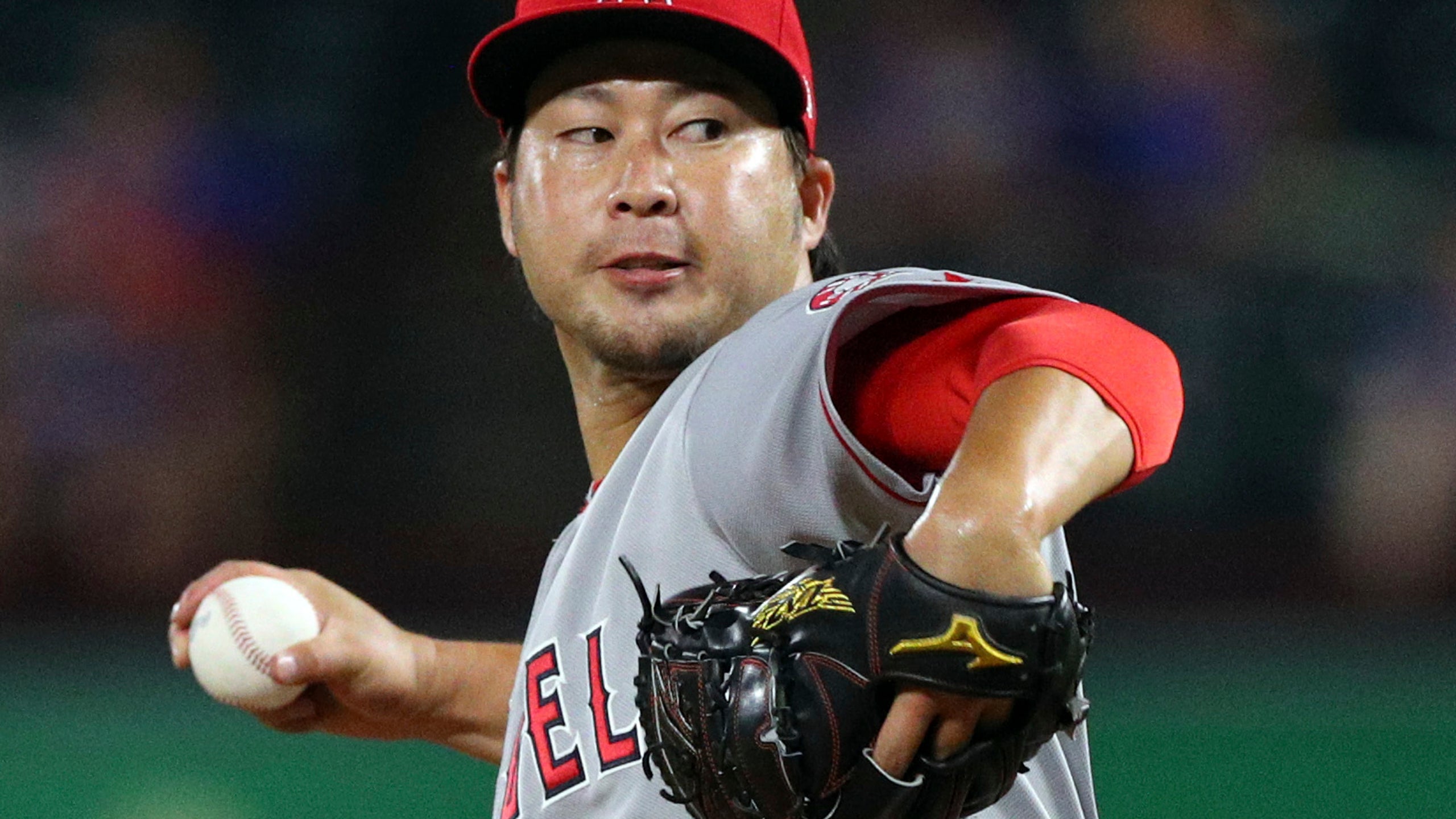 CHICAGO (AP) — Reliever Junichi Tazawa has finalized a minor league contract with the Chicago Cubs and will report to big league spring training.

The 32-year-old right-hander was 1-1 with a 7.07 ERA in 31 games last season for Miami and the Los Angeles Angels. He was released by Miami on May 21, signed a minor league deal with Detroit on June 3, was released July 9 after seven games with Triple-A Toledo and signed with the Angels four days later.