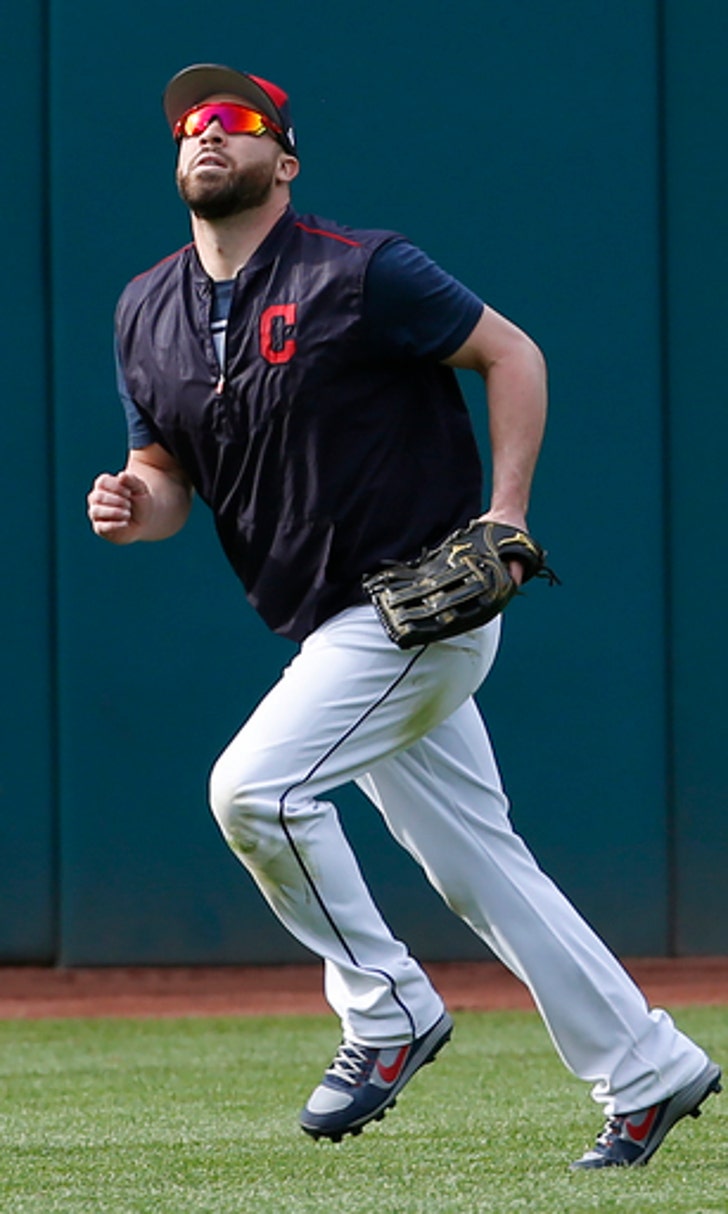 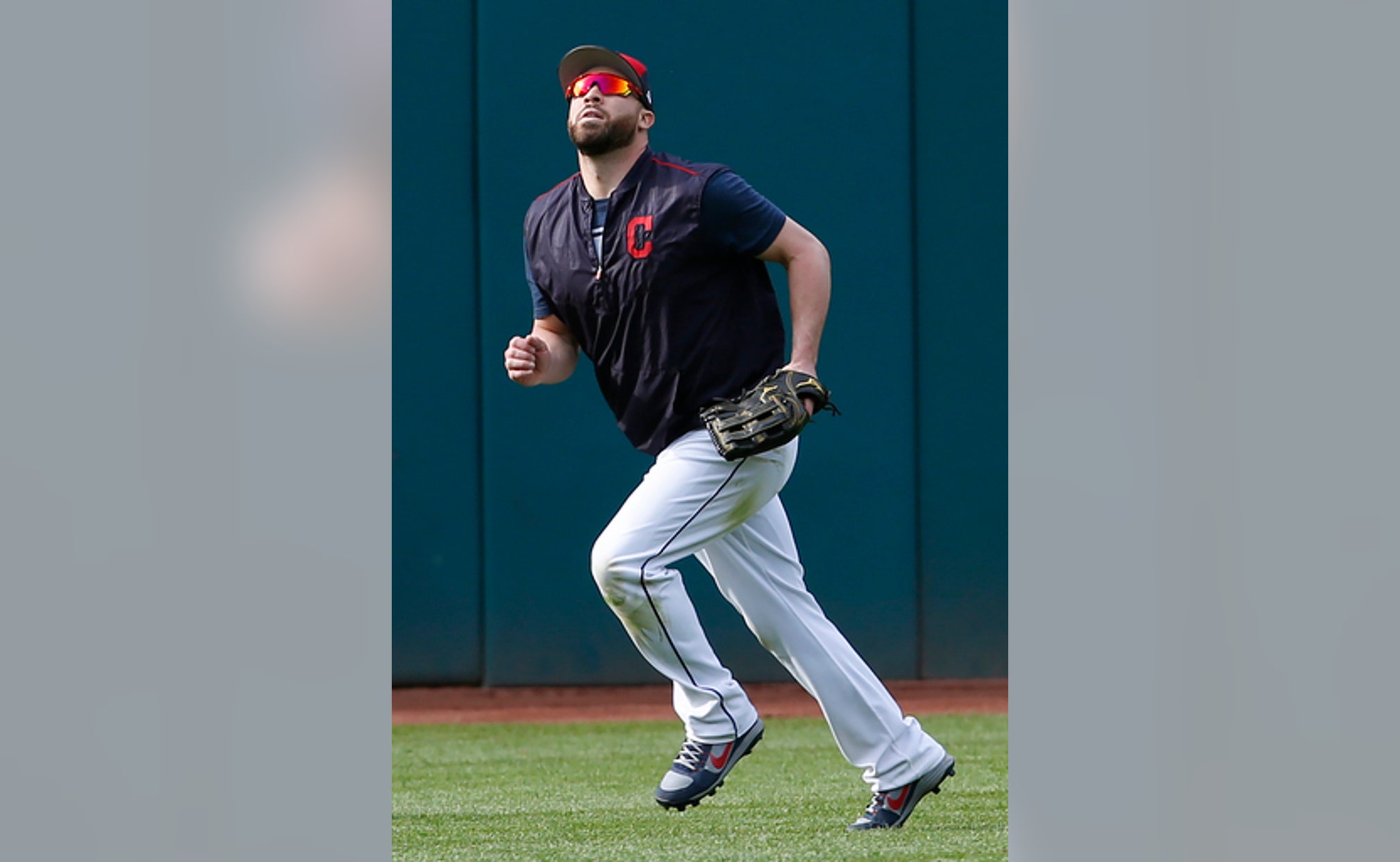 previous story
Shanahan: Foster could miss time with high ankle sprain
next story
Titans safety Cyprien out for a 'few' weeks with hamstring

Infield Shift: Indians to try 2B Kipnis in center field

CLEVELAND (AP) Jason Kipnis is going back to an old stomping ground.

Cleveland's two-time All-Star second baseman could get some playing time in center field as the Indians look to add depth in their outfield after rookie Bradley Zimmer broke his left hand in Sunday's game.

Kipnis, who has been on the disabled list since Aug. 23 with a hamstring injury that has bothered him for a couple months, is excited about the prospect of returning to the outfield. He played outfield in college and began his minor league career in the outfield for Class A Mahoning Valley in 2009.

Zimmer was injured diving into first base in the seventh inning of Sunday's 3-2 win over the Baltimore Orioles. He'll undergo surgery on Tuesday in New York, and it's likely that Zimmer, who had a huge impact in his first season with his defense, speed and hustle, is done for the season.

Once it became clear Zimmer would be out, Francona approached Kipnis about the chance to play in the outfield, and the 30-year-old was receptive to the idea.

''The main thing is just to get back and get healthy,'' Kipnis said. ''I can't do anything or I can't help anyone if I don't do that first. But then, once we get back, I mean, the competitor in me just likes to be on the field. If it means I have to be in center, then I have to be in center. I just want to play.''

Kipnis took some fly balls in center during batting practice before Monday's series opener with the Detroit Tigers. At one point, he pretended to track a ball to the warning track and make a leaping catch to rob a home run.

Soon, he may get to try it for real.

With a huge lead in the AL Central, the Indians have time to experiment with Kipnis in center.

''If he's comfortable enough to do it, we might play him out there a little bit just to see how he does,'' Francona said. ''If he's able to handle it, all of a sudden you go from moving somebody out of the infield - because we've got a really good thing going there - to adding his bat in the lineup in center field. So, again, it's not a lock. But the fact that he was willing to try it is really meaningful to us. And we appreciate it.

''And my guess is that he's probably pretty good. He's so athletic in going to get balls in the air, I think he's going to have some fun doing it.''

Since Kipnis went out, Jose Ramirez shifted from third to second with Giovanny Urshela taking over at third. Kipnis won't argue that both are solid defensive players and give the Indians are a stronger alignment.

''I do have pride and the competitor in me thinks that, if I'm healthy and playing, that we're not even having this conversation,'' Kipnis said. ''But, at the same time, you adjust accordingly to the way the year's gone and, with injuries and everything, you just try to fill in where you can. There's no doubt that Josey and Gio are fantastic defenders. I'm not blind. I can see it. They're making awesome plays and night in, night out.

''So, I've just got to find where I fit in at this point. I think I've still got a lot of good baseball in me, whether it's in the outfield or infield.''