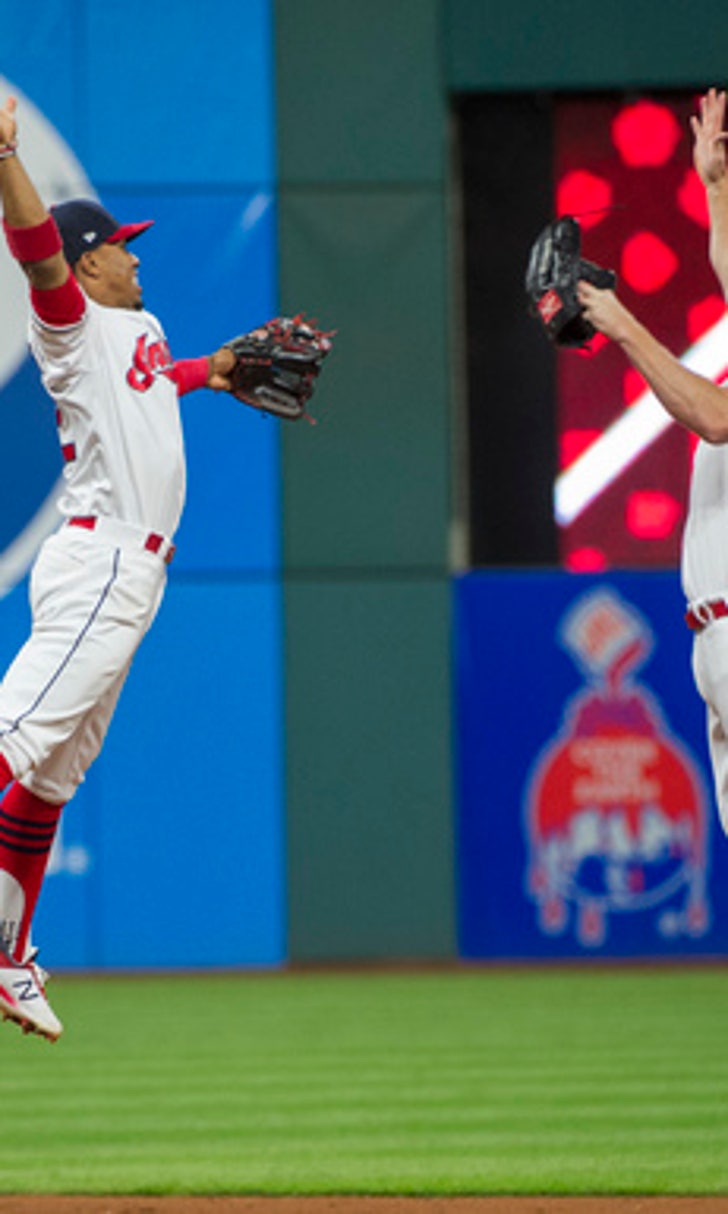 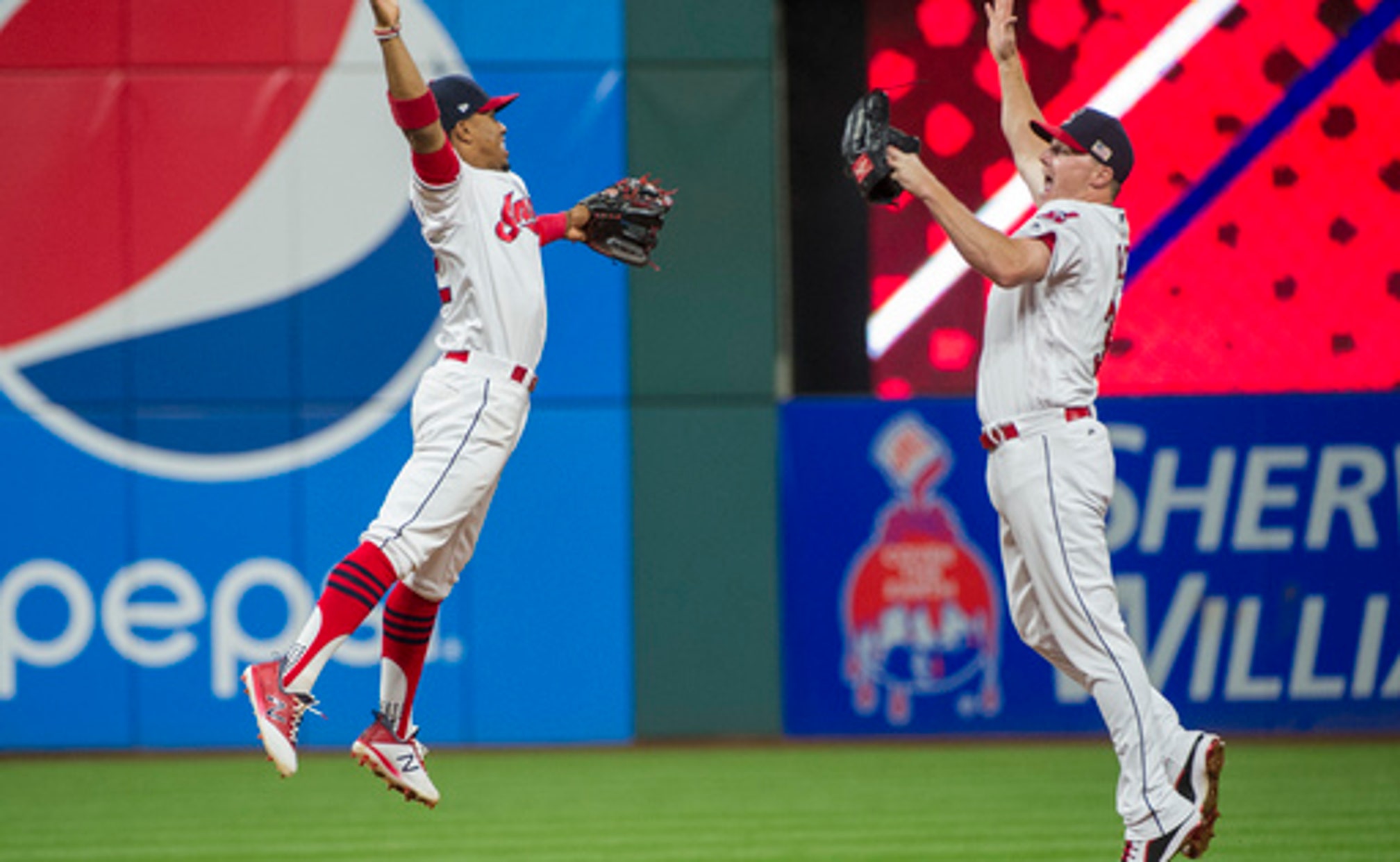 CLEVELAND -- The last time the Indians faced the Detroit Tigers was on Sept. 3. Cleveland won that game 11-1 for its 12th win in a row.

On Monday night, Cleveland will host the Tigers at Progressive Field as the Indians attempt to extend their franchise-record winning streak to 19 games.

"You think you're going to win until you don't," Indians manager Terry Francona said after Cleveland edged Baltimore 3-2 on Sunday. "I think the streak gets to other people more than it does to us. We try to learn from each game and move on as quickly as we can."

Detroit is riding a two-game losing streak after falling 8-2 to the Blue Jays in Toronto on Sunday.

On Monday night, the Indians will send Carlos Carrasco to the mound. Carrasco (14-6, 3.53 ERA) would be the No. 1 starter on a lot of teams, but with Cleveland, he is behind Corey Kluber.

Carrasco has the numbers to be an ace, as he ranks among the American League leaders in numerous pitching categories. In his past three starts, he is 2-0 with a 0.78 ERA, a .188 opponents' batting average, 25 strikeouts and no walks in 23 innings.

In his most recent outing, a 5-1 win over the White Sox on Wednesday, Carrasco pitched a three-hit complete game on 97 pitches, facing just 28 batters, one over the minimum. He recorded nine strikeouts without issuing a walk.

Detroit will start Myles Jaye, who will be making his first major league start and just his third appearance. Jaye (1-0, 0.00 ERA) has pitched 5 2/3 scoreless innings, allowing three hits and two walks with no strikeouts.

Jaye did spend most of the season as a starter. In a combined 25 starts between Double-A Erie and Triple-A Toledo, he was 4-13 with a 3.96 ERA.

Jaye made his major league debut on Sept. 2 against Cleveland, when he pitched 3 1/3 scoreless innings, yielding two hits with no walks or strikeouts.

Detroit and Cleveland will both be missing starters for the series opener.

Tigers shortstop Jose Iglesias, who was on the paternity list, was activated Saturday but was unable to join the team over the weekend in Toronto. Iglesias and his family had to evacuate their home in Miami due to Hurricane Irma.

"He's stuck in Florida. We don't know when we're going to see him at this point," Tigers manager Brad Ausmus told MLB.com.

The Tigers on Monday will add outfielder Tyler Collins to their roster, as insurance against Mikie Mahtook, who is day-to-day due to a strained groin.

The Indians will be without center fielder Bradley Zimmer, who broke a bone in his left hand diving into first base in Sunday night's game. Zimmer will see a hand specialist on Monday.