Indians RHP Bauer to return from DL on Friday vs. Red Sox

The next step will come Friday night against the Boston Red Sox in his first appearance since breaking his right leg last month.

Indians manager Terry Francona said Bauer will pitch a "couple of innings" and then throw in the bullpen to increase his pitch count.

Francona wants Bauer to make two additional starts during the regular season. The right-hander is expected to start Tuesday against the Chicago White Sox and will likely pitch again the last weekend of the season in Kansas City.

"To give him a chance to start, we felt like he needed to have three outings," Francona said. "So this was the way to do it. Getting him back is great. His goal and ours is to see if he can start."

The Indians hope Bauer can build up his pitch count by the time the Division Series begins Oct. 5. Using him as a reliever is another option.

"Having him in the bullpen is still really positive," Francona said. "We asked him for his honesty on how he is feeling and we'll give him our feedback. But this was the best way to do it."

Bauer has been sidelined since he was struck on the lower leg by a line drive off the bat of Chicago's Jose Abreu on Aug. 11. He was diagnosed with a stress fracture of his right fibula.

Bauer has gone through a rigorous throwing program to return from the injury. He began by playing catch from his knees while wearing a walking boot. Bauer gradually progressed to throwing off the mound and faced hitters Tuesday in a three-inning simulated game.

"He's got himself in a position where he's jumping right into games," Francona said. "Where you don't have to worry about his arm. He's giving himself every chance possible by the way he attacked his rehab."

Corey Kluber will start on Monday and Saturday of the final week to line up for Game 1 of the Division Series. 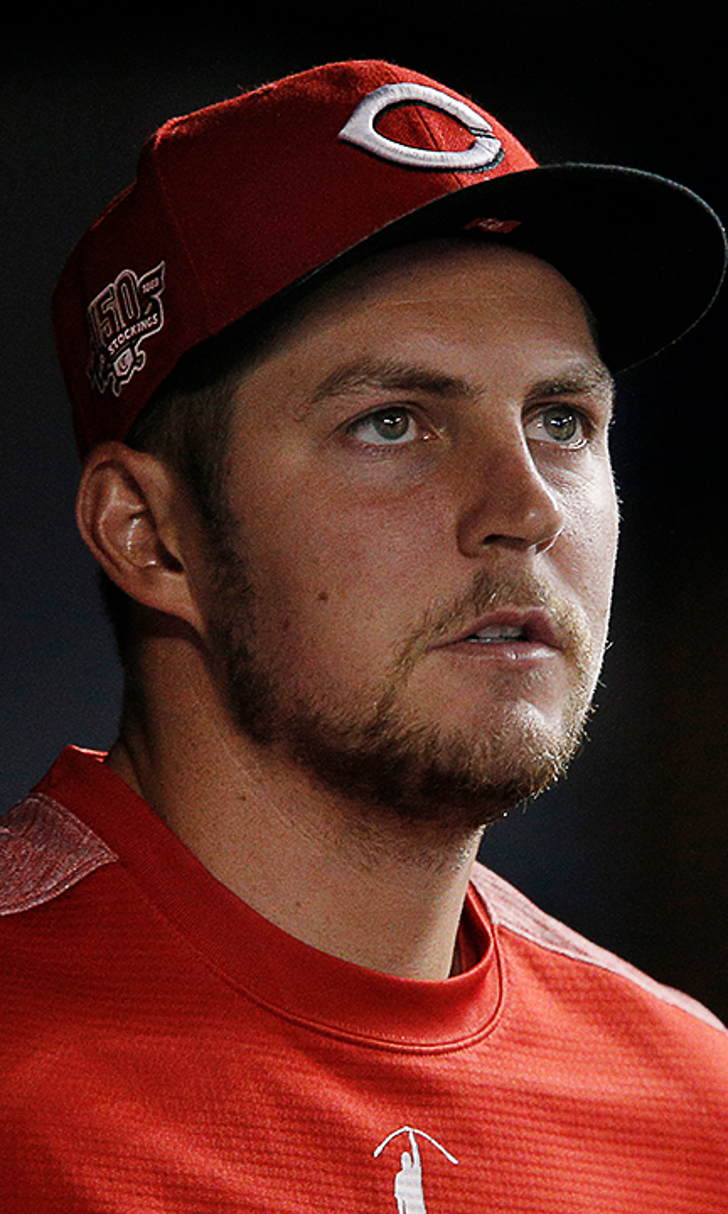