The Indians are 40-22 against AL Central teams. The Cleveland pitching staff as a whole has an ERA of 3.74. Shane Bieber leads the team with a 3.27 ERA.

The White Sox are 29-29 against opponents from the AL Central. Chicago is hitting a collective .254 this season, led by Tim Anderson with an average of .328. The White Sox won the last meeting 6-5. Evan Marshall recorded his fourth victory and Eloy Jimenez went 3-for-4 with a double, two home runs and three RBIs for Chicago. Carlos Carrasco registered his seventh loss for Cleveland.

TOP PERFORMERS: Francisco Lindor leads the Indians with 63 extra base hits and is batting .297. Franmil Reyes is 13-for-34 with three doubles, four home runs and 13 RBIs over the last 10 games for Cleveland.

Jose Abreu leads the White Sox with 28 home runs and has 103 RBIs. Jimenez is 14-for-41 with a double, two home runs and five RBIs over the last 10 games for Chicago. 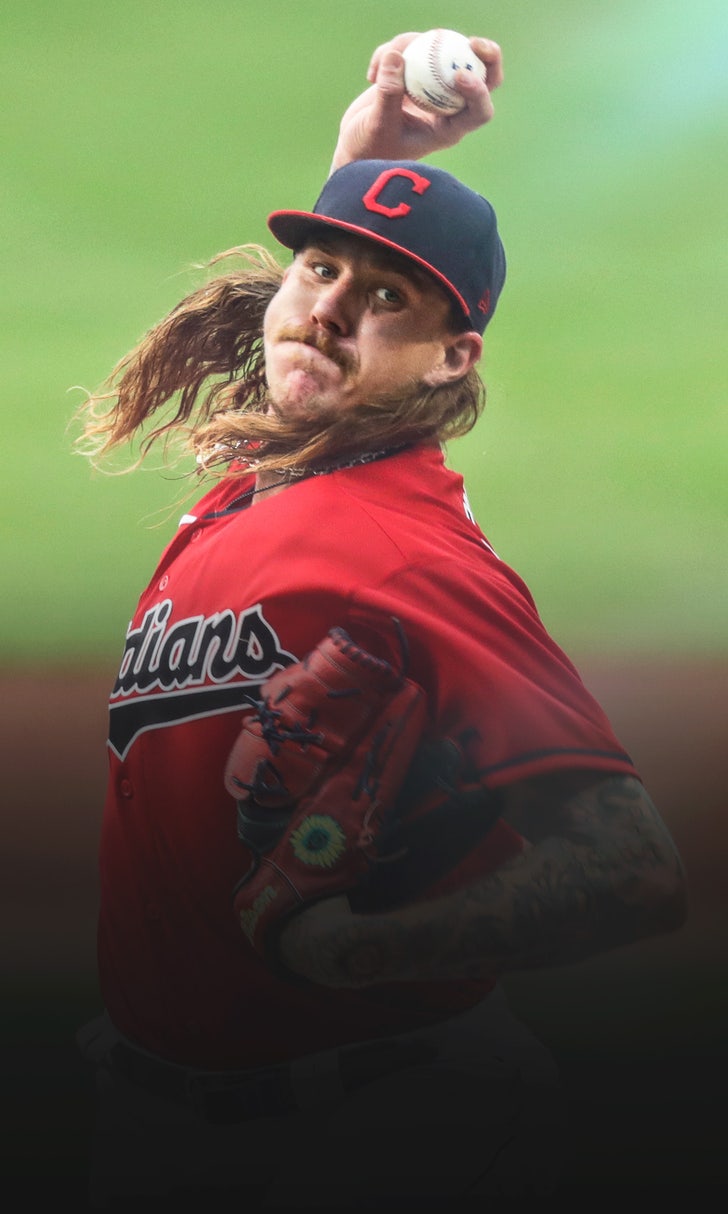 MLB Trade Deadline: Clevinger On The Move
The Padres continued their flurry of deals, acquiring Indians ace Mike Clevinger. Check out the biggest moves from Monday's deadline.
August 31
those were the latest stories
Want to see more?
View All Stories
Fox Sports™ and © 2020 Fox Media LLC and Fox Sports Interactive Media, LLC. All rights reserved. Use of this website (including any and all parts and components) constitutes your acceptance of these Terms of Use and Updated Privacy Policy. Advertising Choices. Do Not Sell my Personal Info