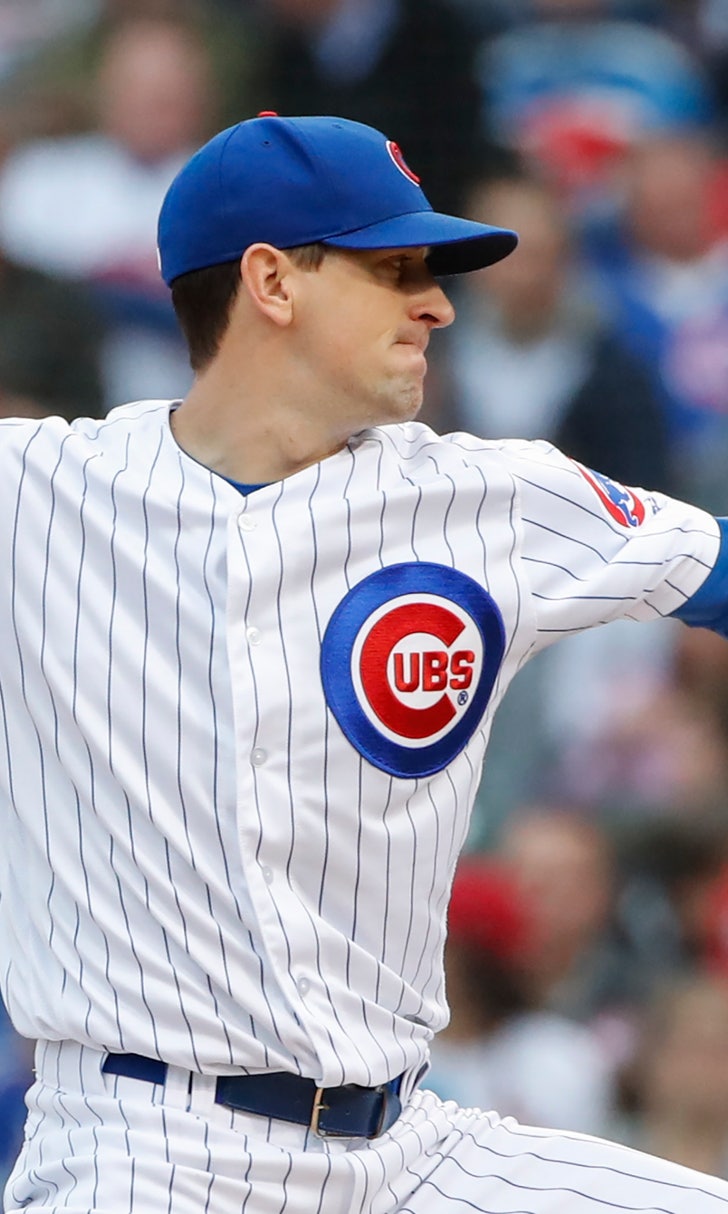 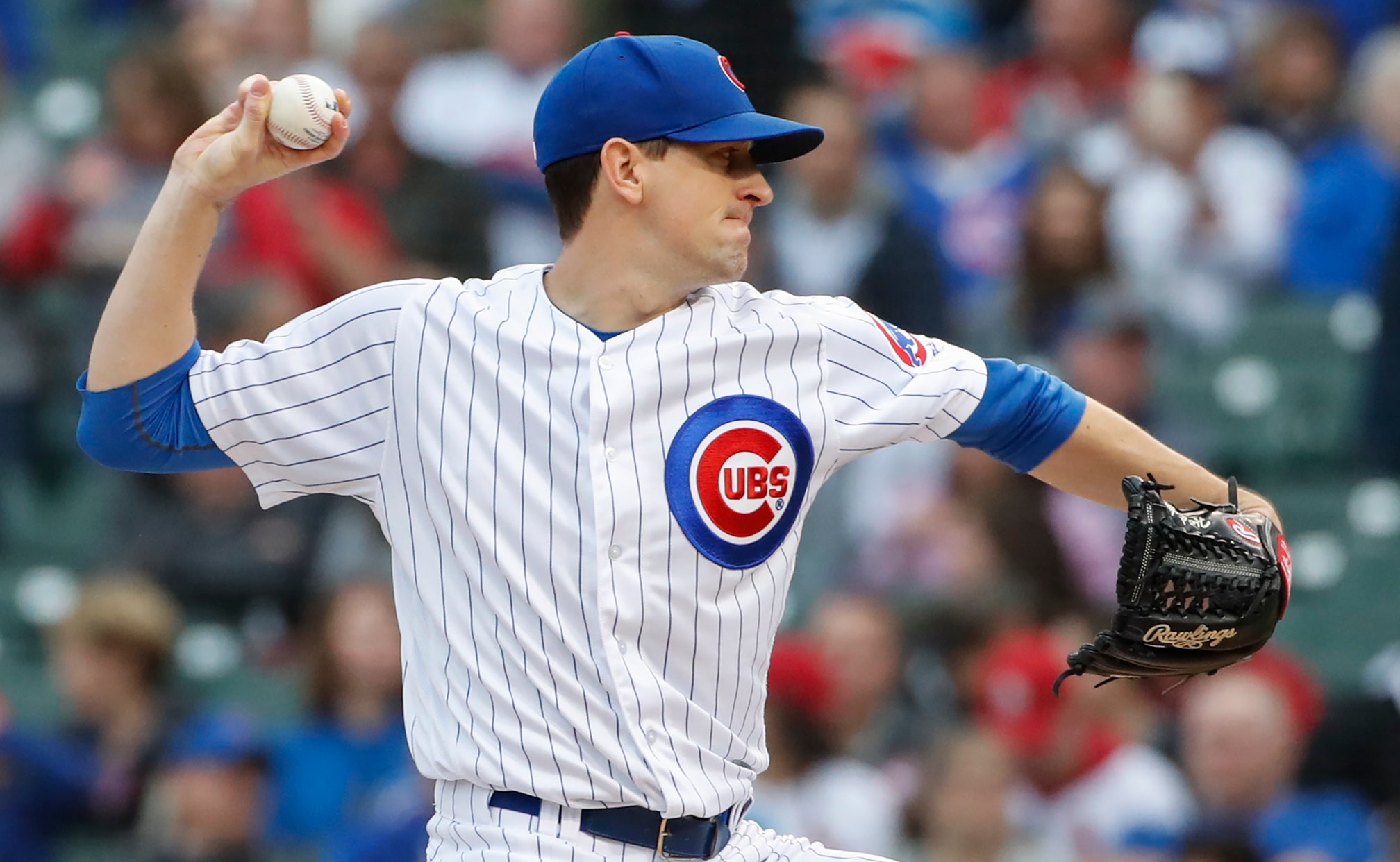 CHICAGO (AP) — The Chicago Cubs are closing in on the NL Central championship and have their sights set on another deep playoff run.

It sure would help if Kyle Hendricks keeps pitching like this. They'll take a few more big home runs from Kris Bryant, too.

Hendricks went eight innings in another strong start, Bryant connected and the Cubs moved closer to the division title while dealing another hit to St. Louis' playoff hopes, beating the Cardinals 8-4 on Friday.

"This is what you look for," Hendricks said. "These are the games you want to play in, games that have meaning like this. That's why we play the game. Hopefully, we've got a lot of these left."

The Cubs came into the final weekend of the regular season with a franchise-record fourth straight trip to the postseason assured and their third division title in a row in sight. They remained one game ahead of Milwaukee, which beat Detroit 6-5 on Friday night.

The Cubs can clinch the NL Central on Saturday — and home-field advantage throughout the NL playoffs — with a win and a Brewers loss.

St. Louis matched a season high with its fourth straight loss, after being swept by Milwaukee this week. The Cardinals trail Los Angeles by two games for the second NL wild card after the Dodgers won 3-1 in San Francisco late Friday night.

With two games remaining, one more St. Louis loss or Los Angeles win would eliminate the Cardinals from postseason contention.

"Clearly the back is completely against the wall," manager Mike Shildt said.

"He's pitched with his best stuff since I've known him," Cubs manager Joe Maddon said. "There's not many strikeouts, not a lot of swing-and-misses. But the velocity on the fastball, he's back to the weaker contact in general. He looks strong. ... I just see a stronger version of Kyle."

Bryant made it 3-0 with a long solo drive to center against Adam Wainwright in the fourth.

That gave the 2016 NL MVP just two homers in 27 games and 13 total in a season marked by injuries. Bryant missed the previous two games because of a bruised left wrist after getting hit by a pitch and was on the disabled list two times this year because of left shoulder inflammation.

Daniel Murphy had two hits, two runs and an RBI. He singled and scored in a two-run first, doubled and came around in the fifth, and added a sacrifice fly in the seventh.

Anthony Rizzo had an RBI single and sacrifice fly.

Albert Almora drove in two with a single against Dominic Leone to cap a three-run eighth, making it 8-2, and the Cubs won their third in a row after losing four of six.

"We've been here before," Bryant said, referring to three straight appearances in the NLCS and a World Series championship in 2016 that ended a drought dating to 1908. "We've been under pressure situations. I think we know how to handle it."

Wainwright (2-4) is now 11-3 lifetime at Wrigley Field. He lasted five innings, allowing four runs and five hits, in what could be his final start for the Cardinals. Though he didn't sound like a player ready to walk away, the three-time All-Star has an expiring contract and was on the disabled list three times this season because of hamstring and elbow injuries.

Cubs: Manager Joe Maddon said he wasn't sure if reliever Pedro Strop (strained left hamstring) will pitch this weekend. The right-hander still feels some discomfort on the landing throwing off the mound. Strop has been sidelined since Sept. 13, when he was hurt running to first on a double-play grounder at Washington. ... The Cubs activated C Bobby Wilson, who was acquired Aug. 30 from Minnesota on Friday. The Twins placed him on the 10-day disabled list Aug. 24 because of a sprained right ankle.

Cubs: LHP Cole Hamels (4-2, 2.47) tries to shake off back-to-back losses after going 4-0 in his first nine starts for Chicago following a trade from Texas. He homered against Pittsburgh on Monday but got outpitched by Jameson Taillon.