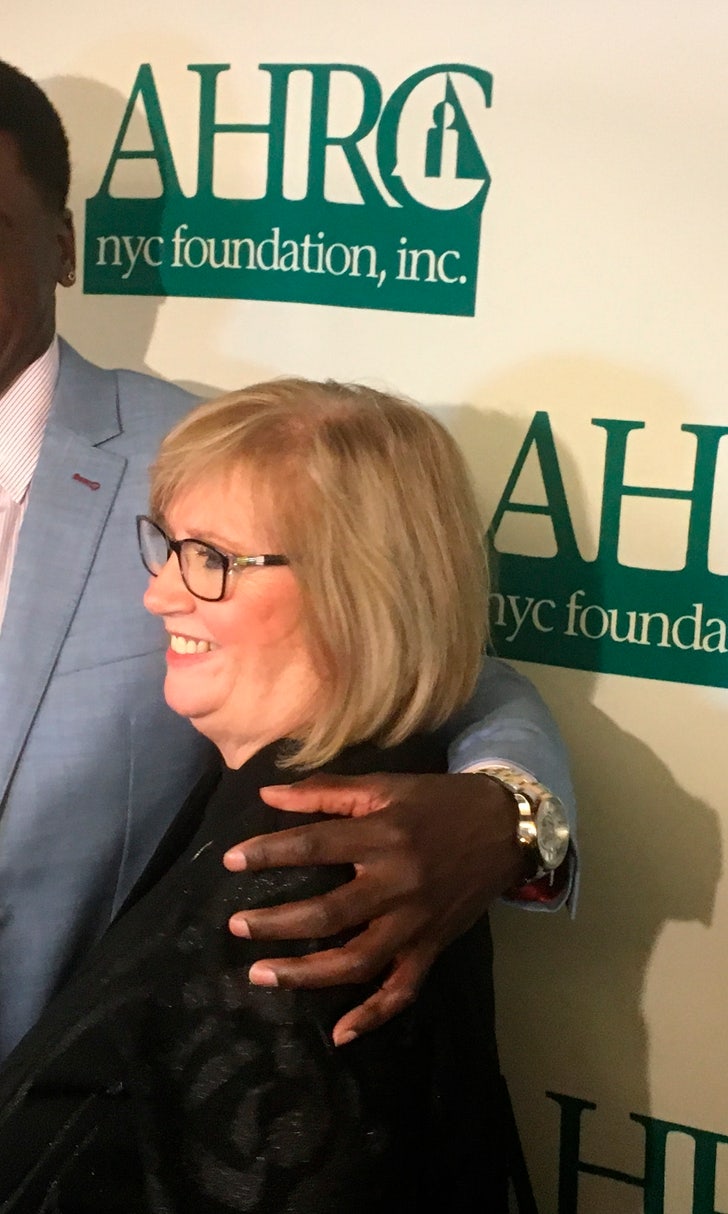 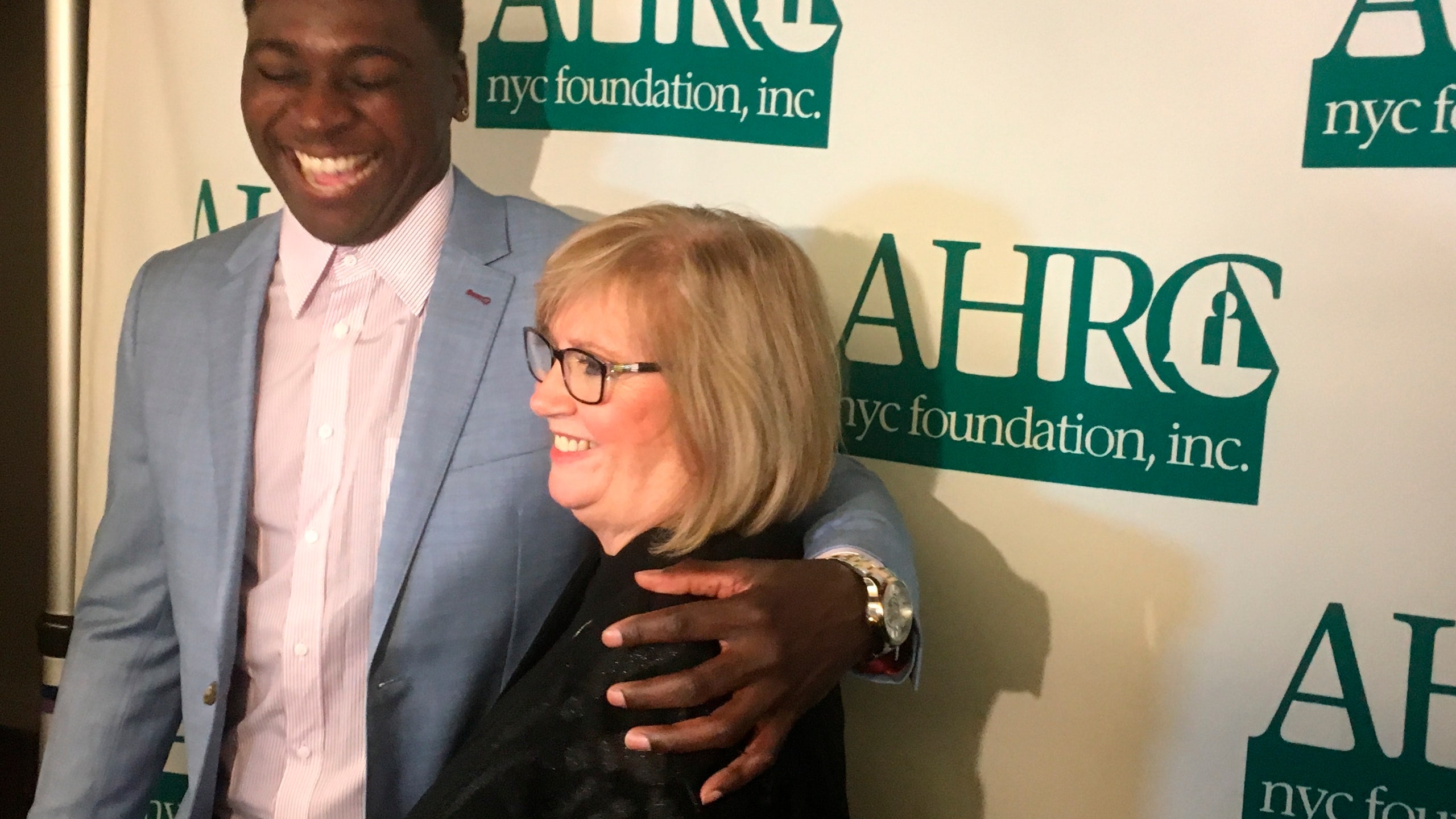 Gregorius not estimating on return from elbow surgery

NEW YORK (AP) — Didi Gregorius was quick when asked if he had a date in mind for his return from a torn elbow ligament.

Then he smiled, laughed and added: "We all know that's not going to happen, but that's what I want to do. It's a wait and see 'til everything is cleared, everything is ready to go."

The New York Yankees shortstop tore the ulnar collateral ligament in his right elbow while making a throw from left field after a ball bounced off Fenway Park's Green Monster during Game 2 of the AL Division Series last Oct. 6. He had surgery 11 days later and had a checkup this week.

Yankees general manager Brian Cashman says he expects Gregorius back sometime in the summer but has not been more specific.

New York added DJ LeMahieu and Troy Tulowitzki to shore up its infield, moves Gregorius thinks improved the roster. Gregorius wasn't concerned the Yankees would sign a high-priced free agent such as Manny Machado, who plays shortstop and third.

"If he comes over, he makes the team better," Gregorius said Wednesday.

"He's such a dynamic player for us on both sides of the ball, such a reliable player for us at such an important position," Boone said, "but hopefully we'll do our best to hold serve and then look forward to getting a really good player back at some point in the summer."

Gregorius turns 29 on Feb. 18, when he will be at spring training in Tampa, Florida, and thinks "hopefully next week I start doing some throwing exercises."

He has no intention of returning as a designated hitter if he can hit before the elbow is ready for a return to the field.

"I want to be back completely," he said. "I just want to make sure everything's all right before I go out there. I haven't even thought about hitting before everything."

Gregorius immediately realized the severity of the injury, saying he instantly spoke up: "I think my arm is done.'"

Still, he finished the series, which Boston won in four games.

"If you have a strong mind, I think you can play through anything," he said. "I know I didn't have much strength left, so I played the best that I could."

Andujar also said he would be happy for New York to add Machado. Andujar's defense was rated 14 runs below average last season by Fangraphs, worst among the 19 players who appeared most often in the major leagues at third base last year,

"There's room for improvement and the team asked me to focus on that area, which I did this offseason, so I feel really good about where I'm going to be at defensively this year," Andujar said through a translator. "A lot of agility and coordination drills and a lot of drills focused on first step."

Boone played down comments of Yankees right fielder Aaron Judge, who jocularly told TMZ he would be willing to shift positions if the Yankees signed Bryce Harper, a move New York has shown no interest in. Boone said adding Harper wasn't realistic.

"I think that was Judgy just having some fun at the Super Bowl," Boone said. "Judgy would do a lot of things for the team."

Boone had not expected Harper and Machado to remain unsigned this close to spring training.

"If you would have asked me to start, I probably would have thought they'd landed at some point before now, but you never know the twists and turns that an offseason takes," he said.

Boone envisions Tulowitzki, injured much of the past two years, will play shortstop regularly but will need days off. Second baseman Gleyber Torres can shift to shortstop on those days and LeMahieu could start at second.

Catcher Gary Sanchez, recovering from left shoulder surgery on Nov. 8, hit in a batting cage Wednesday at Tampa and is likely to be hitting on the field when workouts begin Feb. 14.

"We may slow play him a little bit the first week of Grapefruit League games," Boone said.