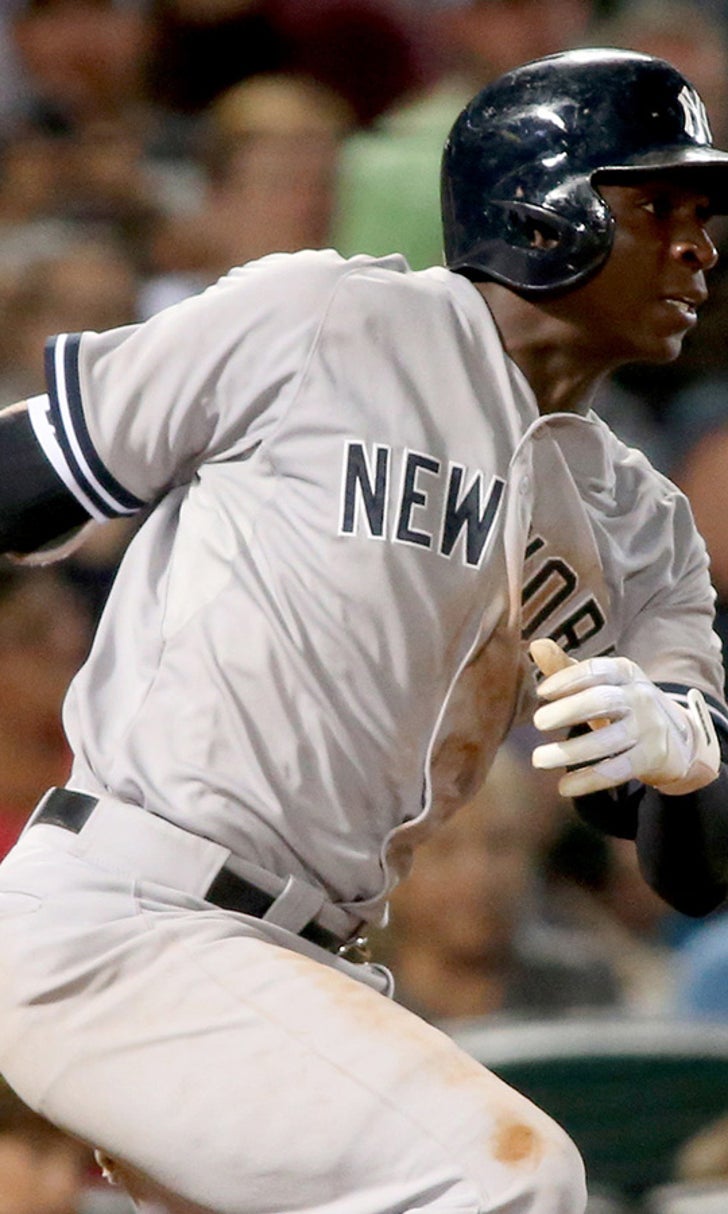 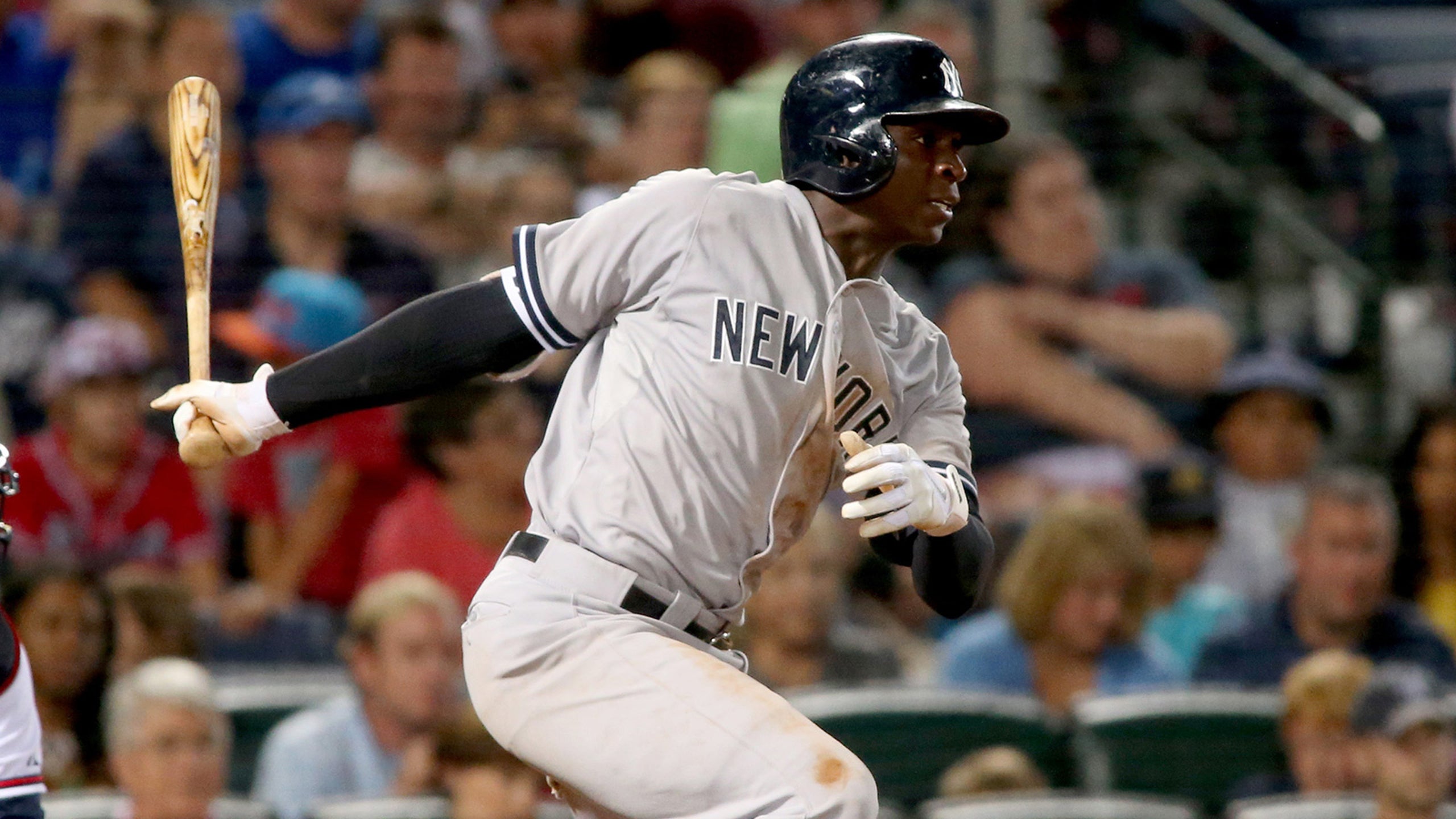 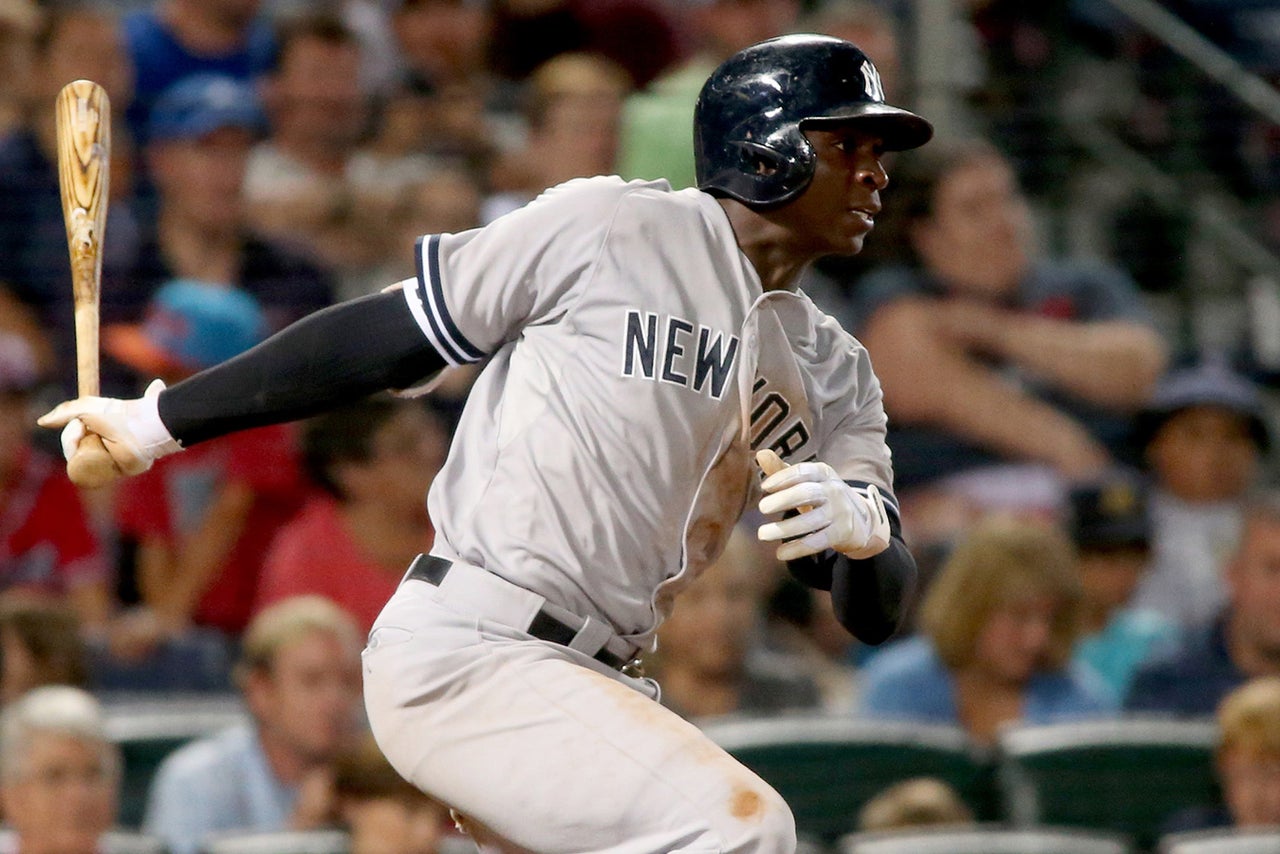 “I fully expect him to be able to do it,’’ Pentland told The New York Post. “I love the guy. Alan is very good. Every chance I get, I pump him up. If I didn’t stay in the job, I wanted him to get it.’’

Cockrell will be joined by Marcus Thames, who spent 2015 as the hitting coach with the Yankees Triple-A affiliate.

Pentland was especially complimentary of Cockrell and his work with Didi Gregorius.

“He didn’t trust a lot of people and rightfully so with what happened in Arizona."

Gregorius was traded to the Yankees after an up-and-down season with the Arizona Diamondbacks. He struggled early, hitting .206 in April, but turned it around in July and August, hitting .317 and .310, respectively.