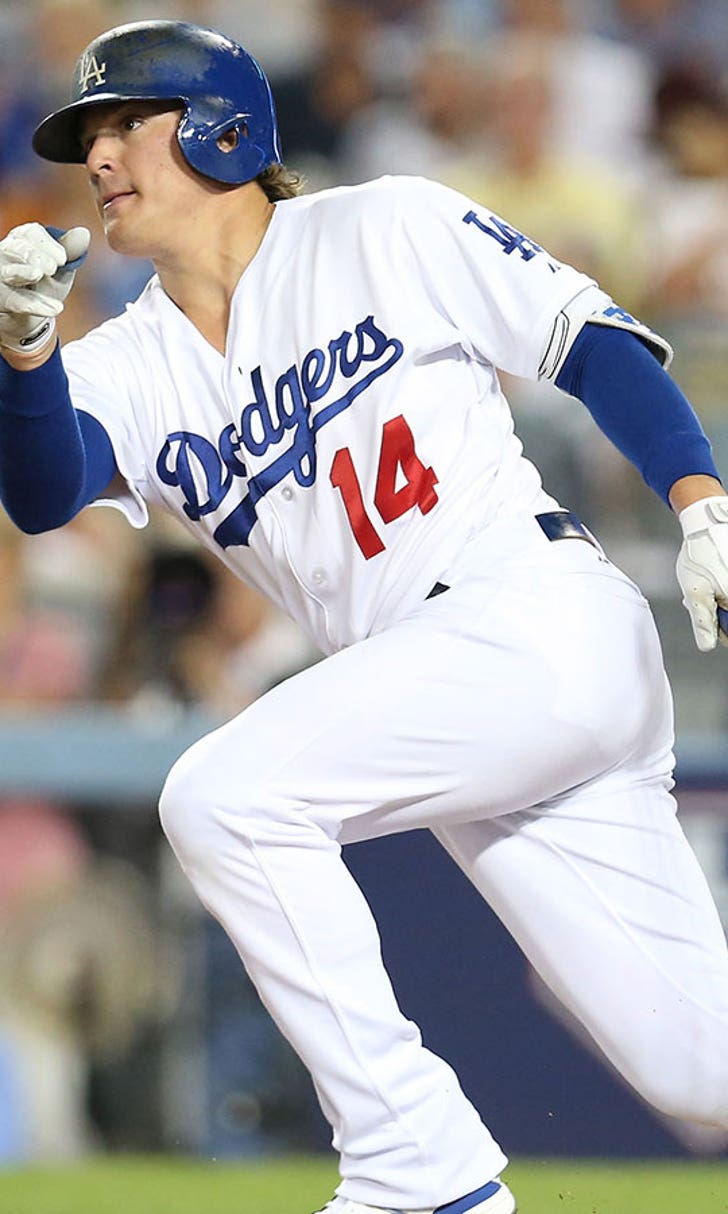 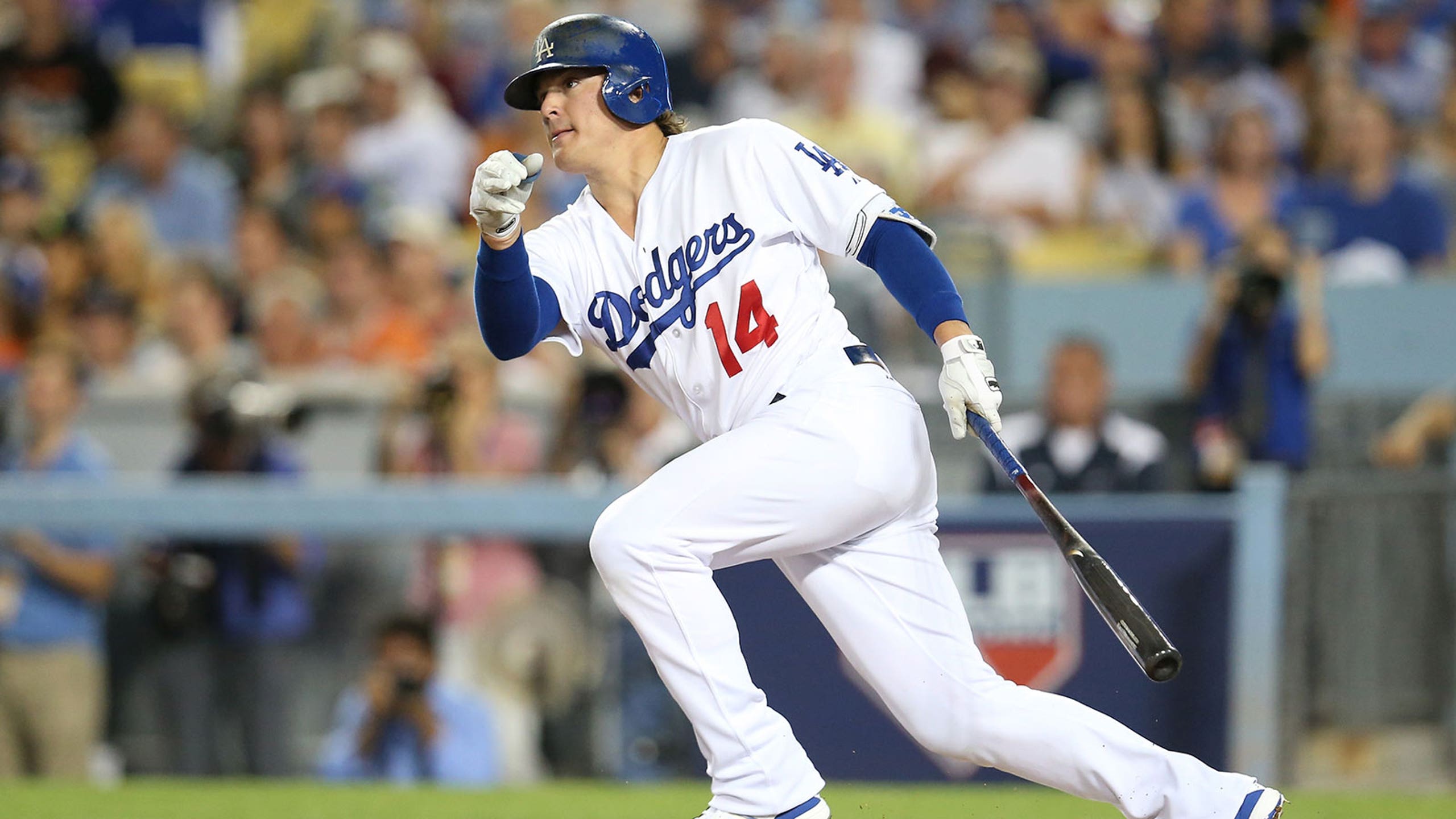 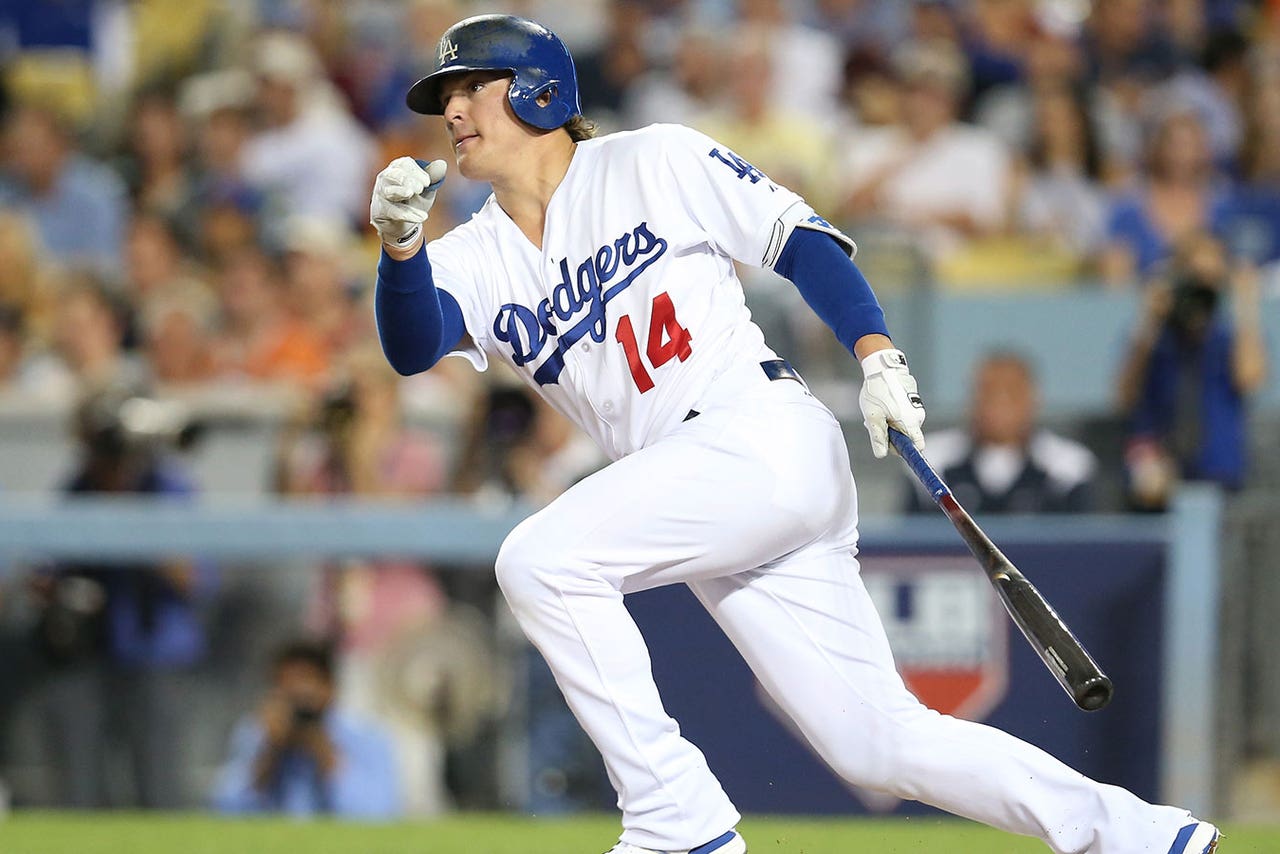 In his first season in Los Angeles, the 24-year-old hit .307/.346/.490 with seven home runs and 22 RBI in 76 games. He notably took over as the Dodgers' everyday center fielder amid an extended slump from Joc Pederson before injuring his hamstring.

Hernandez thanked fans for their support and well wishes via Twitter, and said the surgery went "great."

The Dodgers expect Hernandez to make a full recovery before spring training.