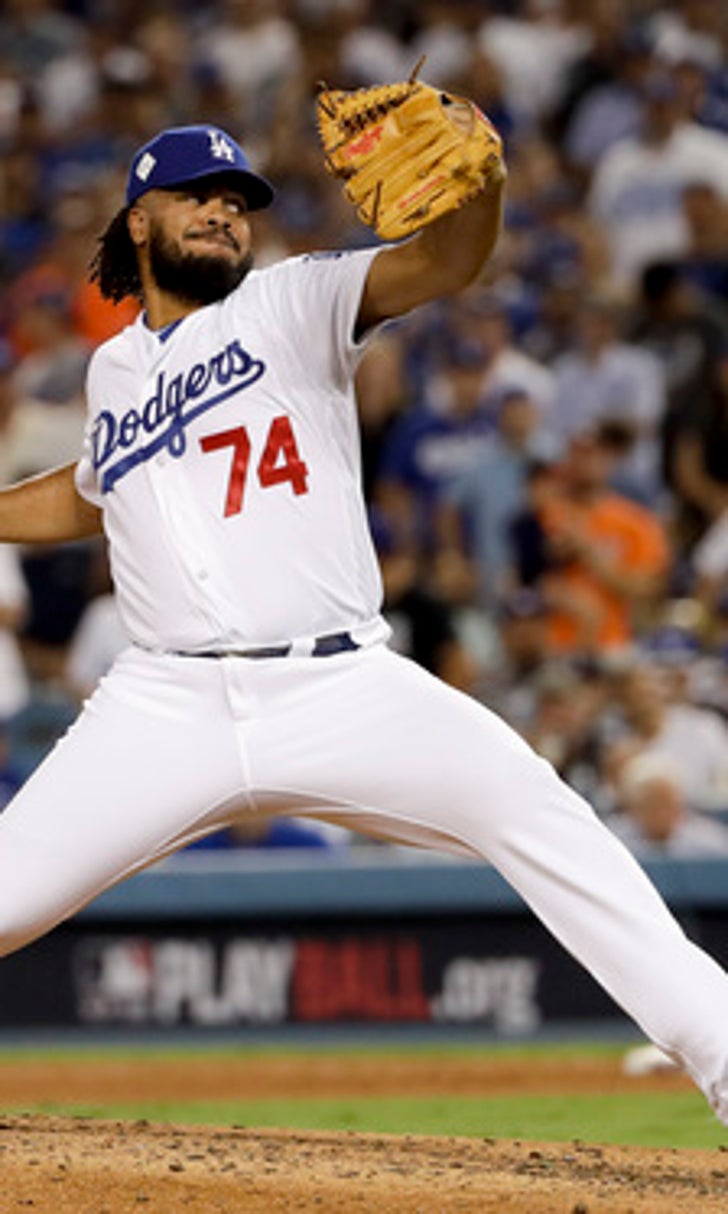 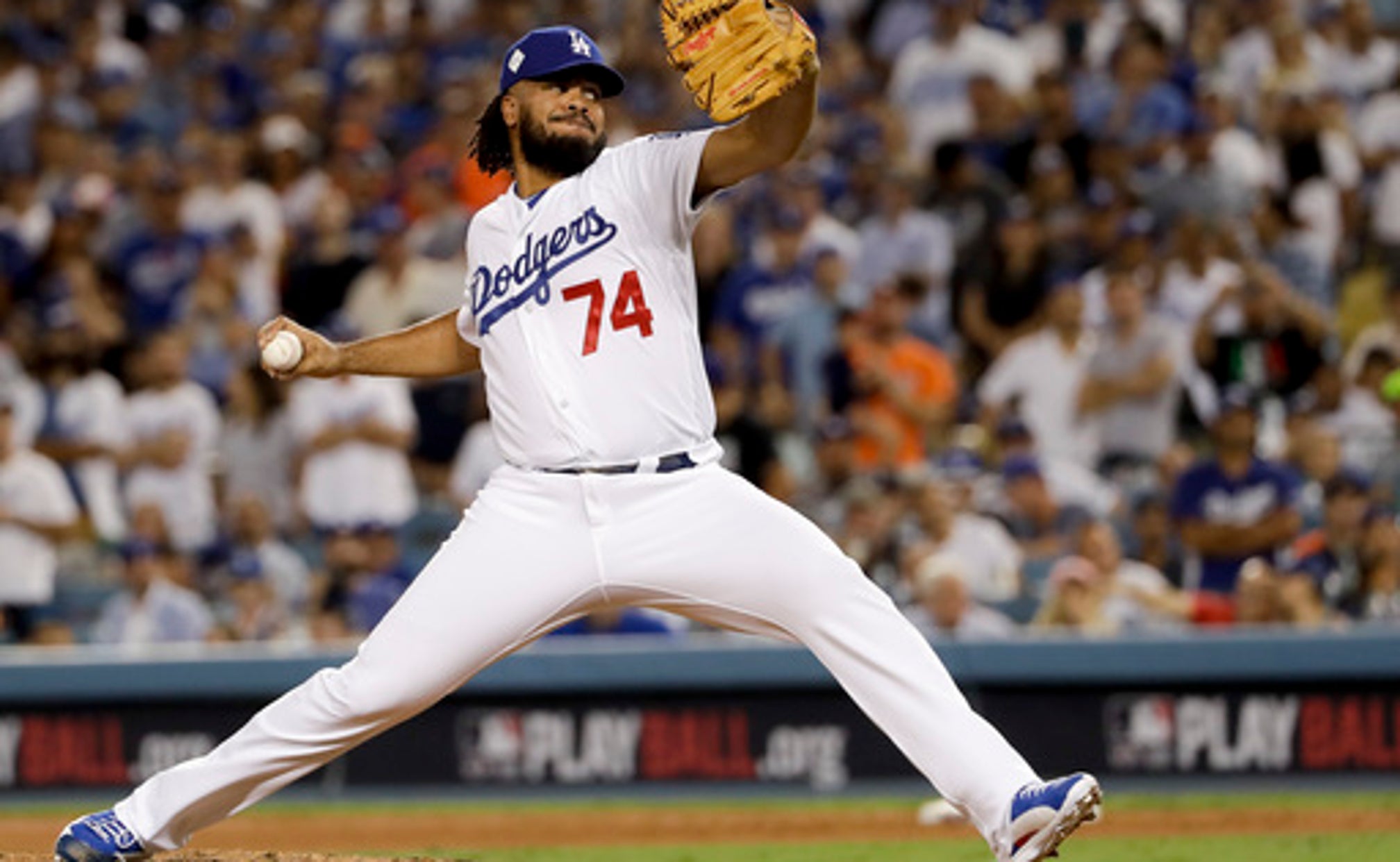 Both are two-time winners, with Jansen repeating as the Trevor Hoffman Winner as the National League's top reliever. Kimbrel, the winner of the inaugural NL award while pitching for Atlanta in 2014, took the American League honor named after Mariano Rivera.

The presentations were made Saturday night before Game 4 of the World Series, where Jansen was playing with his Dodgers.

Kimbrel was absent, having remained at home while awaiting the birth of his first child.

Jansen said it was awesome to be sitting between Rivera and Hoffman, the only two closers to record more than 600 career saves.