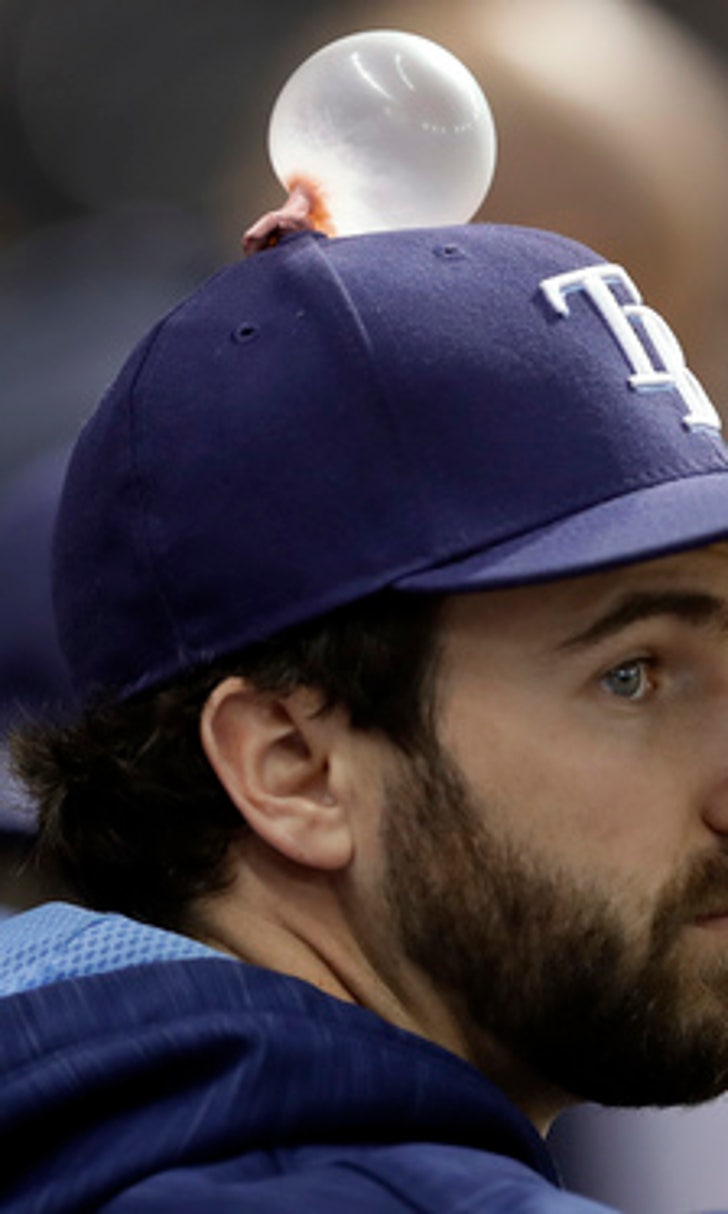 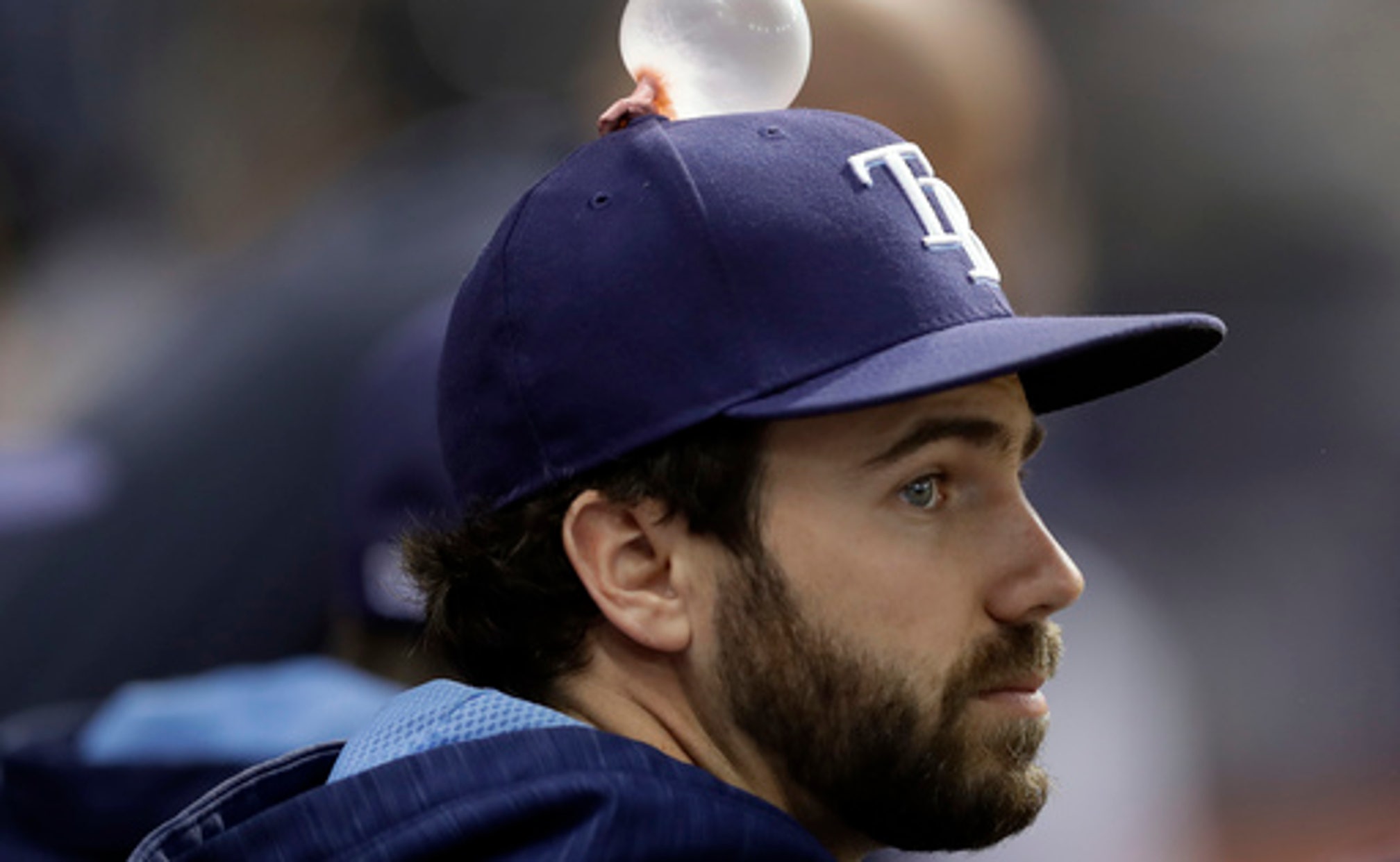 ST. PETERSBURG, Fla. (AP) Corey Dickerson broke through with his most productive game in months, helping the Tampa Bay Rays get a big win.

Dickerson, who led the American League in hitting in late June and then hit .223 over the next 10 weeks, hit his 26th home run and also doubled twice to help the Rays beat the Minnesota Twins 11-4 Monday night to tighten the AL wild-card race.

''If you've played this game long enough and you've succeeded, you know it'll come back sooner or later in a big way,'' Dickerson said. ''I kept believing I'm going to make a big impact soon. I kept saying that to myself and I'm going to continue to say that to myself.''

The Twins' lead for the second wild-card spot was trimmed to a half-game over the Angels.

''Starting the (seven-game road) trip, these games are obviously important,'' Twins manager Paul Molitor said. ''We had to find a way to win this one.''

Logan Morrison, who got his 36th homer, and Kevin Kiermaier each added three hits for the Rays. Evan Longoria drove in three runs with a pair of singles.

The Rays, who are three games behind the Twins with 23 left to play, had two four-run innings without the aid of a home run.

''We normally don't do that. We've got to find ways to score runs without the home run, and it's impressive that we were able to do that tonight,'' observed manager Kevin Cash.

''(Morrison) struck out twice and then he got it going because we extended those innings, passed the at bats around,'' Dickerson said. ''He got hot and he felt really good about himself by the end of the night, and that transcends into tomorrow. That's why it's good to get everybody involved in the game and everybody feeling good.''

Alex Cobb (10-9) gave up one run and three hits while striking out seven in 5 2/3 innings. Winning for the first time since July 26, he retired nine in a row before giving up a double to Joe Mauer in the sixth.

Mauer stretched his hitting streak to 13 games. Brian Dozier hit his 28th homer for the Twins.

Berrios left the game after Dickerson's RBI double in the sixth made it 3-1.

Kiermaier, hitting .379 in 16 games since coming off the disabled list, drove in two runs with a single later in the inning off reliever Buddy Boshers to put Tampa Bay ahead 6-1.

Max Kepler drove in Minnesota's first run with a single in the second after Byron's Buxton's leadoff single and stolen base. It was Buxton's 20th straight successful steal attempt.

Molitor on the tight wild-card race: ''I think Mr. Selig, in creating the second wild card, was hoping for something like this. It's made some more cities able to hang onto some hope through the later stages of the season, but it does make it more difficult for people in front offices to make (buy or sell) decisions.''

Twins: 3B Miguel Sano hit off a tee in Minneapolis, his first baseball activity since injuring his left shin on Aug. 19. Said Molitor: ''It's getting closer to a day-to-day situation but we're not there yet. He's still got a ways to go.'' ... C Jason Castro, activated Sunday after missing nine games due to concussion symptoms, will be in the lineup Tuesday night and probably Thursday at Kanaas City, Molitor said.

Rays: RHP Chris Archer, who left Saturday's game in the first inning after only eight pitches, was diagnosed with lateral forearm tightness. He will throw lightly Tuesday. ... SS Matt Duffy, who has yet to play this season following Achilles surgery, took grounders. ... OF Steven Souza Jr. left the game after a home-plate collision in the sixth, but said he would probably play Tuesday.

RHP Bartolo Colon (6-10) will make his 10th start for the Twins on Tuesday night against Rays RHP Jake Odorizzi (7-7), who is coming off his first win in six starts since July 17. 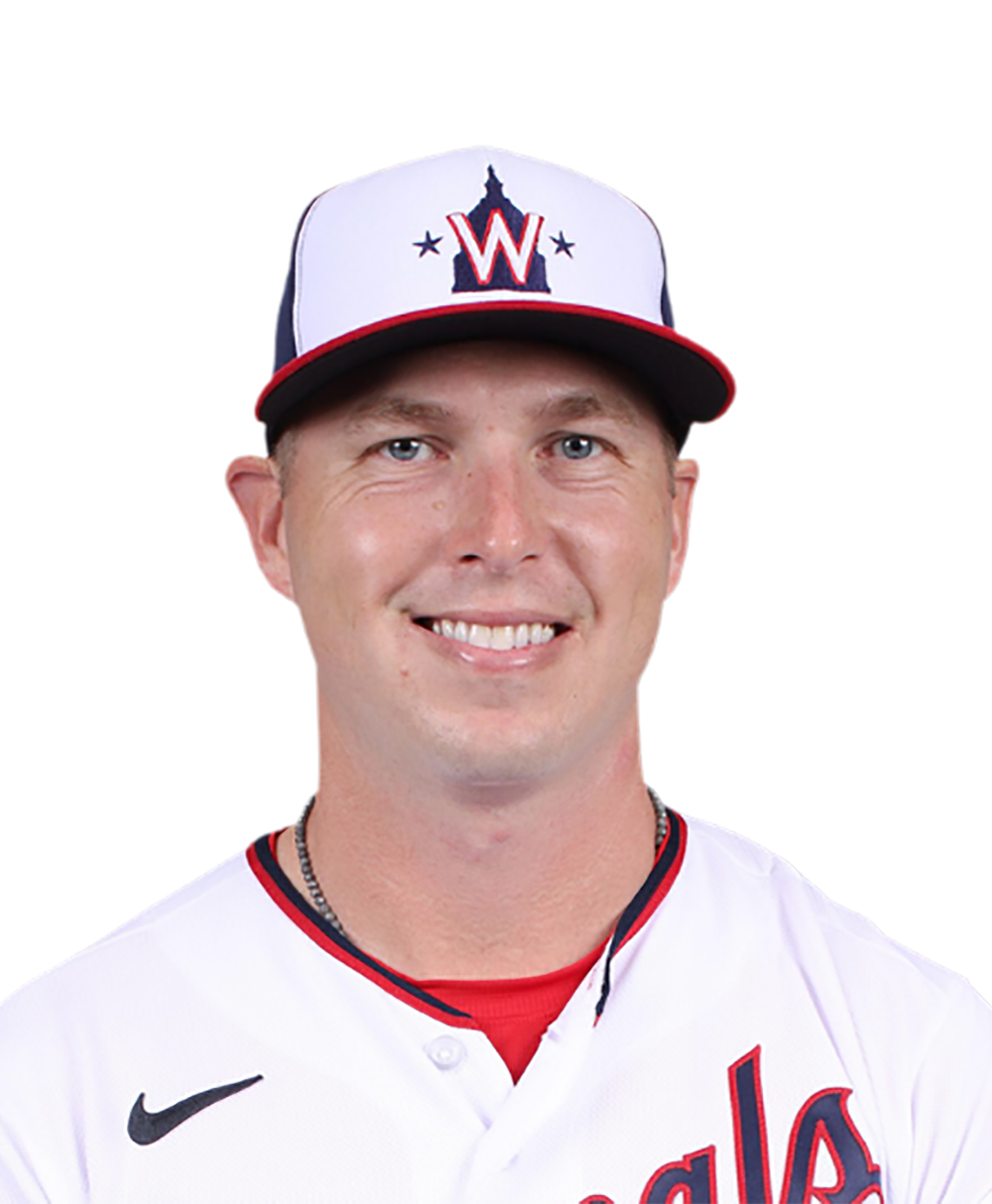