previous story
WVU's Karl Joseph named Jim Thorpe Defensive Back of the Week
next story
Koehler, Marlins too much for Brewers, 5-2

CC Sabathia left the mound with a two-run lead and the bases loaded with two outs in the fifth inning, muttering to himself after hitting Chris Davis with a pitch.

Sabathia's knee held up, but the New York Yankees' margin did not.

A strong start by the former ace in his return from the disabled list was undone by Stephen Drew's fielding misplays, and Steve Pearce hit a tiebreaking, eighth-inning home run off Adam Warren to lift the Baltimore Orioles over the Yankees 5-3 Wednesday night.

"We gave them the first three runs they got. That was really the difference," Yankees manager Joe Girardi said.

Baltimore had lost 15 of 18 and faded from postseason contention before winning the final two in the three-game series. New York remained 1 1/2 games behind AL East-leading Toronto, which opens a four-game series at Yankee Stadium on Thursday night.

"It's tough for me to swallow. Yeah, it's frustrating," Drew said.

Wearing a new, tighter brace that better holds the ligaments in place in his surgically repaired right knee, Sabathia made his first start since Aug. 23 when he cut an outing short because of knee pain.

His fastball mostly at 90-91 mph and peaking at 93 mph, Sabathia gave up four hits and three walks, and just one of the three runs off him was earned.

"After the first couple of hitters, he got the ball down in the zone," Girardi said. "I thought his breaking ball was sharp tonight. I thought his changeup was good."

Sabathia threw 51 of 85 pitches for strikes. He said he was nervous for his first few batters.

"But the brace held up, and I feel confident going out there from here forward," he said.

Sabathia left ahead by two runs in the fifth on the unseasonably muggy night after plunking Davis on the upper right arm.

"If I just make a pitch, I've got him out," Sabathia said.

Jonathan Schoop hit a hard one-hopper against Warren that was gloved by Chase Headley. The third baseman aimed his throw to second rather than whip it, and the ball was low but catchable. Drew allowed it to bounce past him and roll onto the outfield grass for an error as two runs scored.

"I should have caught it. If I had it to do over again I think I would just try to catch it with one hand," Drew said.

Drew's shaky night began when he allowed Gerardo Parra's first-inning bouncer on what could have been a double play to bounce off his glove and face, limiting him to a forceout when he recovered. Davis singled in a run with two outs on a catchable soft fly that dropped in front of Carlos Beltran in right.

Beltran homered in the bottom half off Ubaldo Jimenez (11-9) and hit a two-run single in the third for a 3-1 lead, but the Yankees got just one more hit.

"The infield right now -- I don't know if the water or whatever -- came up a little harder than I thought," Drew said. "We've had it all year."

Jimenez allowed four hits in seven innings, struck out eight and walked none, retiring 13 of his last 14 batters. Darren O'Day and Zach Britton finished the four-hitter, with Britton saving his 32nd game in 35 chances.

Warren (6-6) held the Orioles scoreless until Pearce sent his 47th and final pitch into Baltimore's bullpen in left field. Davis added a run-scoring double in the eighth against Brian Mitchell.

Girardi gave top relievers Andrew Miller and Dellin Betances their second straight days off ahead of the Toronto series, and New York allowed tiebreaking runs in the late innings on both nights.

"You feel that they're rested," Girardi said. "Obviously, you would have loved to (have) had them available these last two days -- maybe it's a different story. But we had to use them a lot because we've played in a lot of close games."

Yankees: CF Brett Gardner was out of the starting lineup for the third straight game because of a jammed left shoulder but pinch hit in the eighth and flied out.

Yankees: Luis Severino (3-2) makes his seventh big league start Thursday in the series opener against Toronto (3-2), which starts David Price (14-5). Severino is 3-0 with a 0.98 ERA in his last three starts. He likely will be followed by Ivan Nova, Michael Pineda and Masahiro Tanaka against the Jays, all on four days' rest. 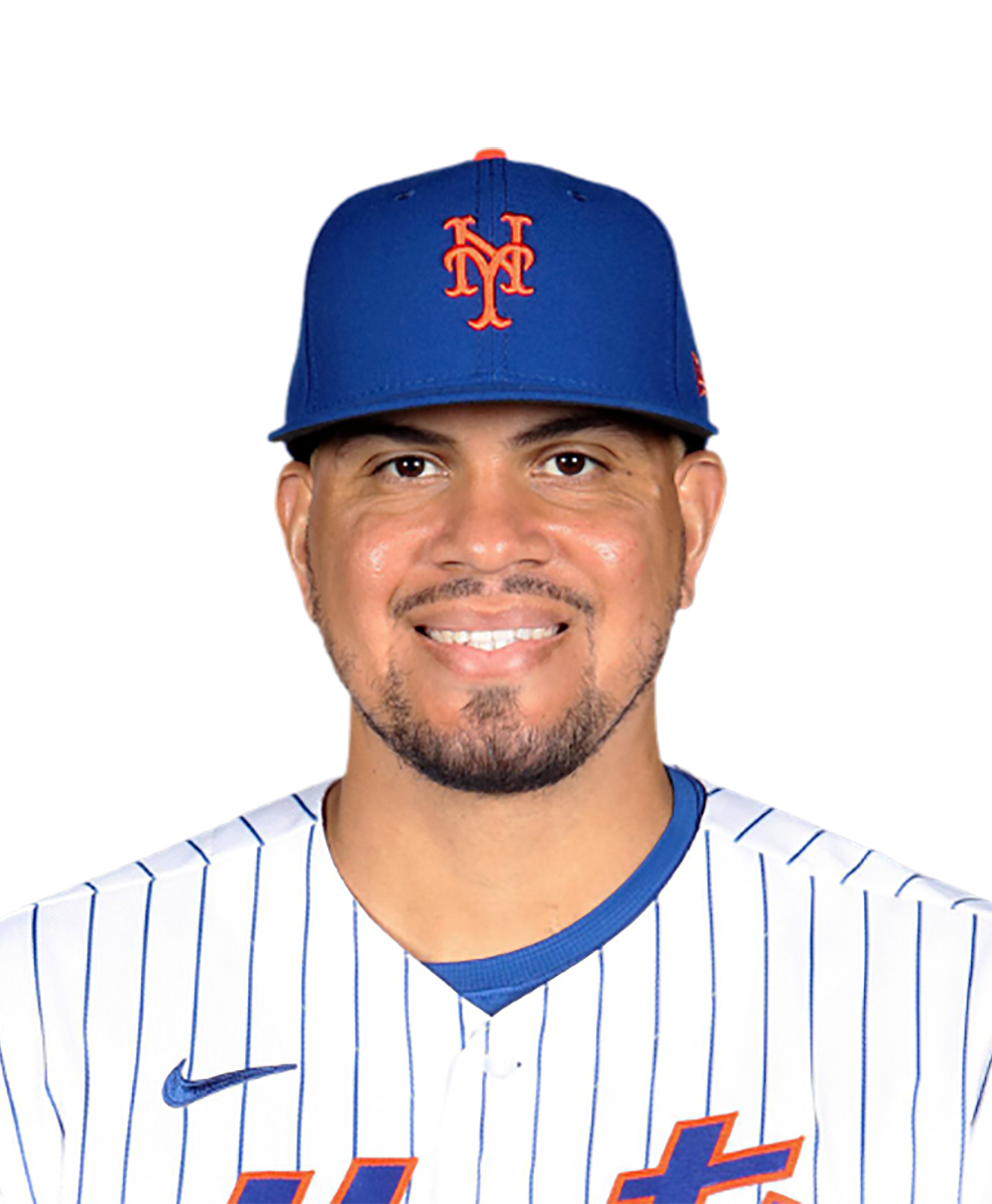 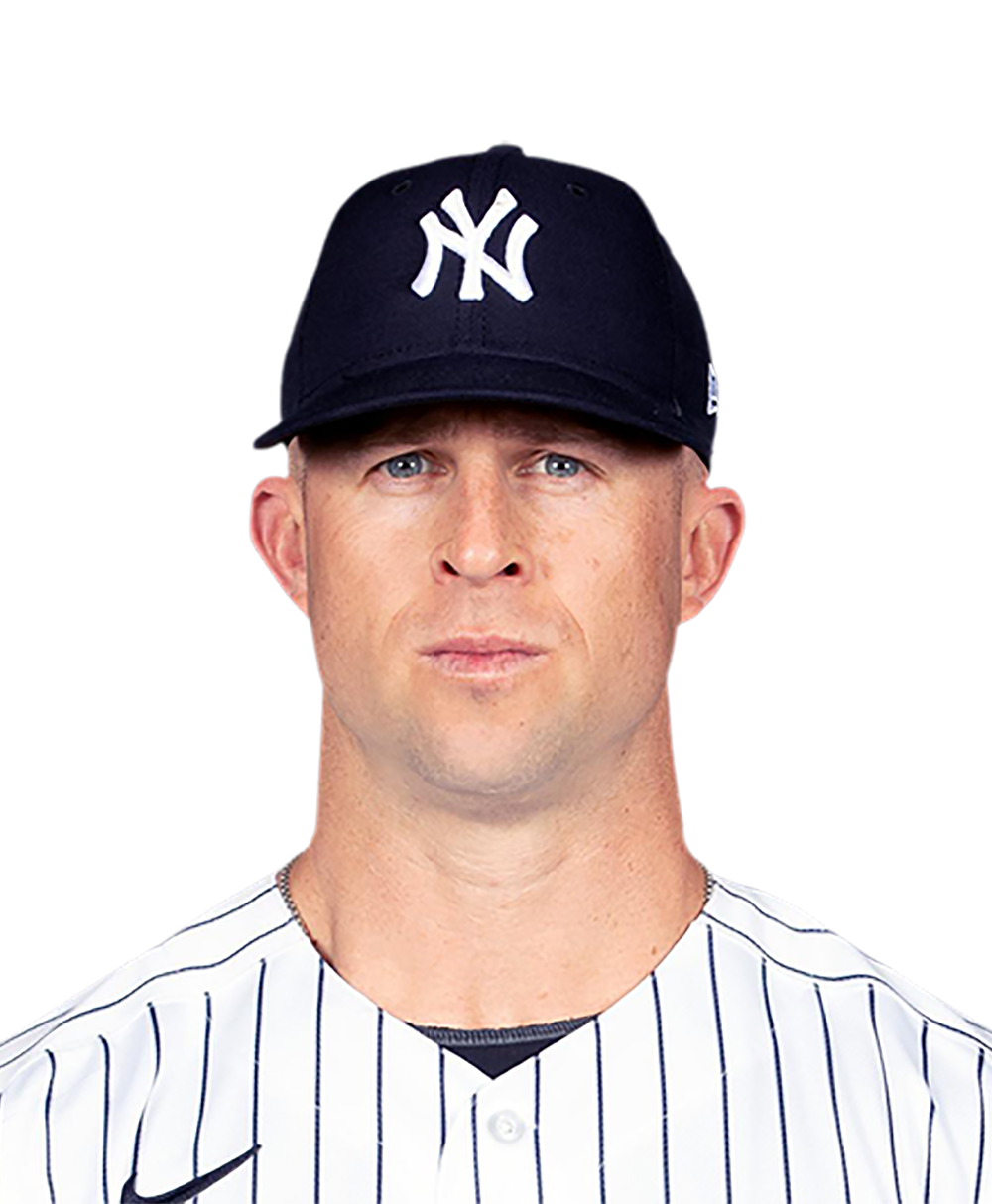