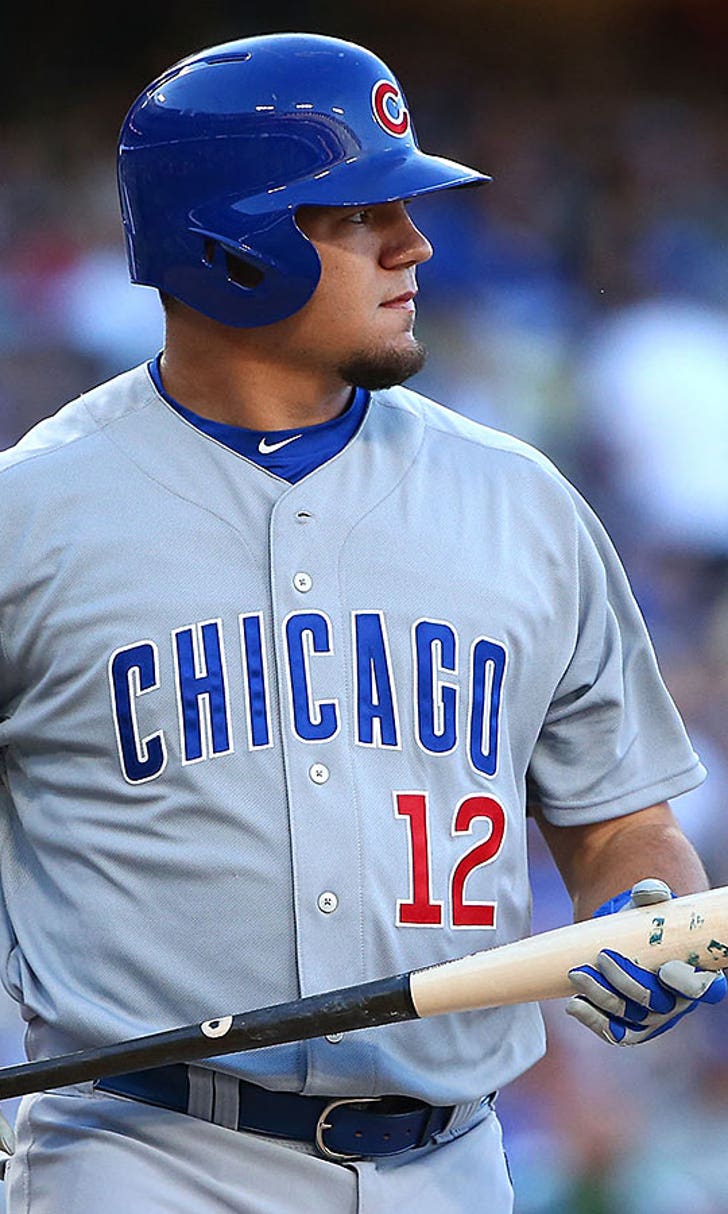 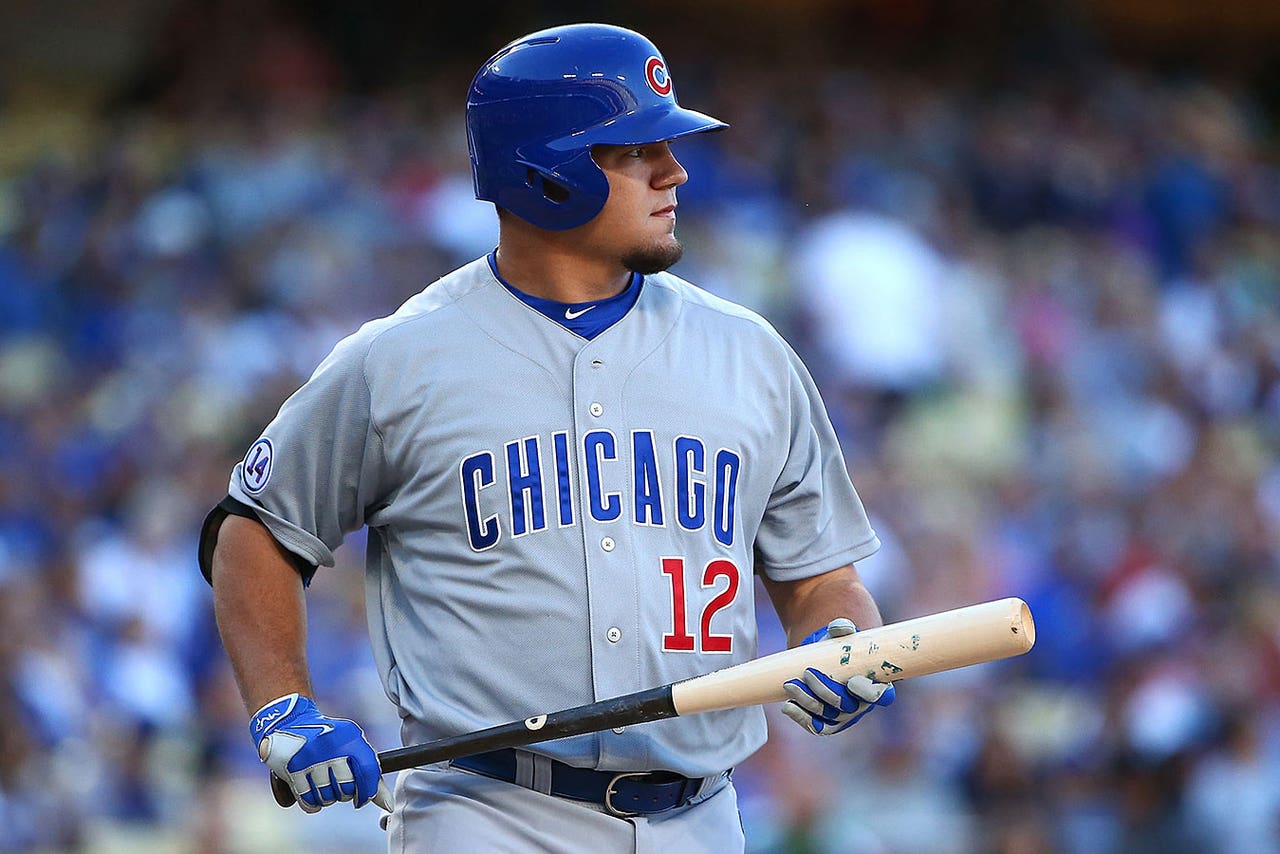 Cubs rookie slugger Kyle Schwarber is expected to miss three to five days because of a mild rib cage strain.

He hurt himself on a checked swing during batting practice before Wednesday's game against Cincinnati. The left-handed hitter hopes to be in the lineup Monday when Chicago opens a three-game series at St. Louis.

Manager Joe Maddon says the team is ''just going to chill a little bit right now and figure it out from there.'' He doesn't anticipate the injury being ''too bad.''

He is a catcher who mostly has been playing left field. He was called up from Triple-A Iowa as a designated hitter in June for six interleague games, then recalled again July 17. 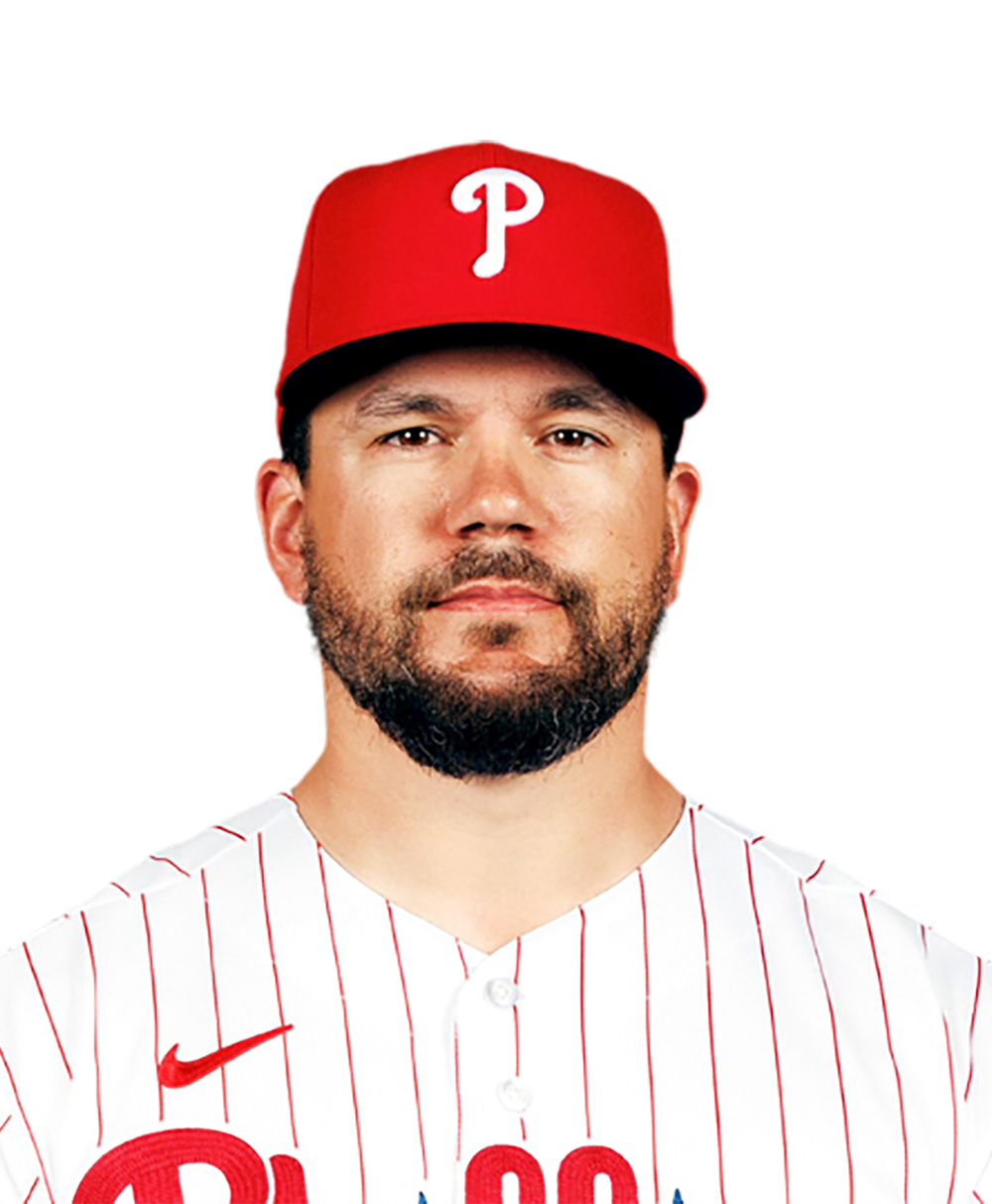