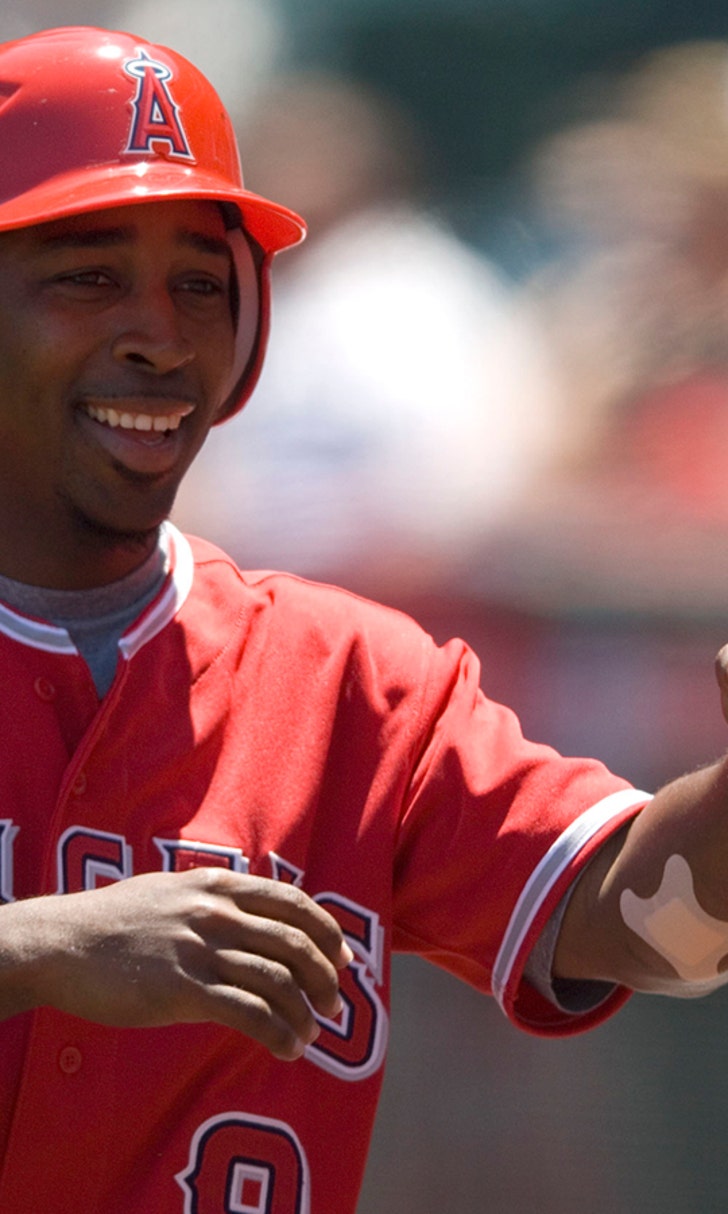 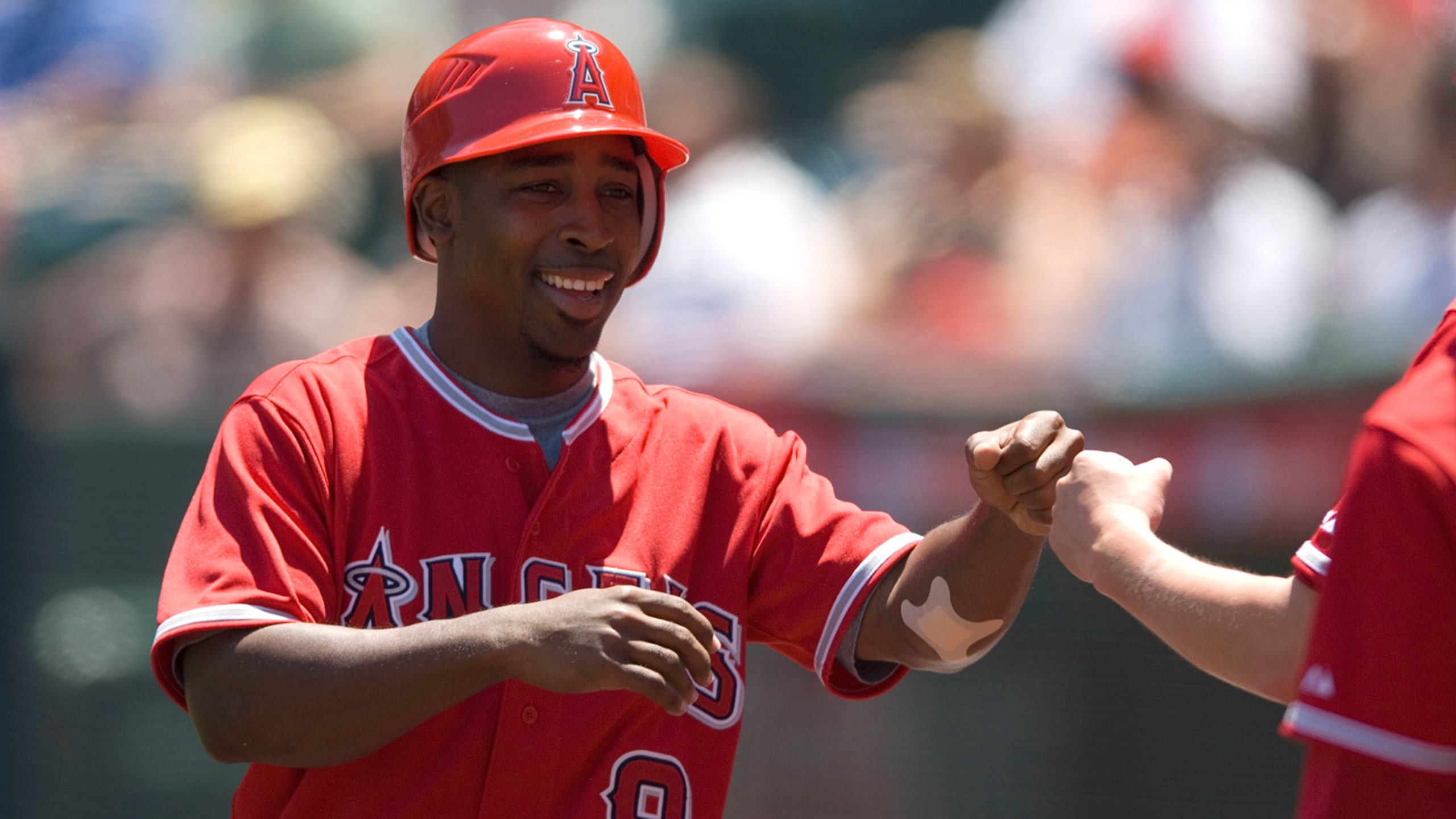 Chone Figgins will retire after signing one-day contract with Angels 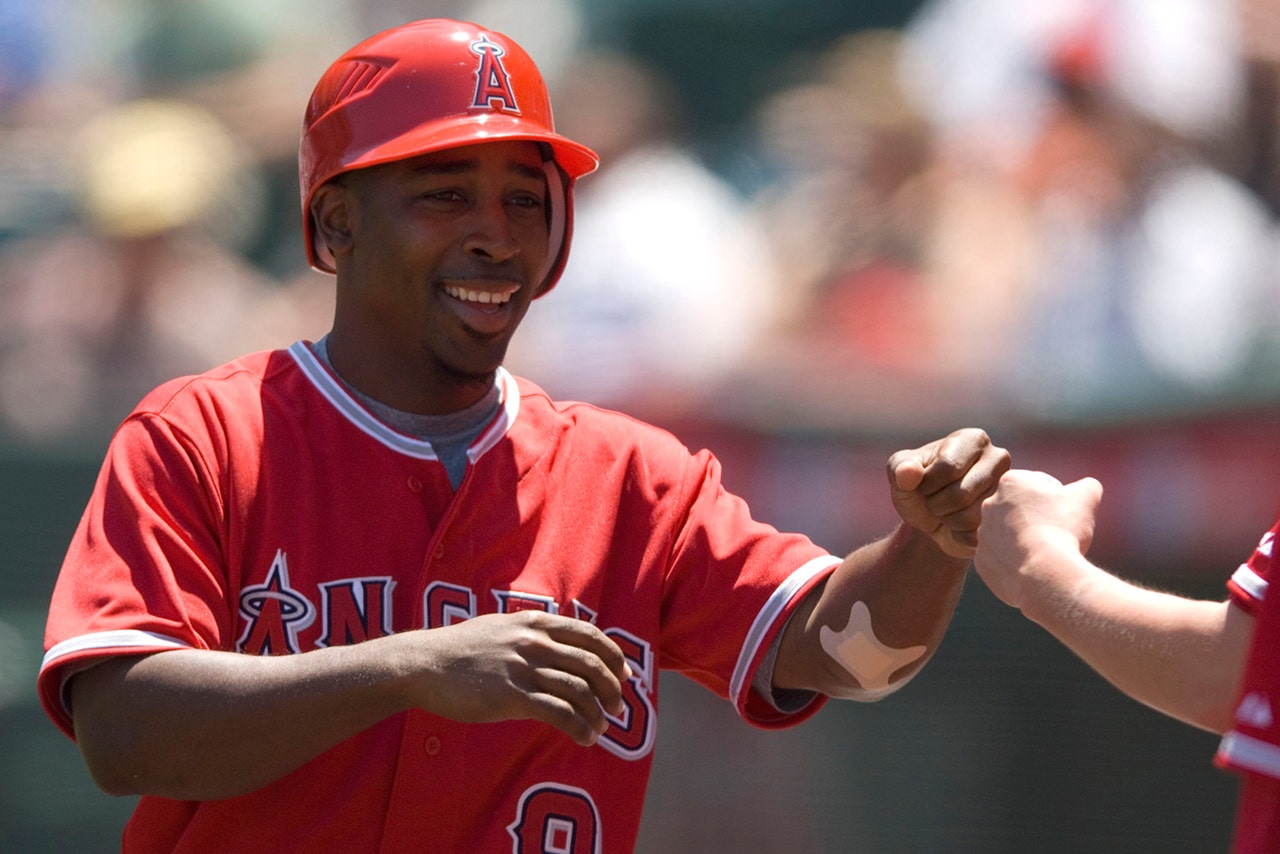 Chone Figgins will sign a one-day contract with the Los Angeles Angels and retire from Major League Baseball on Monday, the team announced Sunday afternoon.

The 38-year-old, who last played with the Dodgers in 2014, noted his most memorable years in the big leagues occurred during the eight seasons he spent with the Angels.

Figgins played for Mike Scioscia's Angels from 2002 to 2009, including an All-Star appearance in his final season with the Halos. The fan favorite played second, third, shortstop and all three outfield positions, and hit .291 with a .363 on-base percentage with the Angels.

Before the 2010 season, Figgins signed a four-year, $36 million deal with the Seattle Mariners. After three disappointing seasons, where he hit just .227 with a .302 on-base-percentage, Seattle released Figgins with one year remaining on his contract. He did not play professionally in 2013, but appeared in 38 games with the Dodgers in 2014.

'The Kid' Joins Club Shay Shay
This week, MLB Hall of Famer Ken Griffey Jr. made his way to 'Club Shay Shay' to chop it up with Shannon Sharpe.
October 27, 2020

Brewers Follow Bucks, Boycott Game
Following the shooting of an unarmed Black man in Wisconsin, the Brewers joined the Bucks in boycotting their Wednesday game.
August 26, 2020
those were the latest stories
Want to see more?
View All Stories
Fox Sports™ and © 2021 Fox Media LLC and Fox Sports Interactive Media, LLC. All rights reserved. Use of this website (including any and all parts and components) constitutes your acceptance of these Terms of Use and Updated Privacy Policy. Advertising Choices. Do Not Sell my Personal Info