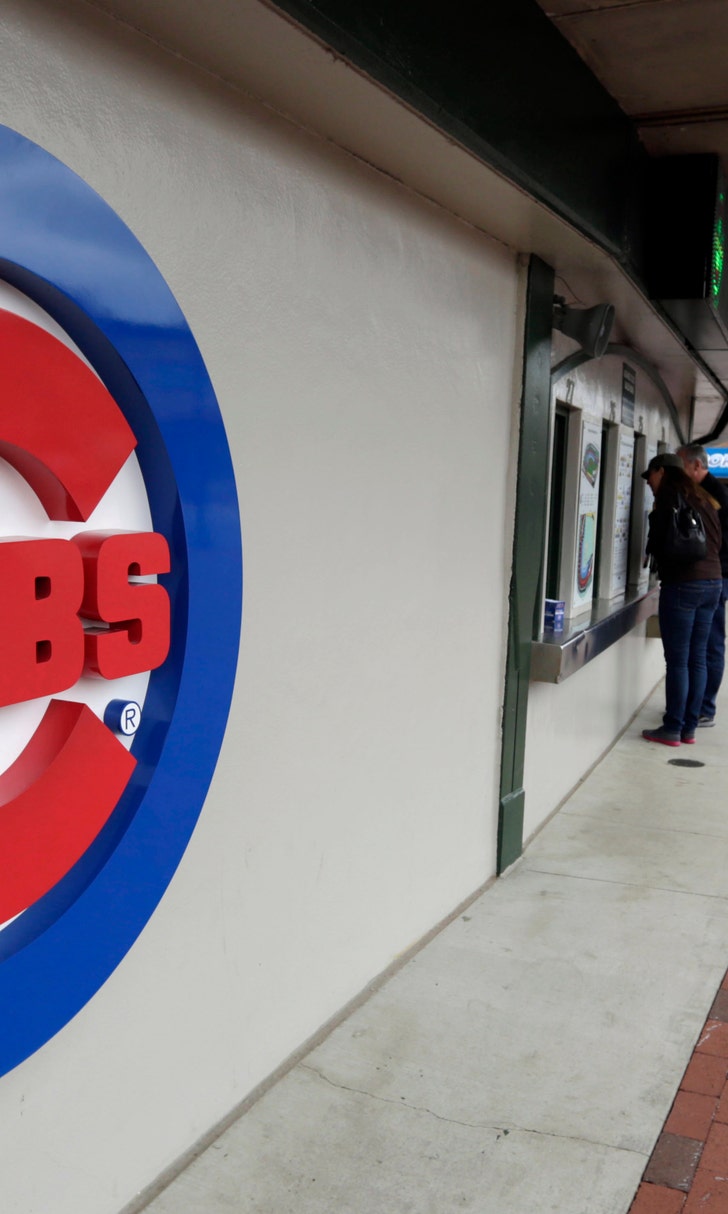 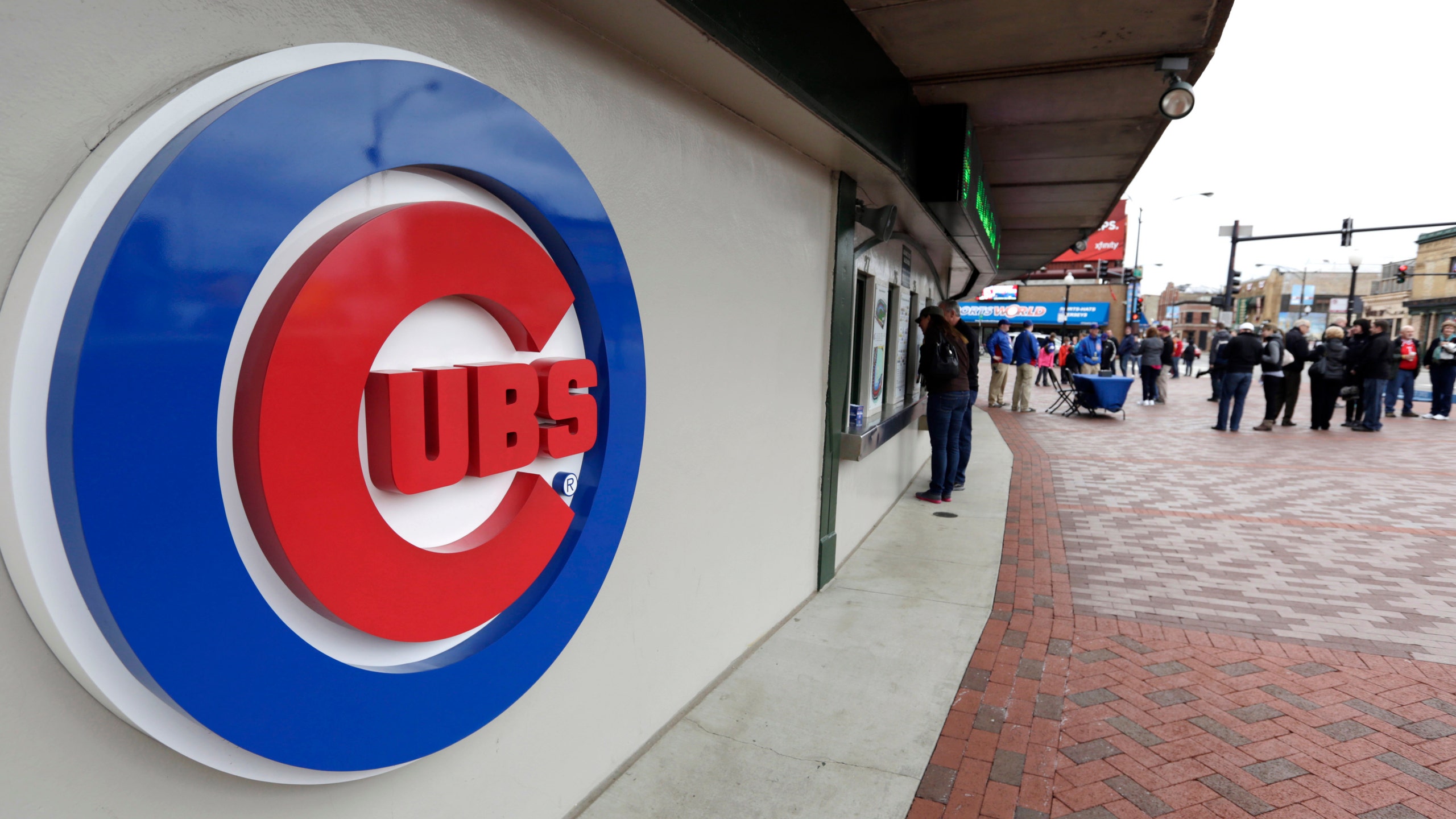 CHICAGO (AP) — The Chicago Cubs and Sinclair Broadcast Group are launching a regional sports network in 2020 that will be the team's exclusive TV home.

The Cubs said Wednesday the Marquee Sports Network will carry live game broadcasts and pregame and postgame coverage. Cubs games will be in one place, instead of split between two broadcast stations. The Cubs signed five-year contracts with WGN and WLS in 2014 ahead of plans for the network launch in 2020.

Sinclair president and CEO Chris Ripley tells the Chicago Tribune negotiations are underway to sign up cable and satellite providers and streaming services for the network.

Cubs president of business operations Crane Kenney expressed confidence fans will have many ways to watch, saying the team expects "to have more distribution with the new network than we have today."

In addition, the Toronto Blue Jays are owned by Rogers Communications Inc., the parent company of Sportsnet.