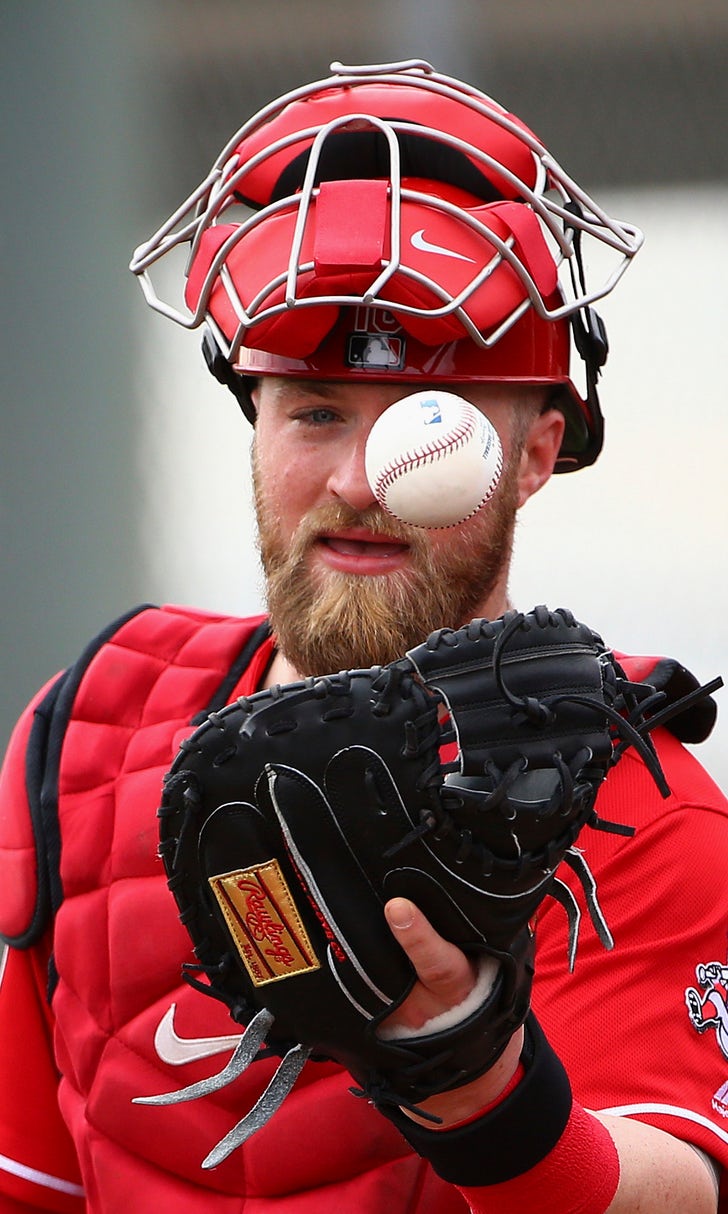 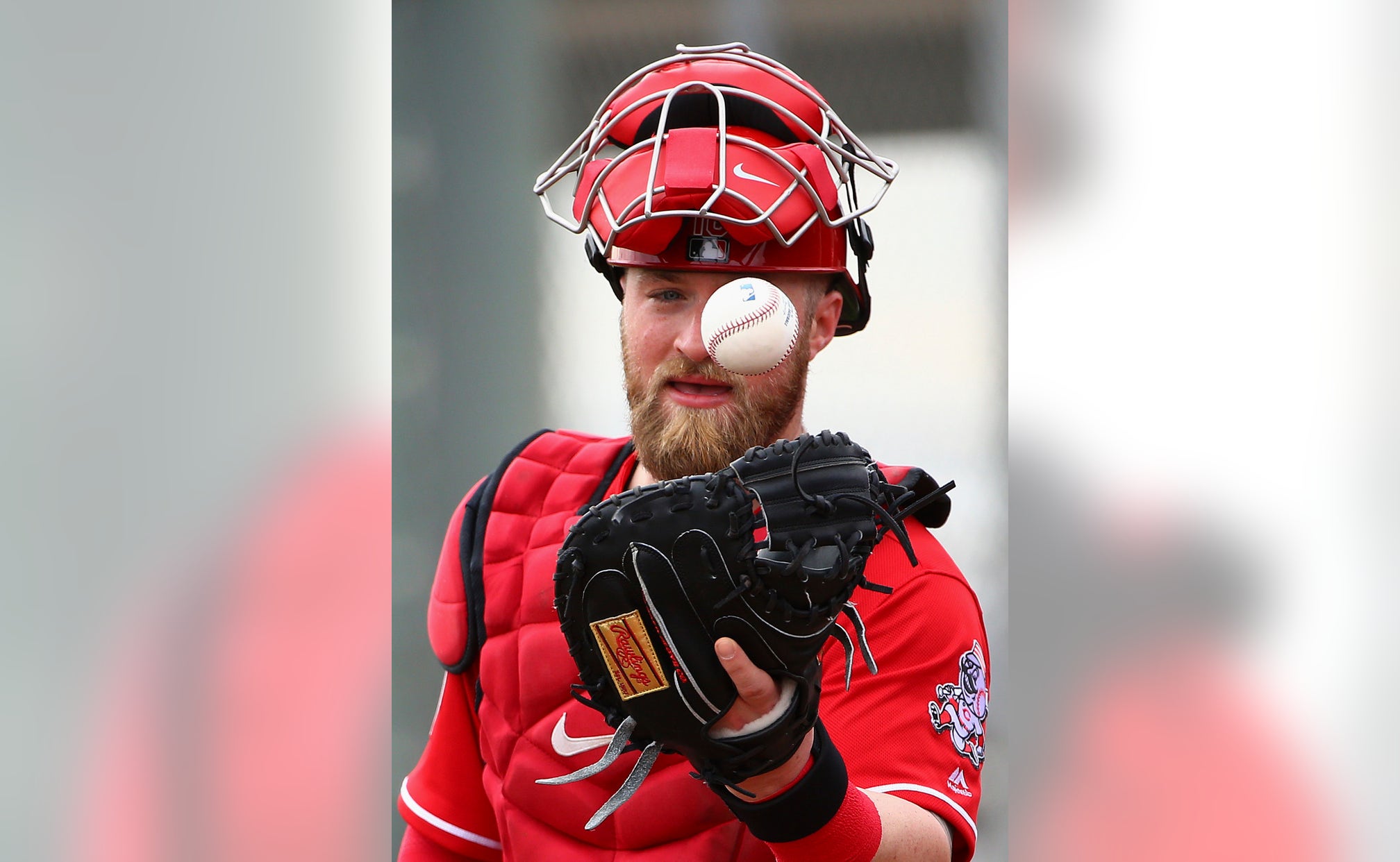 GOODYEAR, Ariz. (AP) — Tucker Barnhart read about the Reds' interest in Miami catcher J.T. Realmuto and hoped that they wouldn't be able to swing a deal for the All-Star. Having endured the hardest part of a rebuild, he wanted to be in Cincinnati for a turnaround.

Barnhart got his wish. Realmuto was dealt to Philadelphia — another team seemingly on the rise after major changes — and Barnhart got to stay with the Reds and handle a rotation that's been overhauled.

After four straight 90-loss seasons, the Reds are trying to become competitive in the NL Central.

Barnhart thought he would be an important part of the rebuild when the Reds gave him a $16 million, four-year contract that runs through 2021 and includes a club option for 2022. He was coming off a 2017 season in which he became only the third catcher in franchise history to win a Gold Glove.

Barnhart was enthused when the Reds traded for starters Sonny Gray, Tanner Roark and Alex Wood during the offseason, fixing their biggest problem during four straight 90-loss seasons. Then, he heard the news that the Reds were interested in getting Realmuto in a deal with the Marlins, who lost 98 games last season.

"When I heard those things in the offseason, I was hoping it wouldn't come to fruition," Barnhart said. "I want to be here."

As a result, the 28-year-old Barnhart remains among the longest-tenured Reds behind 35-year-old Joey Votto.

"It's crazy to think about for sure, that I've been around the longest except for Joey," Barnhart said. "It shows the organization trusts the both of us to be a part of it."

Barnhart is spending the early part of camp getting to know the three newcomers in the rotation, who will vie for spots along with Anthony DeScalfani and Luis Castillo. First-year manager David Bell hasn't decided how to slot the starters for the spring games.

The Reds also overhauled their outfield in a trade with the Dodgers to acquire Yasiel Puig and Matt Kemp. Most of the players acquired in the deals can become free agents after the 2019 season, so more change is ahead as the Reds try to climb out of their last-place rut.

"It shows we're in a position where the front office thinks we can win now," Barnhart said. "In the clubhouse, that's all you can ask for."

NOTES: Reserve catcher Curt Casalli had surgery on his left hip during the offseason and will miss the early spring games. Bell expects him to be ready by the start of the season on March 28 against the Pirates. ... Infielder Alex Blandino had surgery to repair a torn ACL last July. He is fielding ground balls but it's not clear whether he'll be ready for the opener. ... RHP Robert Stephenson is being evaluated for a sore right shoulder.