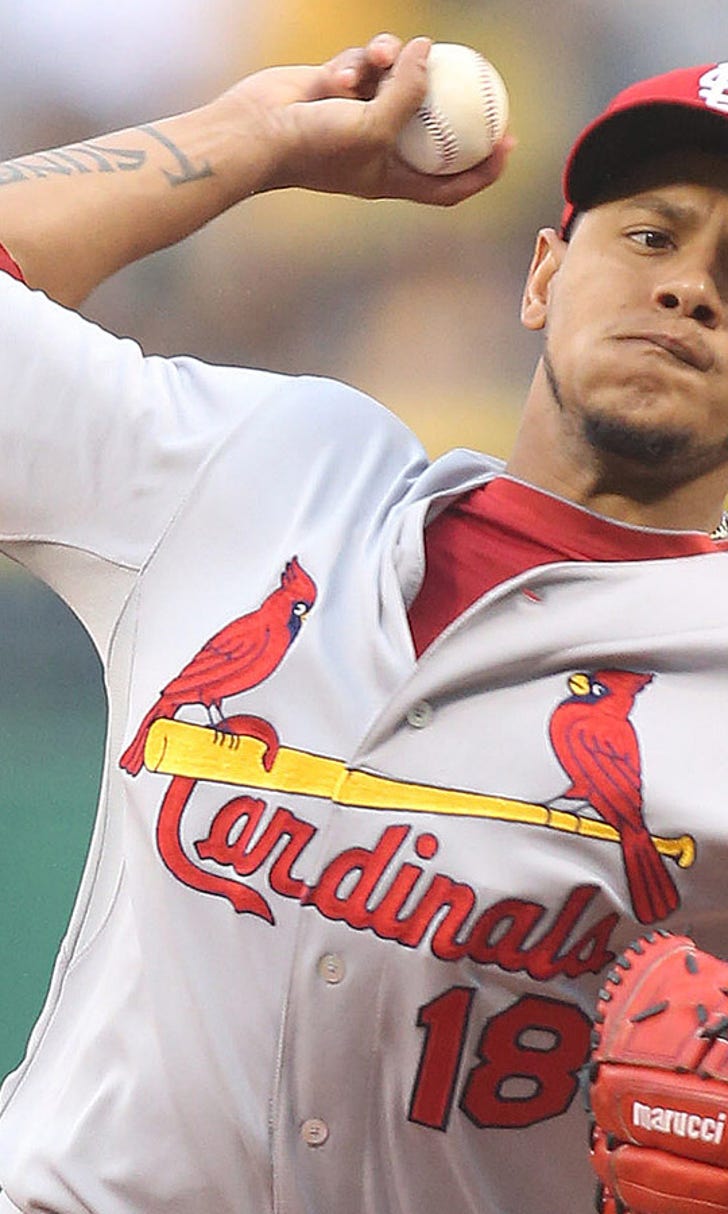 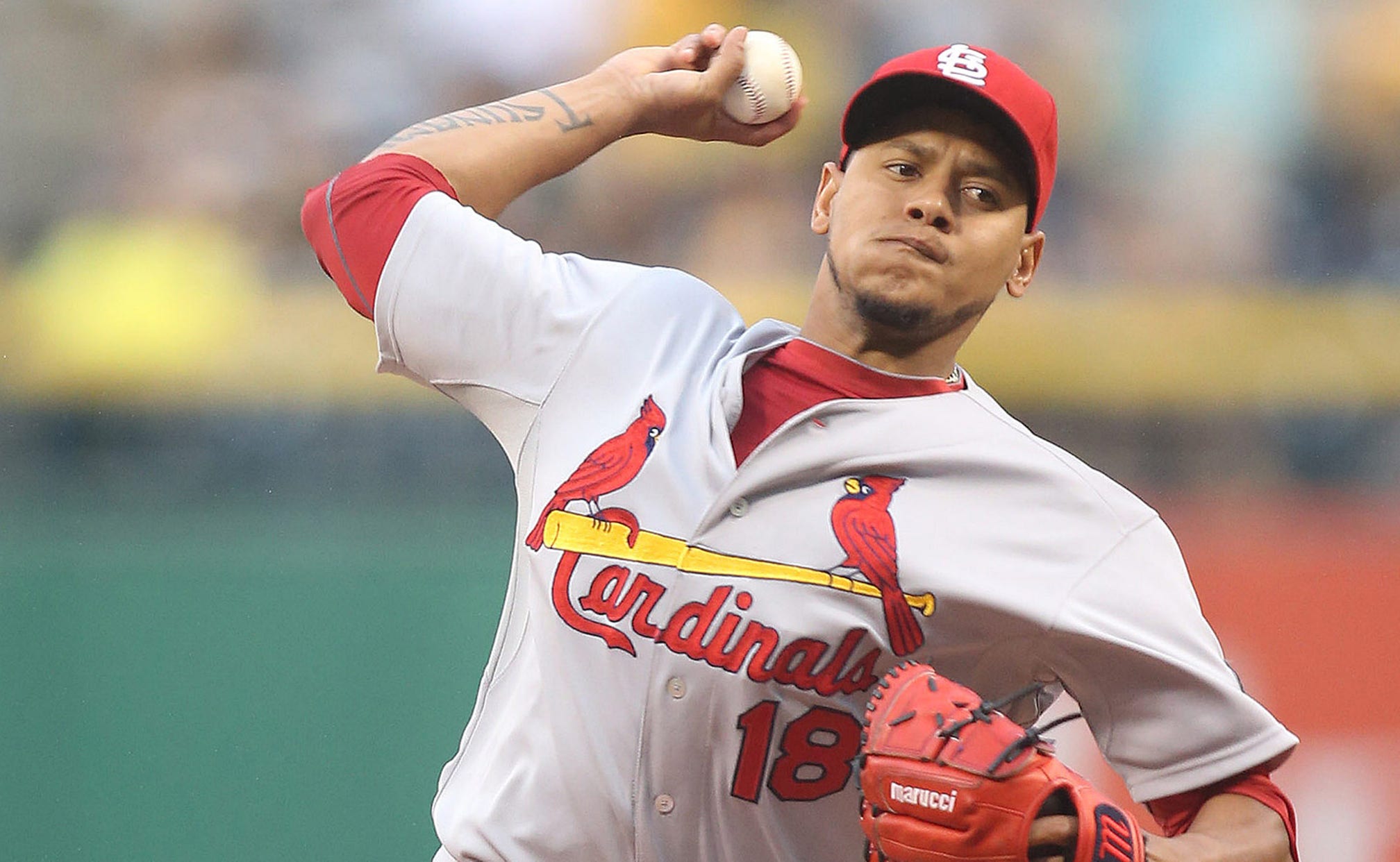 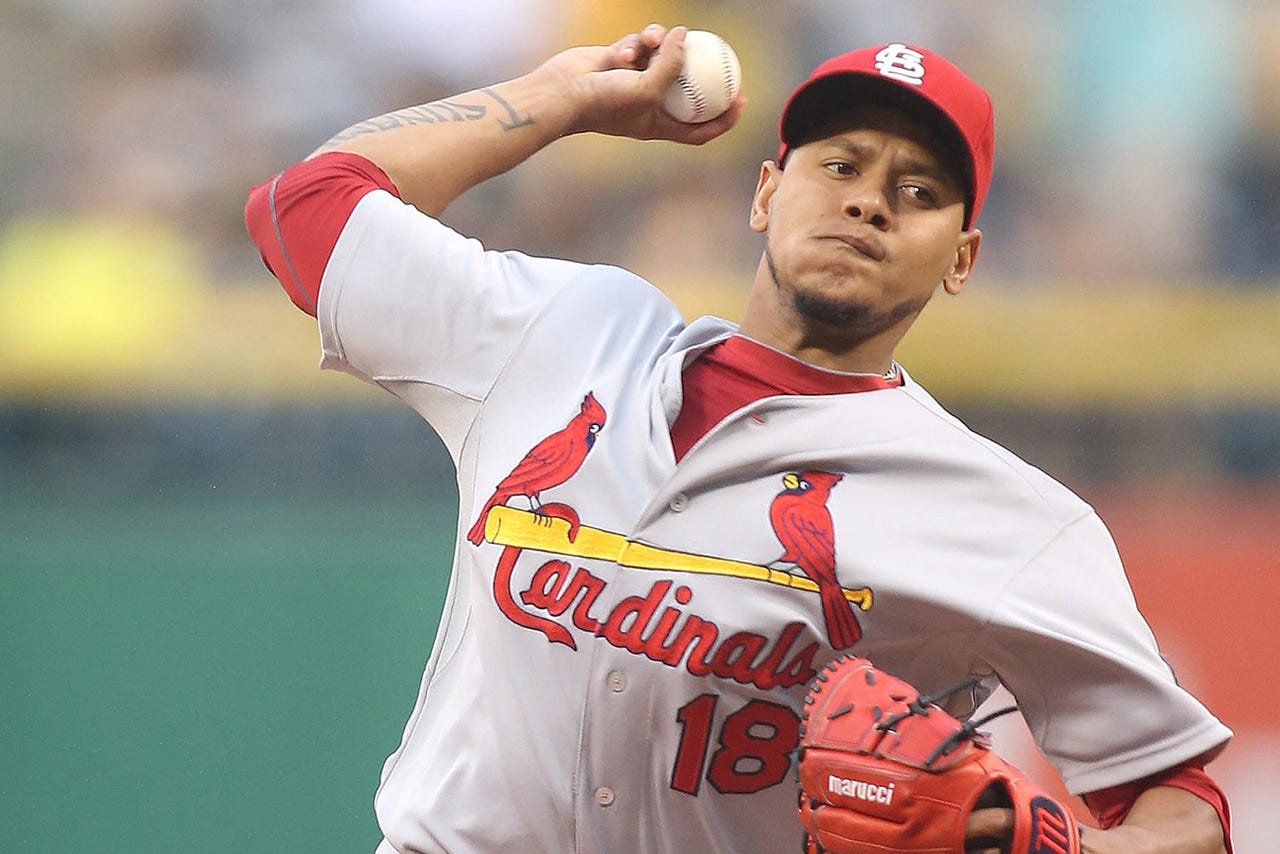 Carlos Martinez made his case for inclusion on the National League All-Star team by pitching 7 1/3 scoreless innings Thursday night, and the St. Louis Cardinals beat the Pittsburgh Pirates 4-1 in a matchup between the teams with the best records in the major leagues.

Martinez (10-3) scattered four hits while striking out five and walking three in improving to 7-1 with a 1.20 ERA in his past 10 starts.

The right-hander is one of the five players contending for the NL's All-Star Final Vote. Fan voting ends Friday afternoon and the game will be played Tuesday at Cincinnati.

"It's off Carlos' shoulders," Cardinals manager Mike Mathney said. "Hopefully, he gets in. He's very deserving, as are the other four guys on the ballot"

That was Martinez's main concern.

"The All-Star Game would be nice but I just wanted to go out and pitch as long as I could to help the team win the game," Martinez said. "That's my job."

Martinez did his job well.

"You can see his confidence keep growing and growing because he is getting better every time out," St. Louis catcher Yadier Molina said. "When he is throwing his fastball at 99 (mph) and his slider for strikes, too, he's tough for anybody to hit."

The Cardinals did their scoring in the fifth inning on two-run singles by Matt Carpenter and Molina. Both hits were off Jeff Locke (5-5). Only one of the runs was earned because shortstop Jordy Mercer booted pinch-hitter Kolten Wong's grounder for an error with none out.

Carpenter and Molina finished with two hits each.

Andrew McCutchen kept the Pirates from being shut out as he hit a 443-foot home run, his 11th, to center field off Seth Maness to lead off the ninth inning. That extended his career-best hitting streak to 16 games.

"Martinez was working the zone, was throwing all his pitches for strikes," McCutchen said. "We didn't square many balls up against him, that's for sure."

Trevor Rosenthal retired the next three hitters for his 26th save in 27 opportunities.

Locke was pulled for a pinch hitter in the bottom of the fifth. He allowed five hits, struck out five and walked three after giving up two earned runs or fewer in each of his previous five starts.

"In that fifth inning, I didn't execute my pitches," Locke said. "This is a good team we're playing. You have to be able to execute if you're going to beat them."

Cardinals: Wong stayed in the game to play the final four innings at second base in his first action since sustaining a mild concussion Tuesday. ... RF Matt Holliday, who has been on the disabled list since June 9 with a strained right quadriceps, might be activated Friday. Matheny said Holliday would be limited to pinch hitting until after the All-Star break.

Pirates: LF Starling Marte did not start for a fourth straight game because of a strained left oblique muscle. He underwent a full pregame workout for the second day in a row but is still day to day.