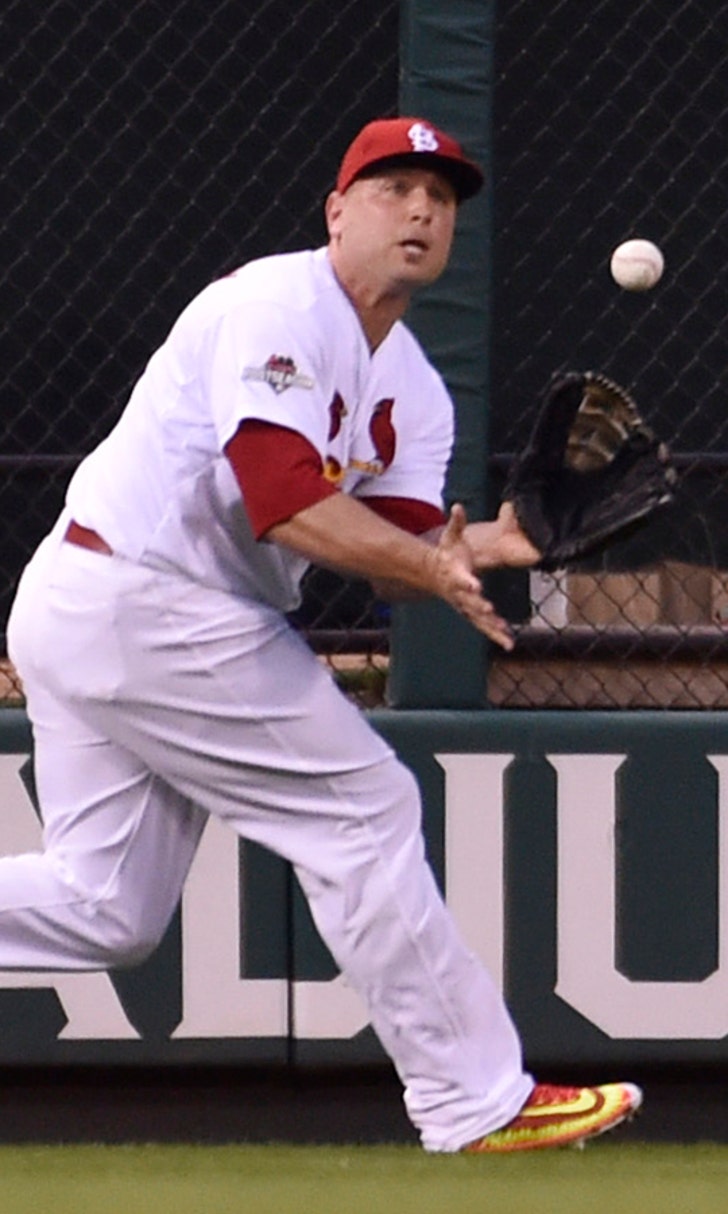 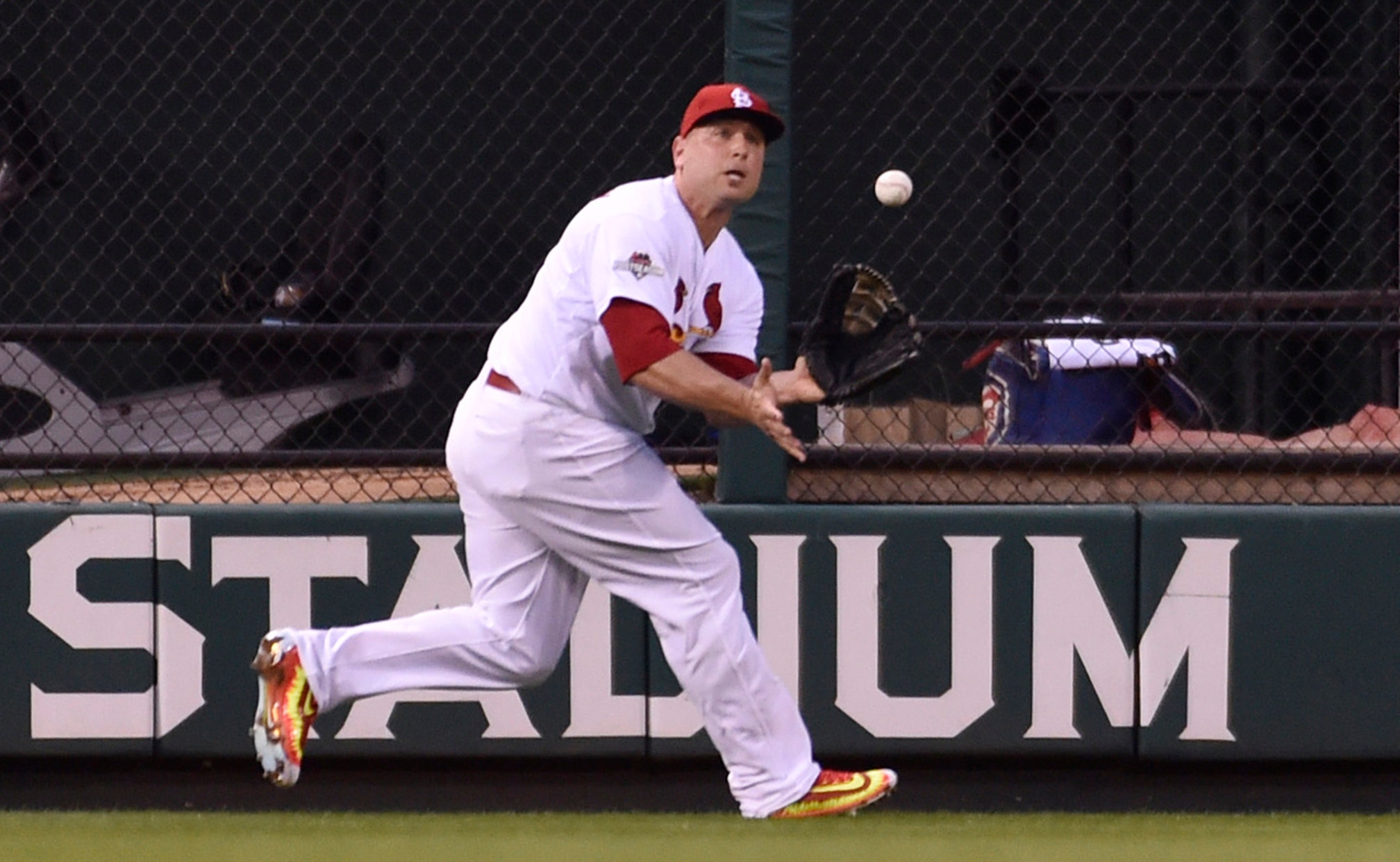 Cardinals' Holliday reportedly working out at first base 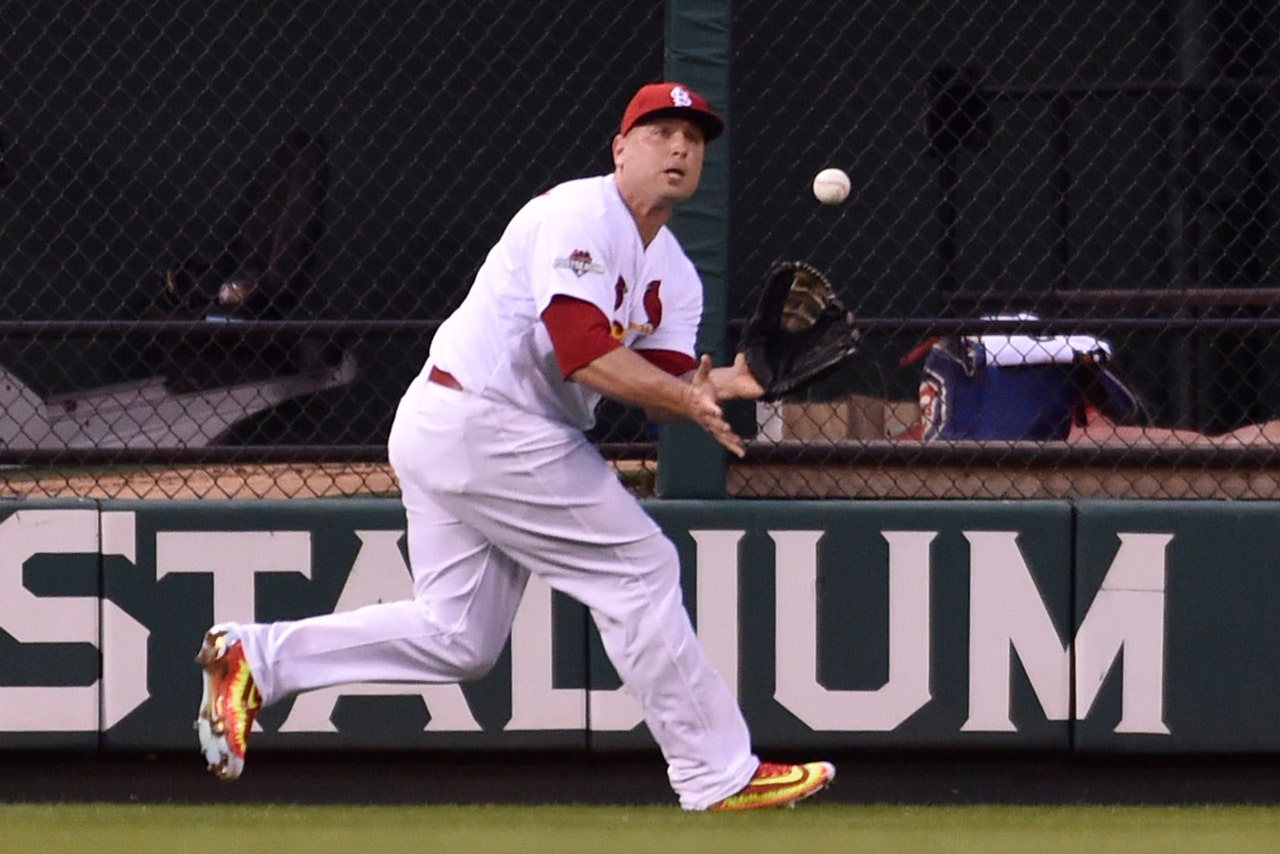 St. Louis Cardinals slugger Matt Holliday was reportedly resistant to budge from his usual spot in left field, despite the club's request for him to make a move to first base.

According to CBS Sports' Jon Heyman, Holliday must have had a change of heart as he has been reportedly spotted working out at first base at the Cardinals' spring training facility in Jupiter, Fla.

While it would be beneficial for Holliday to make himself more versatile defensively to extend his career, the Cardinals are hoping he looks good at the position so they can consider adding a free-agent outfielder, such as Alex Gordon.

Gordon has been linked to St. Louis on several occasions during the offseason, but since 2011 has almost exclusively played left field, which has been occupied by Holliday since he was traded to the Cardinals in July 2009. The team is lacking outfield depth with Randal Grichuk and Stephen Piscotty set to take over center field and right field, respectively, in 2016 after the losses of Jason Heyward, Jon Jay and Peter Bourjos. With Holliday in the infield, Gordon would more likely be enticed to sign with St. Louis with left field open on the starting roster.

Holliday, 35, is coming off a injury-shortened season, playing just 73 games and hitting .279 with only four home runs and 35 RBI.