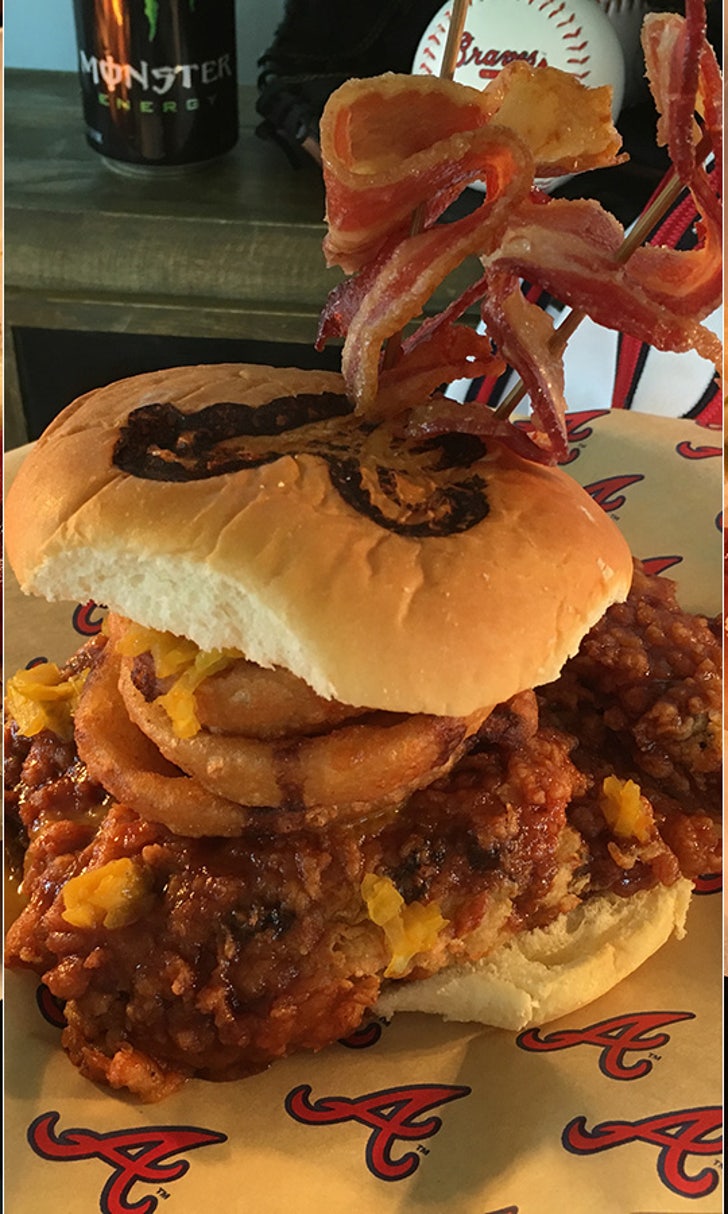 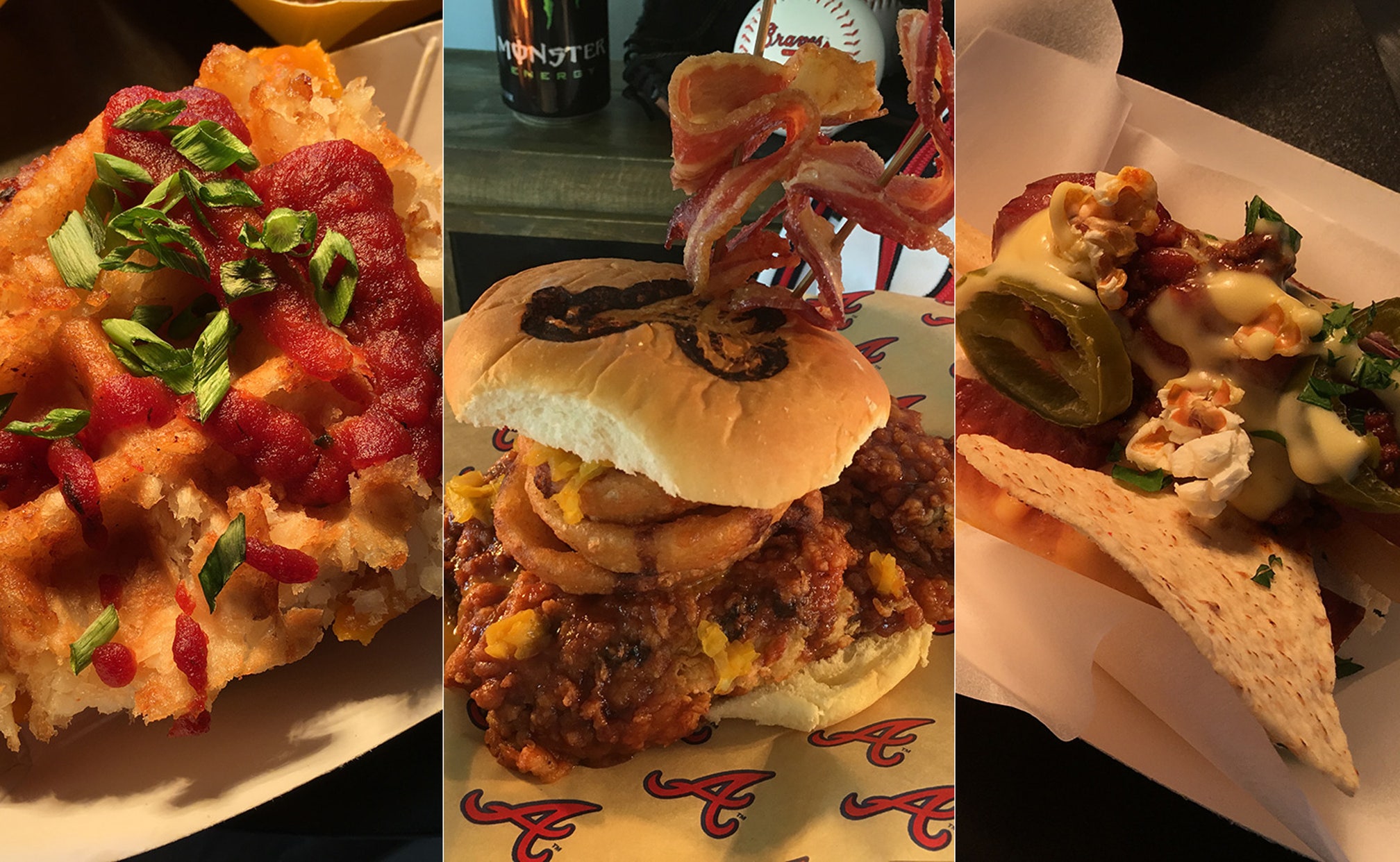 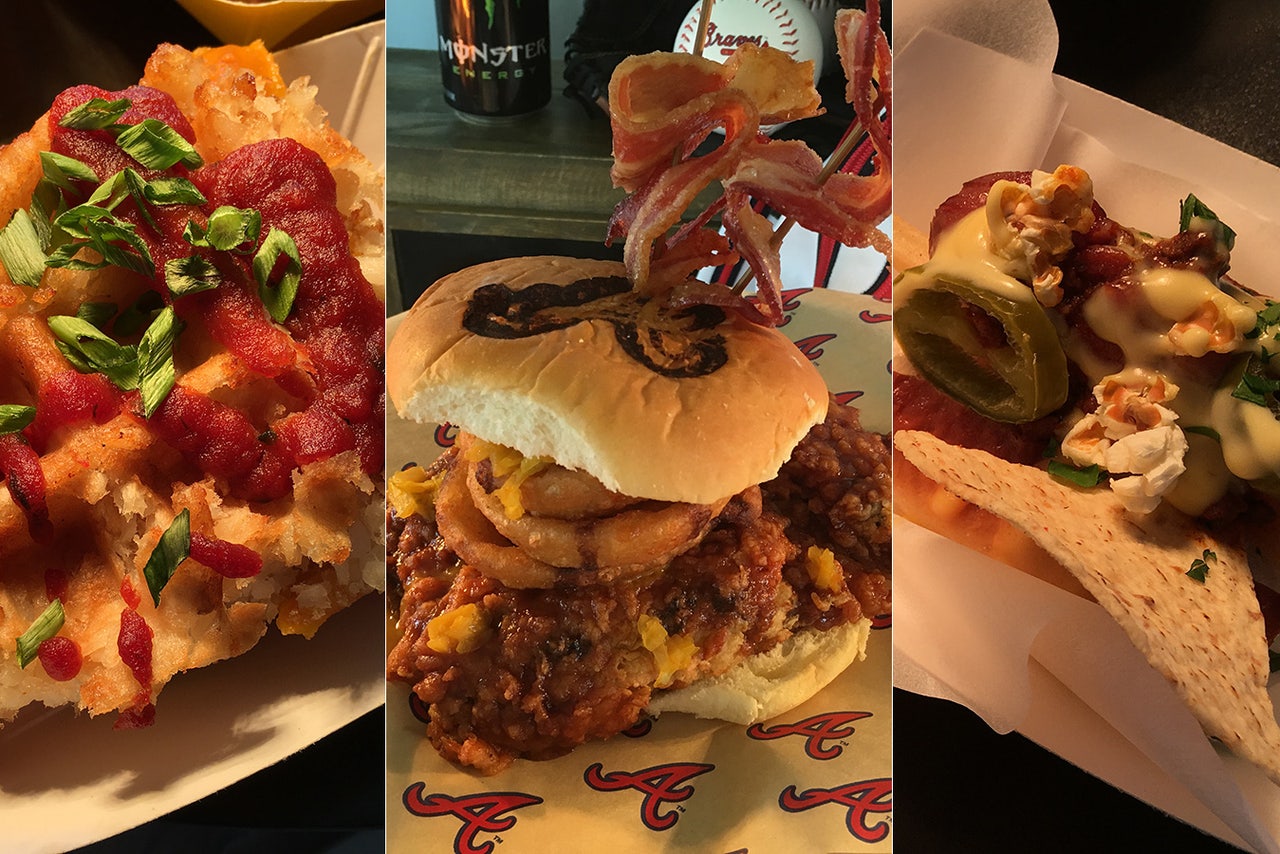 It's hard to get people out to the ballpark these days, especially when the team on the field isn't expected to come close to making the playoffs this season, but the Atlanta Braves have gone too far with their latest concession stand offerings.

The Braves unveiled a few new culinary creations Tuesday, but three are pushing the limit on what "food" actually is.

When an item has a Monster energy drink-infused BBQ sauce and that's not the most audacious thing about it, you have to consider pumping the brakes a bit.

Say hello to T.E.D. (The Everything Dog). Part of your new @Braves dining experience. pic.twitter.com/psggppPi4s

Let's start with TED -- The Everything Dog -- which, per FS South is a foot-long hotdog layered with fries, chili, nacho chips, beer cheese and jalapenos, topped with popcorn, then drizzled with Coca-Cola-infused BBQ sauce and served on a pretzel bun. It costs $15.

I, for one, have never wanted popcorn on my hot dog, nor am I all that interested to experience Coca Cola-infused barbecue sauce, but someone at the Braves thought this was a great idea.

But seriously, what's with the Coke-infused sauces? The Tater Top Chop is covered with Coca-Cola infused ketchup.

Finally, we come to The Punisher.

I've found it advisable to stay away from food with vindictive names, but if you want to drop $18 on a fried pulled pork sandwich, covered in Monster energy drink sauce, coleslaw, and salsa, go for it.

Seeing as this is the last season the Braves will play at Turner Field, I'm starting to think that the Braves are just trying to get rid of everything on the shelves before the move.