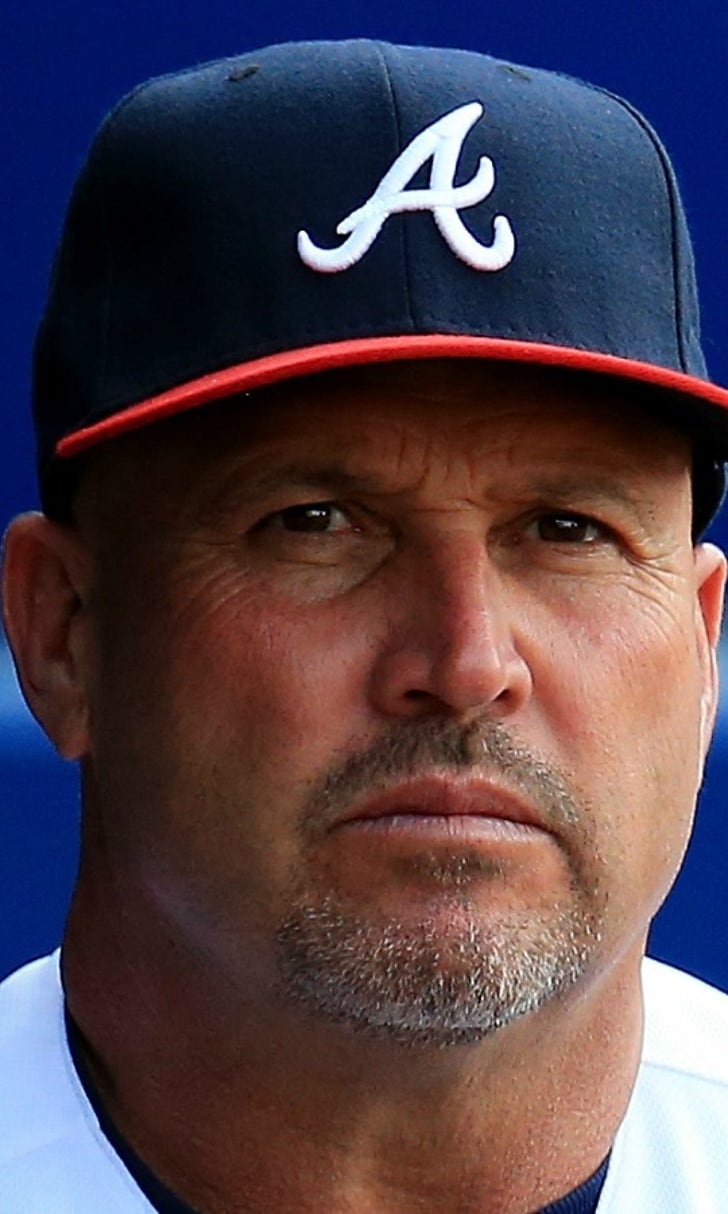 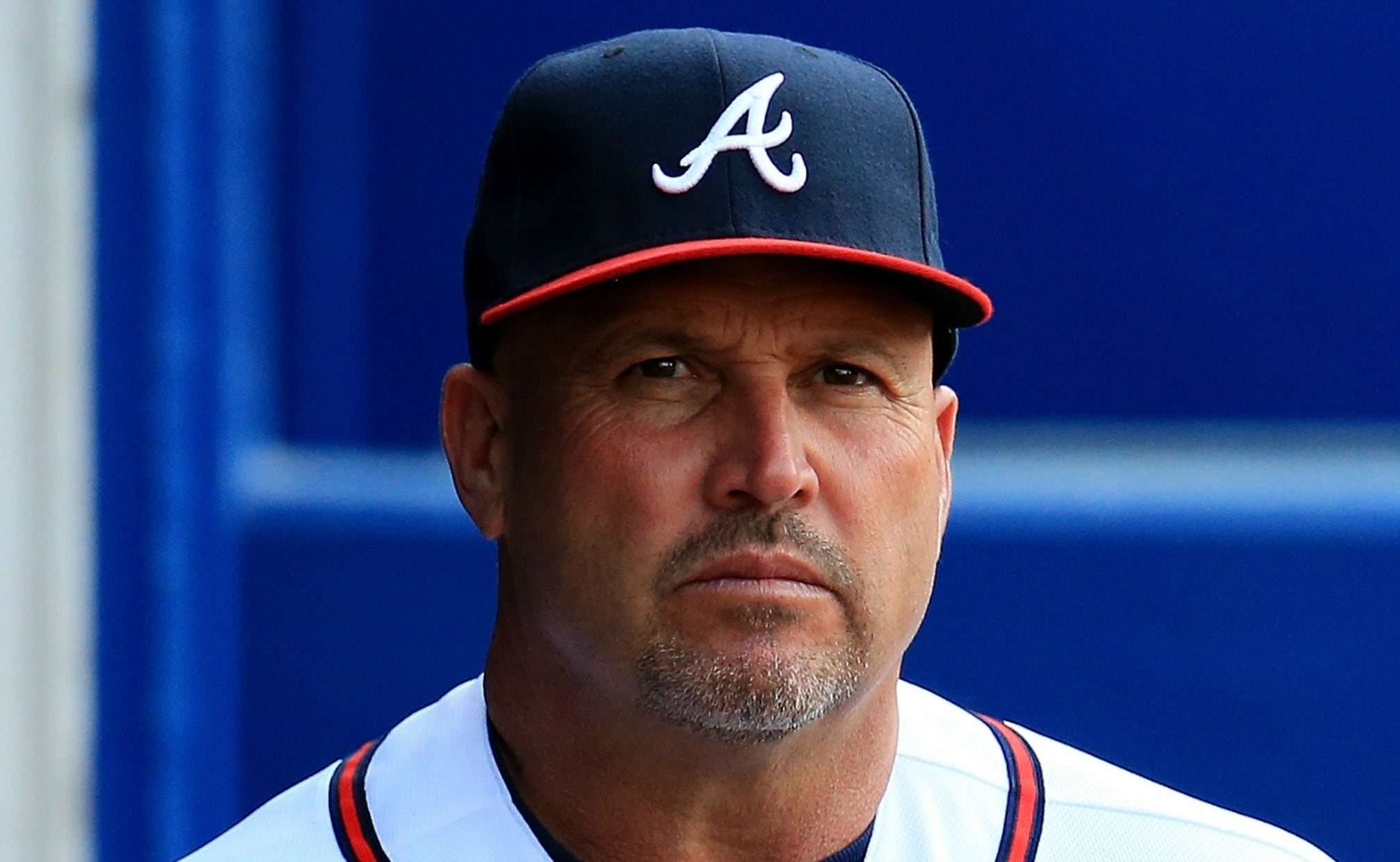 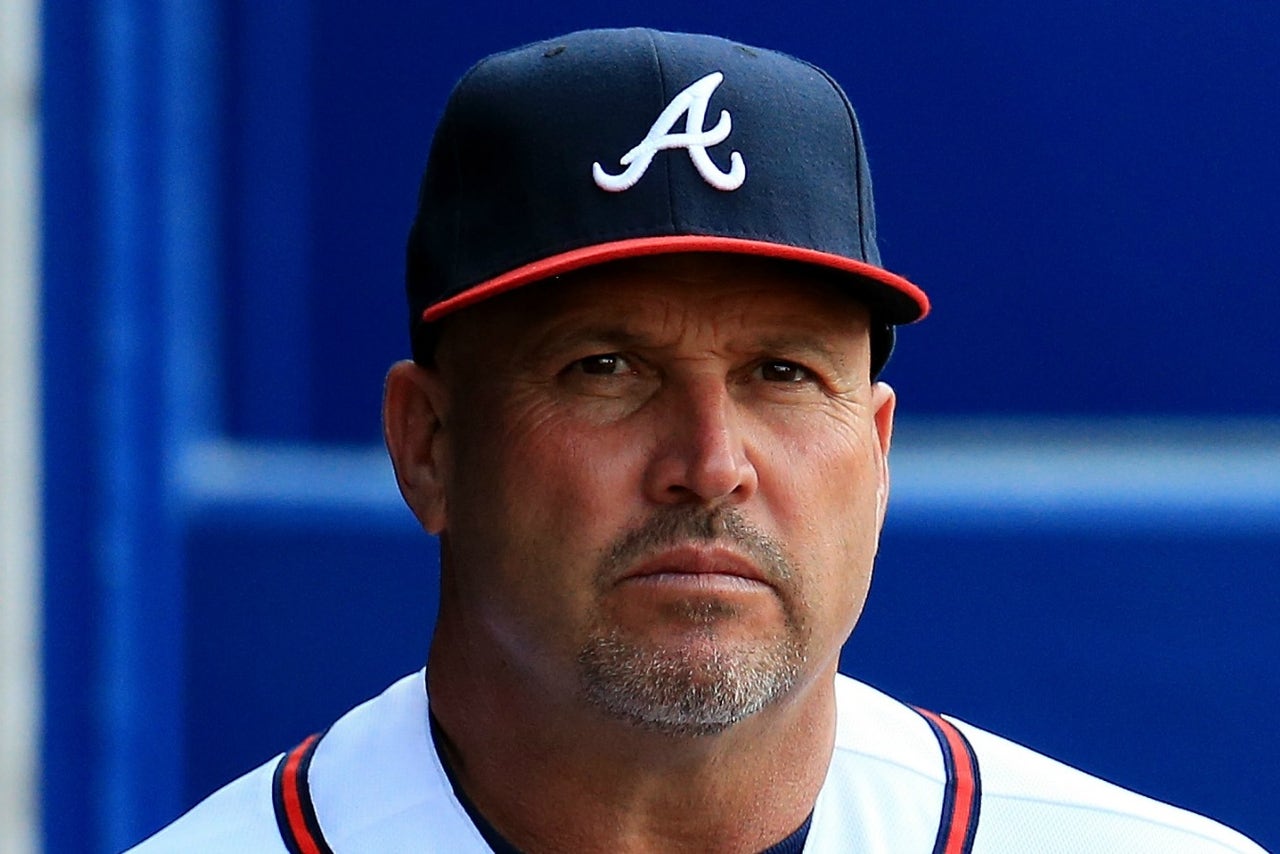 The Atlanta Braves have fired manager Fredi Gonzalez, as first reported by The Atlanta Journal-Constitution on Tuesday.

The rebuilding Braves are off to a 9-28 start and have the worst record in Major League Baseball.

Longtime Braves third-base coach Brian Snitker will take over as the interim manager. Snitker had been managing the organization's Triple-A affiliate in Gwinnett.

In five-plus seasons as Braves skipper, Gonzalez was 434-413. Gonzalez, who took over for the legendary Bobby Cox, led the Braves to an NL East title in 2013 and a wild-card berth in 2012. Prior to managing the Braves, Gonzalez was 276-279 in three-plus season as the Marlins' manager.

The Braves have been in rebuilding mode for a couple of seasons, trading veterans such as Andrelton Simmons, Craig Kimbrel, Jason Heyward, Justin Upton and Shelby Miller in an effort to build a solid young nucleus ahead of the opening of SunTrust Park for the 2017 season.

It quickly became obvious that this would be a lost season for Atlanta, which began the season by losing its first nine games and had a 4-17 record after an eight-game skid. The Braves are last in the majors in homers (11), slugging percentage (.302) and runs per game (3.08).

Gonzalez is the first manager fired this season in the majors.

The focus now turns to who will be Gonzalez's long-term replacement.

.@GwinnettBraves manager Brian Snitker has been named as the club’s interim manager while Marty Reed has joined the club as bullpen coach.

#Braves had discussed coaches Pendleton, Perez and Porter as possible replacements for Gonzalez. All still candidates for full-time job.

Snitker is interim; has worked with many current #Braves. Team can explore outside options such as Black, Lovullo, etc., at end of season.