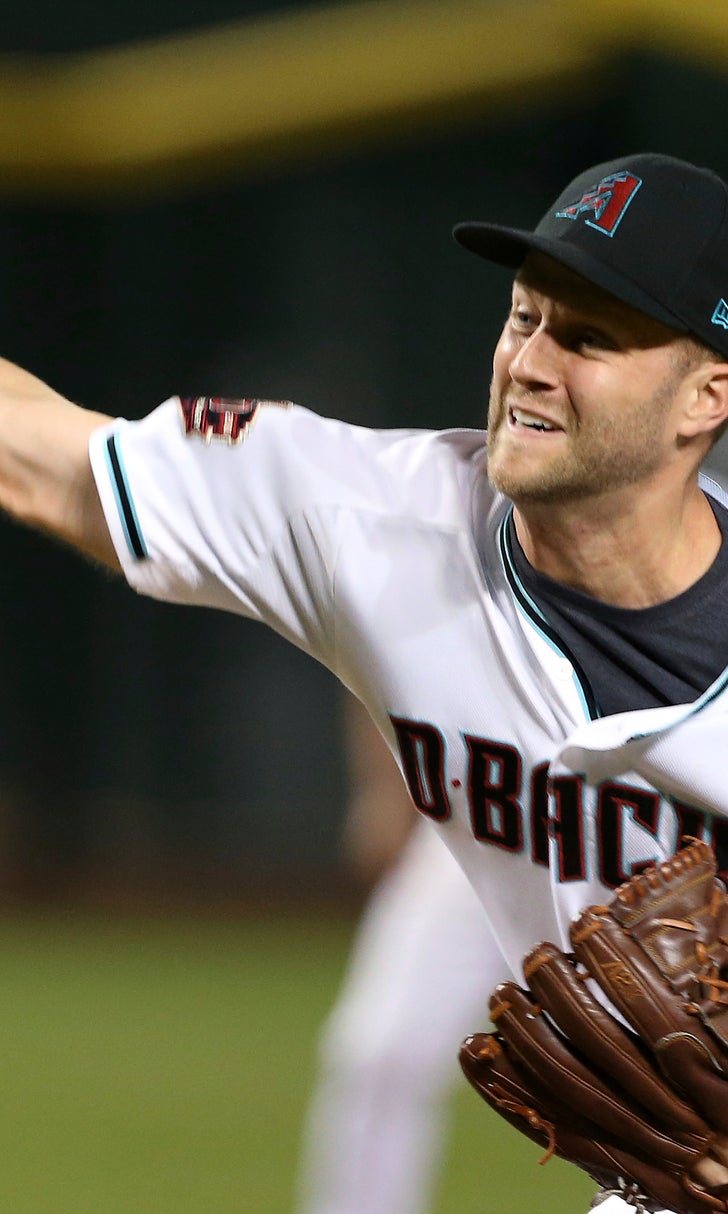 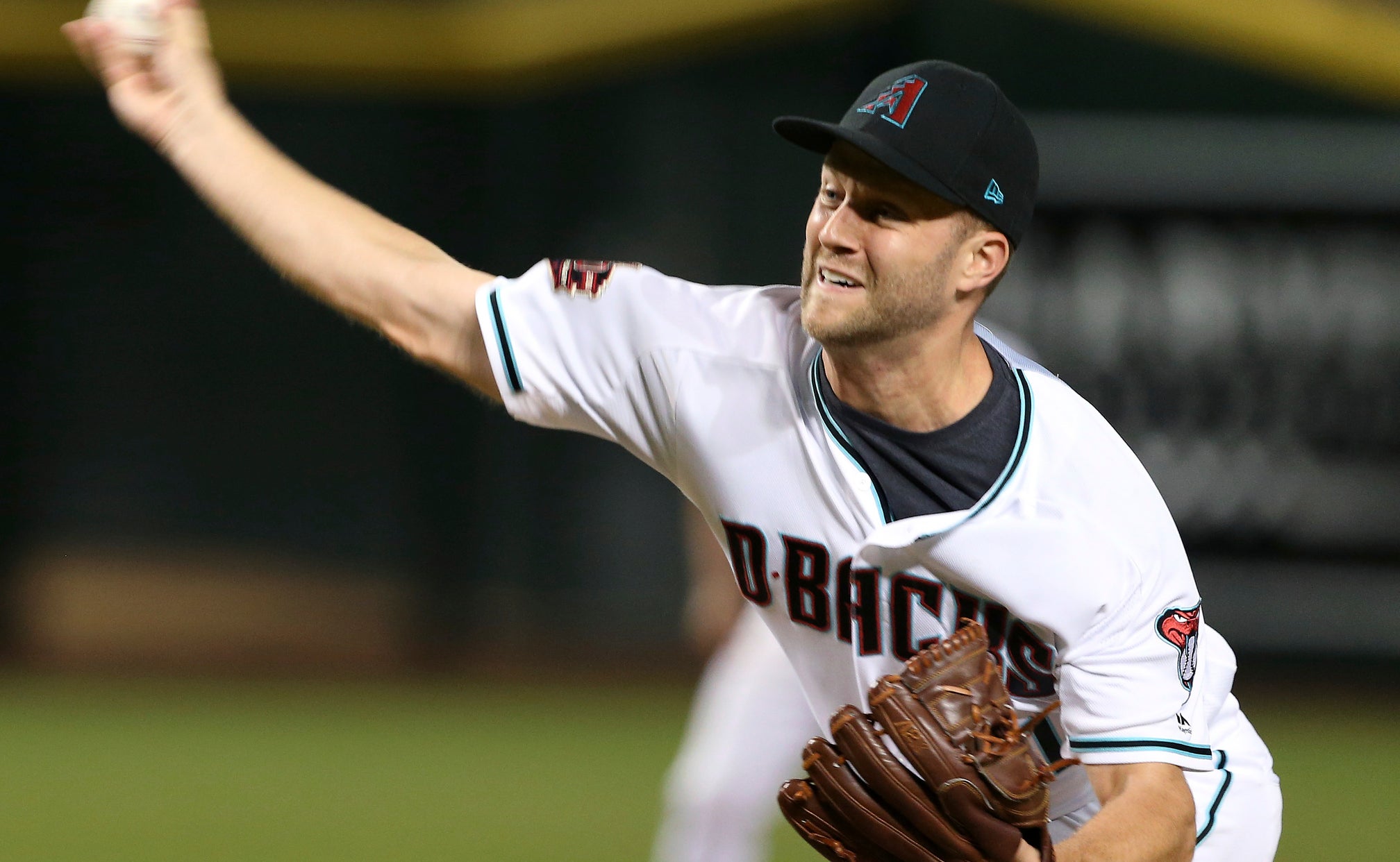 KANSAS CITY, Mo. (AP) — The Kansas City Royals signed reliever Brad Boxberger to a $2.2 million contract for this season Thursday night, adding a veteran arm to a bullpen in which plenty of jobs will be available in spring training.

He was an All-Star with the Tampa Bay Rays in 2015 but was not used by the AL manager, Kansas City's Ned Yost. His fastball's average velocity has dropped from 94 mph in 2014 to 91.76 mph last year.

He became a free agent when Arizona failed to offer a 2019 contract by the Nov. 30 deadline.

Boxberger can earn an additional $500,000 in bonuses for appearing in 60 games and finishing 45 of them. He could compete with Wily Peralta, who was 14 of 14 in save opportunities last season, to close out games in Kansas City.

Boxberger was drafted by the Royals in 2006 but went unsigned, instead pitching for Southern California.