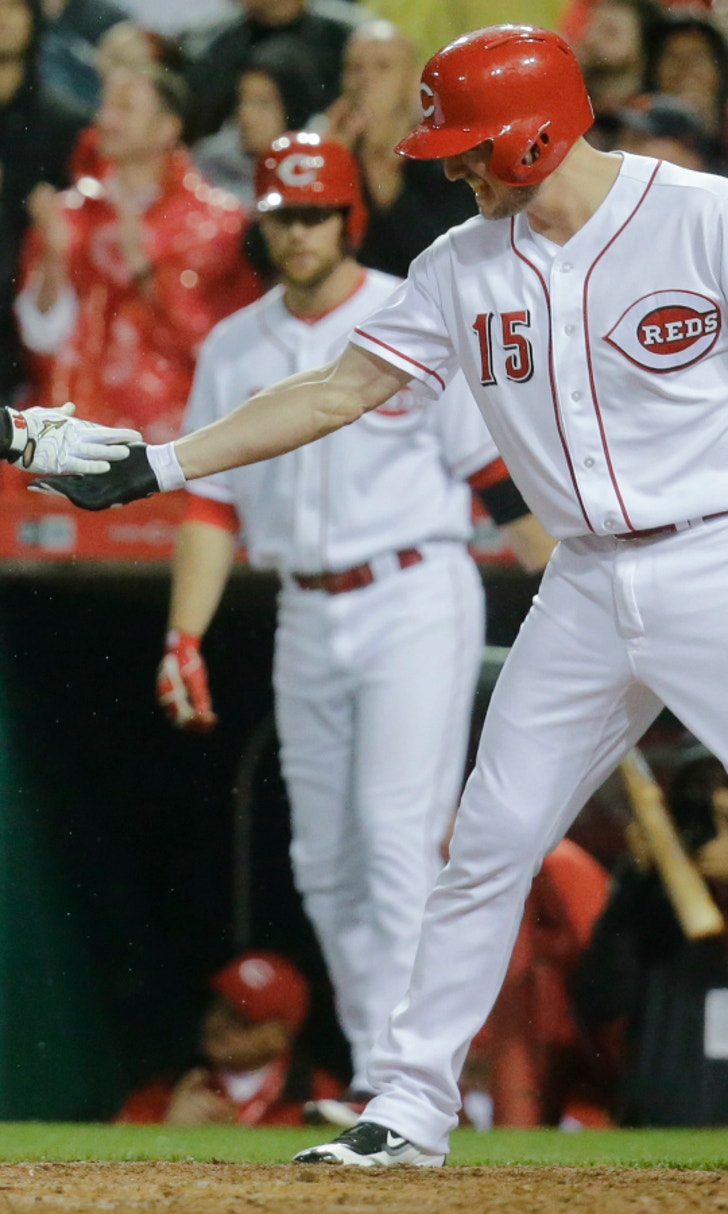 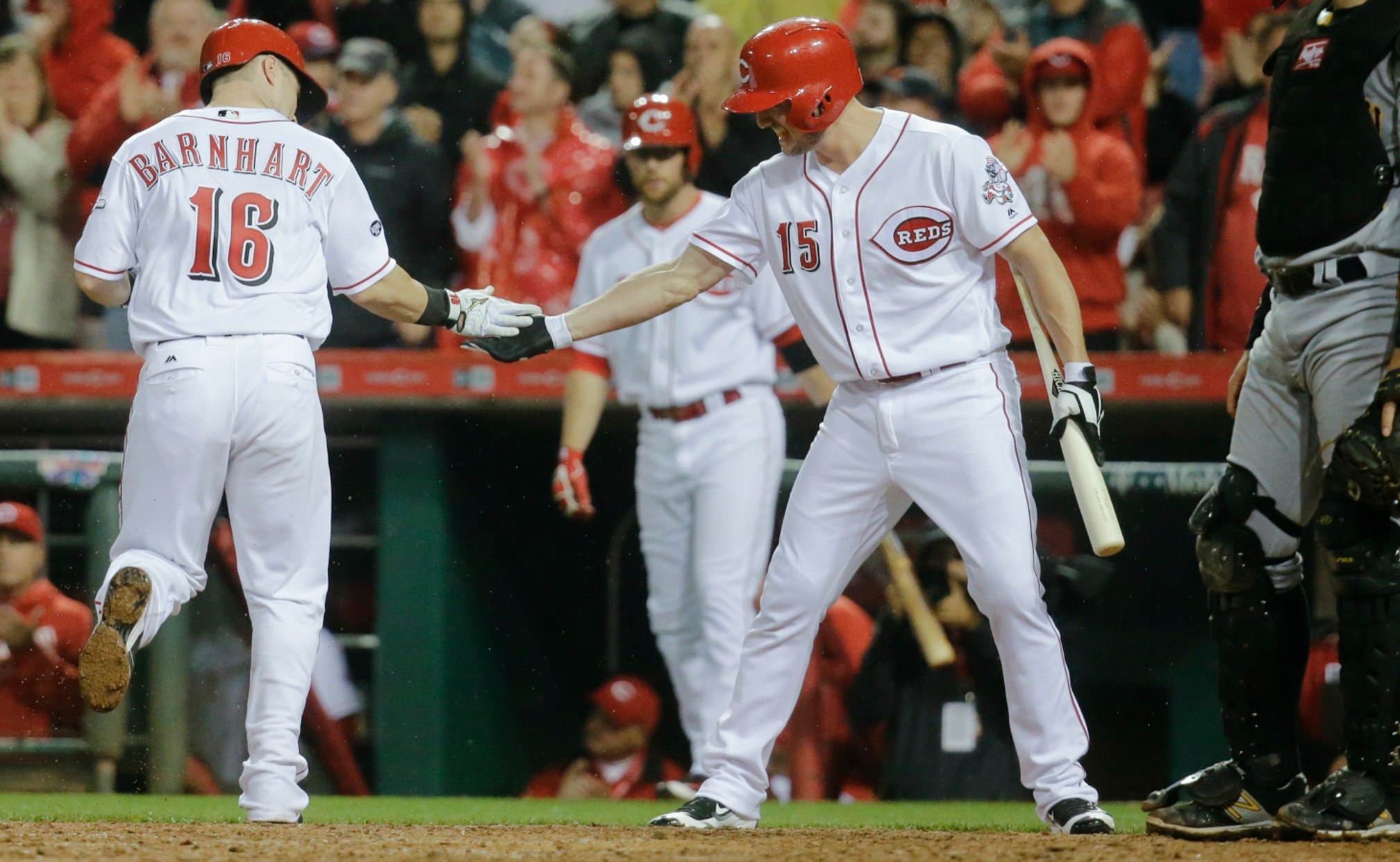 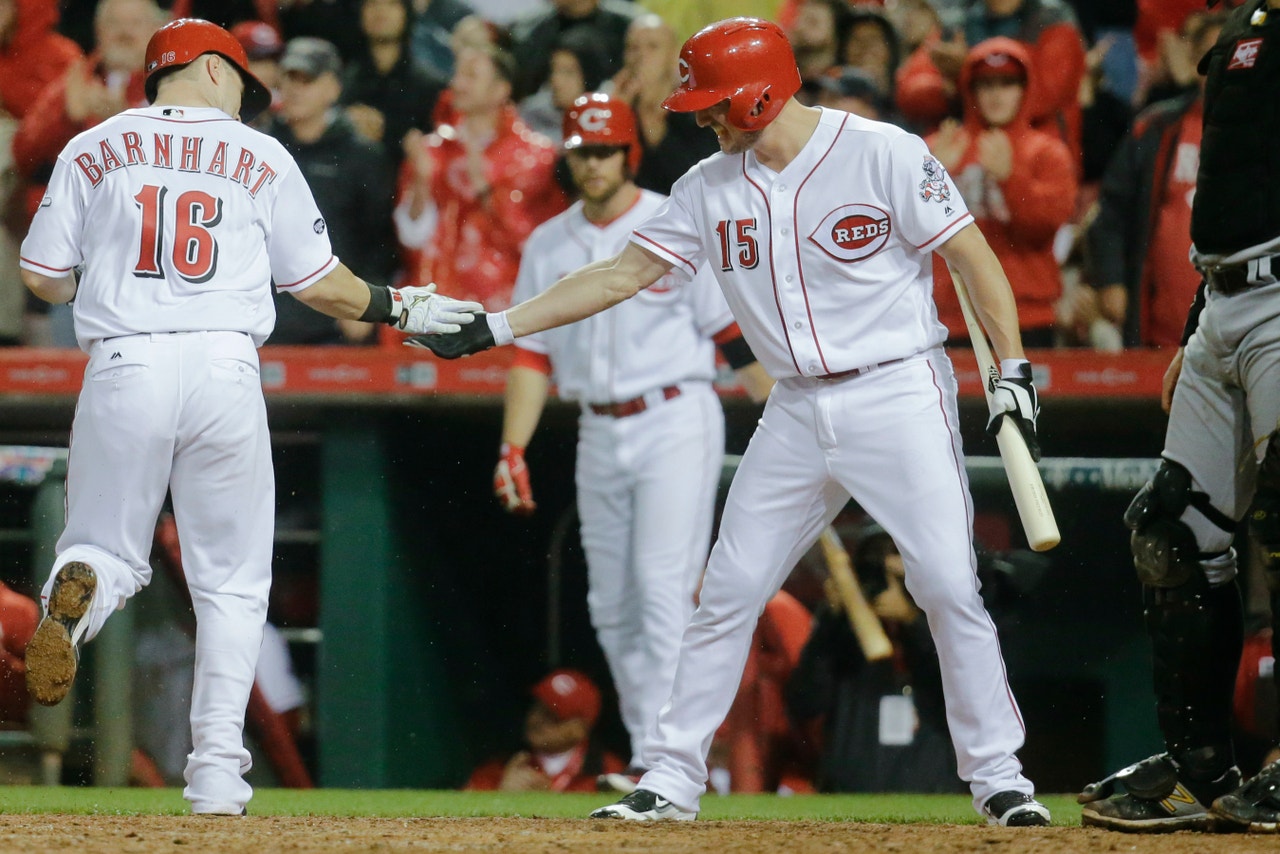 CINCINNATI (AP) Tucker Barnhart hit the last of Cincinnati's three solo homers off Jonathon Niese, and Reds relievers threw three scoreless innings - a rarity for the major leagues' worst bullpen - to close out a 3-2 victory over the Pittsburgh Pirates on Monday night.

Zack Cozart, Joey Votto and Barnhart connected off Jonathon Niese (3-2), with all three homers barely reaching the stands in left field. Barnhart's tiebreaking homer in the seventh was upheld on review.

Barnhart's first homer since last May 27 ended the seventh-longest active streak without a homer in the major leagues - 270 at-bats. It was the first time this season that Niese allowed three homers in a game.