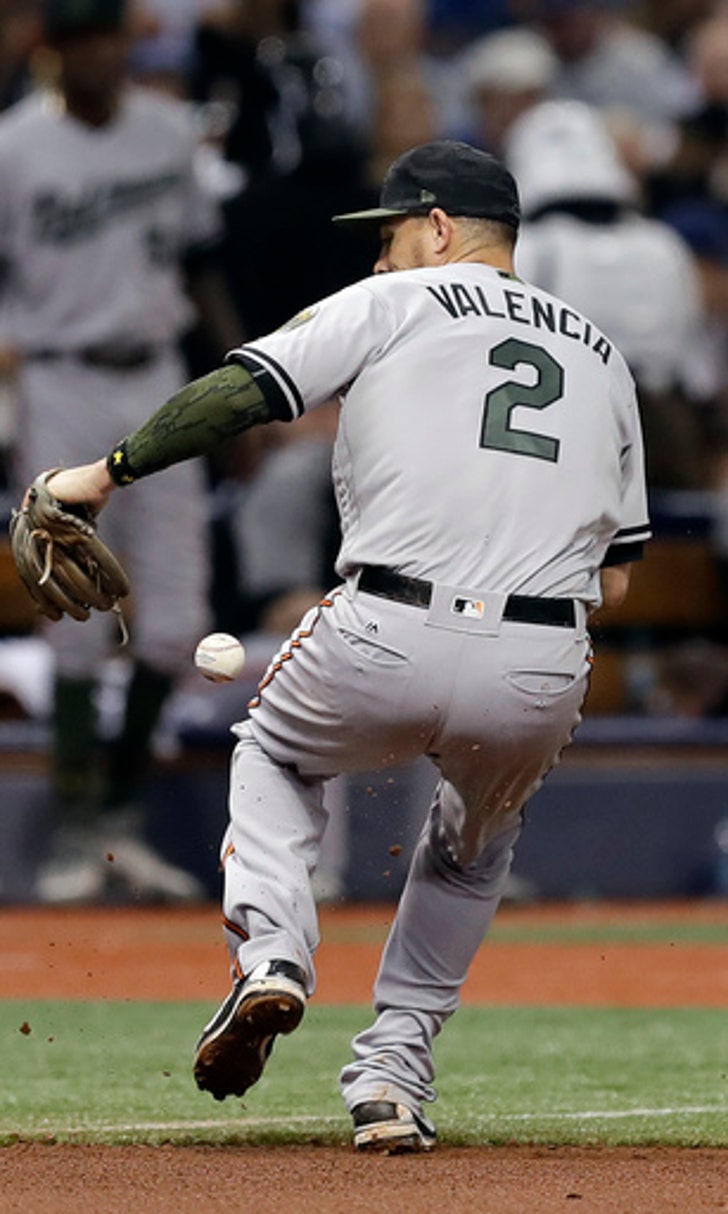 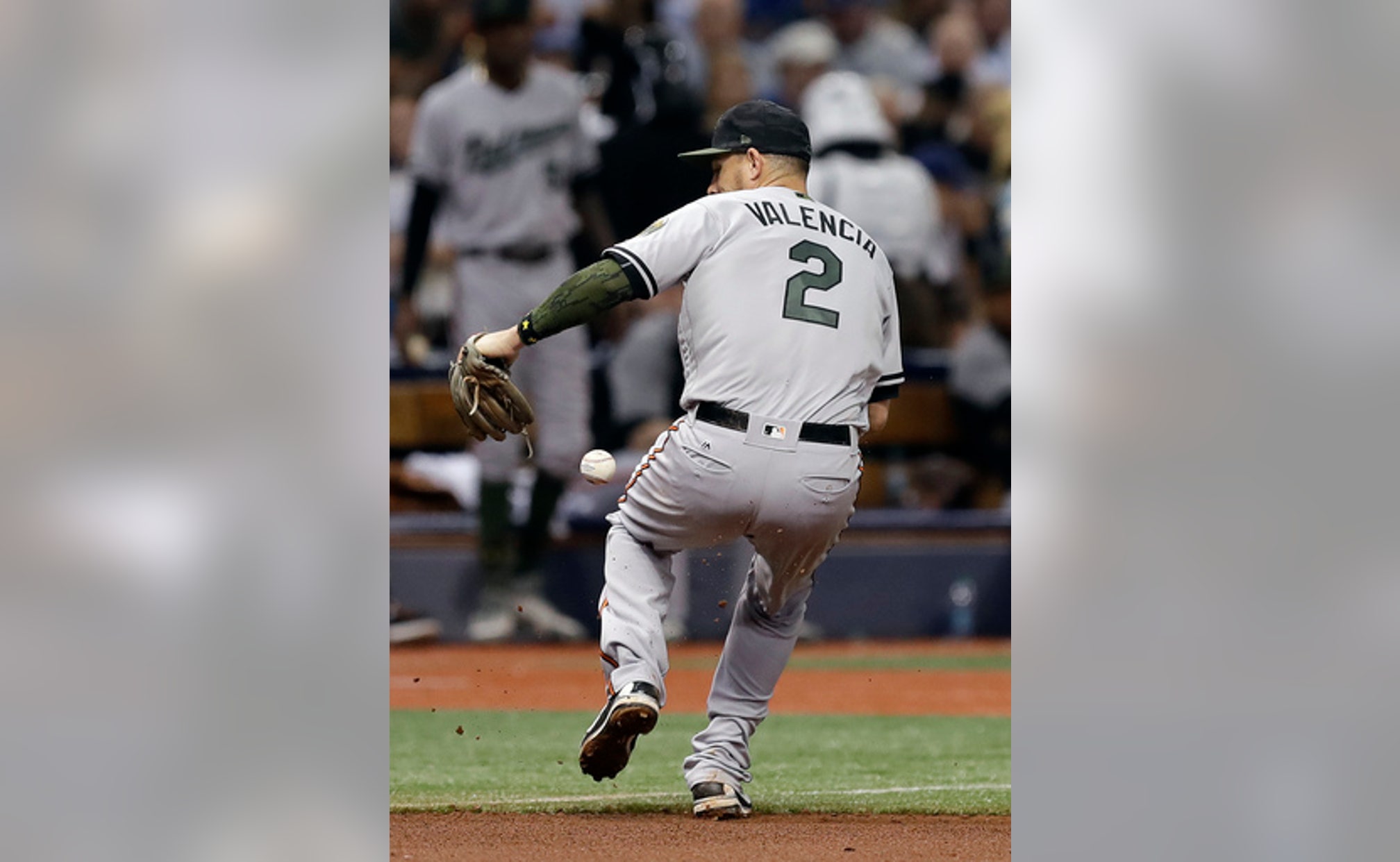 Banda fans 7, Rays use a bullpen day to beat Orioles 5-1

ST. PETERSBURG, Fla. (AP) Tampa Bay manager Kevin Cash got a lot out of his relievers.

Ryne Stanek, Anthony Banda and Chaz Roe combined to give up three hits on a bullpen day as the Rays beat the Baltimore Orioles 5-1 on Saturday.

''We knew we're asking these guys a lot,'' Cash said. ''Between Ryne Stanek and Anthony, both of them for young pitchers showed a ton of poise.''

With the Rays thin in the rotation, Banda (1-0) entered with two outs in the second. He wound up allowing one run and three hits while striking out seven over 6 1/3 innings.

The left-hander held Baltimore hitless until Danny Valencia tripled to start the fifth. Valencia was left stranded when Banda struck out Chris Davis and Joey Rickard, and got a grounder from Andrew Susac.

''It's a little weird but just treat it like a start and just go from there,'' Banda said.

After the game Banda was optioned to Triple-A Durham, possibly to open a spot for fresh reliever.

Stanek got the start and retired all five batters he faced, including strikeouts of Adam Jones, Manny Machado and Jonathan Schoop.

Sergio Romo will make his second start in three days and fourth in eight days in Sunday's series finale when the Rays completes a stretch of three consecutive days of having relievers starting games. The longtime reliever took the loss in Friday night's 2-0 loss to the Orioles, allowing one run while getting two outs.

The Rays had planned to begin the season with four starters and one bullpen day, however, Nate Eovaldi hurt his elbow in his final spring training start and Jake Faria could miss two months after straining his left oblique Tuesday. Eovaldi is set return for Tuesday night's game at Oakland.

Joey Wendle had an RBI triple and scored on Wilson Ramos' double in the first. After Rob Refsnyder hit a run-scoring single, C.J. Cron made it 5-0 in the second with a two-run double off Andrew Cashner.

Cashner (2-6), who allowed five runs and 11 hits in five-plus innings, left with the bases loaded and no outs in the sixth and was replaced by Tanner Scott, who struck out three batters in a row.

''I was spinning out of my delivery, didn't really execute with anything, just threw a lot of bad pitches, and not a very good breaking ball,'' Cashner said.

''You know what, impressive they bounced back,'' Cash said. ''It was a rough day, a long day. We all talked about it. These guys, they're pretty impressive.''

The Orioles got their run in the seventh when Machado doubled and scored on Davis' opposite-field single to left.

''This is probably one of the more talented teams I've played on,'' Valencia said. ''We've definitely underachieved up to this point, I don't think there's any secret to it. We're hoping as the season goes along we're going to start turning the page.''

Orioles: OF Mark Trumbo (sore knee) is feeling better and could avoid going on the disabled list.

Rays: OF Carlos Gomez (right groin strain) was reinstated from the 10-day DL.

Cash is not ready to appoint a replacement for closer Alex Colome, who was traded with OF Denard Span to Seattle on Friday. ''I think it's going to be pretty fluid,'' Cash said. Options include Roe, Romo, and Jose Alvarado. 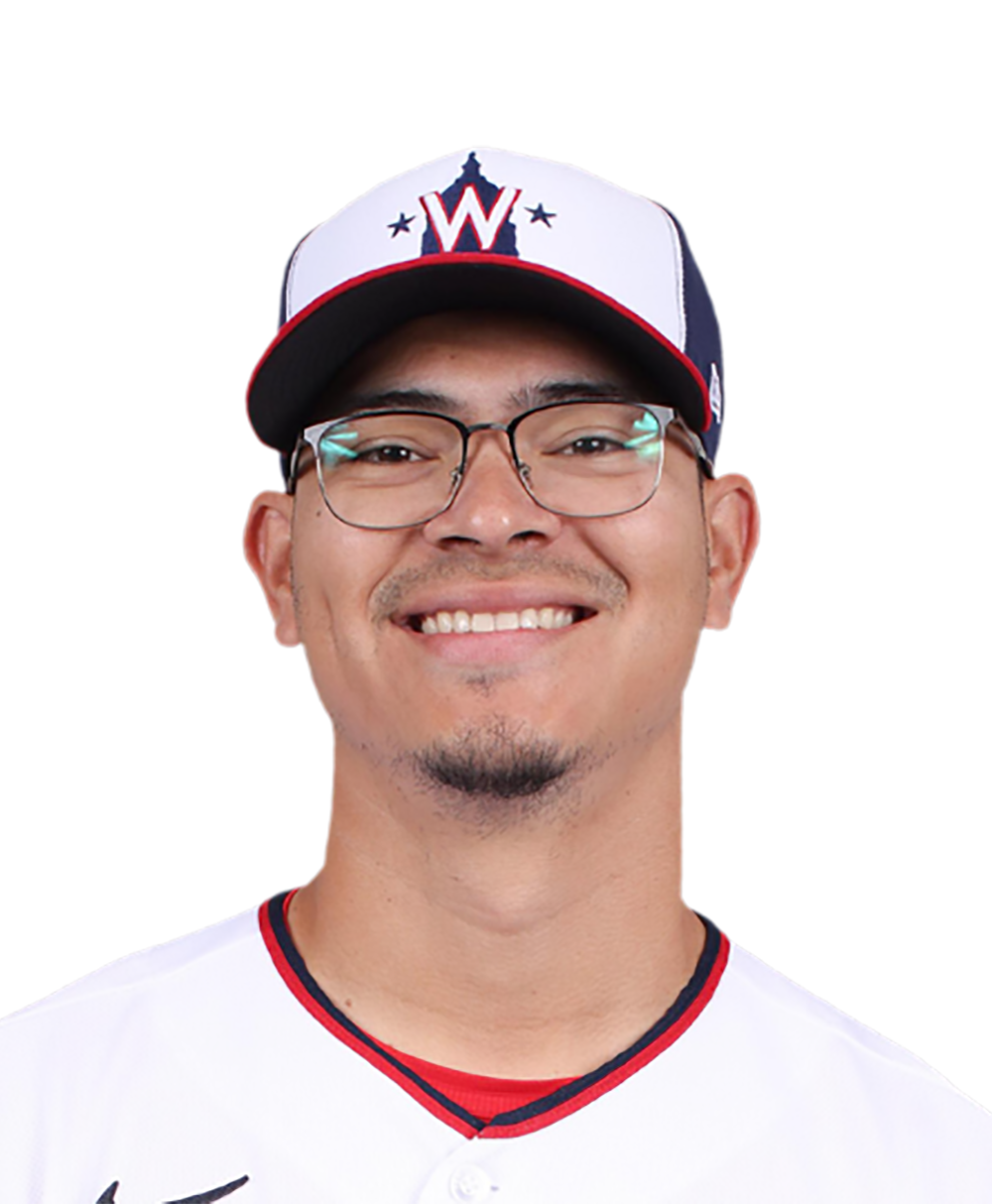