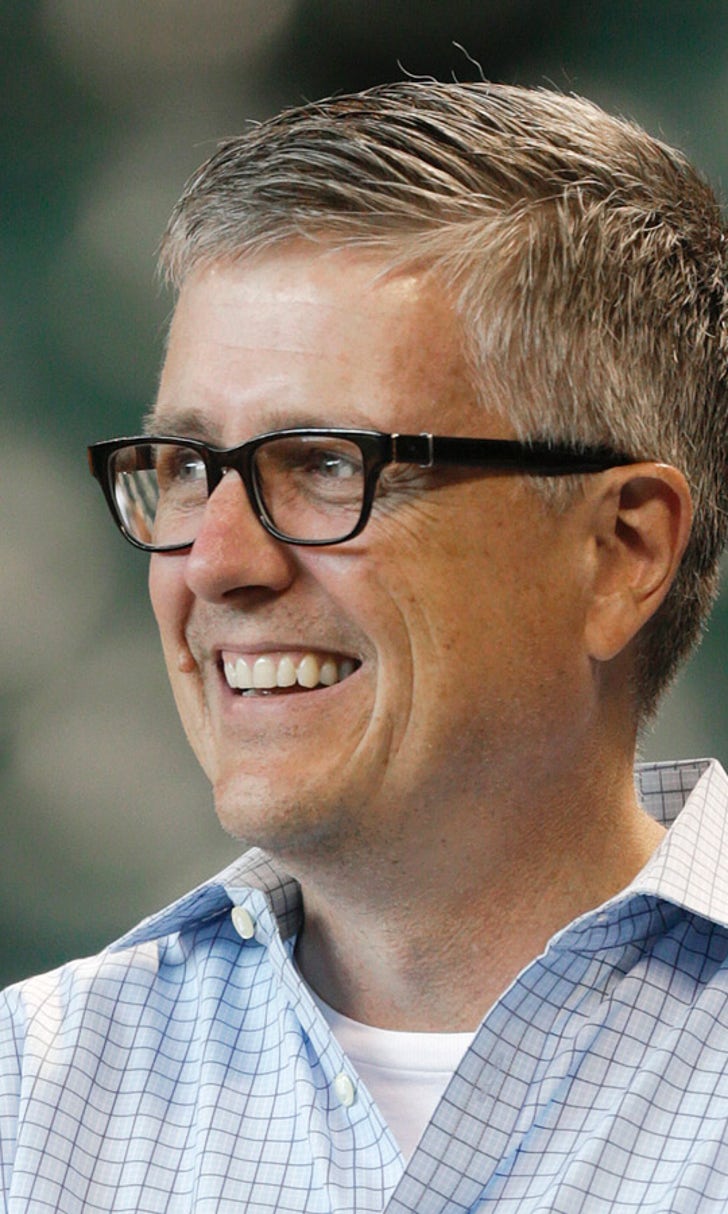 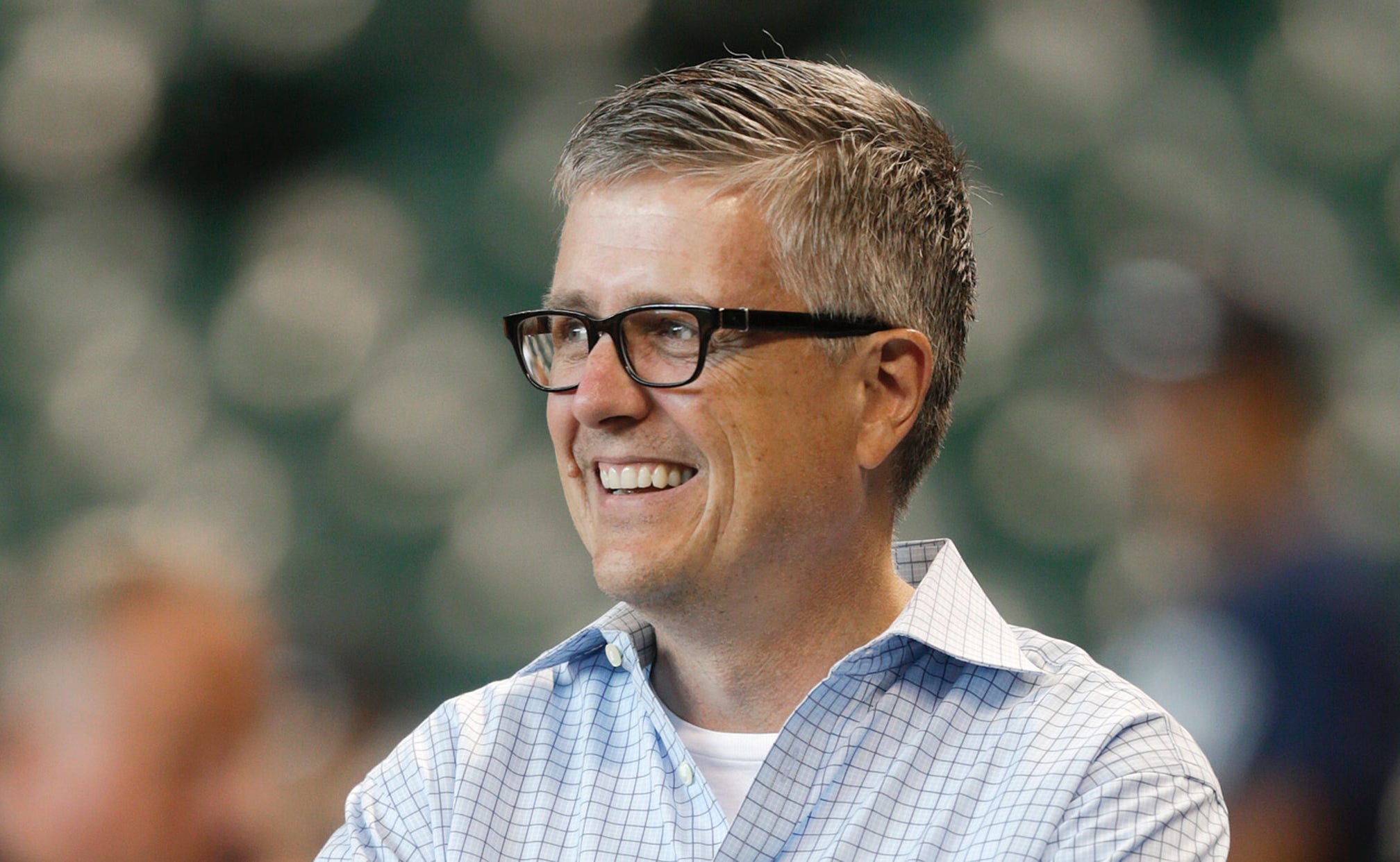 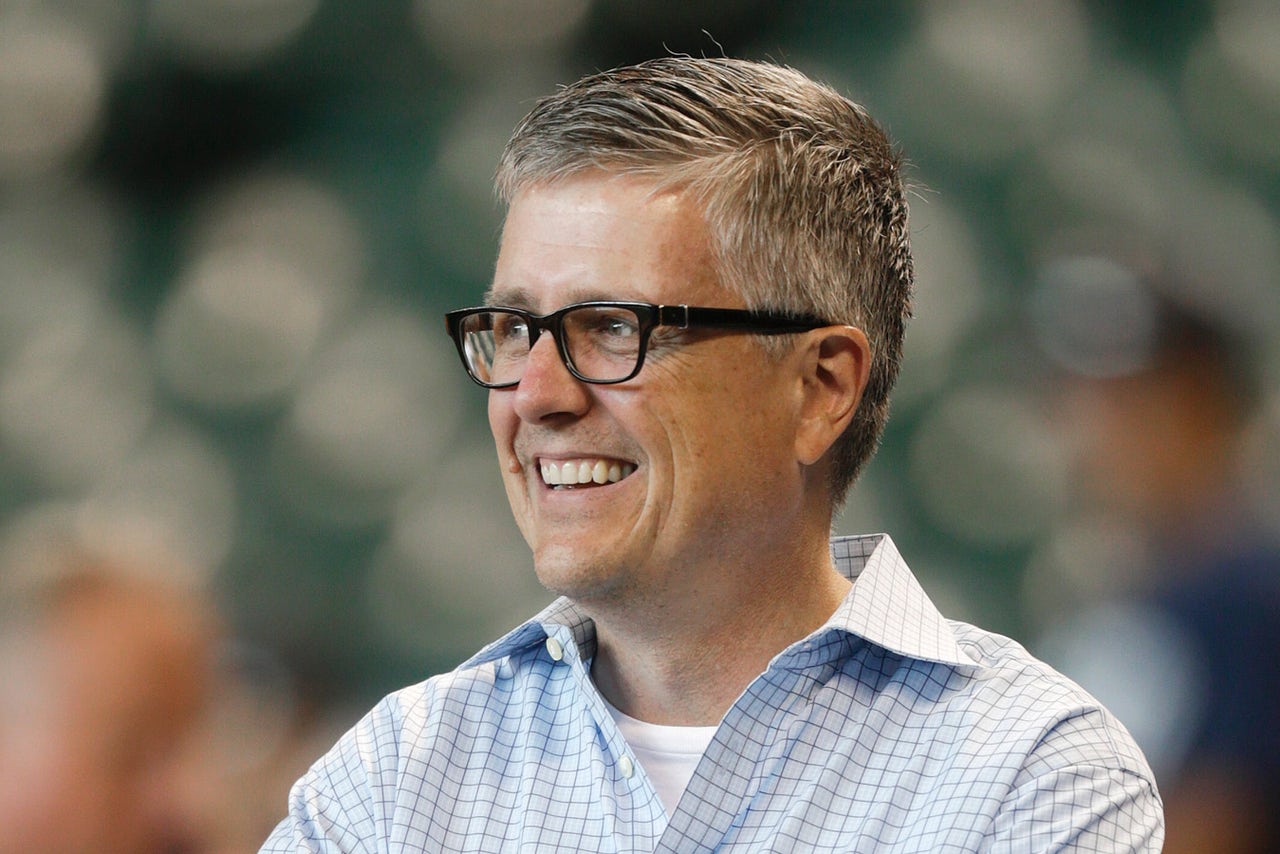 On Monday, it was announced that David Stearns was leaving the Houston Astros to become the Milwaukee Brewers' new general manager.

Stearns, 30, vacated his position with the Astros as assistant GM to Jeff Luhnow to fill the opening in Milwaukee.

Luhnow, speaking with MLB.com's Brian McTaggart, spoke pragmatically about Stearns' decision to leave Houston for a bigger and better opportunity elsewhere: "There's only 30 of these jobs, so when you get a chance to lead a baseball operations department of a Major League team, you've got to take it seriously. They did a nice job identifying him as a candidate, and he's got his hands full, but he's going to a nice job over there."

Luhnow also told McTaggart that the Astros will begin their search for a new assistant GM once the season ends, and that the rest of the front office will team up to handle Stearns' responsibilities until a replacement is found.

Another Astros employee, longtime MLB player Quinton McCracken, also spoke with the Boston Red Sox regarding their open GM position. McCracken has been Houston's director of player development for the past few seasons, but apparently is being sought by other clubs for a bigger role due to the reputation he has built with the Houston organization. 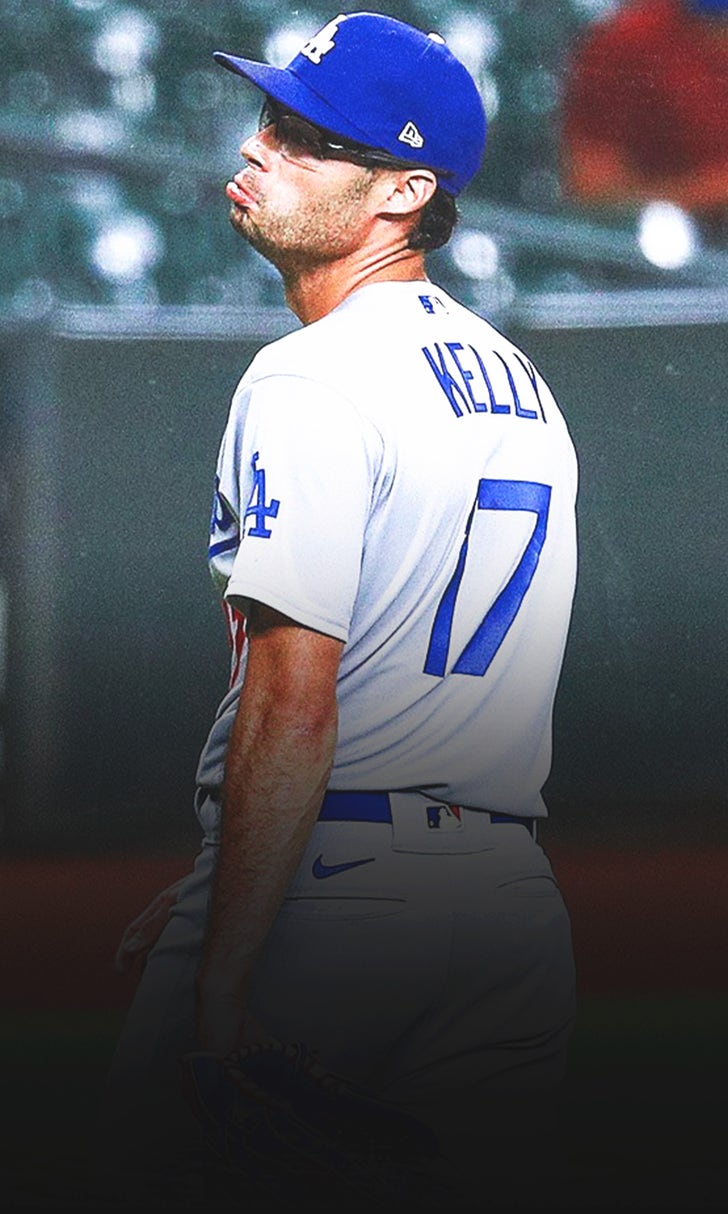 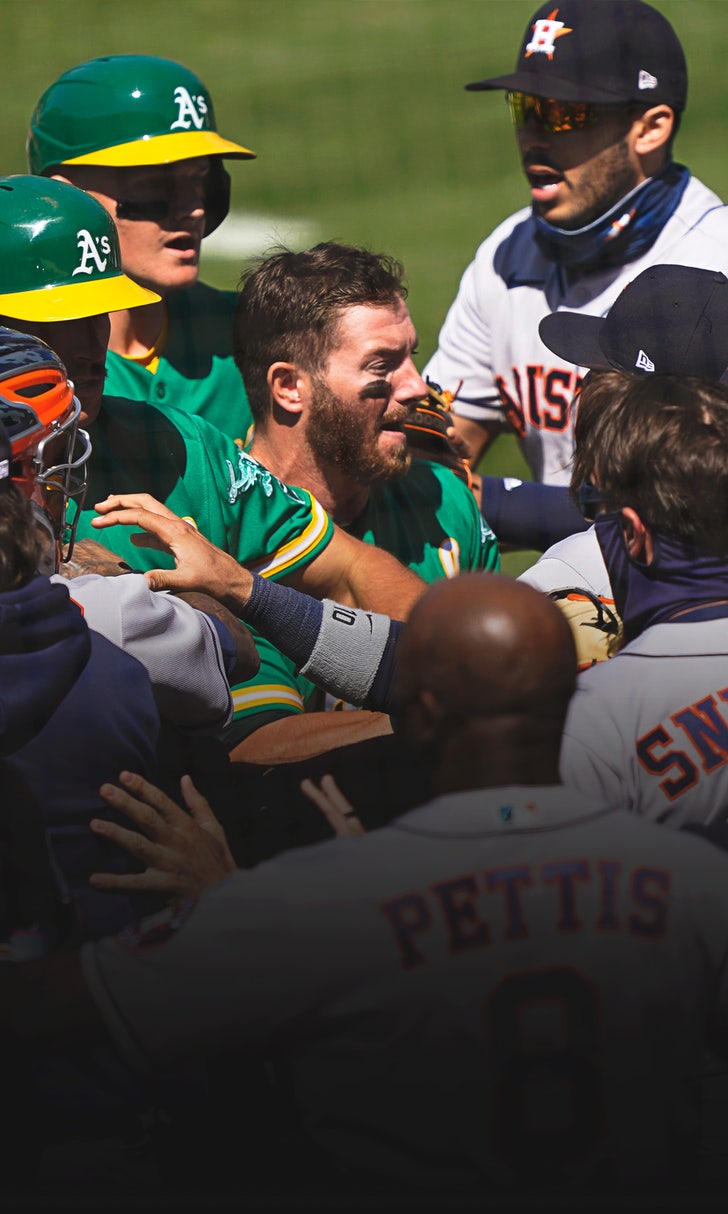 Punishments Revealed For Astros-A's Brawl
Sunday's altercation resulted in a record-setting suspension for a coach and more.
August 11
those were the latest stories
Want to see more?
View All Stories
Fox Sports™ and © 2020 Fox Media LLC and Fox Sports Interactive Media, LLC. All rights reserved. Use of this website (including any and all parts and components) constitutes your acceptance of these Terms of Use and Updated Privacy Policy. Advertising Choices. Do Not Sell my Personal Info