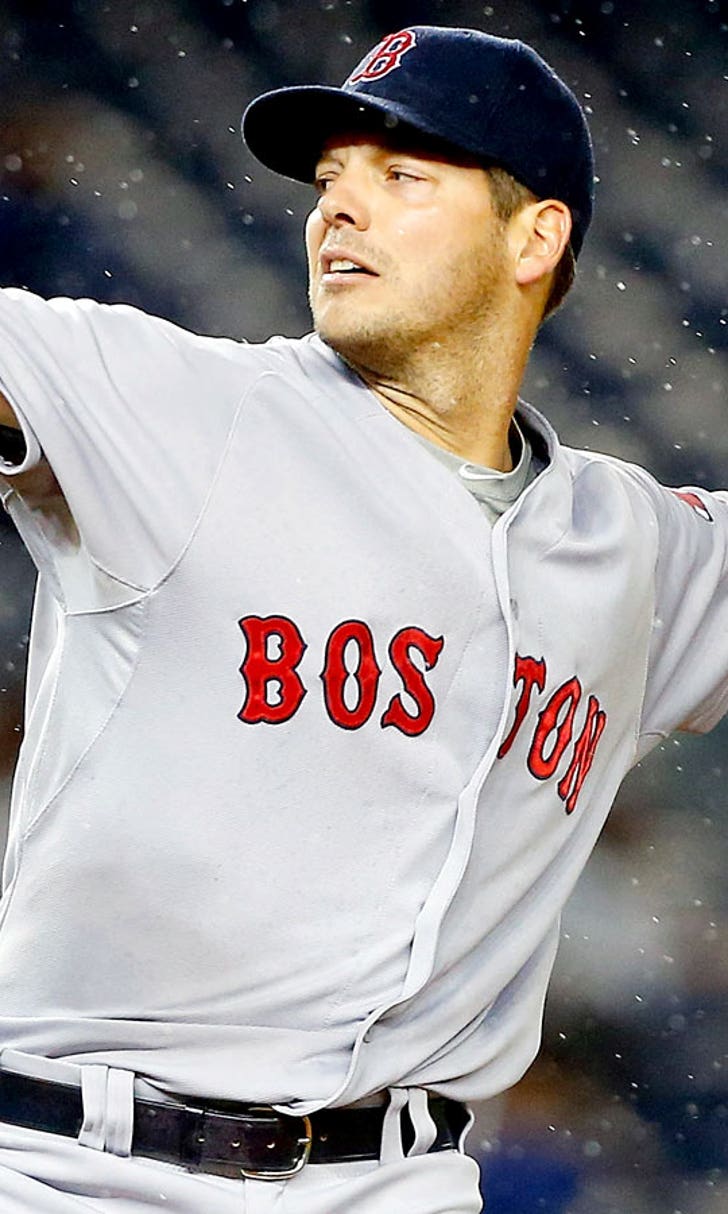 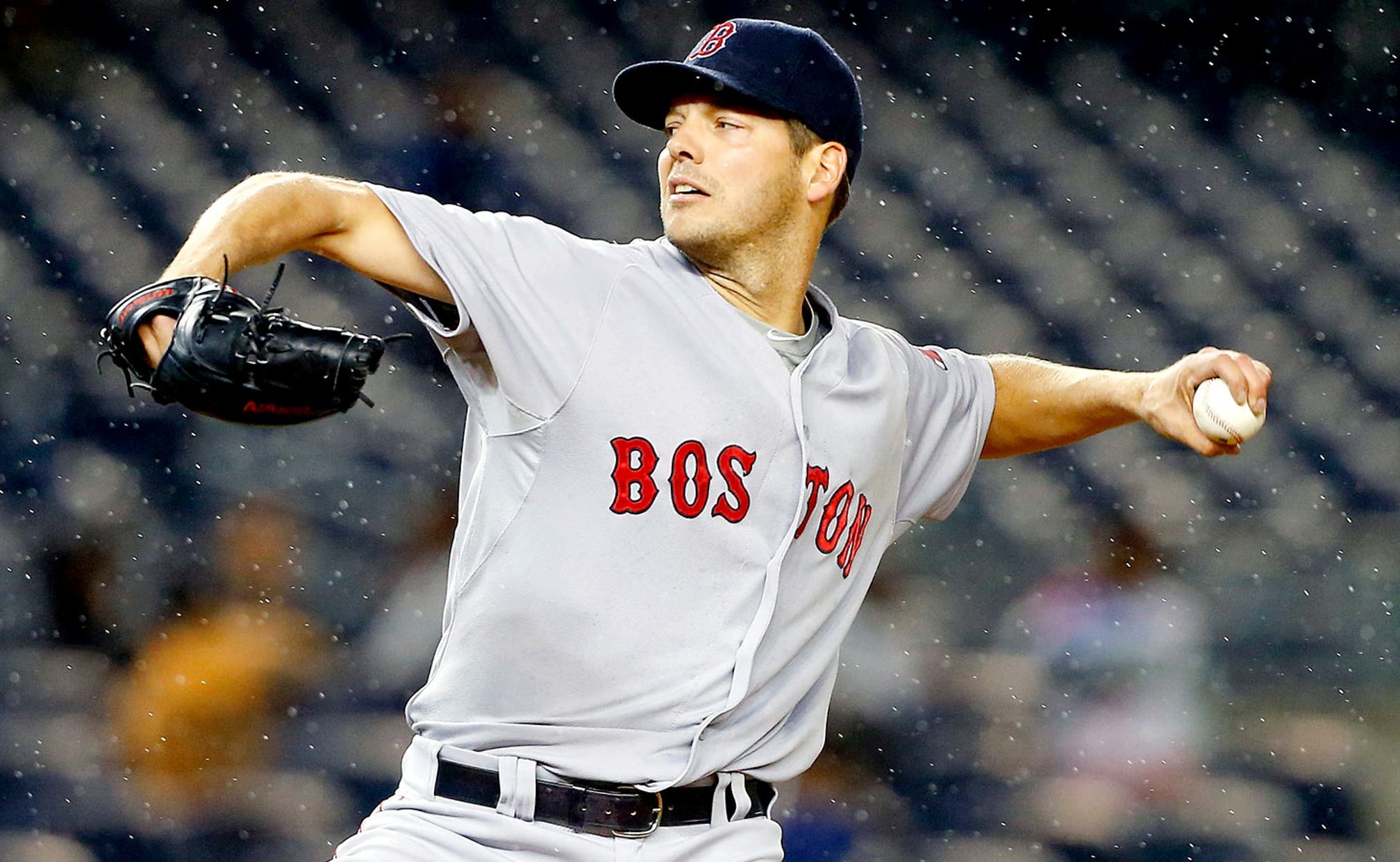 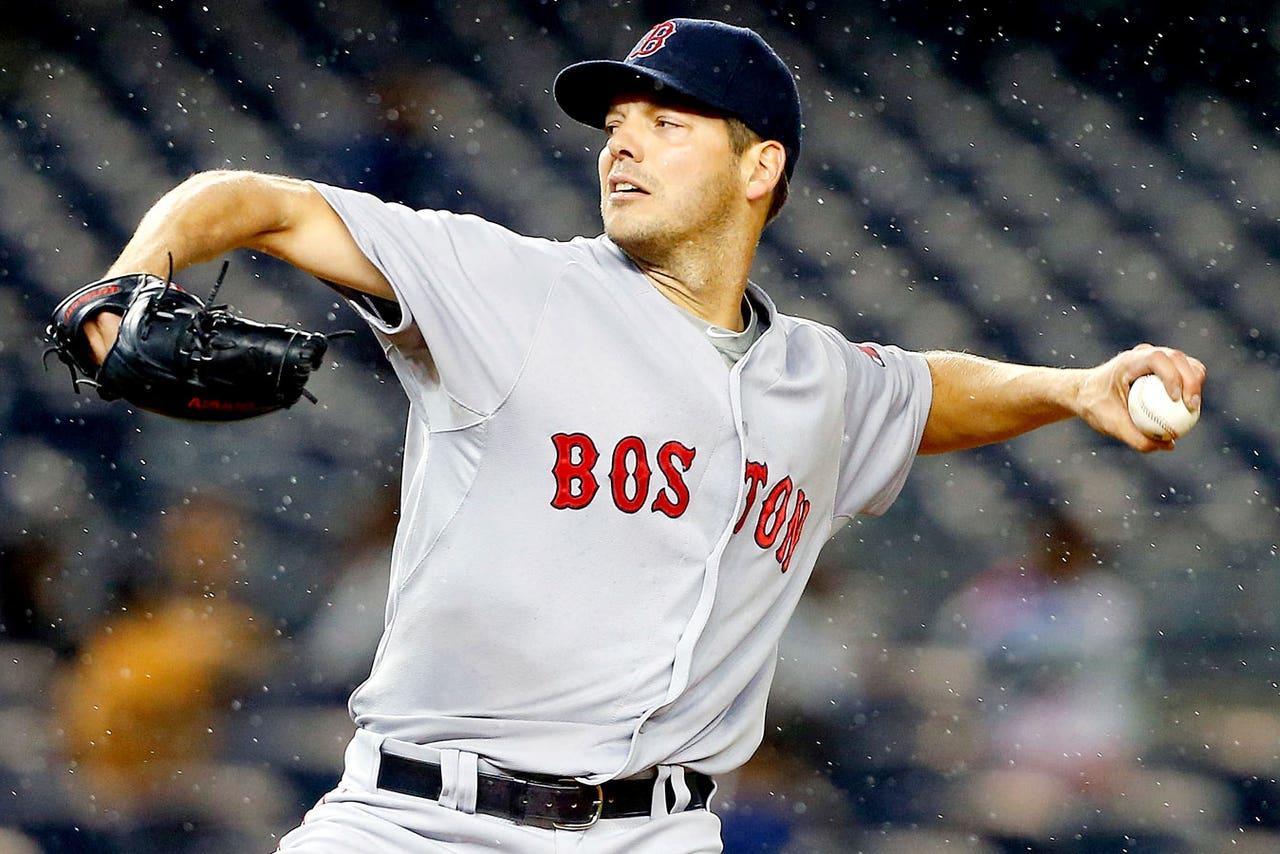 OAKLAND, Calif. -- Left-hander Rich Hill agreed to a one-year, $6 million contract with the Oakland Athletics on Friday, giving the low-budget franchise a versatile, experienced pitcher who can handle a variety of roles.

Hill took his physical in the Bay Area and the team announced the deal Friday before he was expected to fly back out to Boston in the afternoon. Hill became the second free agent to switch teams after infielder Cliff Pennington joined the Los Angeles Angels earlier in the week.

The 35-year-old lefty began the 2015 season with Washington's Triple-A club in Syracuse before going 2-1 with a 1.55 ERA in four starts and 29 innings with the Boston Red Sox as a September callup. He had 36 strikeouts to five walks.

General manager David Forst and Executive Vice President of Baseball Operations Billy Beane learned the importance of pitching depth in recent seasons with a rash of injuries in both the rotation and bullpen. Hill has a 26-23 career record and 4.54 ERA in parts of 11 seasons as a starter and reliever for the Cubs, Baltimore, Boston, Cleveland, the Angels and Yankees.

After going 2-2 with a 2.91 ERA in 25 relief appearances with Syracuse, Hill was released June 24 and then made two starts with Long Island of the independent Atlantic League before signing a minor-league deal with Boston on Aug. 14.

The A's cleared room on the 40-man roster by designating right-hander A.J. Griffin for assignment. He missed all of 2014 and much of this past season recovering from Tommy John reconstructive elbow surgery, winding up on the disabled list again June 20 with a strained right shoulder and he didn't pitch again.

Griffin was 0-1 record with a 3.77 ERA in four starts between Class A Stockton and Triple-A Nashville. 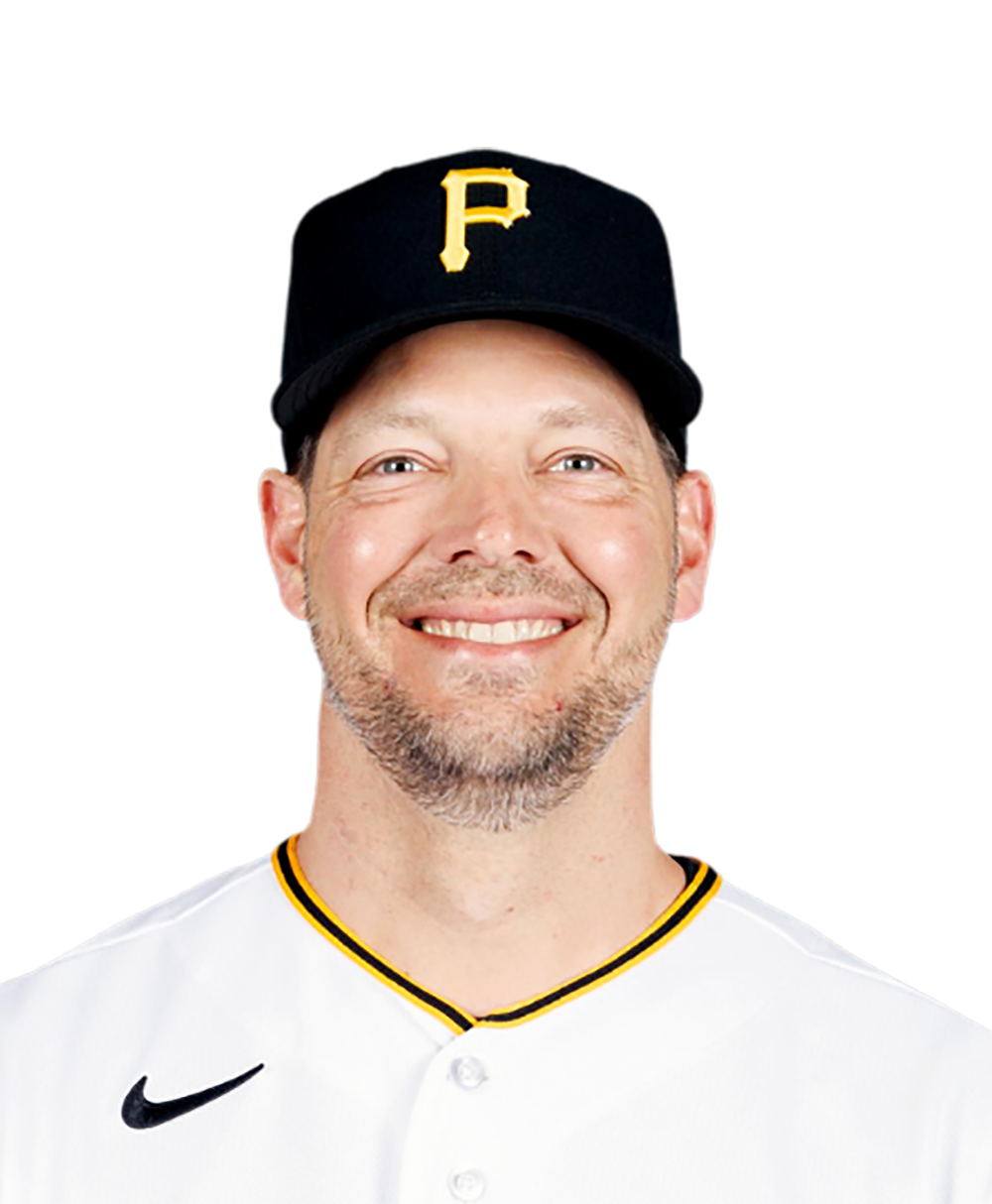