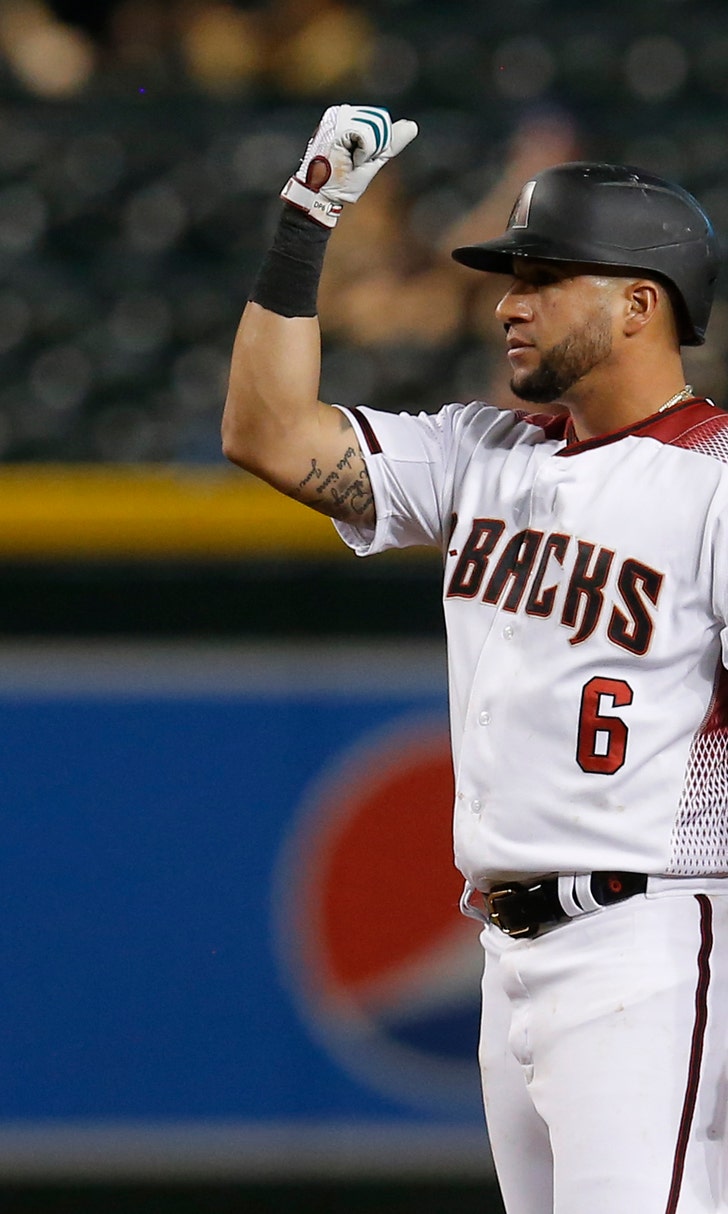 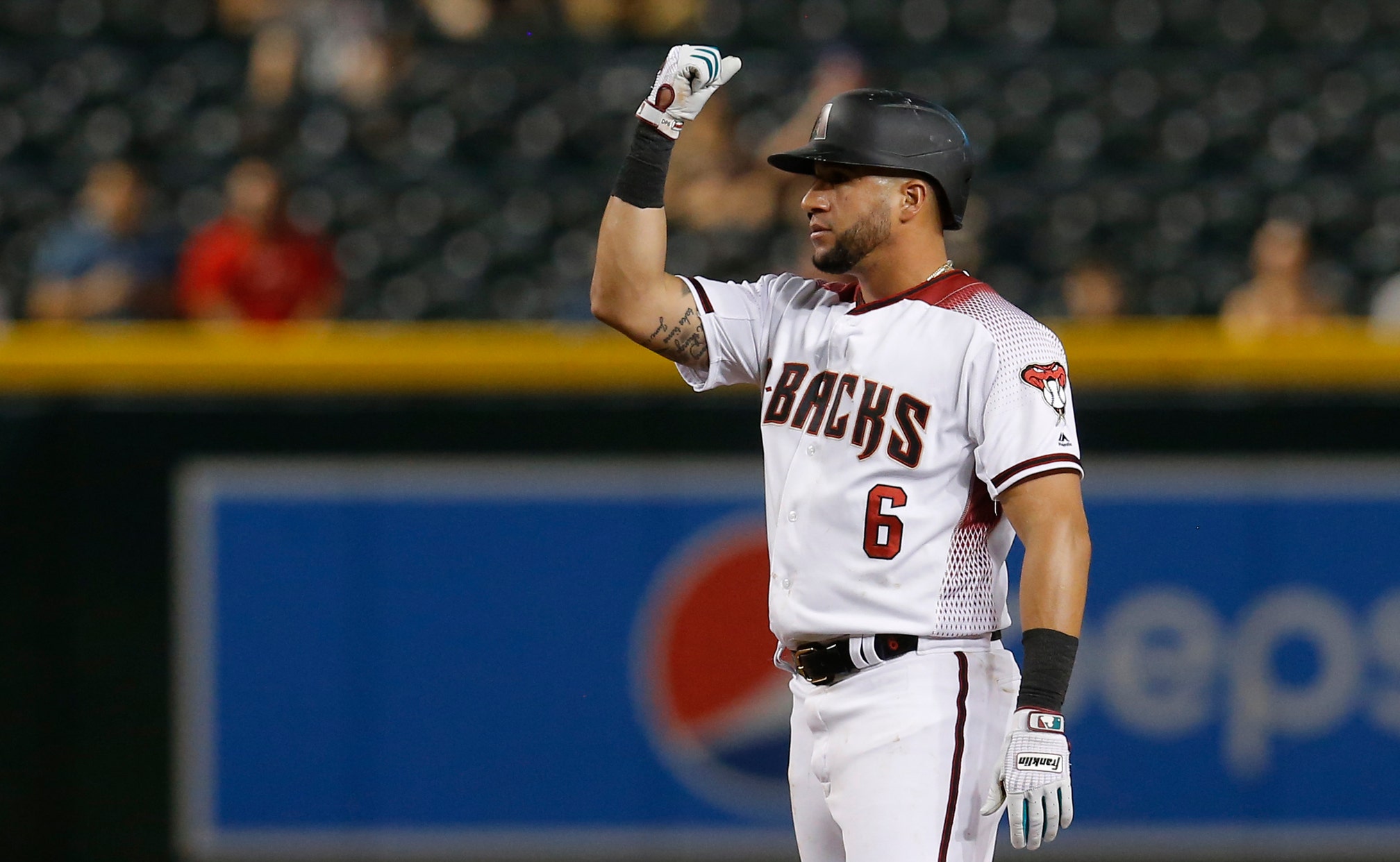 SAN FRANCISCO (AP) — Arizona Diamondbacks left fielder David Peralta has decided to undergo season-ending right shoulder surgery after landing on the injured list for a third time this season and regularly trying to play through pain.

Peralta, who hadn't played since Aug. 23, is scheduled to undergo a cleanup procedure Friday for inflammation in the AC joint. Dr. Timothy Kremchek in Cincinnati will perform the surgery, and Peralta is expected to be ready for spring training 2020, which manager Torey Lovullo called a "silver lining."

Still, losing him is a tough one for the contending D-backs. Peralta was batting .275 with 12 homers and 57 RBIs in 99 games. Lovullo spoke with Peralta on Tuesday and could sense the outfielder was down about his season ending this way.

"It's a very difficult time for David and us, because we're going to miss him," Lovullo said before his club's final game of the season against the Giants. "Only David knows the pain he was negotiating all those times when he's by himself trying to figure out to make it go away. He was given several options, obviously surgery was one of them and he just figured he had tried something three times and this would be the best option for him."

Lovullo said Peralta tried to get back quickly following his first stint on the injured list. Then the D-backs provided Peralta with a game plan to stay healthy, but the troublesome shoulder continued to be a factor keeping Peralta from being his best.

Arizona is in the wild-card chase as September nears. The D-backs will count on production from others without Peralta's veteran presence and example, both on the diamond and as a positive influence in the clubhouse.

"You can only imagine what we were all thinking because you just don't replace the personality, the leadership and the numbers that he goes out there and puts up every single day," Lovullo said. "We've been dealing with blows all year long. And I think that's what good baseball teams do, process what happened, accept what happened and then somebody step up to shore up that area that will be left. We'll be fine."