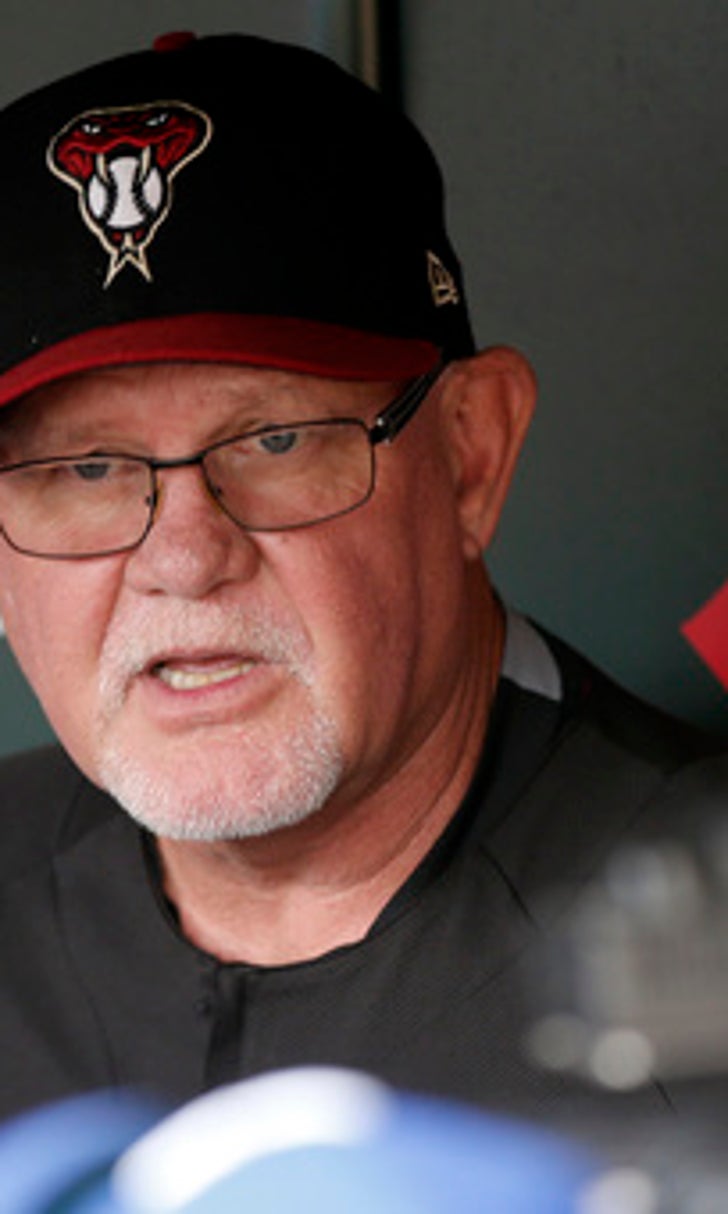 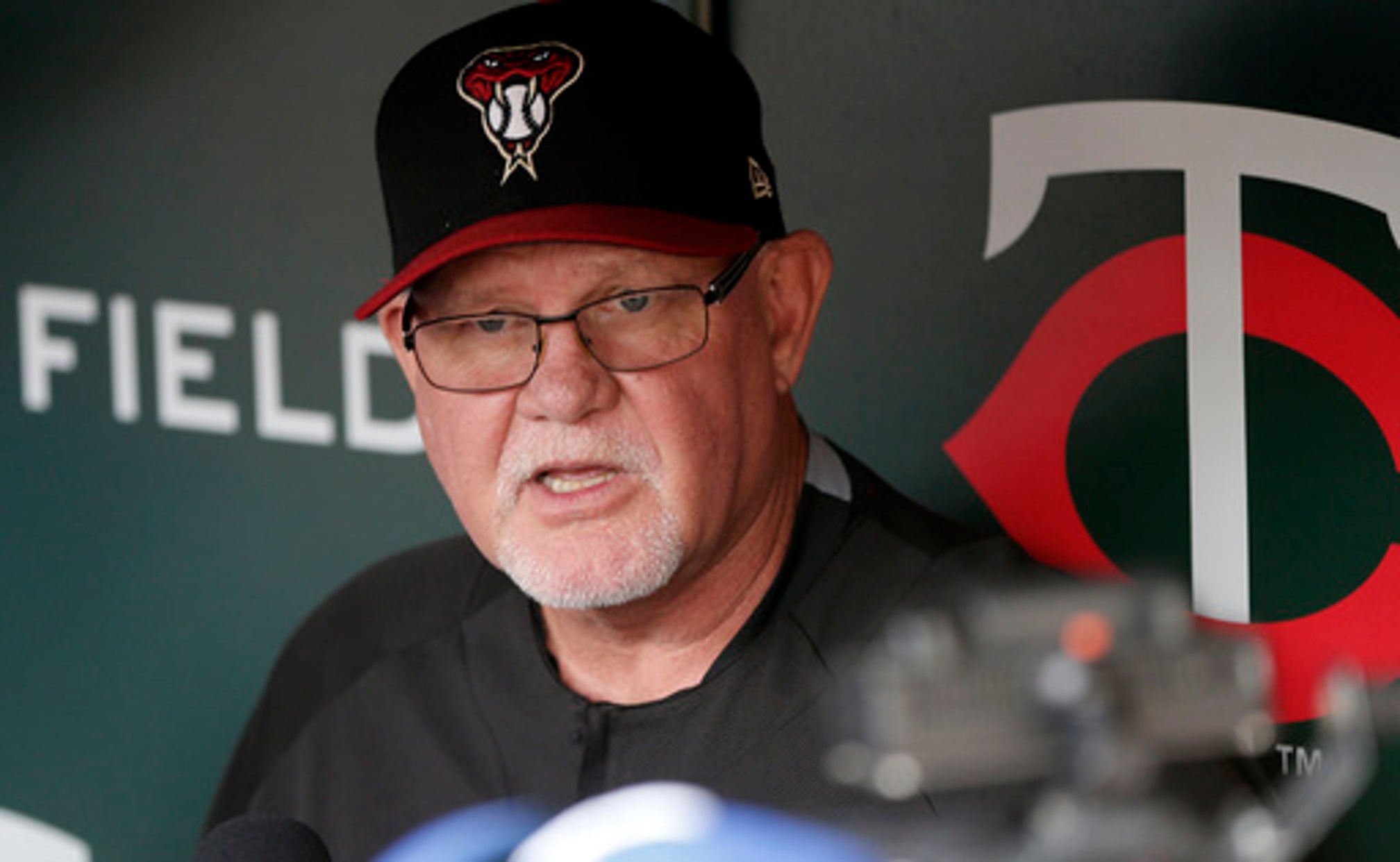 AP source: Tigers in talks to hire Gardenhire as manager

DETROIT (AP) The Detroit Tigers were in talks Thursday to hire Ron Gardenhire as manager, according to a person with knowledge of the discussions.

The person spoke on condition of anonymity because no announcement had been made. Gardenhire was the bench coach this season for the Arizona Diamondbacks. He managed the Minnesota Twins from 2002-14.

The Tigers are replacing Brad Ausmus after four seasons at the helm. Detroit finished tied for the worst record in the majors this year at 64-98 and faces what figures to be a tough rebuilding process.

Gardenhire is plenty familiar to Tigers fans after his long run managing an AL Central rival. The Twins won the division six times in his first nine seasons in charge, and he was voted AL Manager of the Year in 2010.

Gardenhire went 1,068-1,039 with the Twins, and although Minnesota didn't have much postseason success under him, the franchise was a picture of stability for much of his tenure. The Twins finally slipped from 2011-14, losing at least 92 games in all four of those seasons as Detroit became the division's dominant team. Gardenhire was fired after the 2014 season.

Now the Tigers are at the bottom after trading Justin Verlander, Justin Upton and J.D. Martinez earlier this year. Detroit announced late in the season that Ausmus wouldn't be back, and it may take a while for the team to contend again. Even before this season started, the Tigers indicated they would need to trim payroll, and although they began 2017 with a roster full of familiar names, they committed fully to a rebuild after falling out of contention.

Michael Fulmer, the 2016 AL Rookie of the Year, is a pitcher the Tigers can try to build around, and Detroit still has slugger Miguel Cabrera - although he's coming off a poor season by his standards. The real key for the Tigers going forward is how well some of their younger, cheaper players develop.

Ausmus had little managerial experience when he was hired to replace Jim Leyland after the 2013 season. Detroit won a fourth straight division crown in its first season under Ausmus, but the Tigers haven't made the postseason since.

Gardenhire certainly has plenty of experience managing, and he also was the third base coach in 1991 when the Twins won the World Series. He held various roles on the coaching staff before being hired as Minnesota's manager.

Gardenhire revealed this past February that he had prostate cancer. He had surgery April 18 and was back with the Diamondbacks about a month later. Arizona enjoyed a successful turnaround this season under first-year manager Torey Lovullo, winning the NL wild-card game before getting swept by the Los Angeles Dodgers in the Division Series.

The Athletic first reported , citing unidentified sources, that the Tigers had chosen Gardenhire as the manager they wanted to hire, pending completion of a contract.