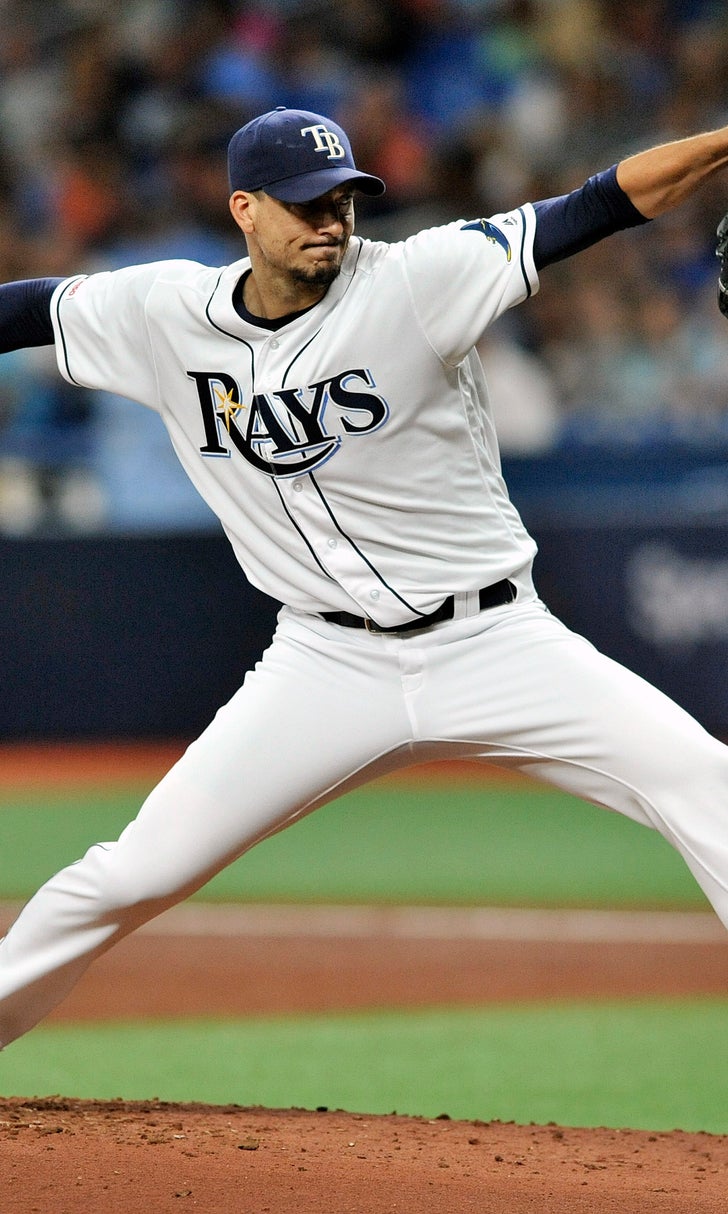 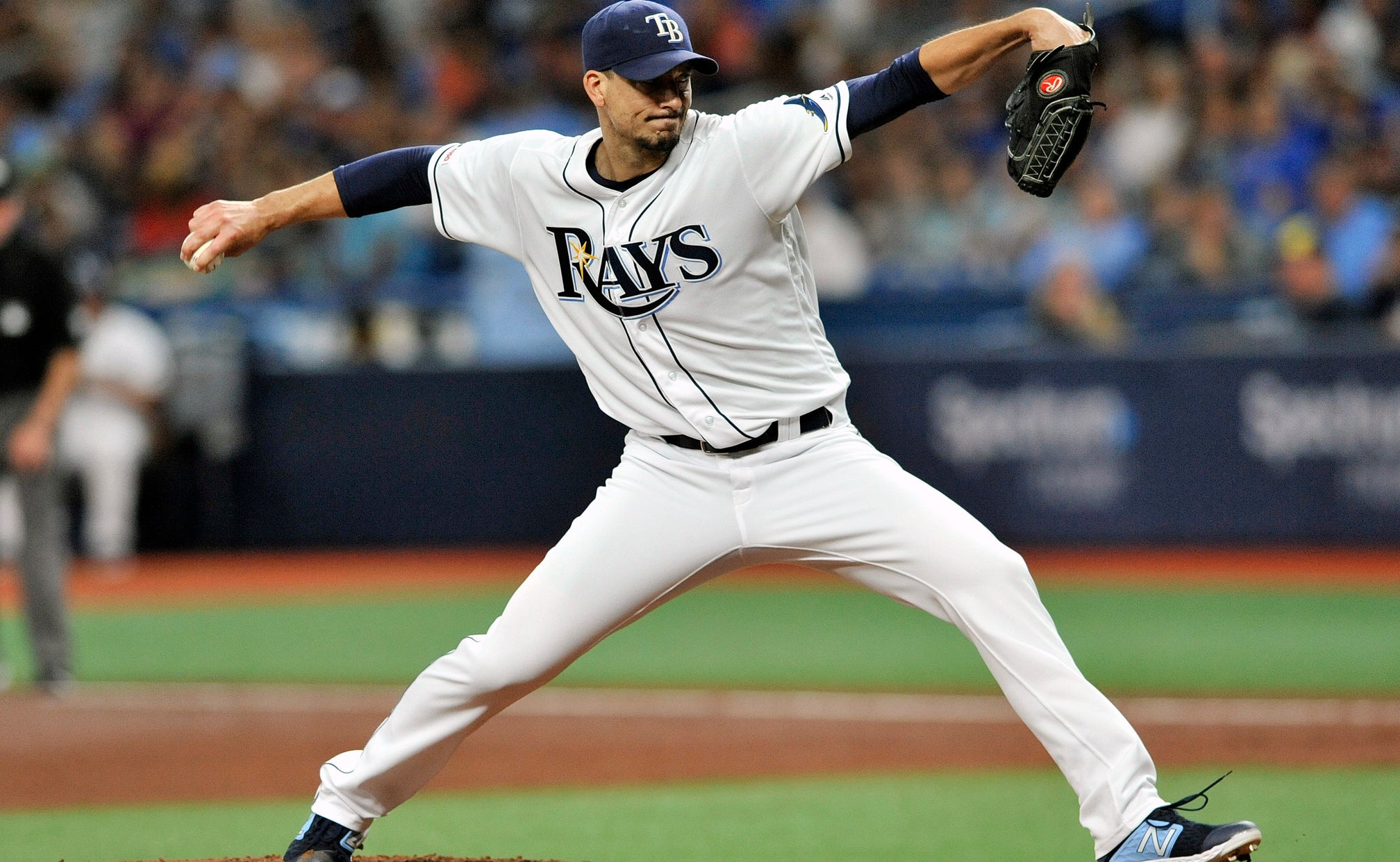 Morton struck out six straight batters and a season-high 12 overall, taking over the AL lead in ERA during a 6-3 win against the Baltimore Orioles on Tuesday night.

The right-hander wasn't thrilled with his fastball command, yet he still got his final 10 outs via strikeout. Morton (9-2) gave up four hits and a walk in seven innings. It was the 10th time in 18 starts that Morton has given up one run or fewer, and his 2.36 ERA is now the best in the AL among qualified starters.

"It wasn't until the sixth probably when I made a sizable adjustment and I kind of got in a groove," Morton said. "I would say I got away with some stuff tonight. But results-wise, you can't look back at that and say it was a bad start."

Chris Davis' sixth home run accounted for the only run off Morton.

"He knows how to pitch and he's got great command," Hyde said. "You can't sit on one pitch and one spot. He knows how to set up guys and he throws strikes. That's why he's an All-Star-caliber pitcher and World Series champion."

Brandon Lowe had three hits and drove in two for the Rays before leaving the game in the sixth with a leg contusion.

Lowe's 16th home run brought in the game's first run, and his two-out single in the third regained a 2-1 lead for the Rays after Davis' homer. Before leading off the Tampa Bay sixth with another single, Lowe fouled a pitch off his right leg. He was lifted for a pinch-runner after limping to first base.

"It's not the first time I hit a foul ball of my shin," said Lowe, on crutches after the game although X-rays were negative. "It happens. But I figured it had subsided, and I didn't expect it to hurt as much when I ran."

Avisail Garcia's two-run single made it 4-1 in the sixth, and Tommy Pham made it 6-1 with a two-run double in the seventh.

Asher Wojciechowski, making his first start for Baltimore, pitched into the sixth inning, giving up four runs and five hits while striking out six. It was the first major league start since Aug. 13, 2017 for the 30-year-old right-hander, and the second straight night in which the Orioles started a pitcher for the first time this season.

Davis' opposite-field home run in the third was the first hit off Morton. It was Davis' first homer since May 12.

Chance Sisco hit a two-run homer, his fifth, off reliever Chaz Roe in the ninth for Baltimore's final two runs.

The Rays optioned LHP Ryan Yarbrough and recalled RHP Austin Pruitt from Triple-A Durham. Despite Yarbrough's three trips to the minors this year, the left-handed reliever has 23 wins over the last season and a half. Only Max Scherzer (26), Justin Verlander (26), Blake Snell (26), Jon Lester (25), Zack Greinke (24), J.A. Happ (24) and Morton (24) have won more games in 2018-19.

Rays two-way player Brendan McKay talked at length with pitching coach Kyle Snyder about arm mechanics during a bullpen session in preparation for the left-hander's second appearance as a pitcher Friday night against the AL East-leading New York Yankees. McKay allowed one hit over six scoreless innings in a win Saturday over Texas in his debut.

Rays: RHP Diego Castillo (right shoulder inflammation) had a short bullpen session and is expected back after the All-Star break. ... INF Matt Duffy, out all season with a strained left hamstring, had an intensive baserunning session.

All-Star LHP John Means (7-4, 2.50 ERA) will get his final start before the All-Star break for the Orioles on Wednesday night against Rays opener Ryne Stanek (0-1).