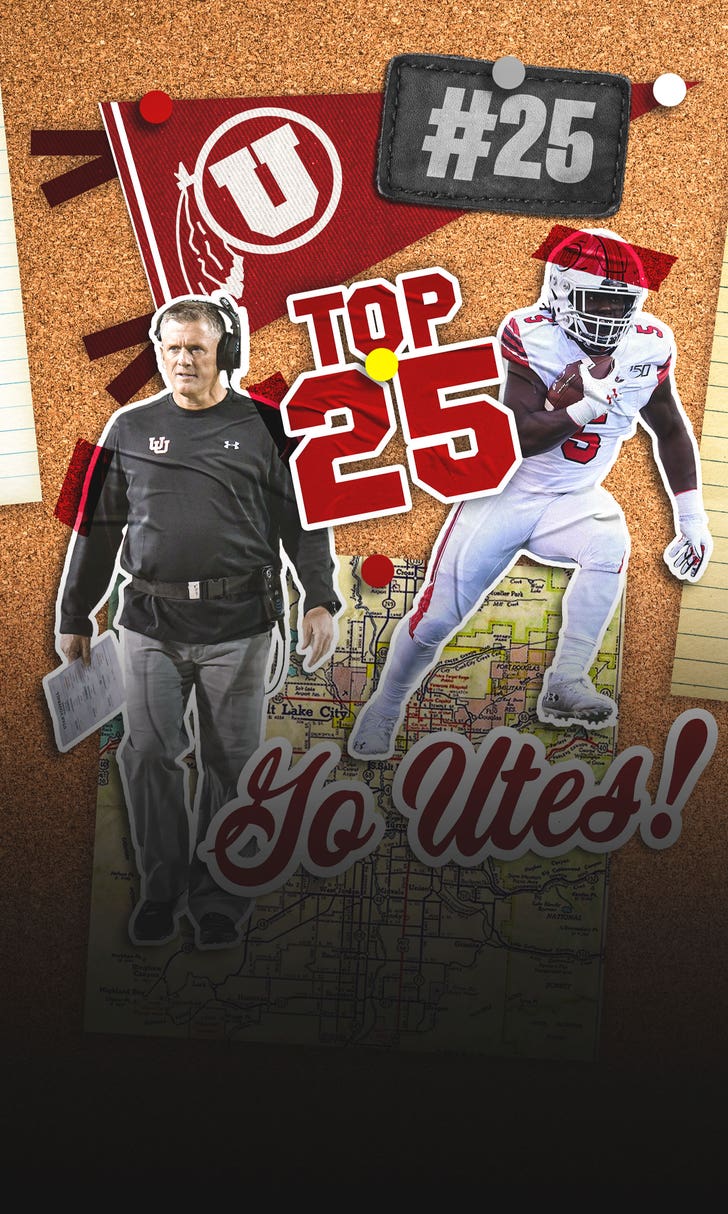 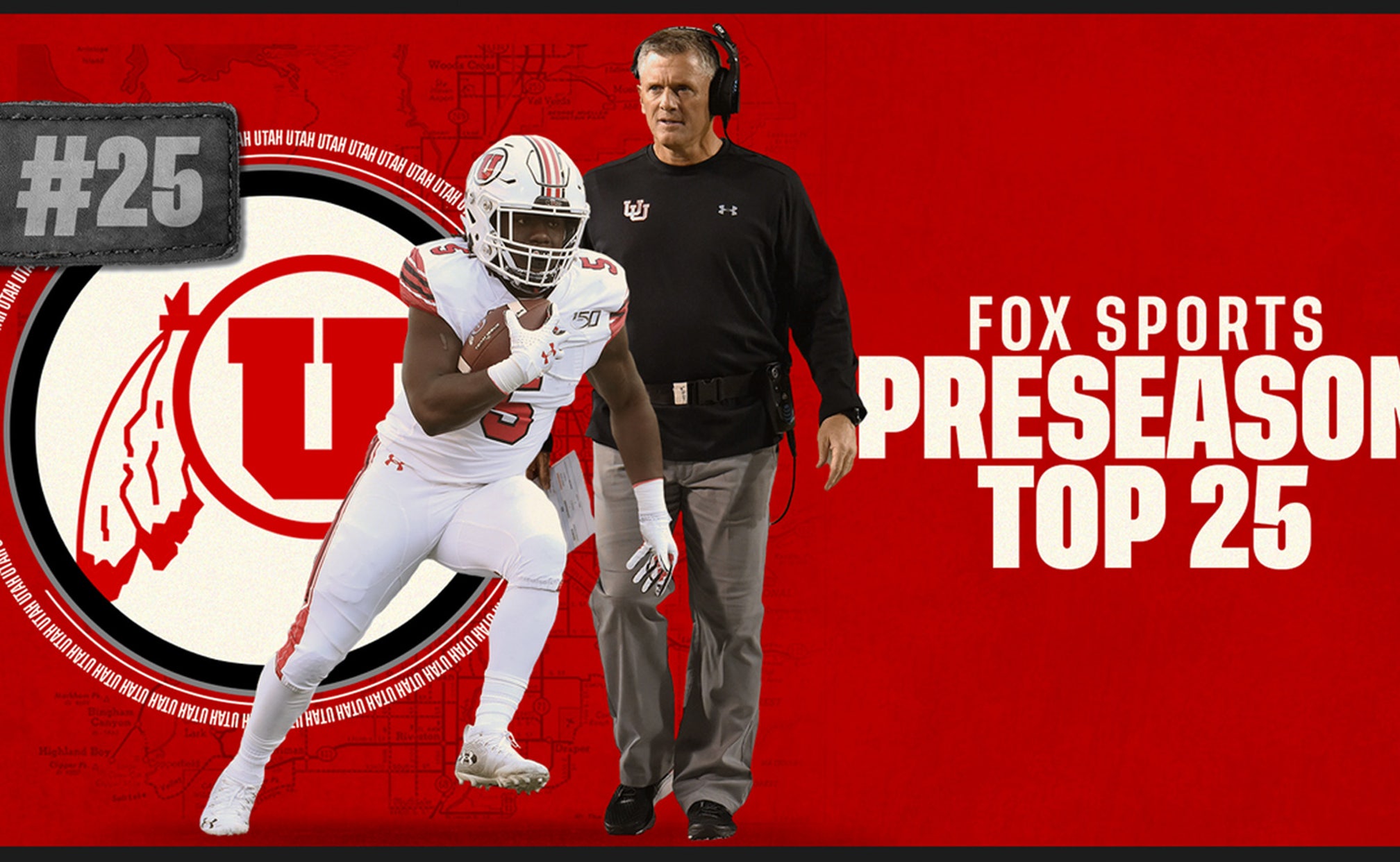 Welcome to the FOX Sports preseason Top 25, where we’re breaking down college football's standout squads for 2020. We polled our roster of FOX College Football talent to get the most comprehensive results and provide a consensus list as of Aug. 3. Join us as we count down from 25 to 1, revealing a new team each day. Now, starting off the list …

Utah ended 2019 with a pair of losses – one, 37-15 vs. Oregon in the Pac-12 Championship, the other to Texas in the Alamo Bowl, 10-38 – to end the season 11-3. Coach Kyle Whittingham enters 2020 looking to restock following a number of key departures on both sides of the ball, but the cupboard isn’t bare.

Junior LB Devin Lloyd will be counted on to carry the defense behind a pair of 315-plus pound defensive tackles in Pita Tonga and Viane Moala.

Key players lost: Where to begin? A total of seven Utes were selected in the NFL Draft, six of whom played on defense. Production across the defensive line (DE Bradlee Anae, DT Leki Fotu and John Penisini) and secondary (CB Jaylon Johnson, Javelin Guidry and Josh Nurse, S Julian Blackmon and Terrell Burgess) will need to be replaced.

The Utes traveled to Cal on October 26 to hand the Golden Bears their first shutout loss since 1999. Moss set the pace with two rushing TDs and the win catapulted Utah back into the AP Top 10 to No. 9.

Ehlinger Joins Klatt on 'Breaking the Huddle'
Joel Klatt lays out his updated top 10, and Texas QB Sam Ehlinger discusses the Longhorns' comeback win over TCU from Week 4.
17 hours ago